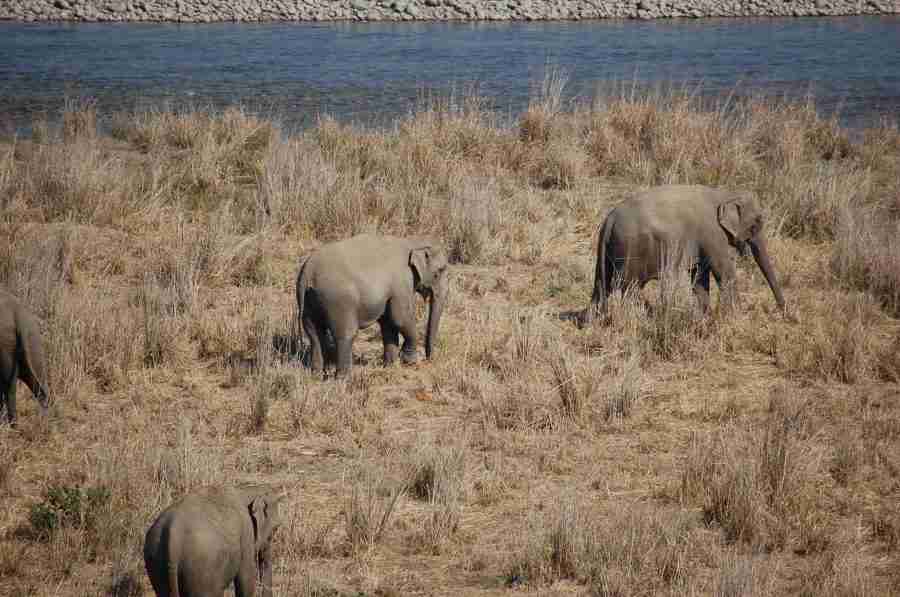 I awoke after a rough night to tell Mr. Om that I could not eat the breakfast they were having and they fixed me an omelette and butter toast with chai tea. It seemed to sooth me. I was better as it warmed up and Mr. Om talked me into going over to Dhikala for a safari ride through the park. 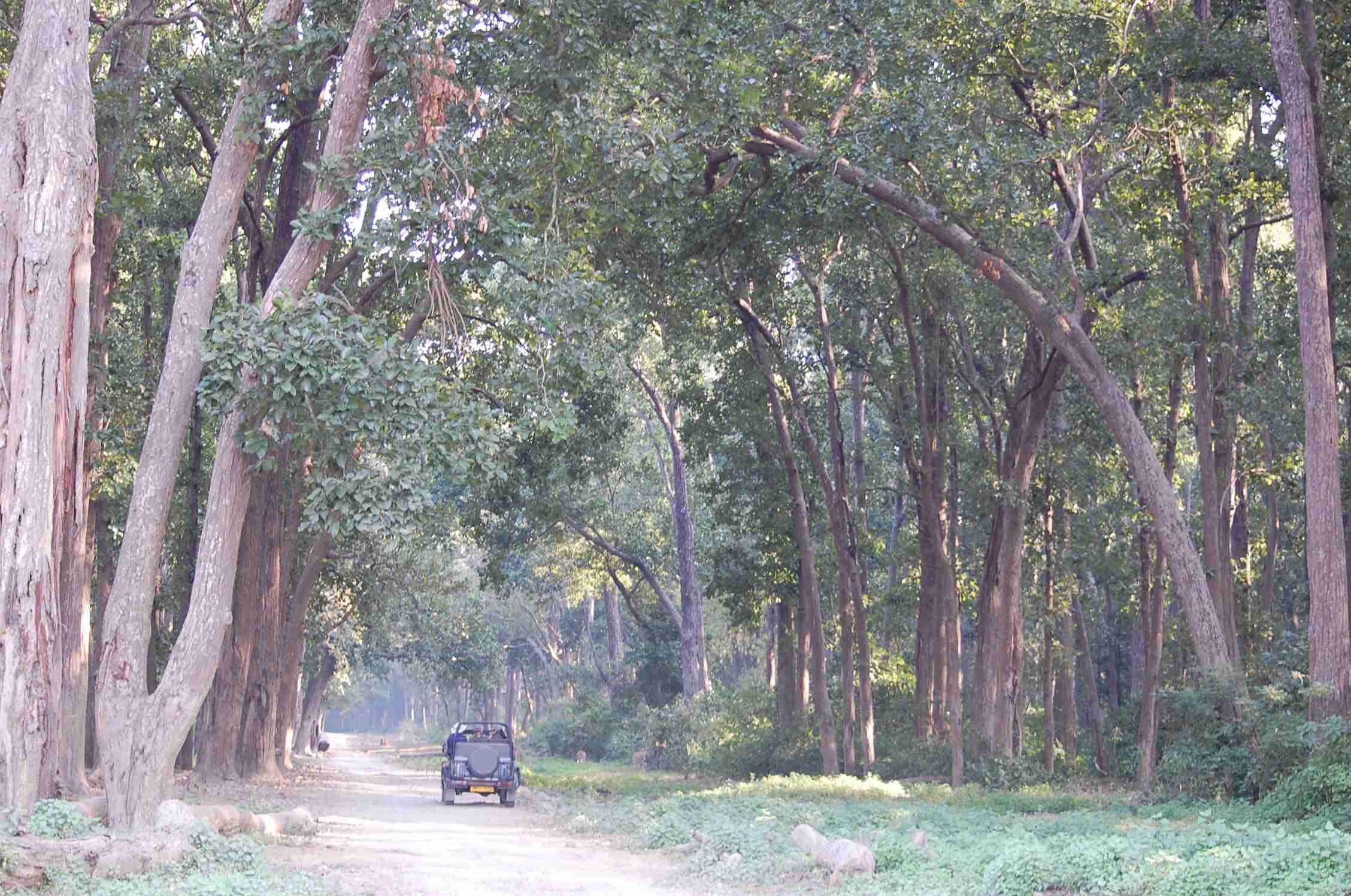 I was unable to eat much at lunch. I realized than I would need to do something tomorrow about this and it probably meant not being on my original itinerary. Gairal rest house. 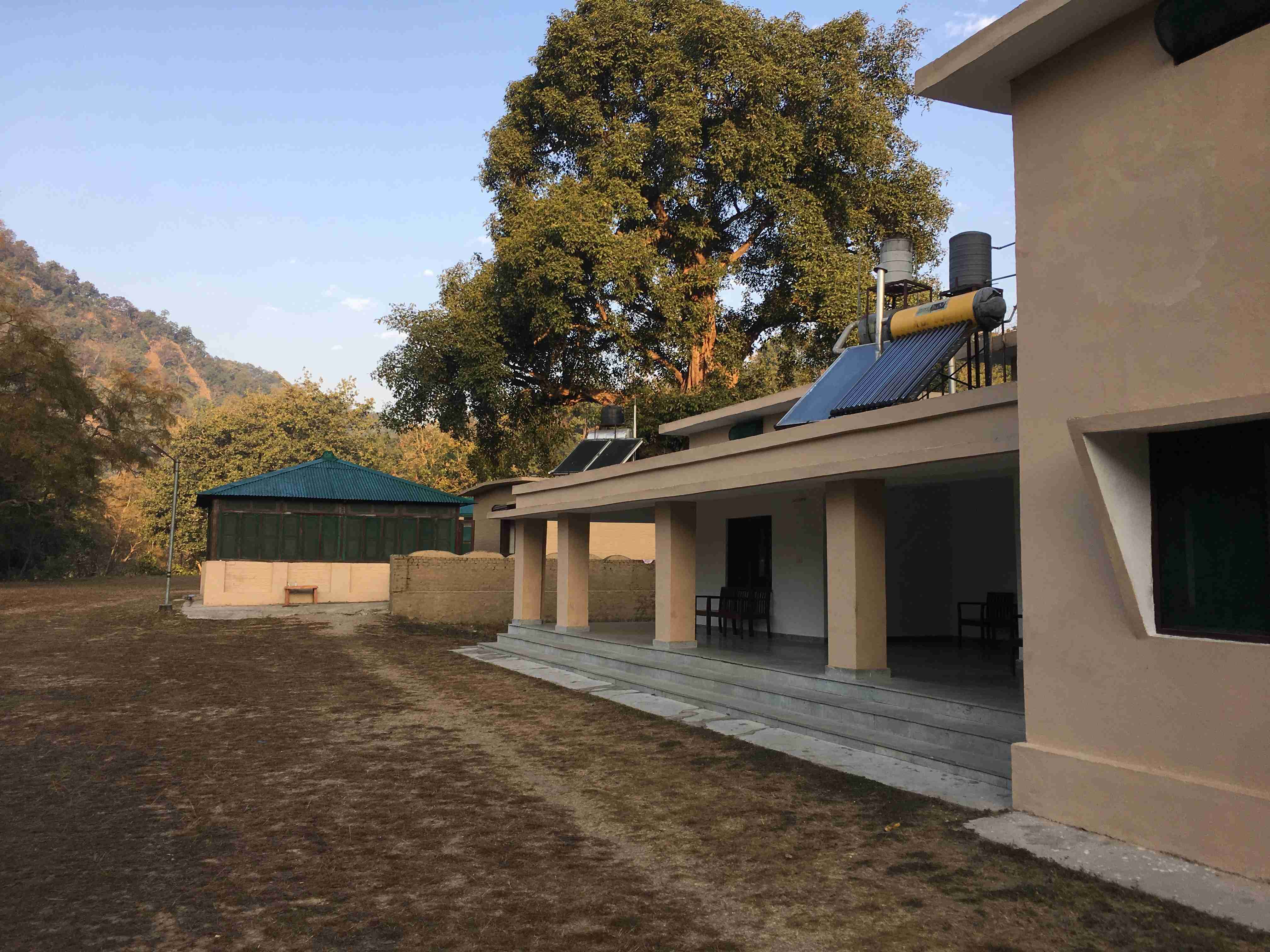 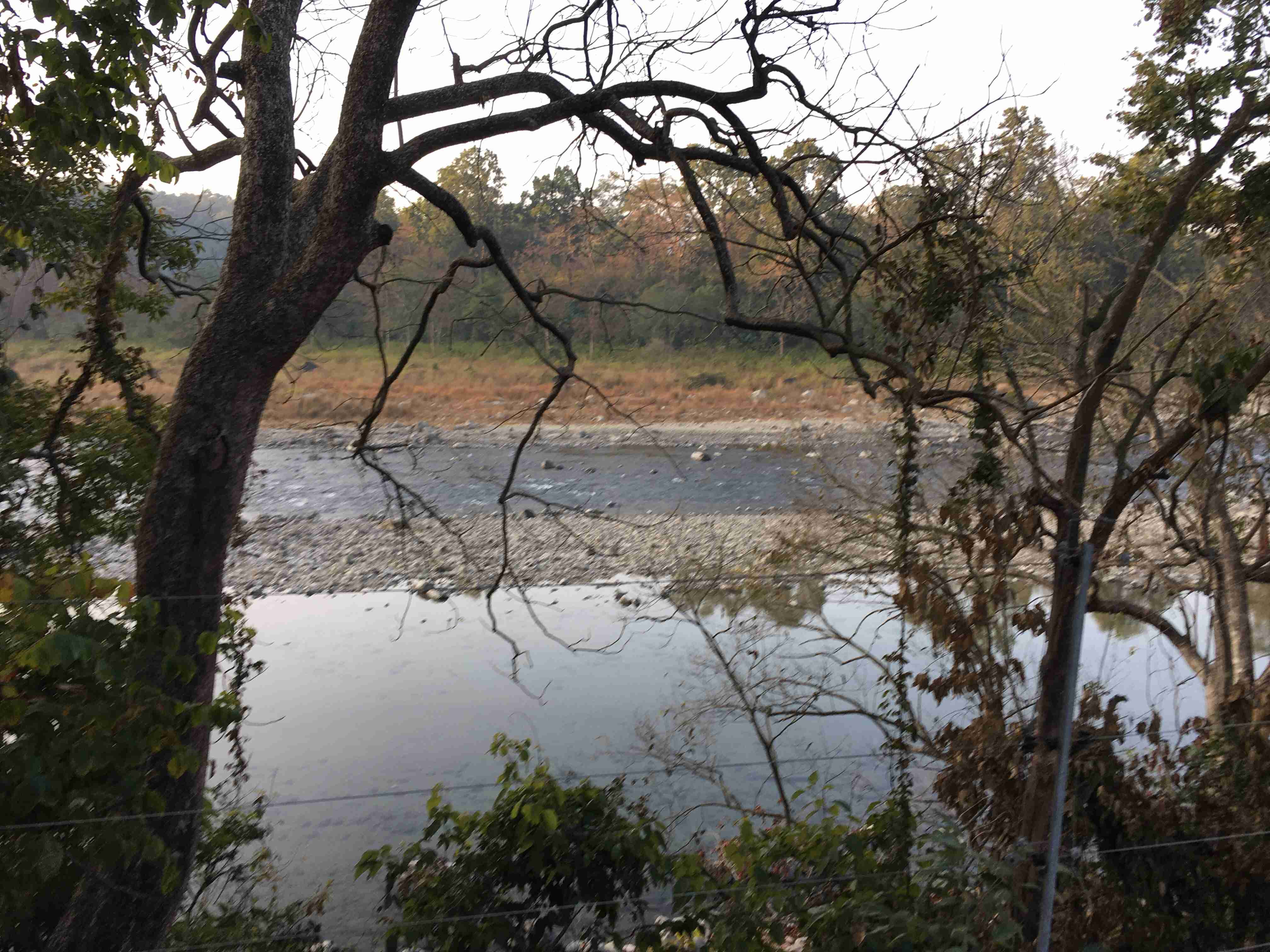 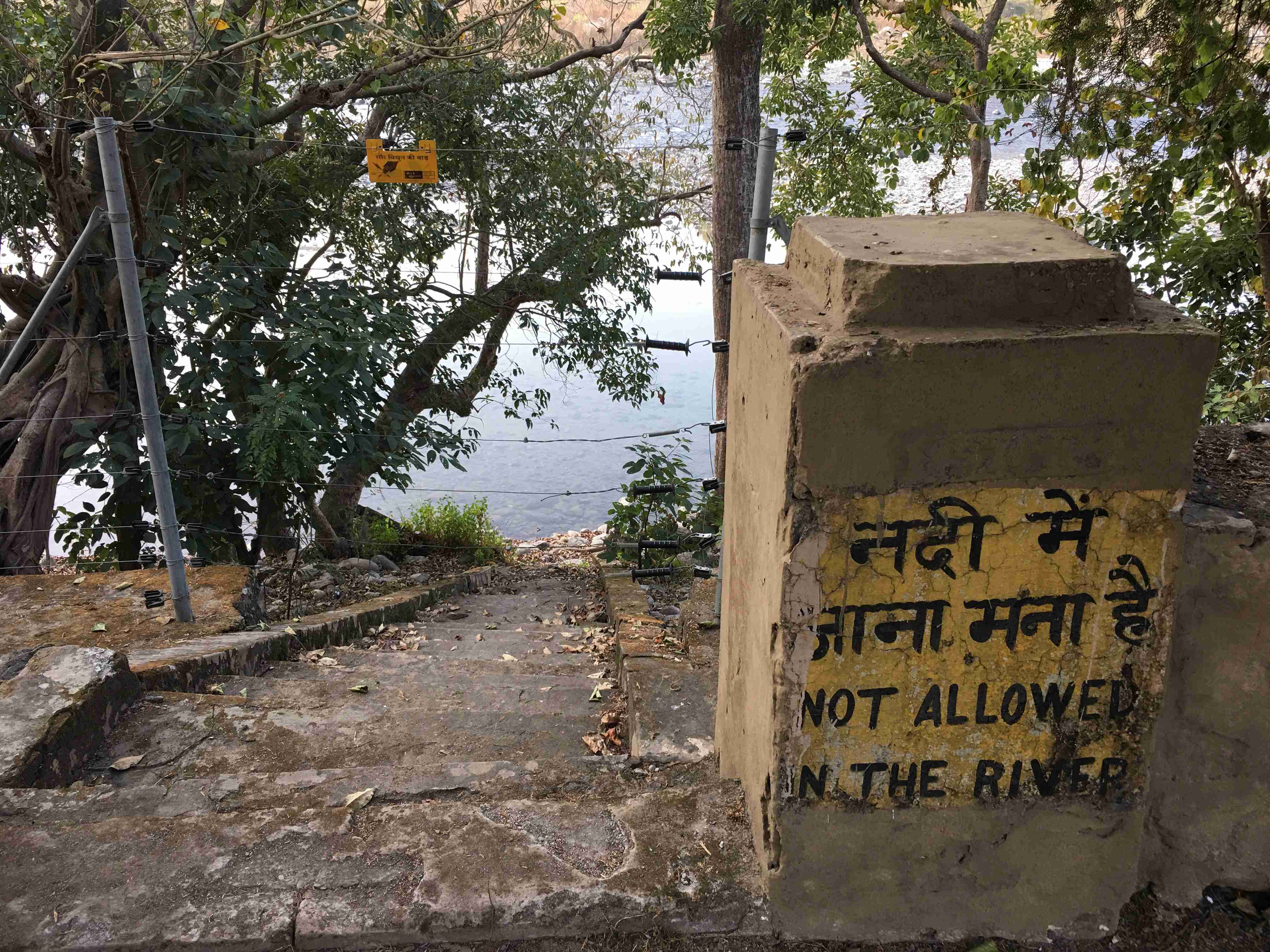 Dhikala is that magical spot on a bluff overlooking a sprawling river savannah with wild West Indian elephants and all kinds of birds and river otter. 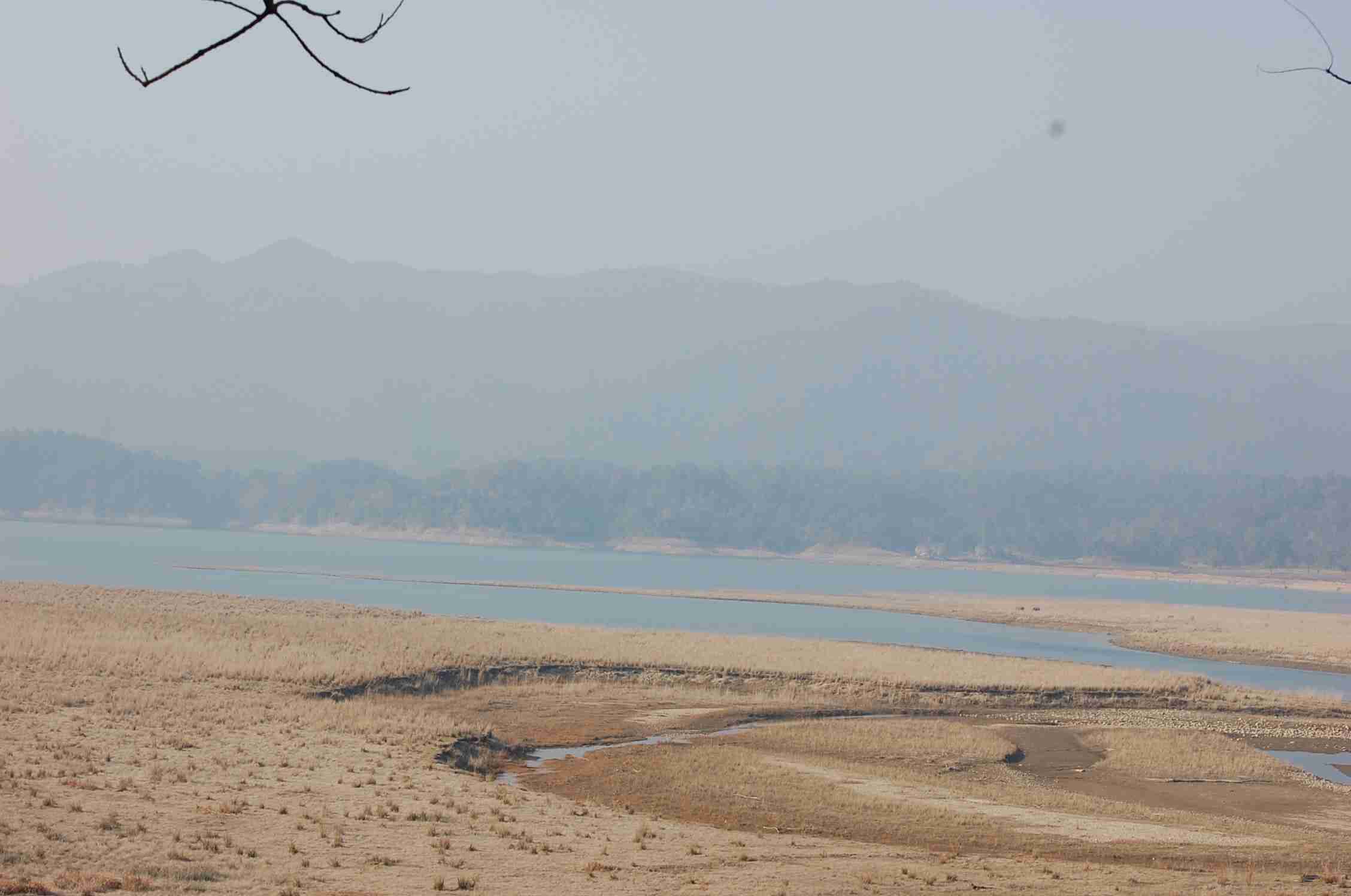 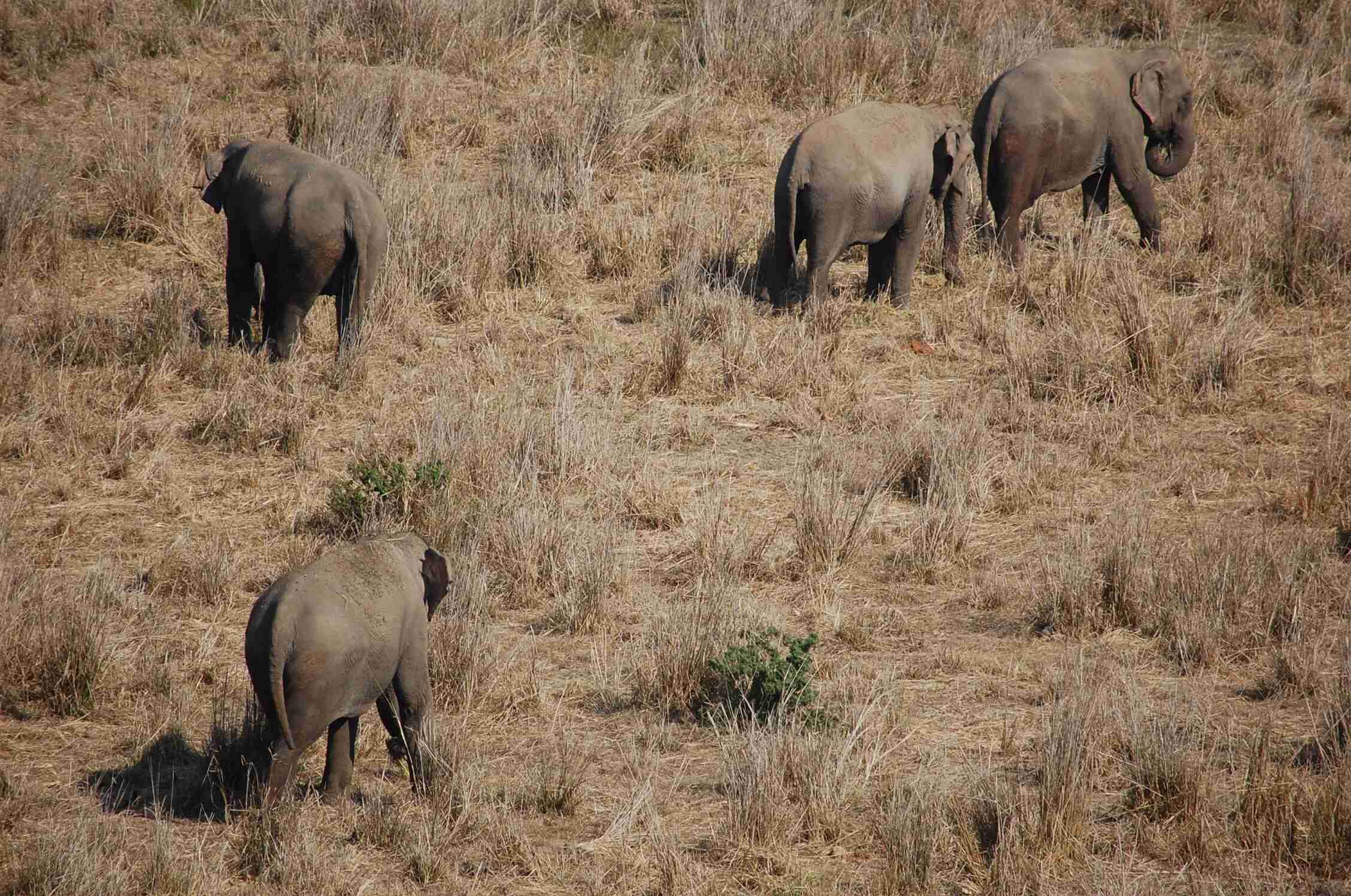 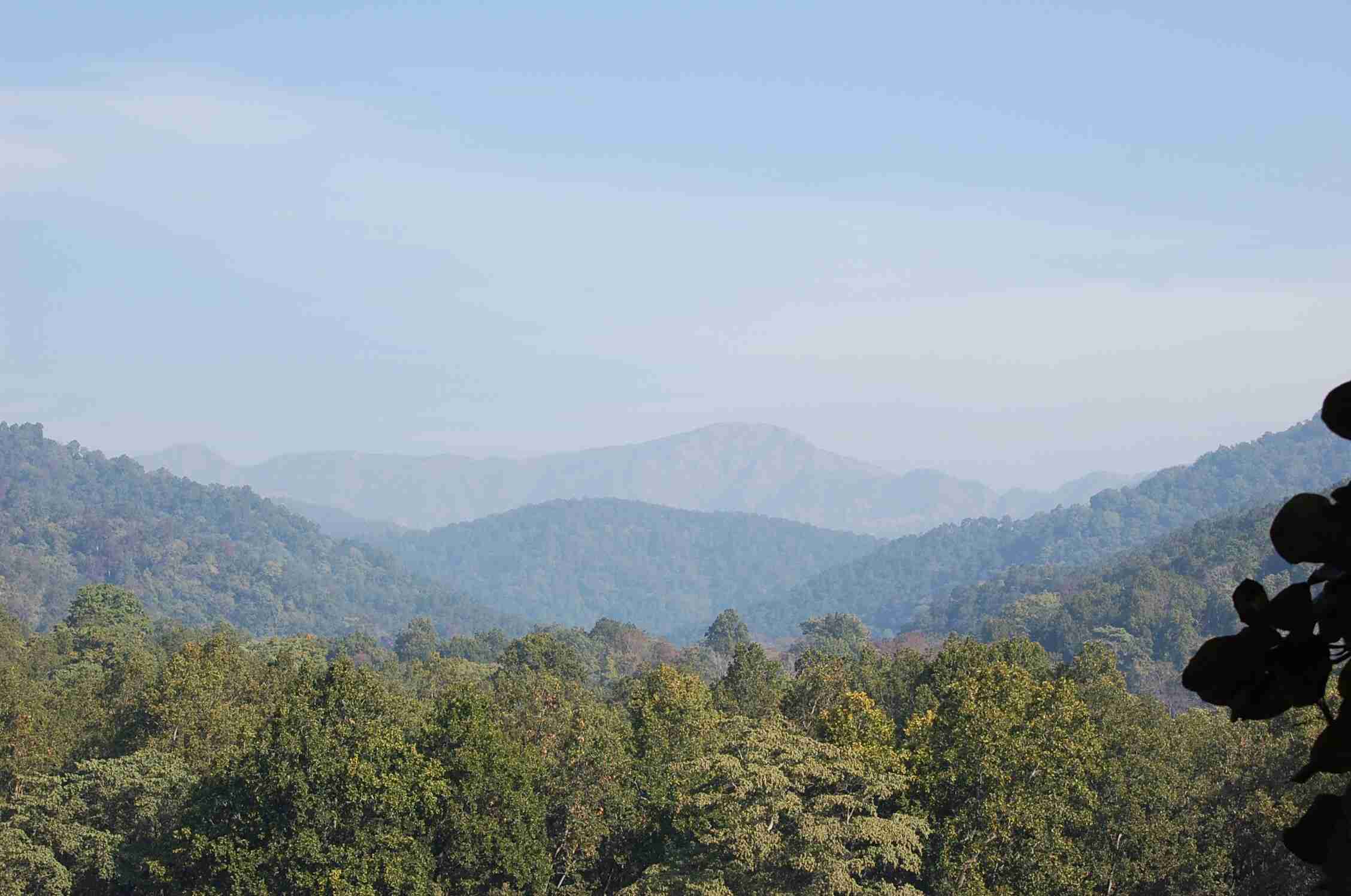 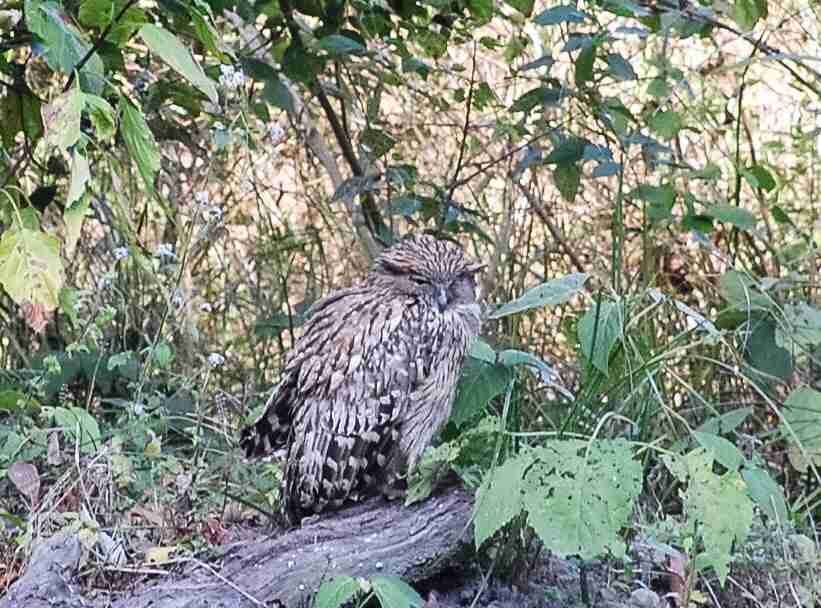 This baby leopard cub was killed according to Mr. Om by this type of owl. 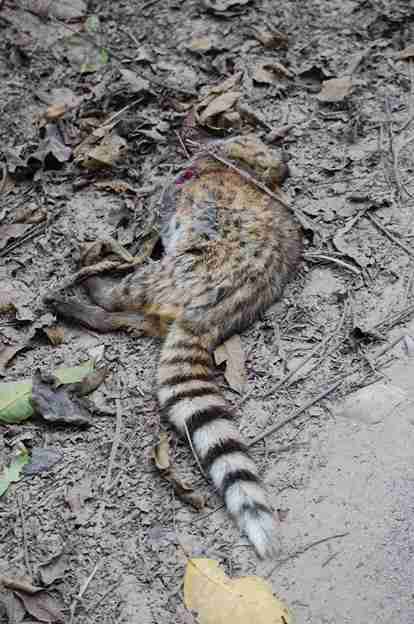 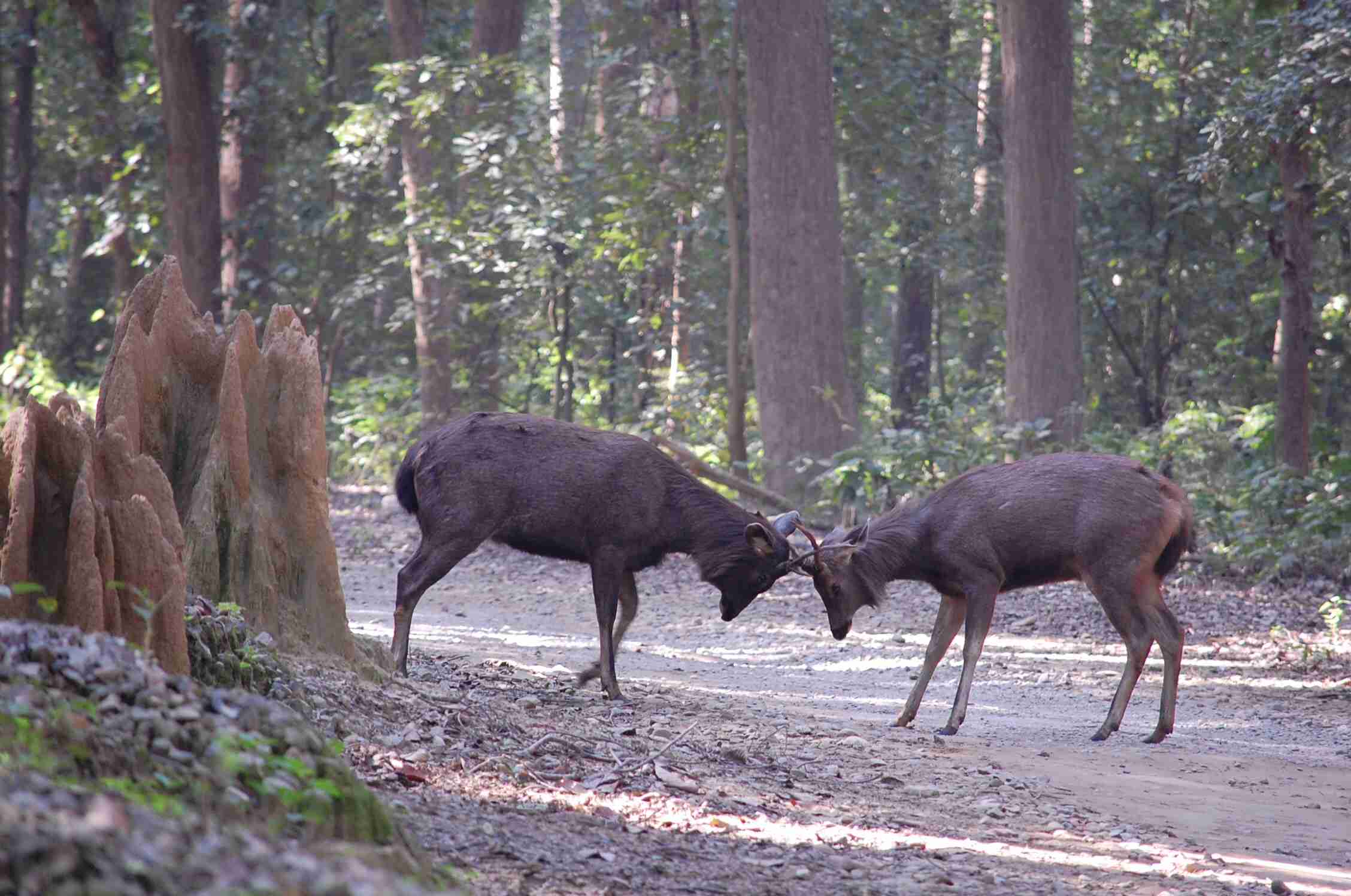 A very small dinner of 1/2 omelette and one slice of bread. Slept as much as I could. ﻿