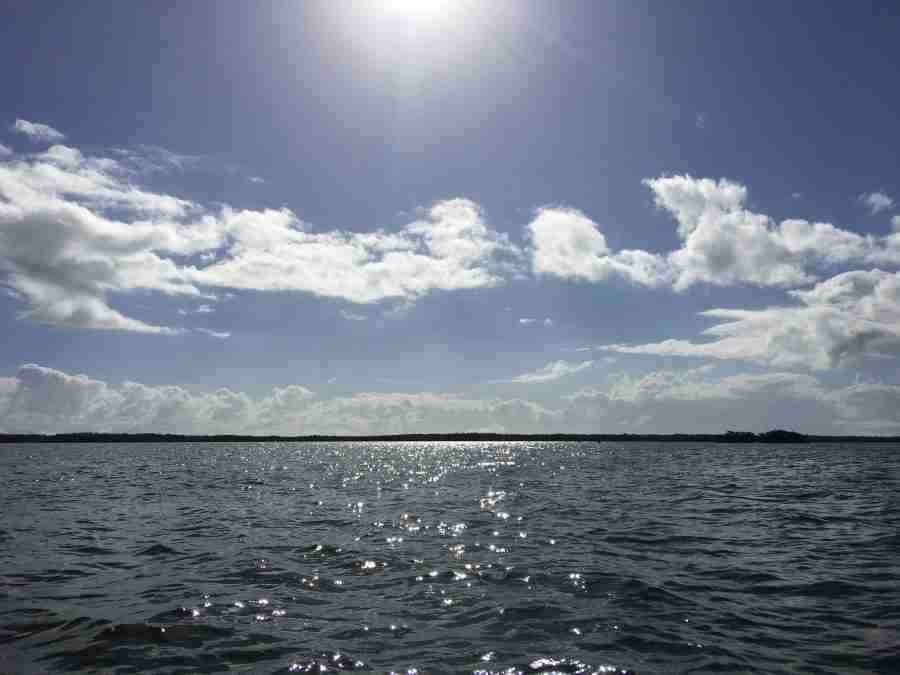 This is a shout out to friend and fellow 2014 Bubbafest rider, Cici Roberts. She liked to call Bubba, Booba. It was funny and great like Cici. I had yak so a morning paddle at Black water Sound was the plan. 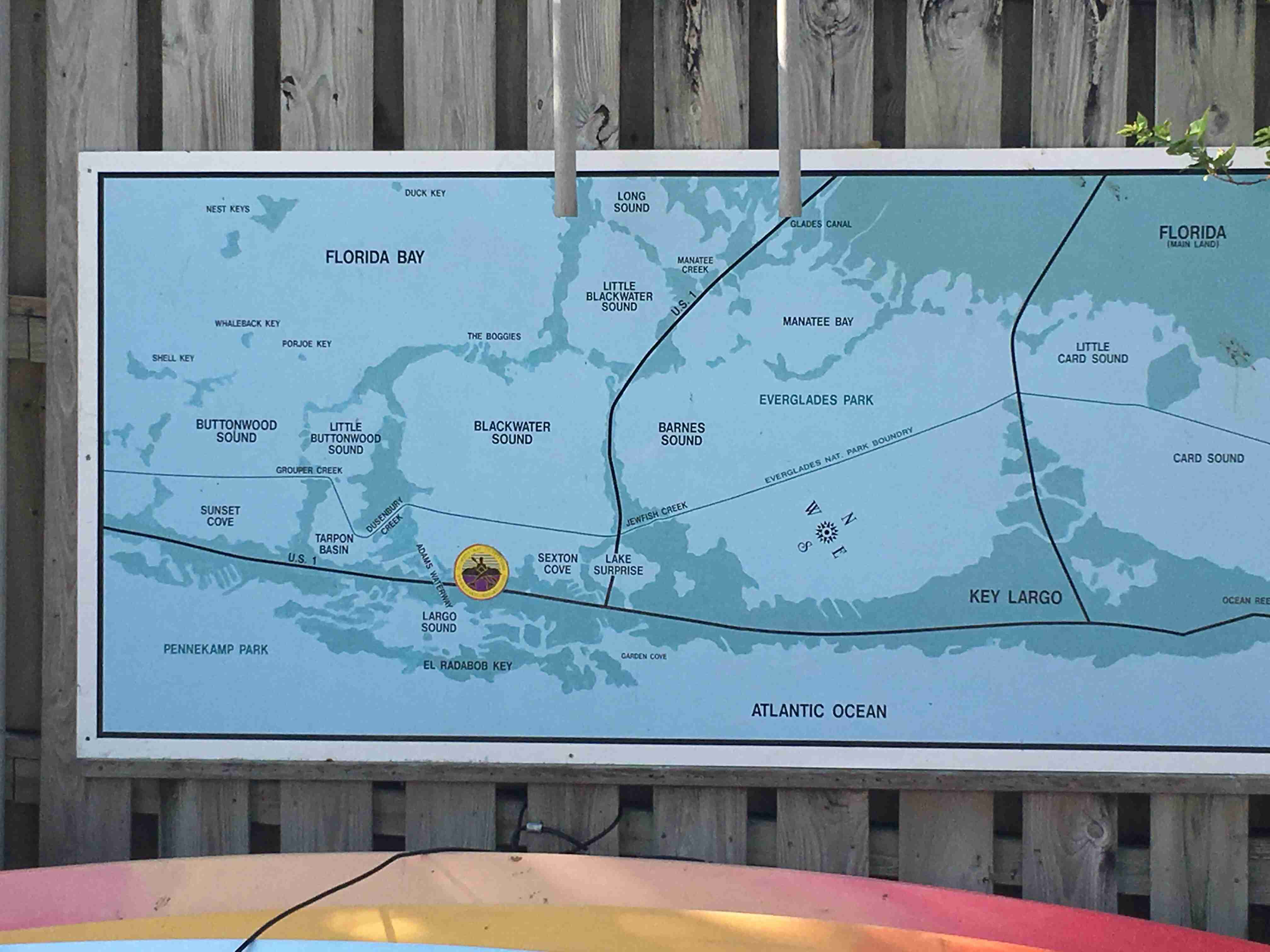 I went to Florida Bay Outfitter and Caribbean Club, site of movie Key Largo, to put in. Windy and kind of choppy but headed out. 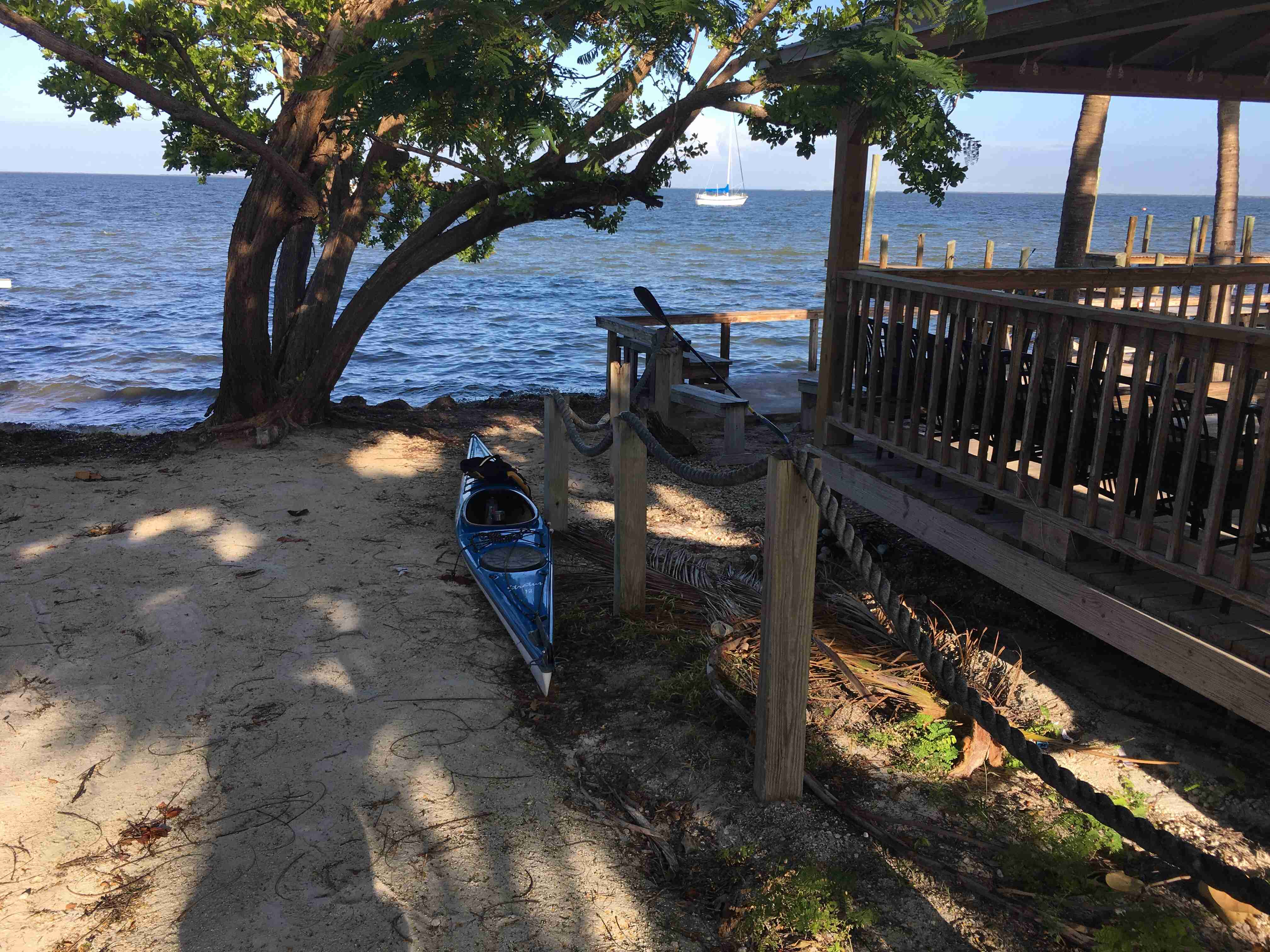 10 minutes later realized it was rougher than I like and turned around and headed for John Pennekamp. 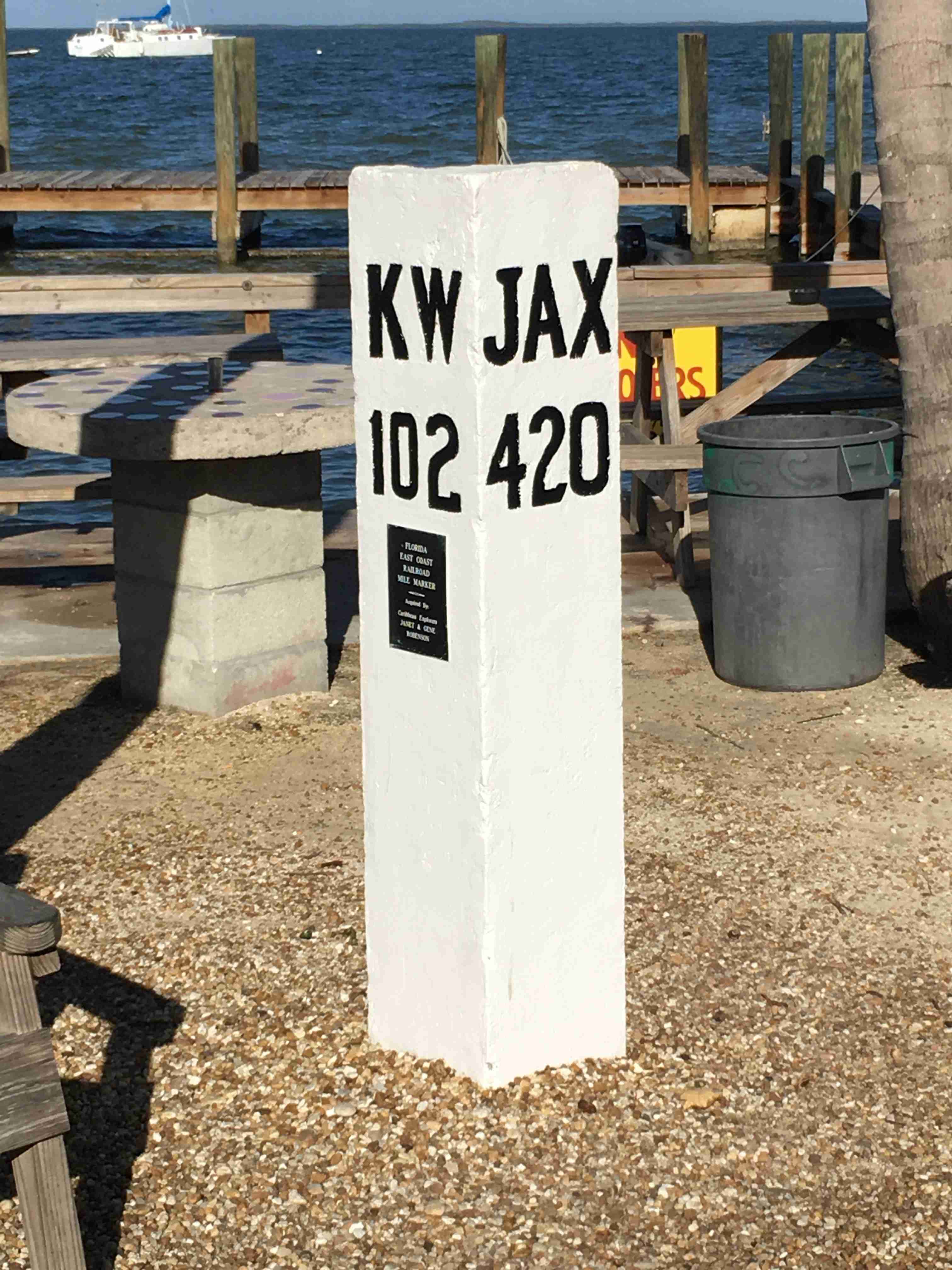 Pennekamp was only partially open but was still beautiful with lots of propogules and leaves in the water. Put in was where Paddle Florida put in for Key Largo to Key West paddle. 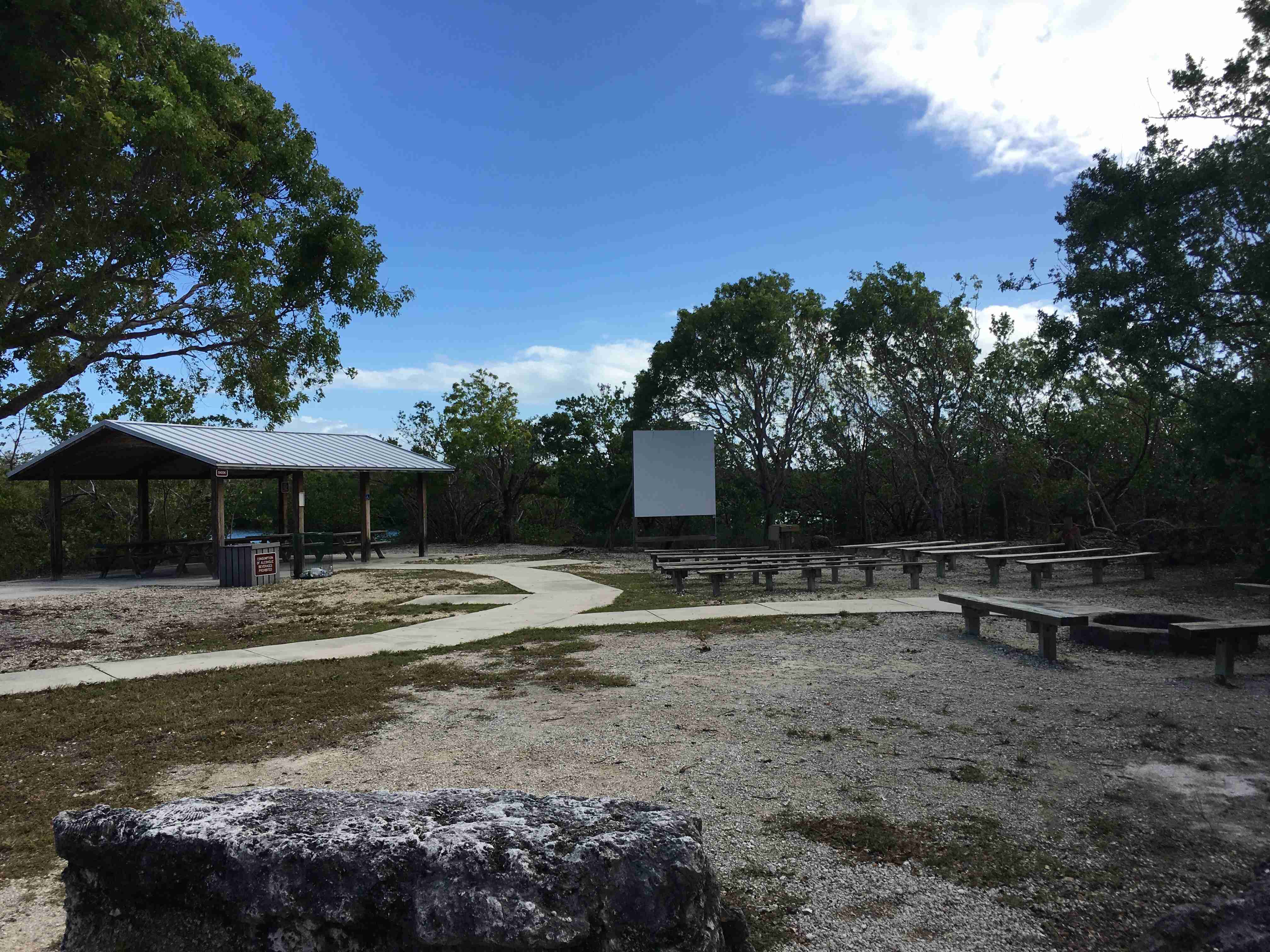 The water was beautiful. 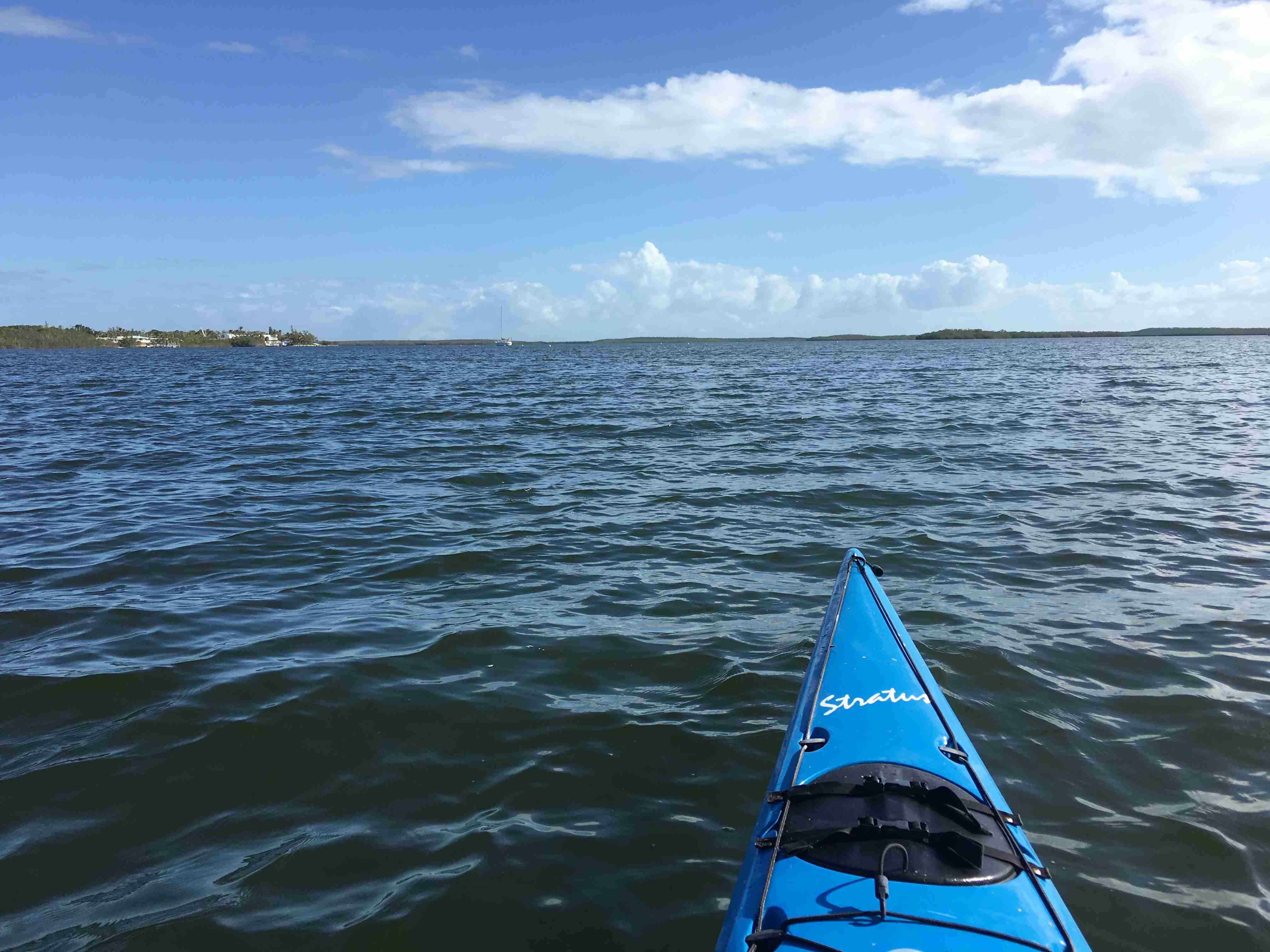 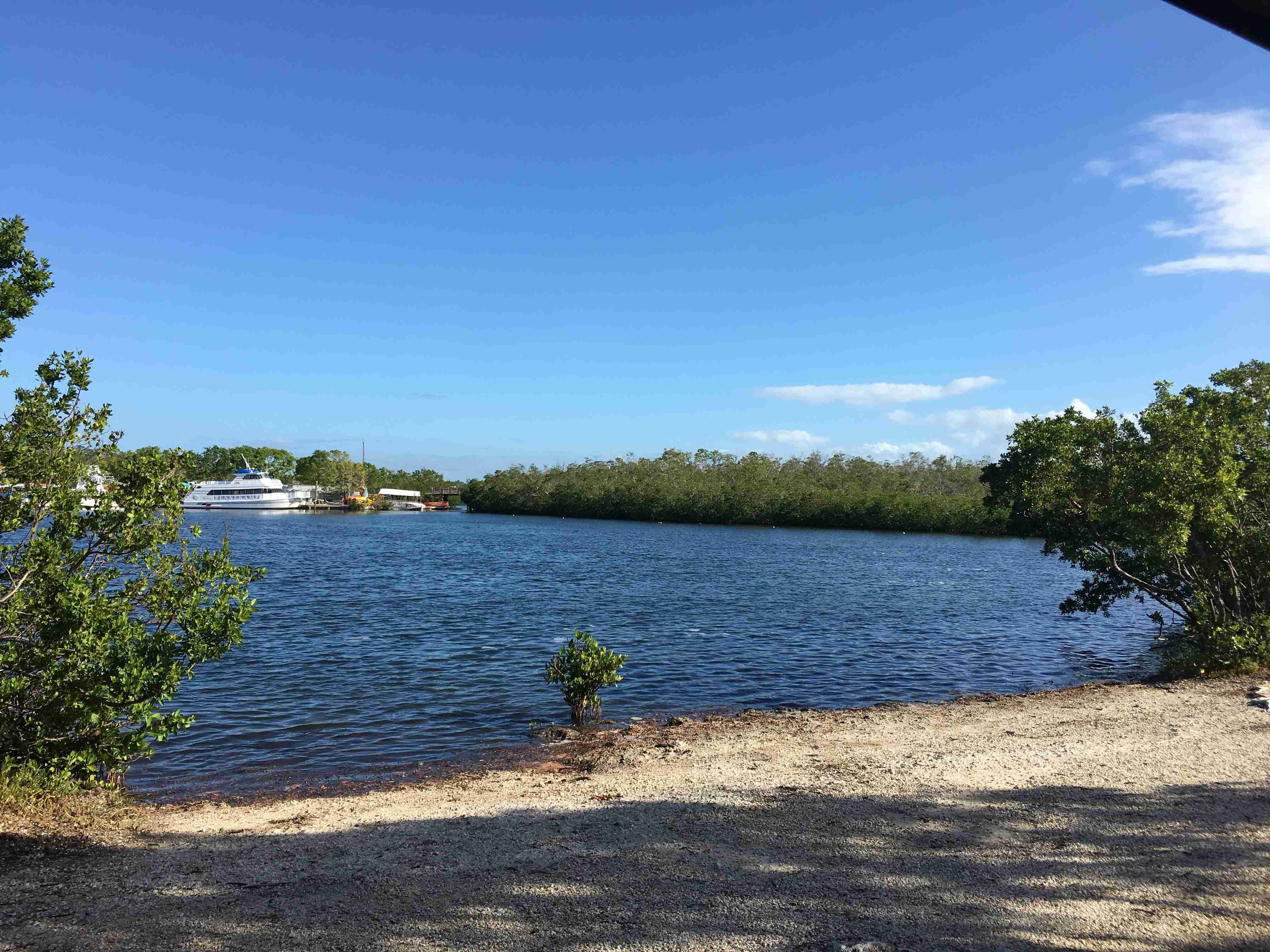 I got to go down to Harriet’s restaurant for a “real” cheeseburger in paradise. First view of upper keys looks valiant but rough. I am going to pig roast and kick off dinner. My C2C buds Rich and Chrysa are here with there daughter. Peace out. T dog wewa

One thought on “Day 1 of Boobafest”