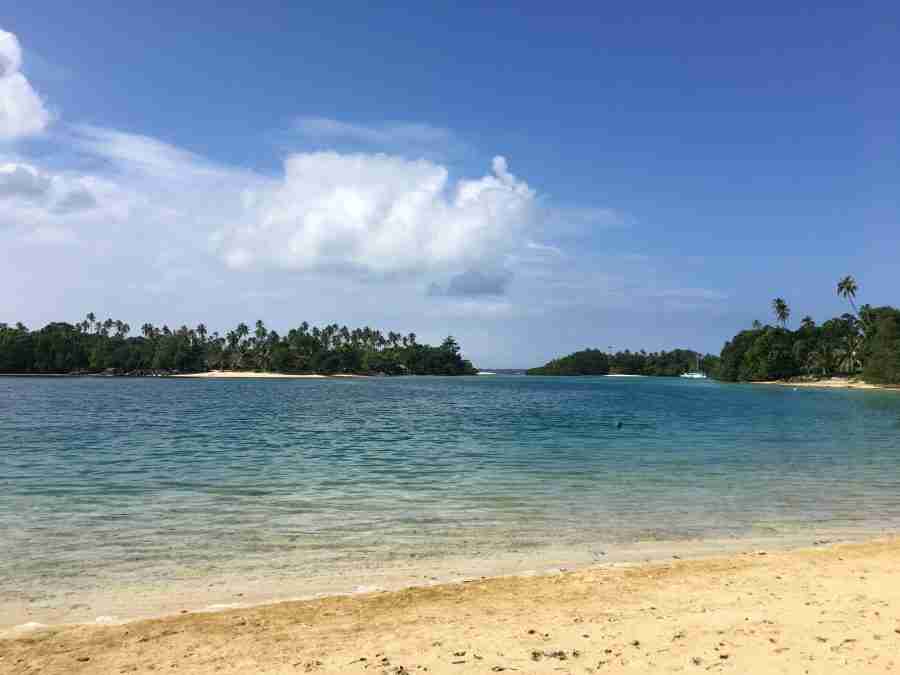 Mariella and I went on a shore excursion where we left the port of Luganville and went down a fine American built road to a beach at Oyster Island. Vanuatu had a more laid back vibe that was kind of reassuring. Coconut plantations. 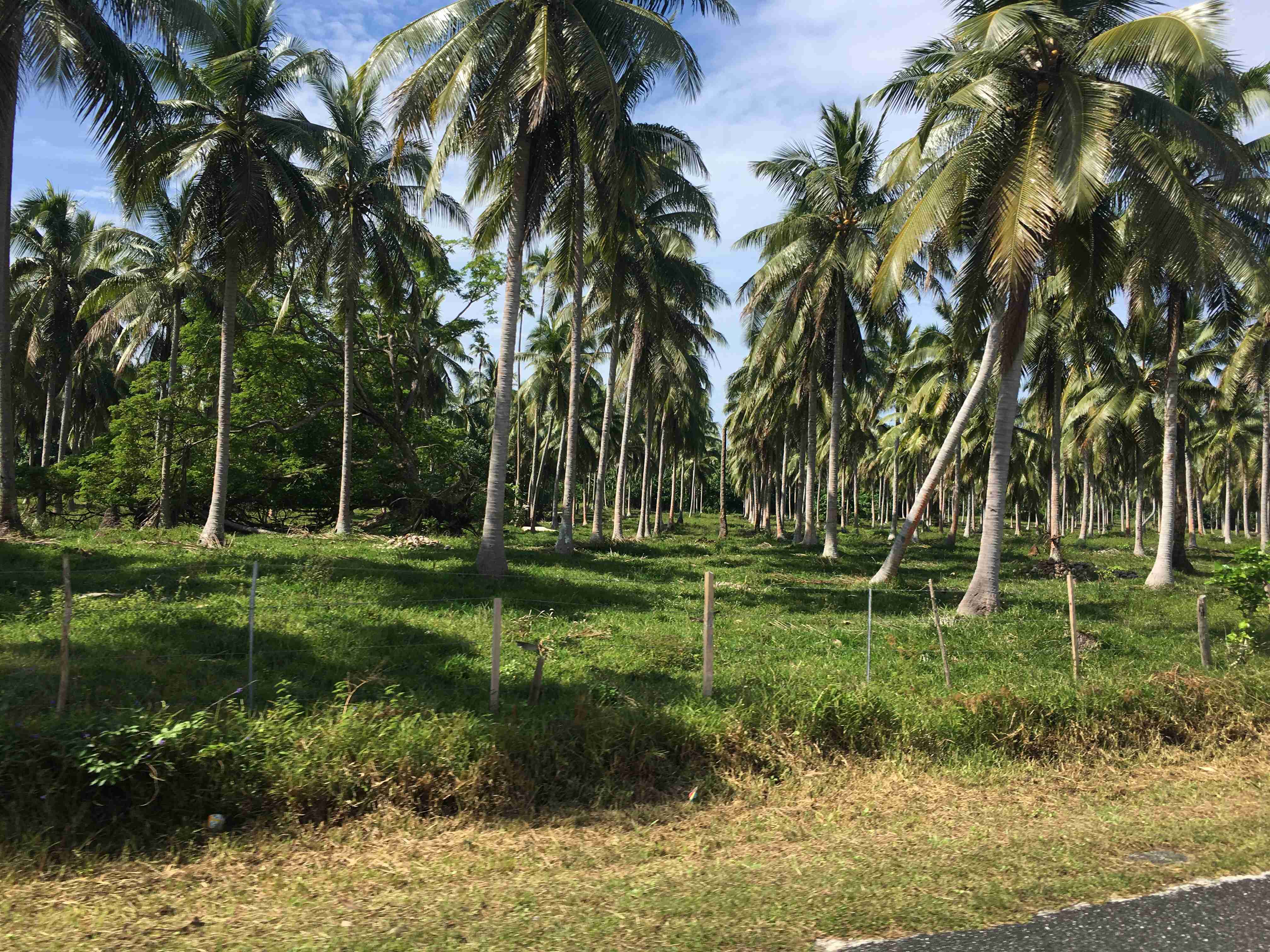 The beach was beautiful. 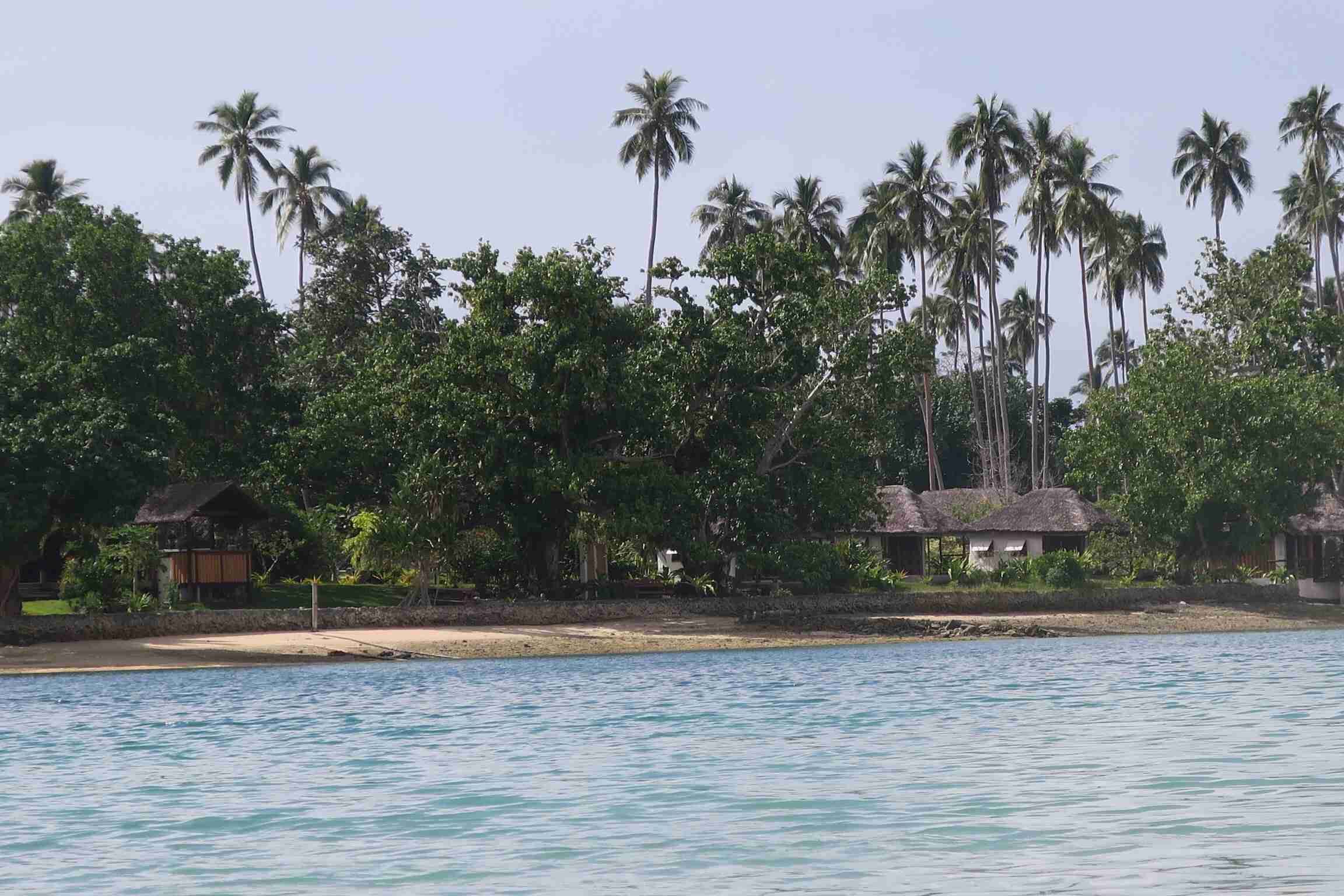 There was a WW II plane artifact 15 foot from the shore. 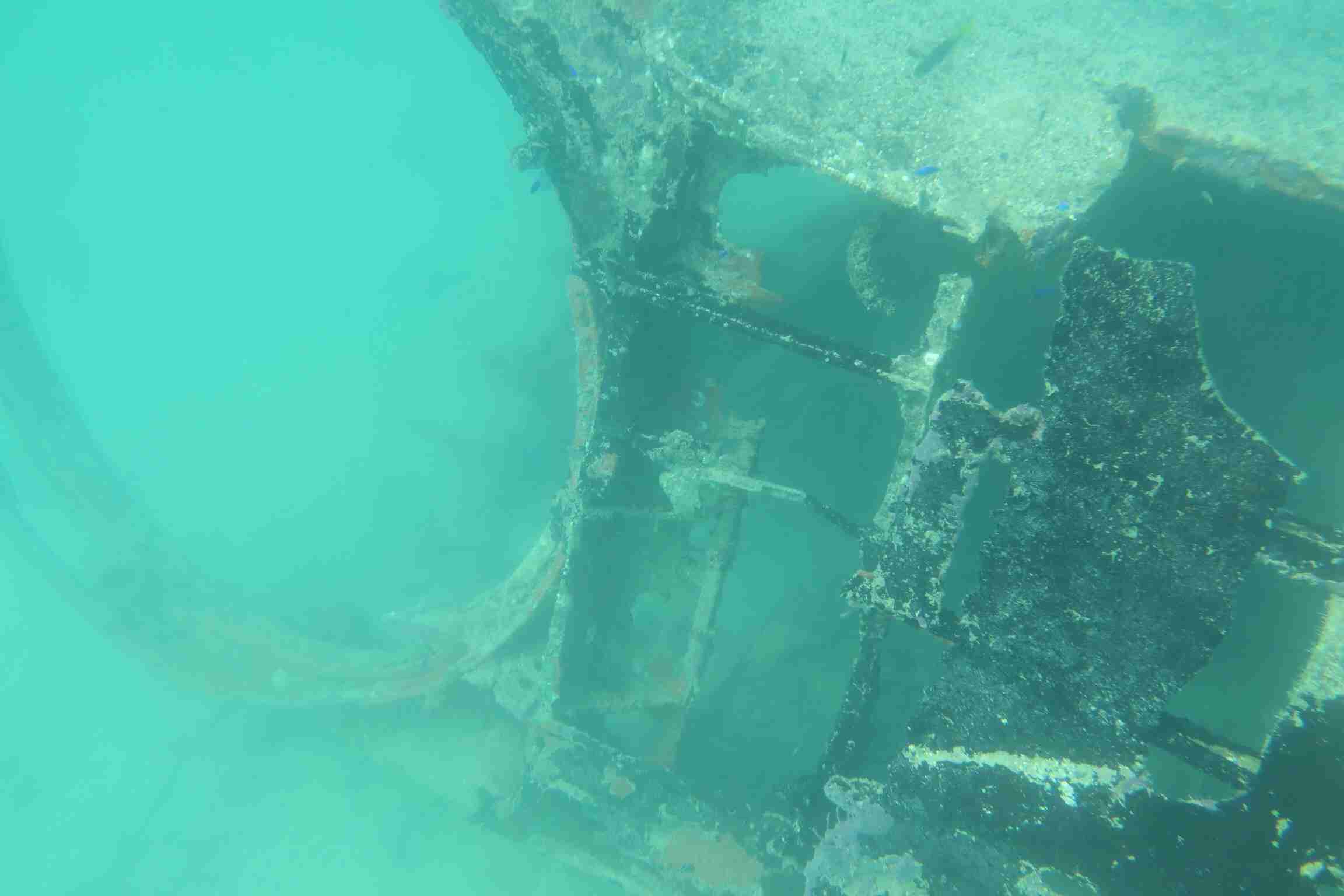 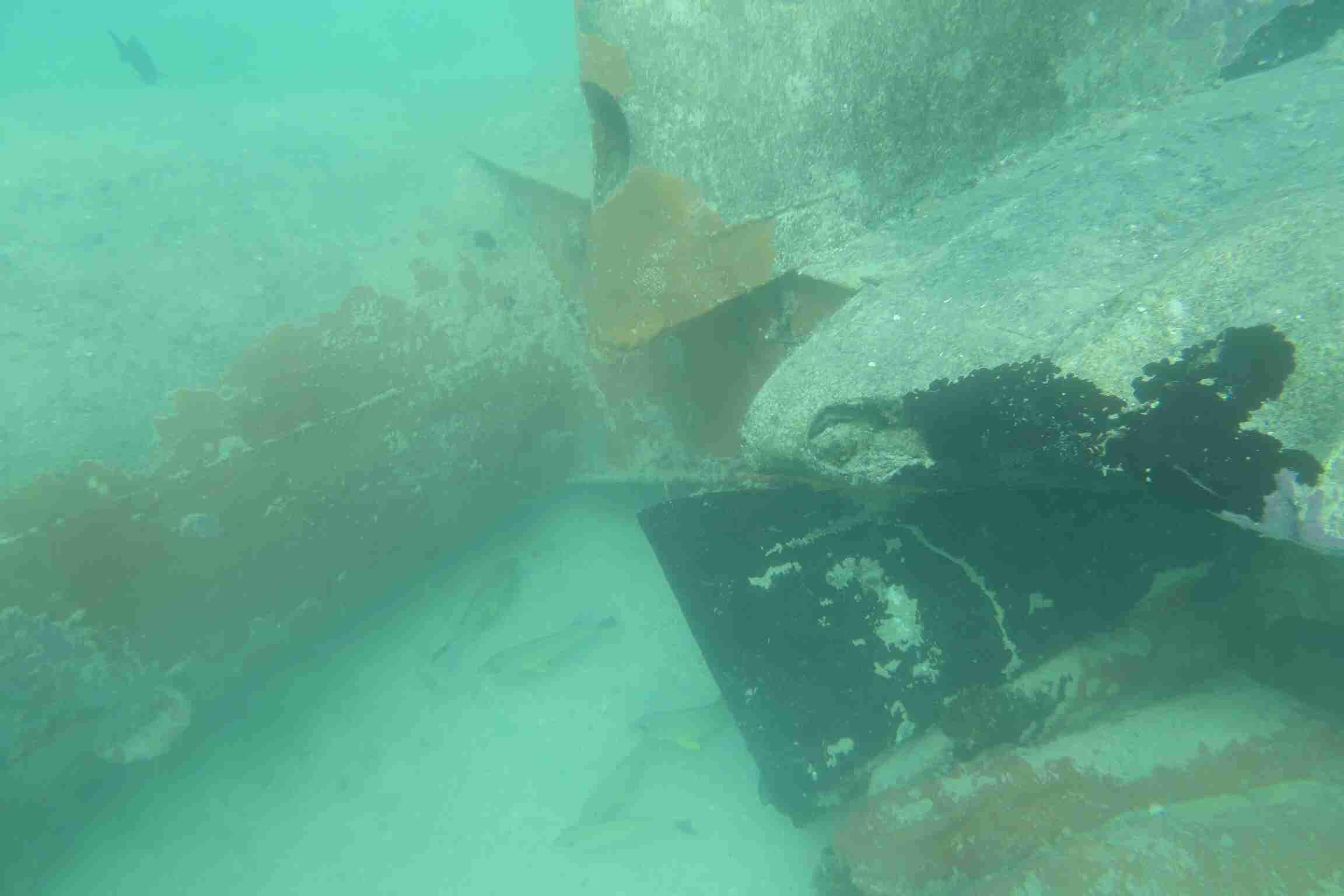 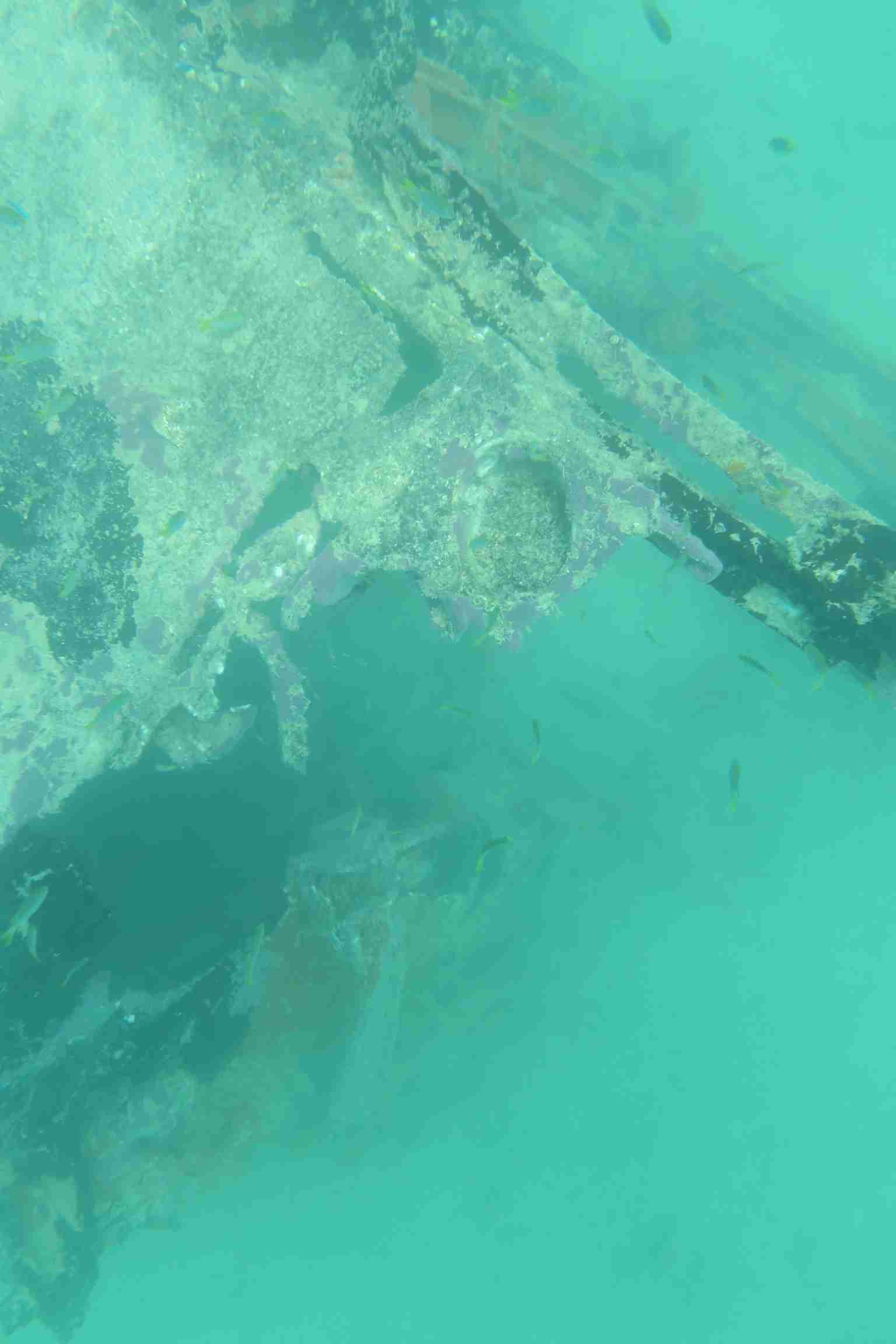 It was a beautiful place with kayaks and bikes for rent. 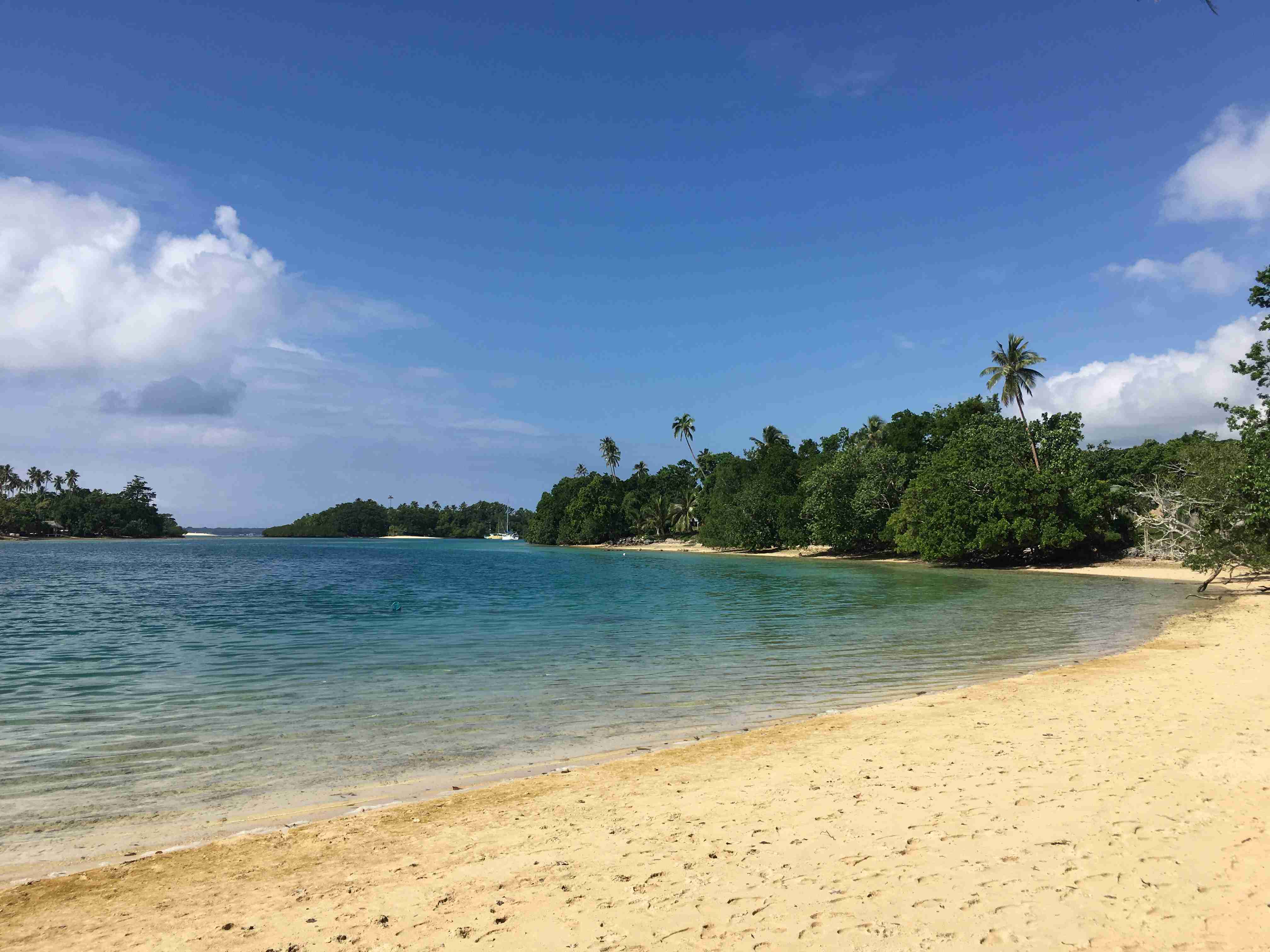 NO BETELNUT ON VANUATU. We then went a fresh water spring called Natervale Blue Hole. It was fabulous and so refreshing. 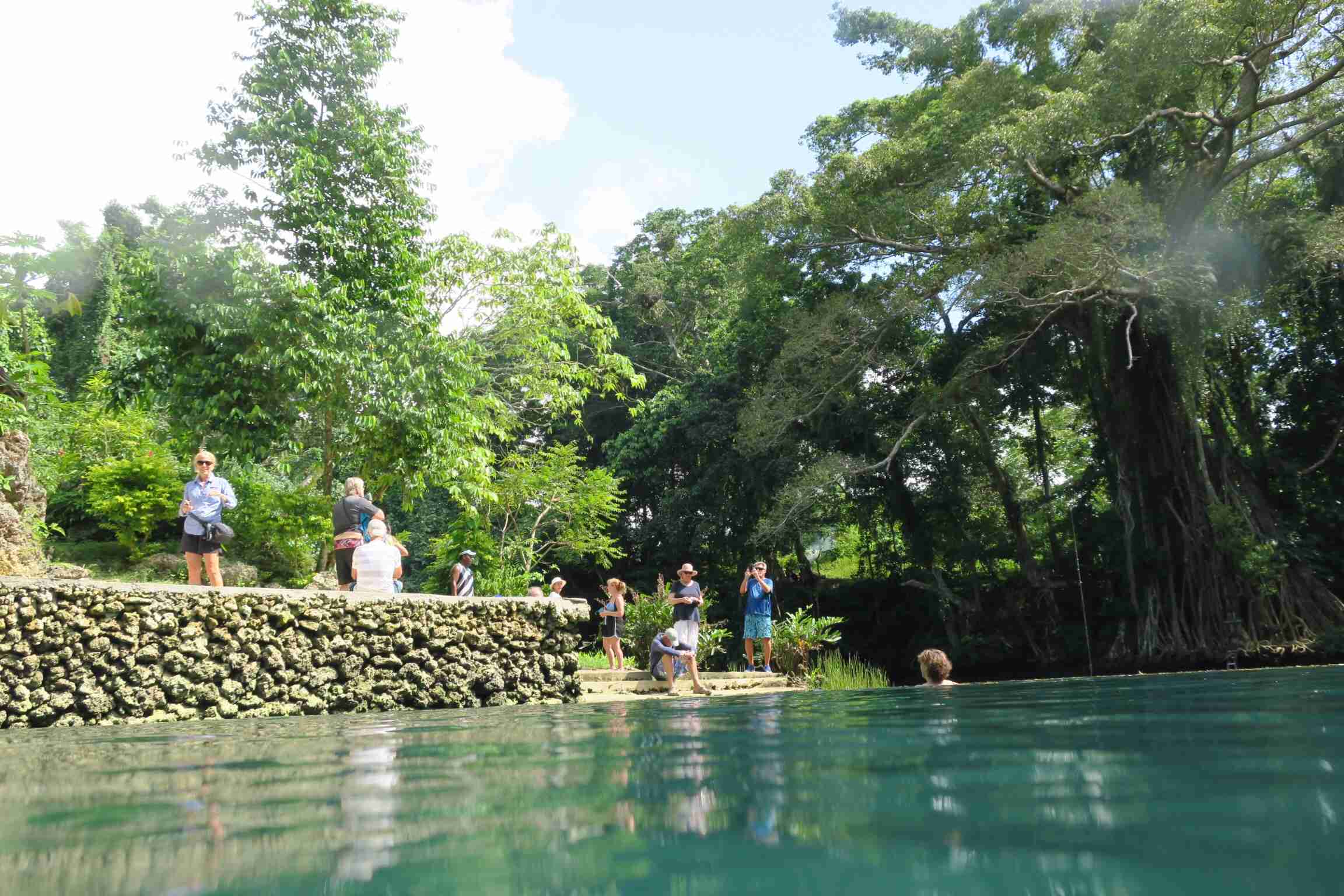 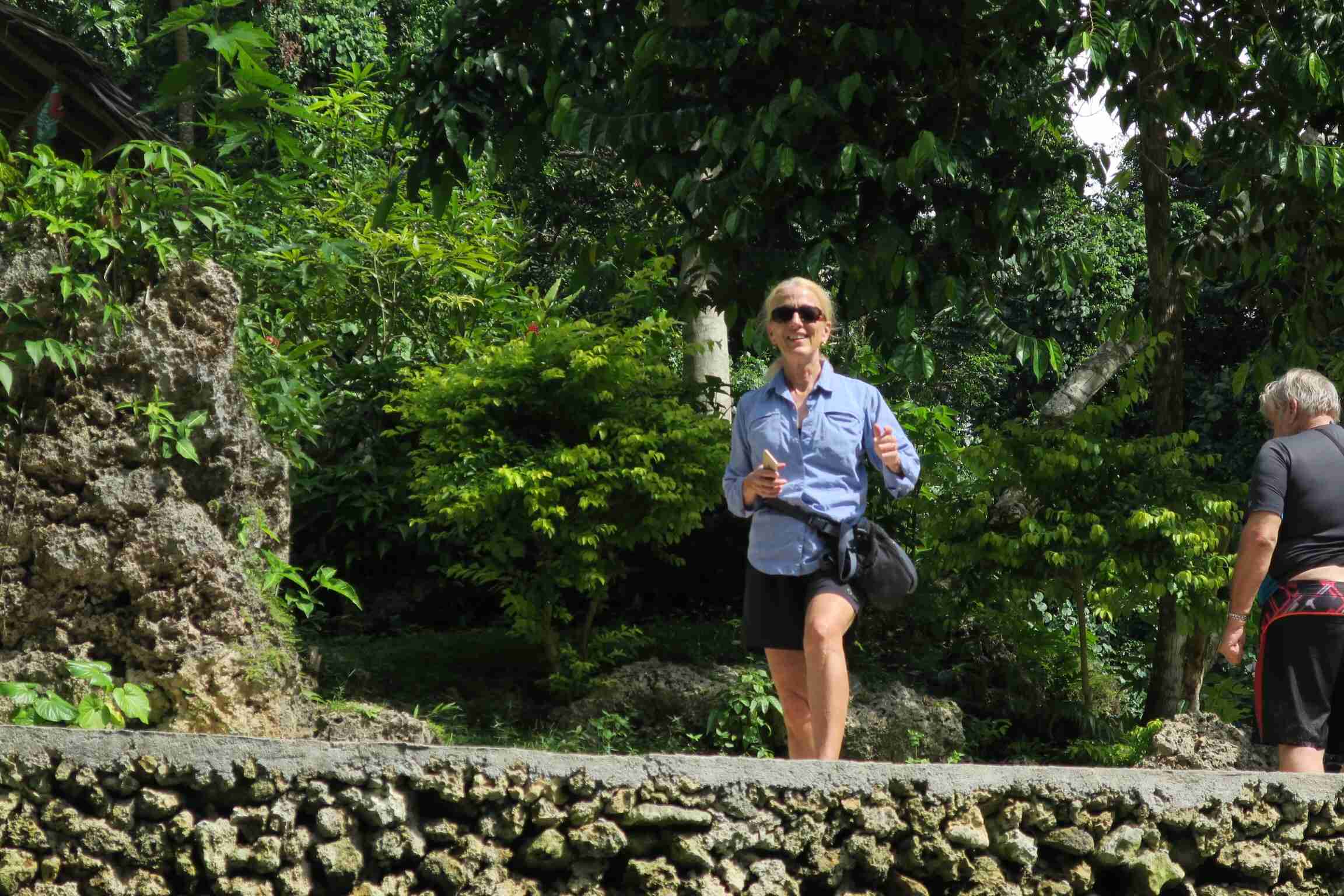 I saw the hole and vegetation from the water. 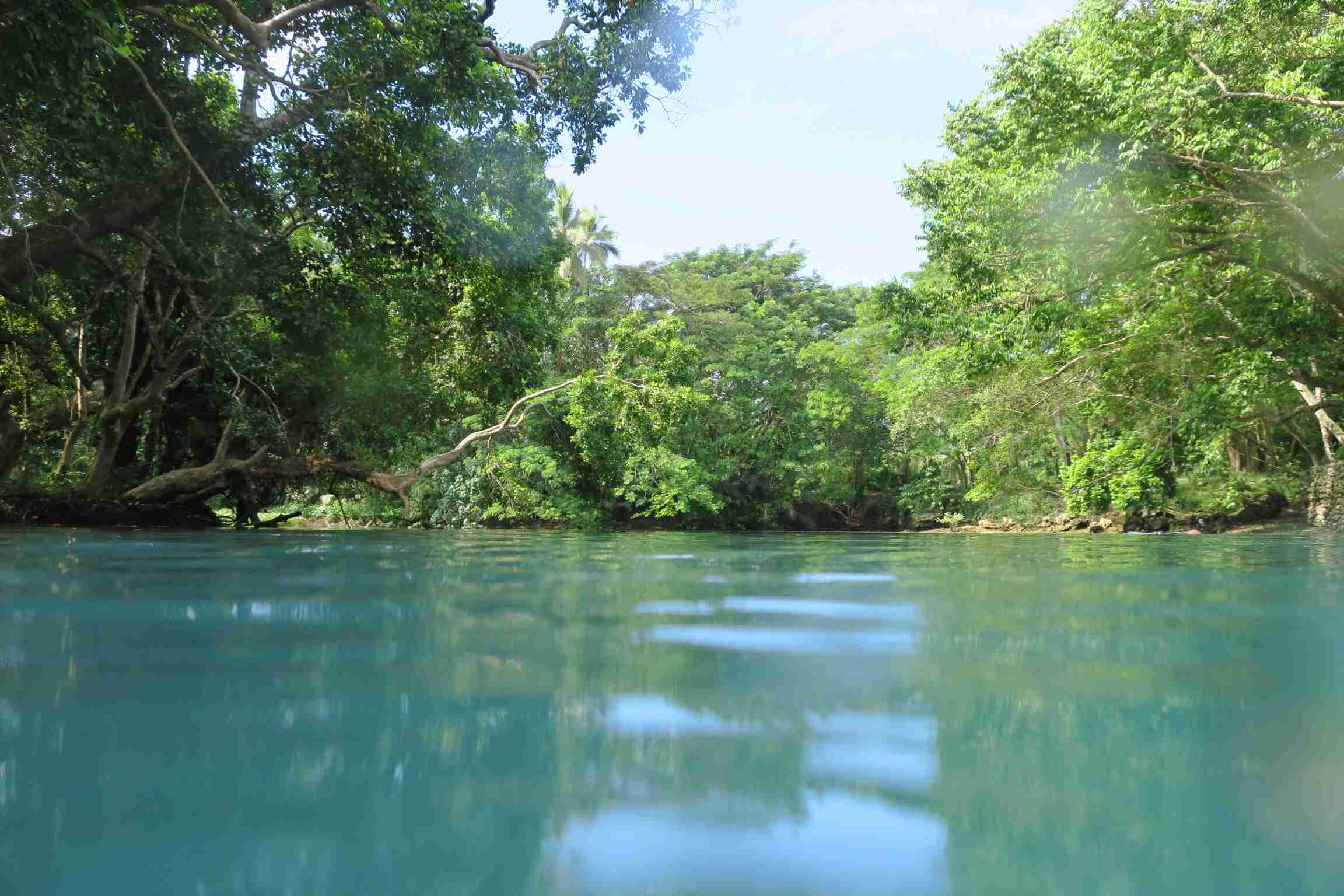 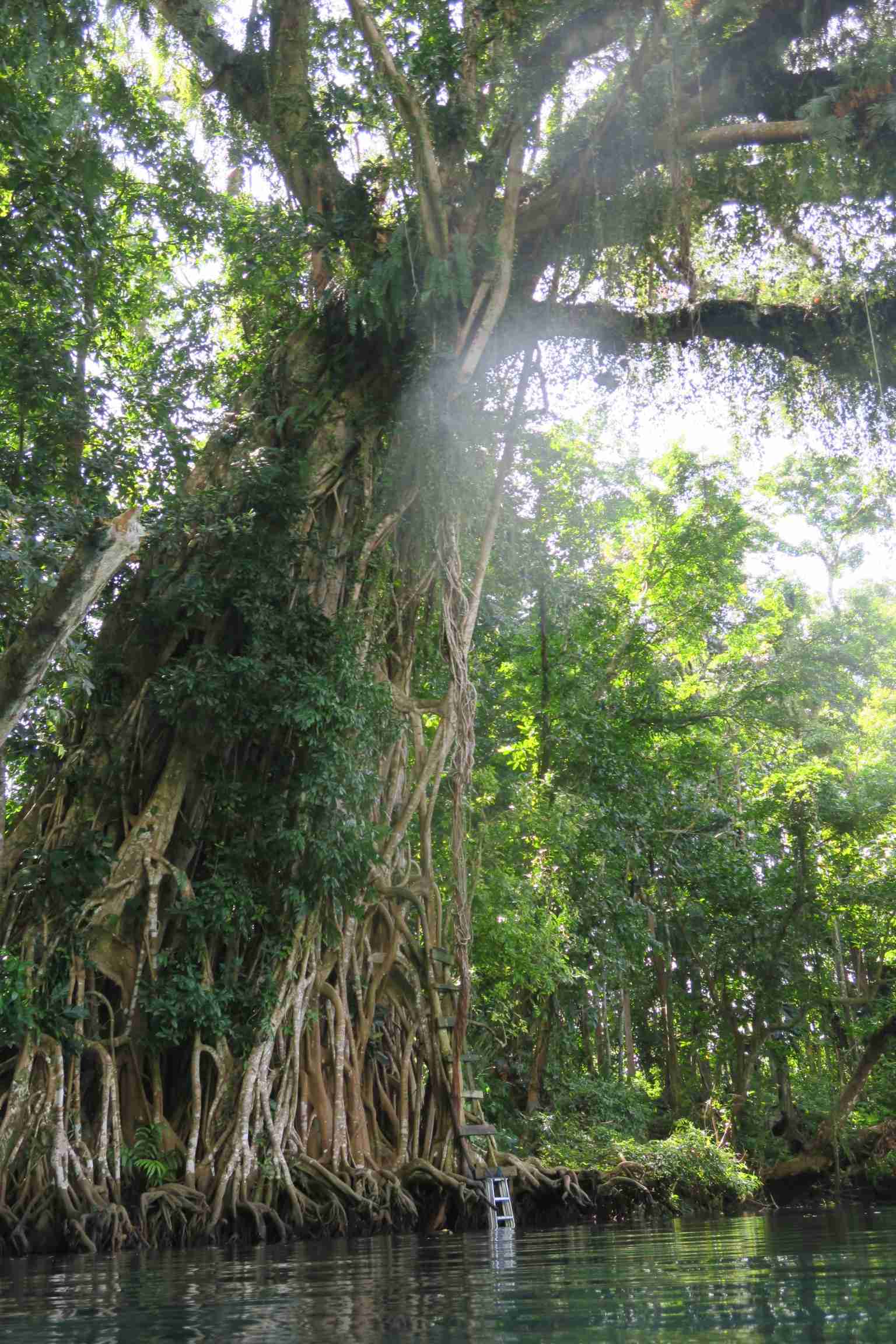 These guys and other fish too. 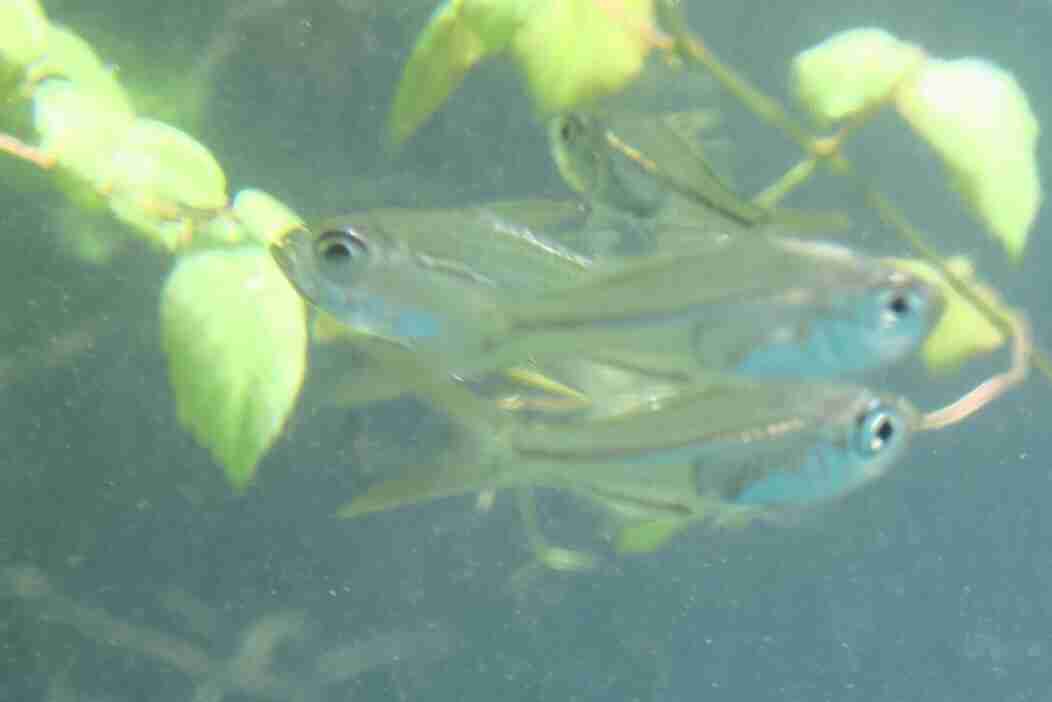 We went back to the ship and had a great lunch. We then walked town for an hour or so. The prime minister of Vanuatu had died and this was a holiday. 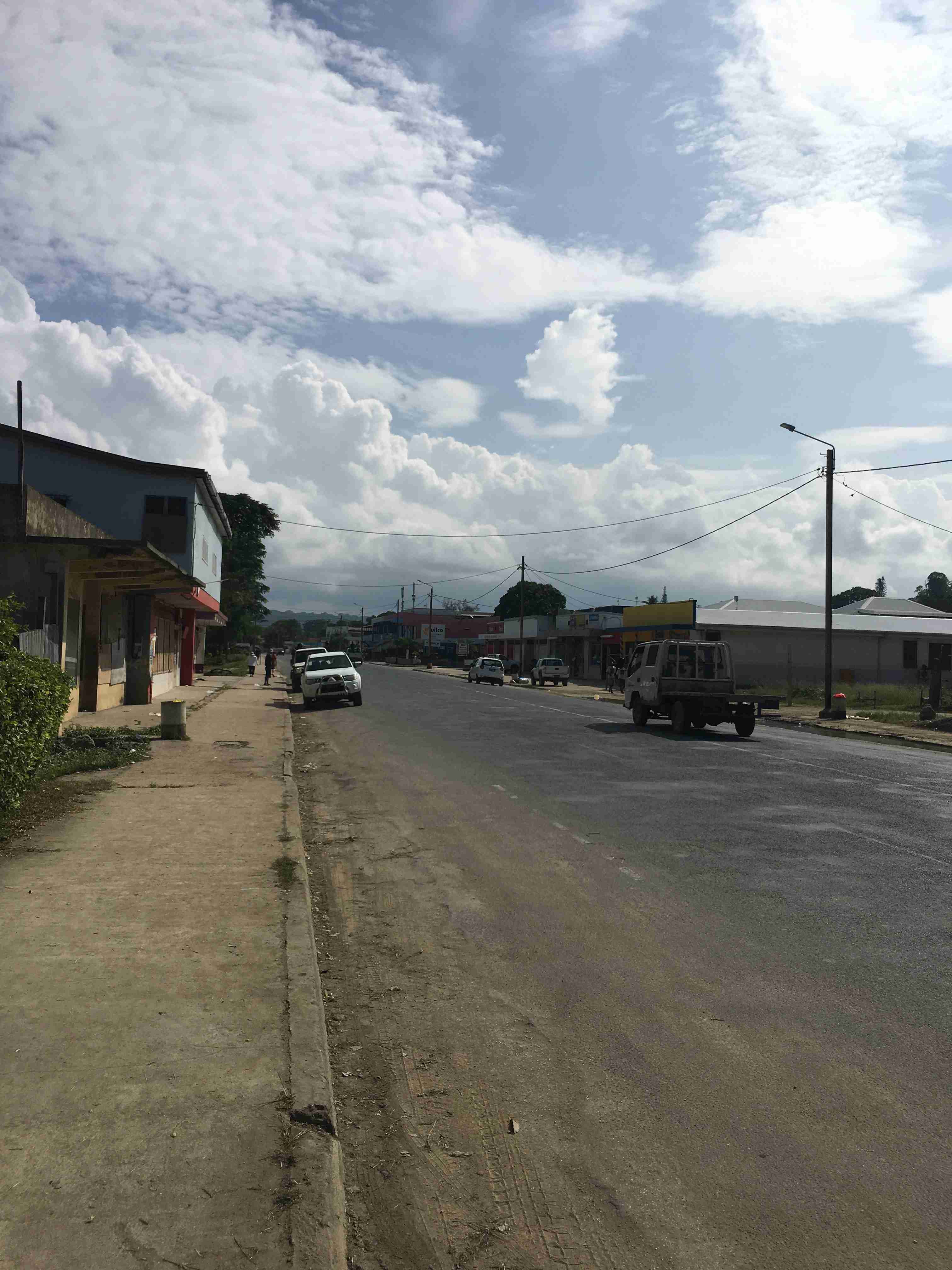 Luganville was very slow but some enterprising women had their handicrafts center open for business for American dollars.

Could have had a curled pig tusk like Luther Billis from Tales of the South Pacific but didn’t. May regret that later. Luganville was beautiful. 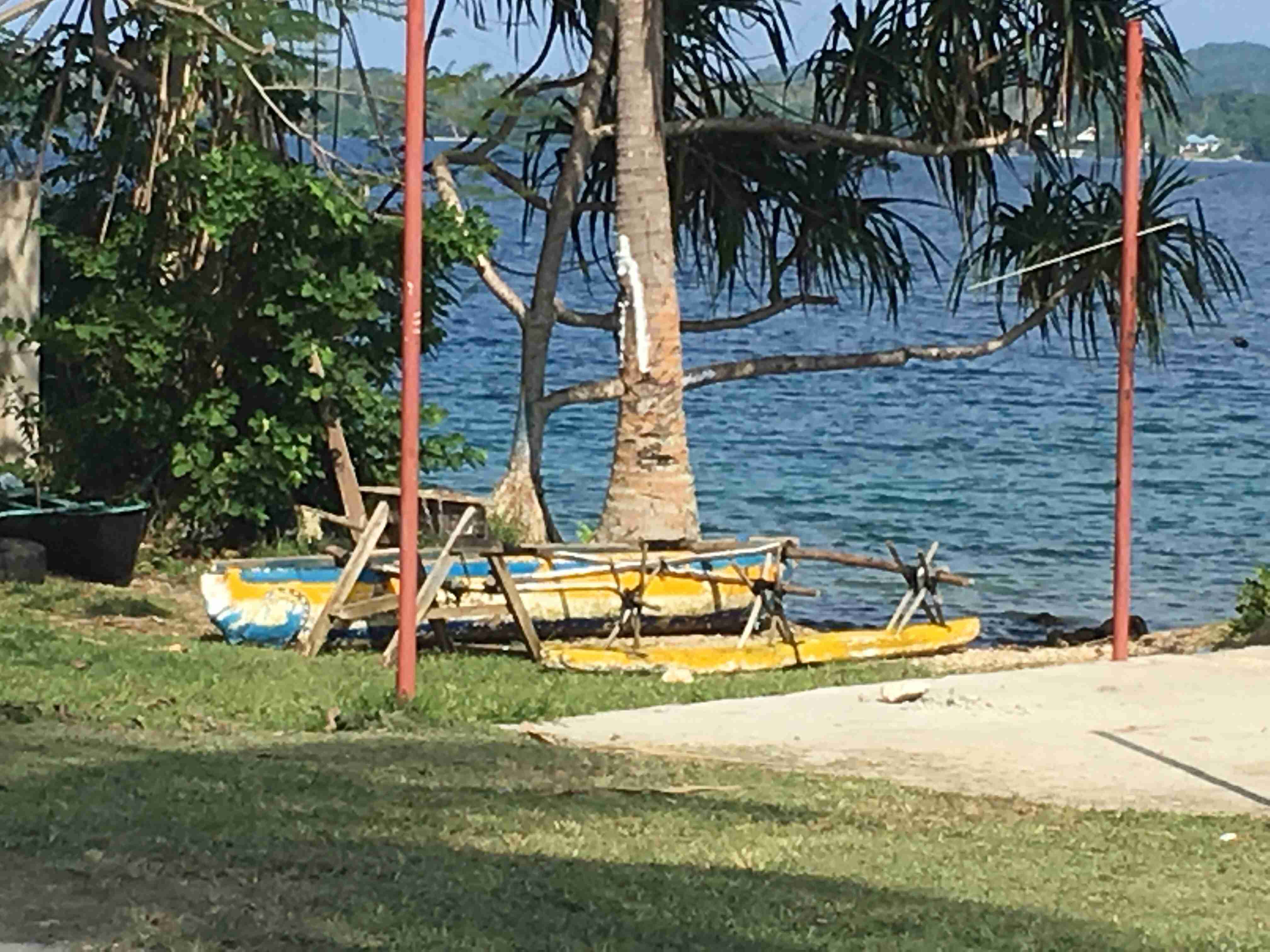 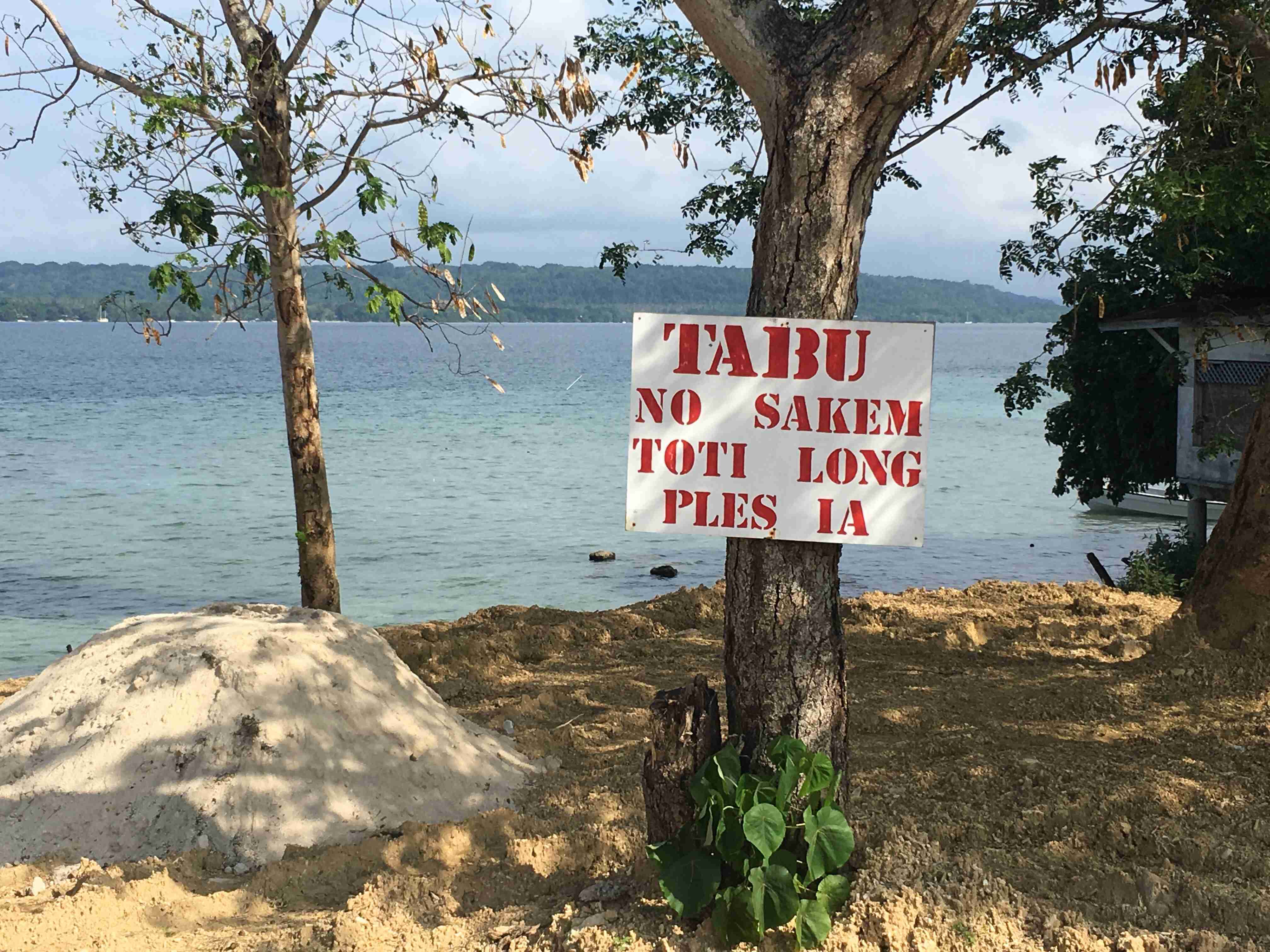 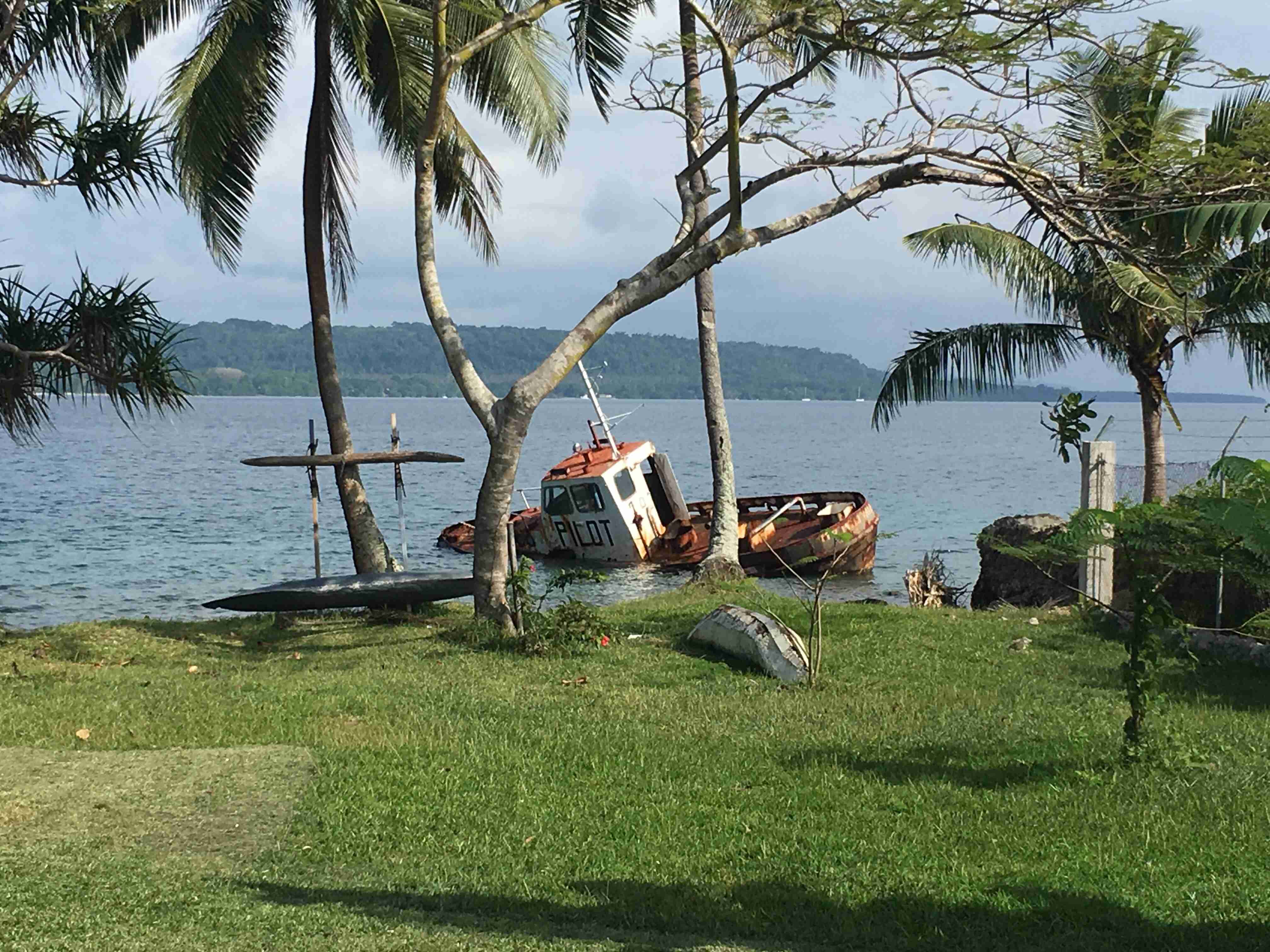 We will have about 48 hours at sea and arrive in Lautoka in Fiji. We leave the boat at 8 am on June 24 for Navini Island. Peace out. Namaste Tres