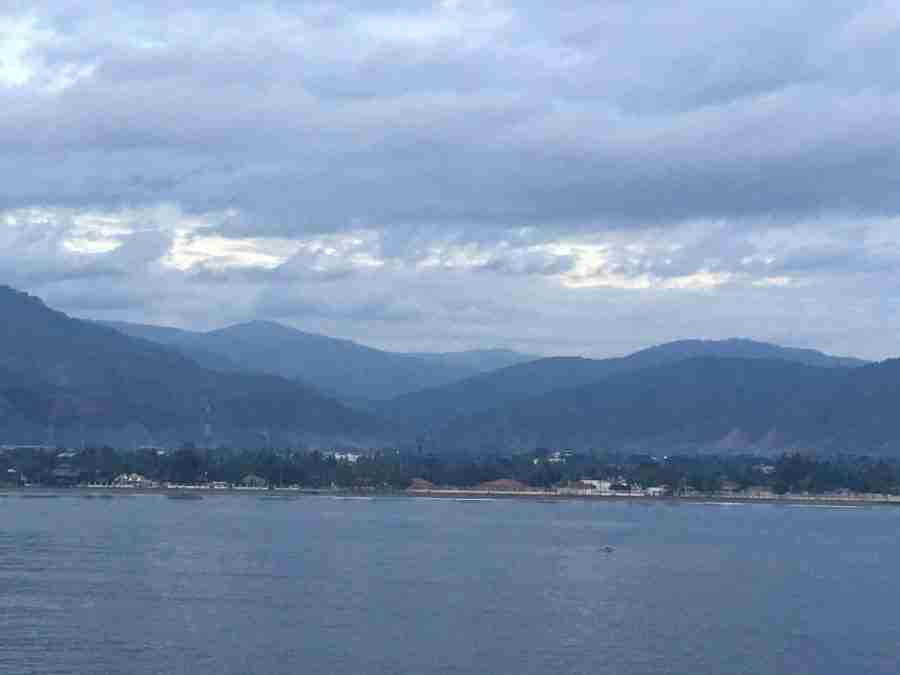 Had a sea day and landed in Dili. We got a taxi and went to dive shop for our snorkel tour. We were not in the right place and ended up snorkeling where the divers from the ship were diving. 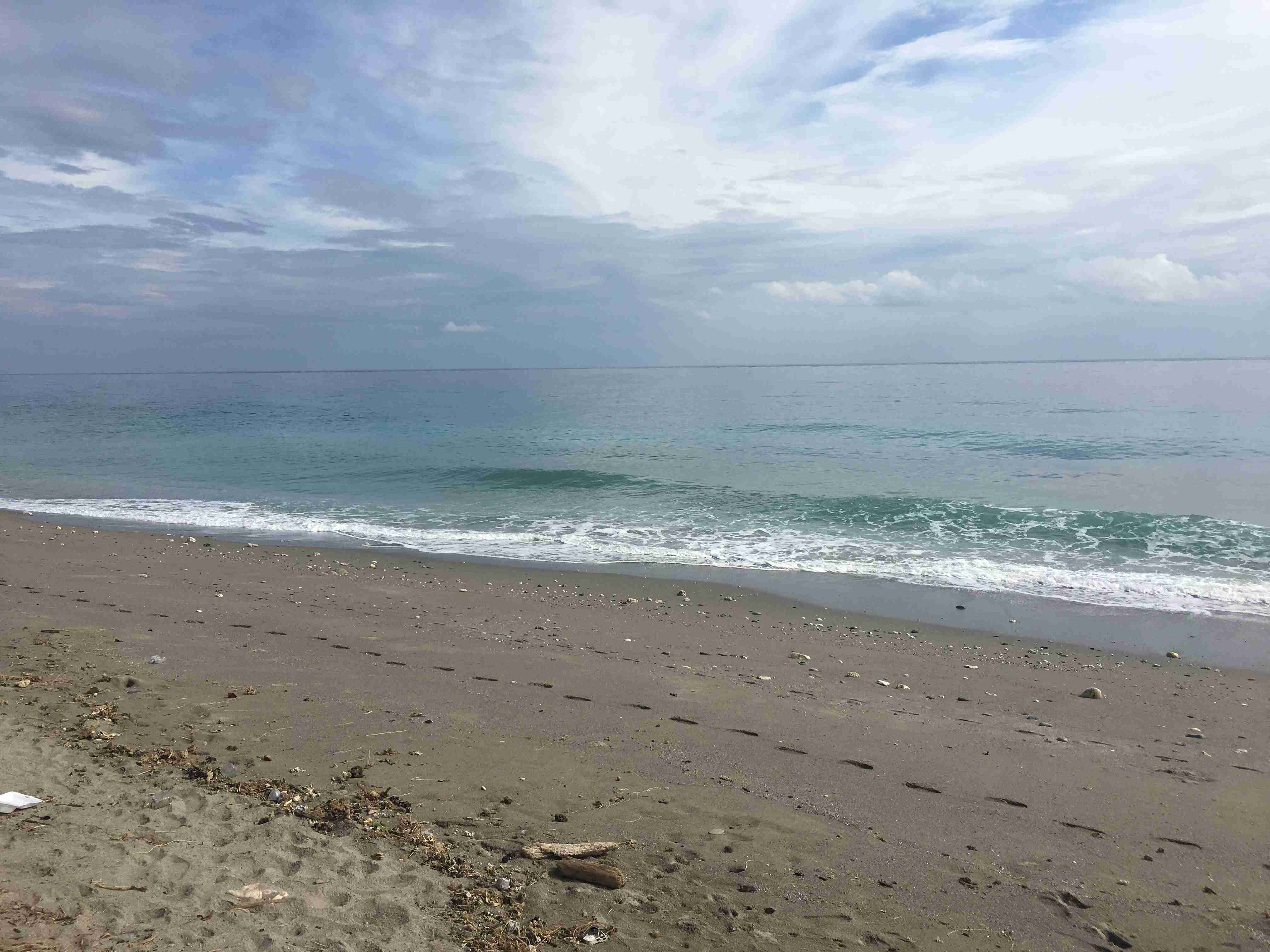 The waves were rough and it was windy. The snorkeling was bad and we ended up waiting for the divers to come out. 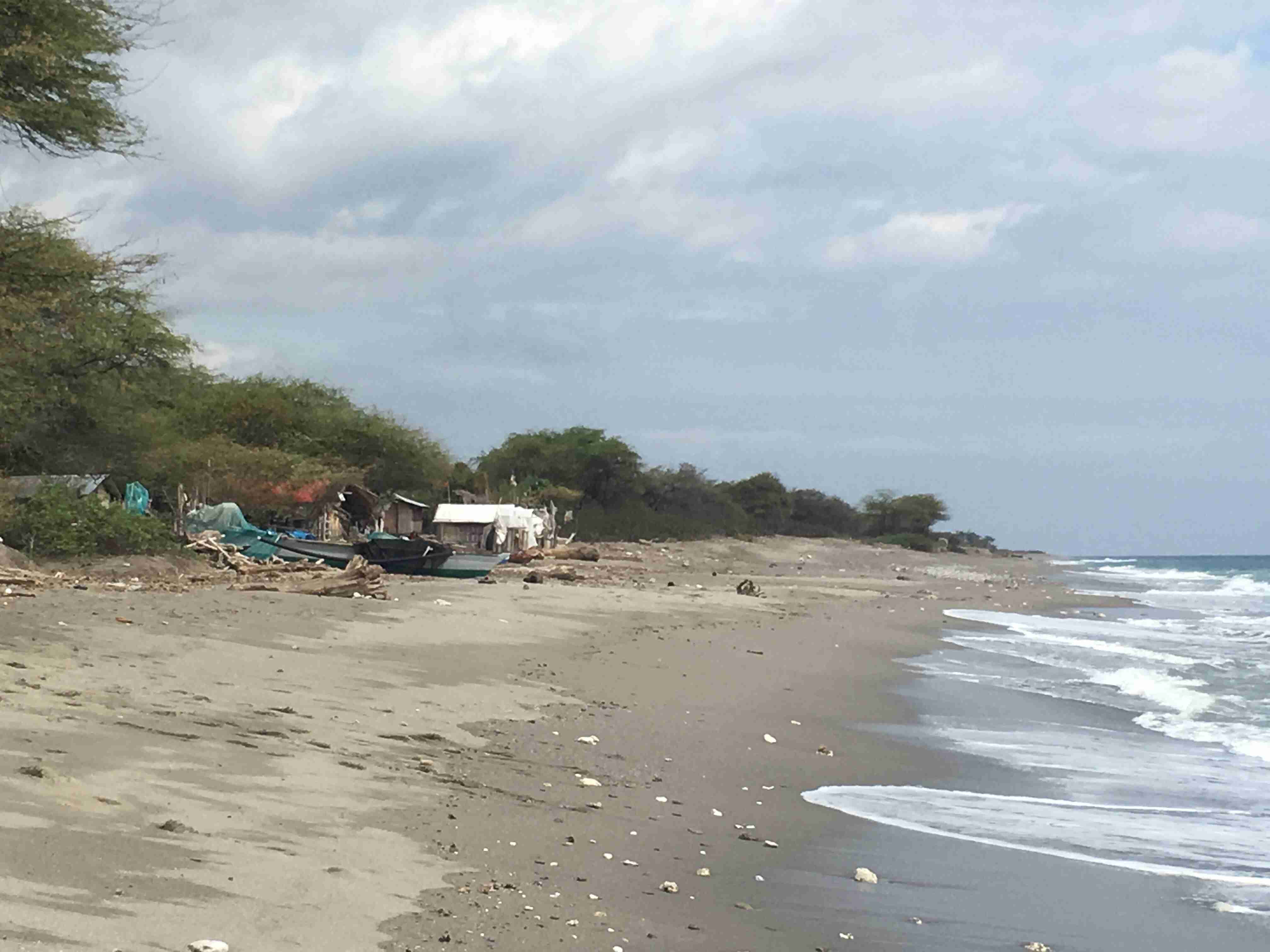 This has been a country that has had very poor fortune with governing itself. The Portuguese leave after a bloodless coup in 1975. Nine, yes count them 9 days afterward, Indonesia invades and takes over until a bad massacre of East Timorese in 1999. World help saw an an independent Eat Timor in 2002. The divers and us two snorkelers went to another site closer to Dili. 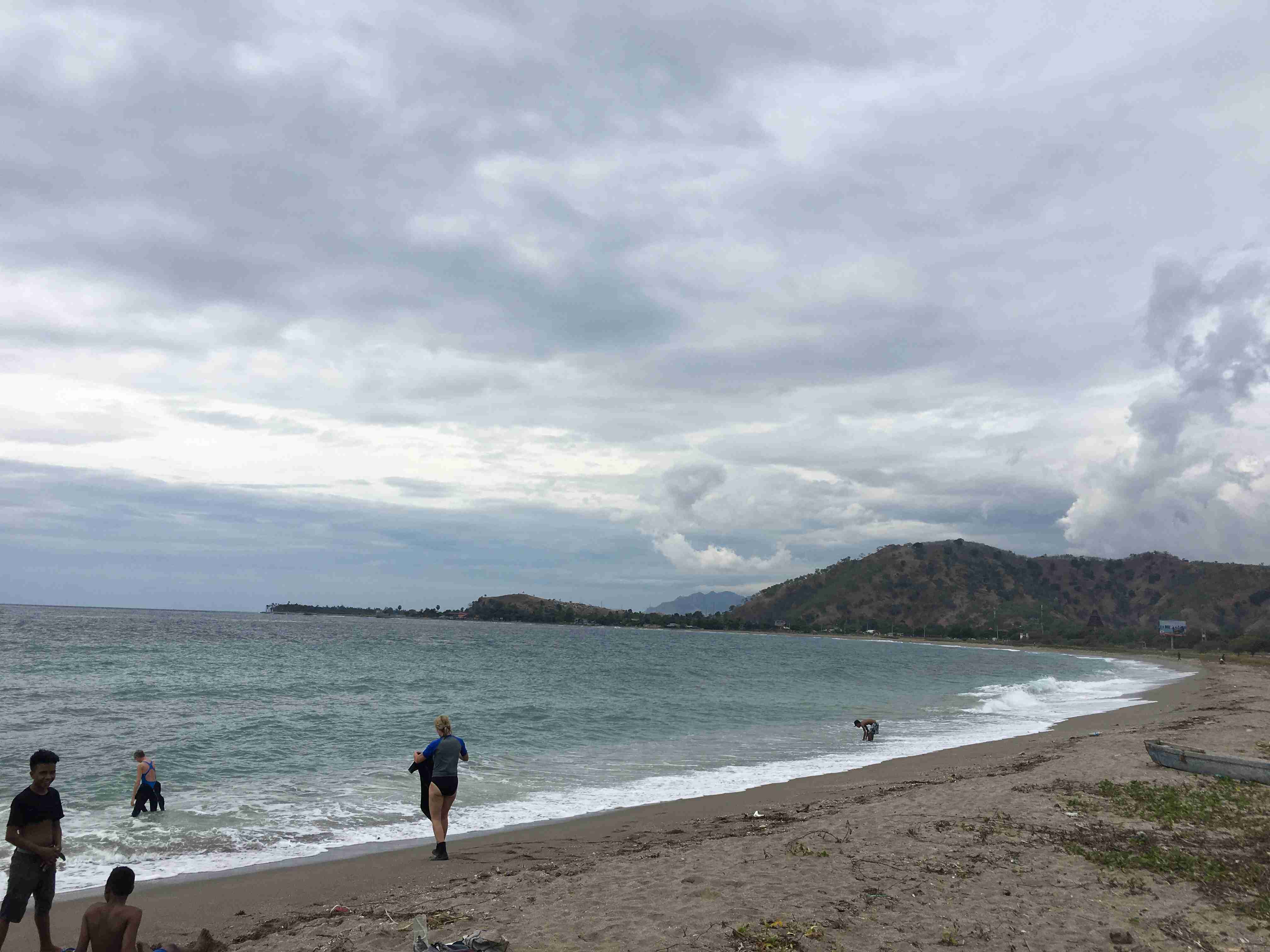 It was rough and we did not snorkel there took a quick walk up the hill that seemed to be some type of local lover’s lane. 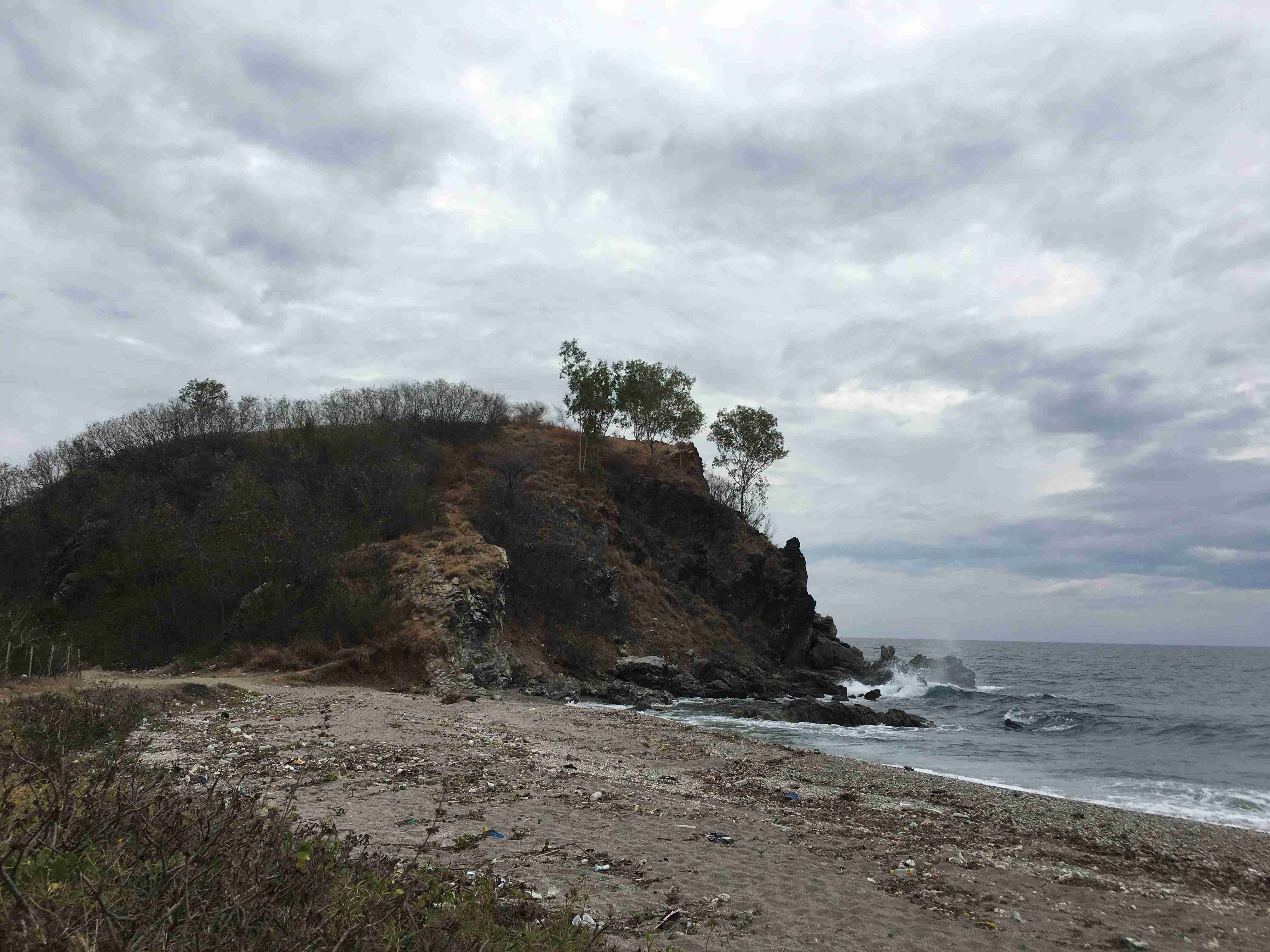 The views were great of the beach and beyond. 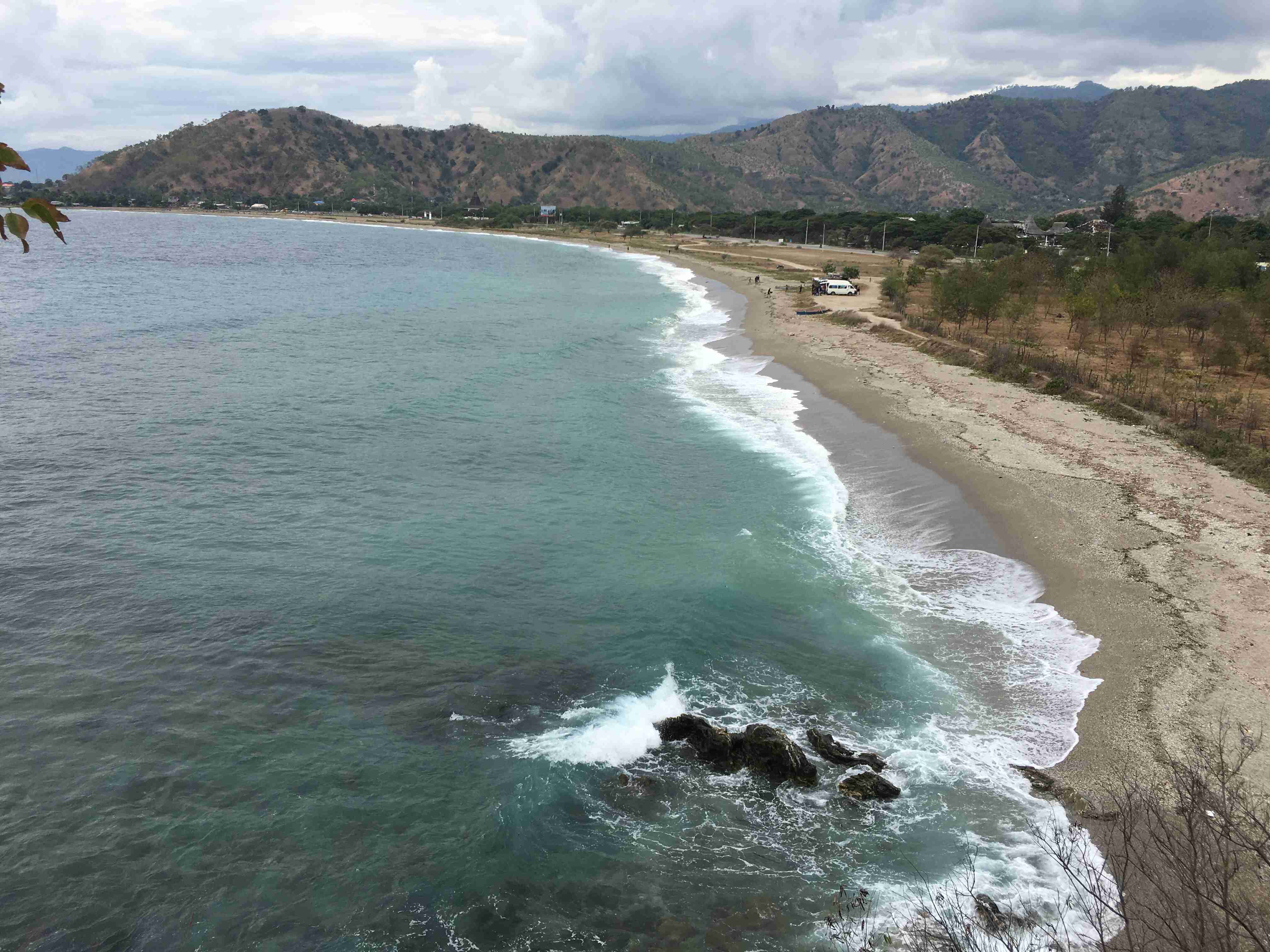 There was quite a cliff with a drop off. 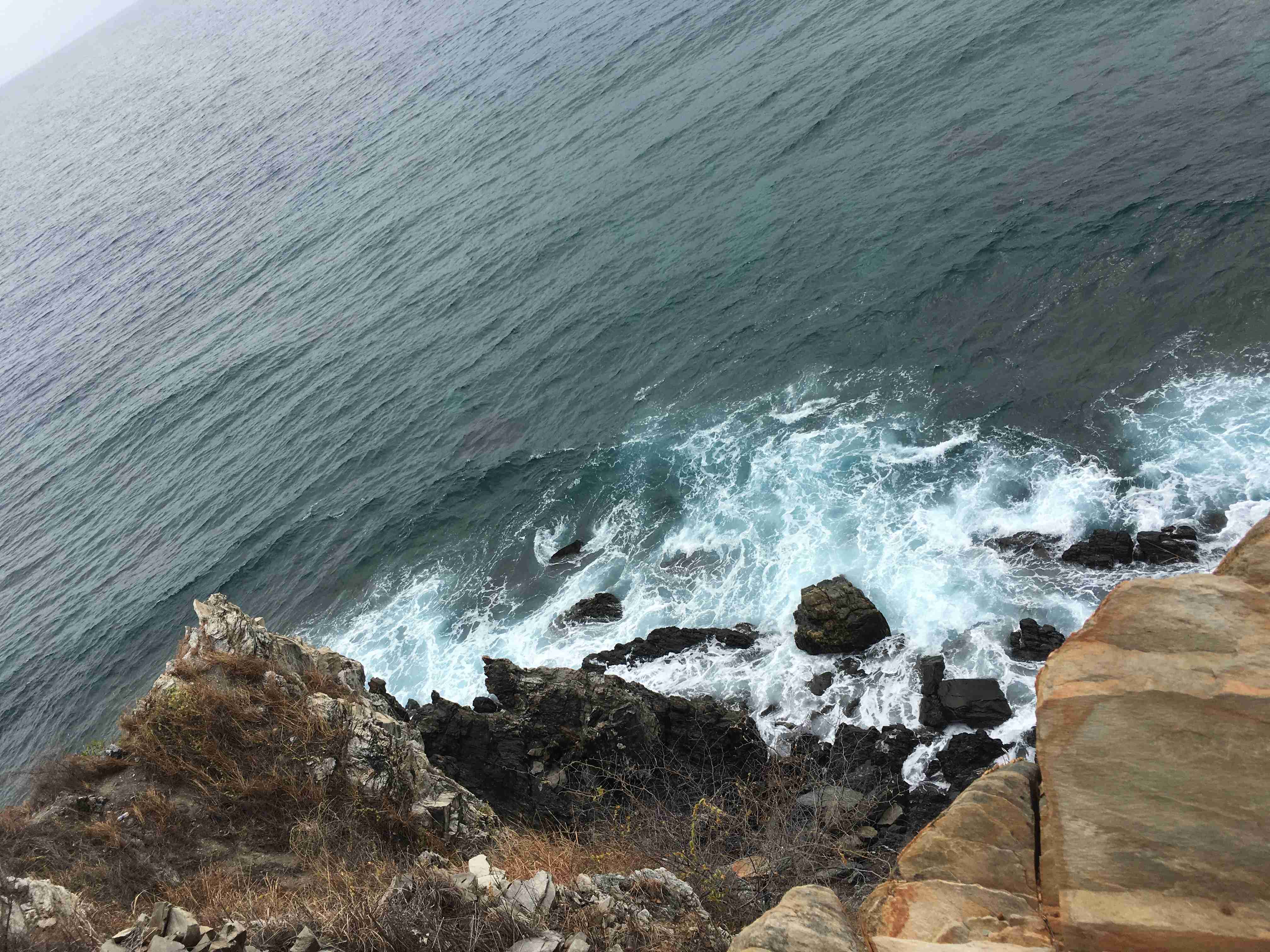 I got a great picture of Mariella at the base. 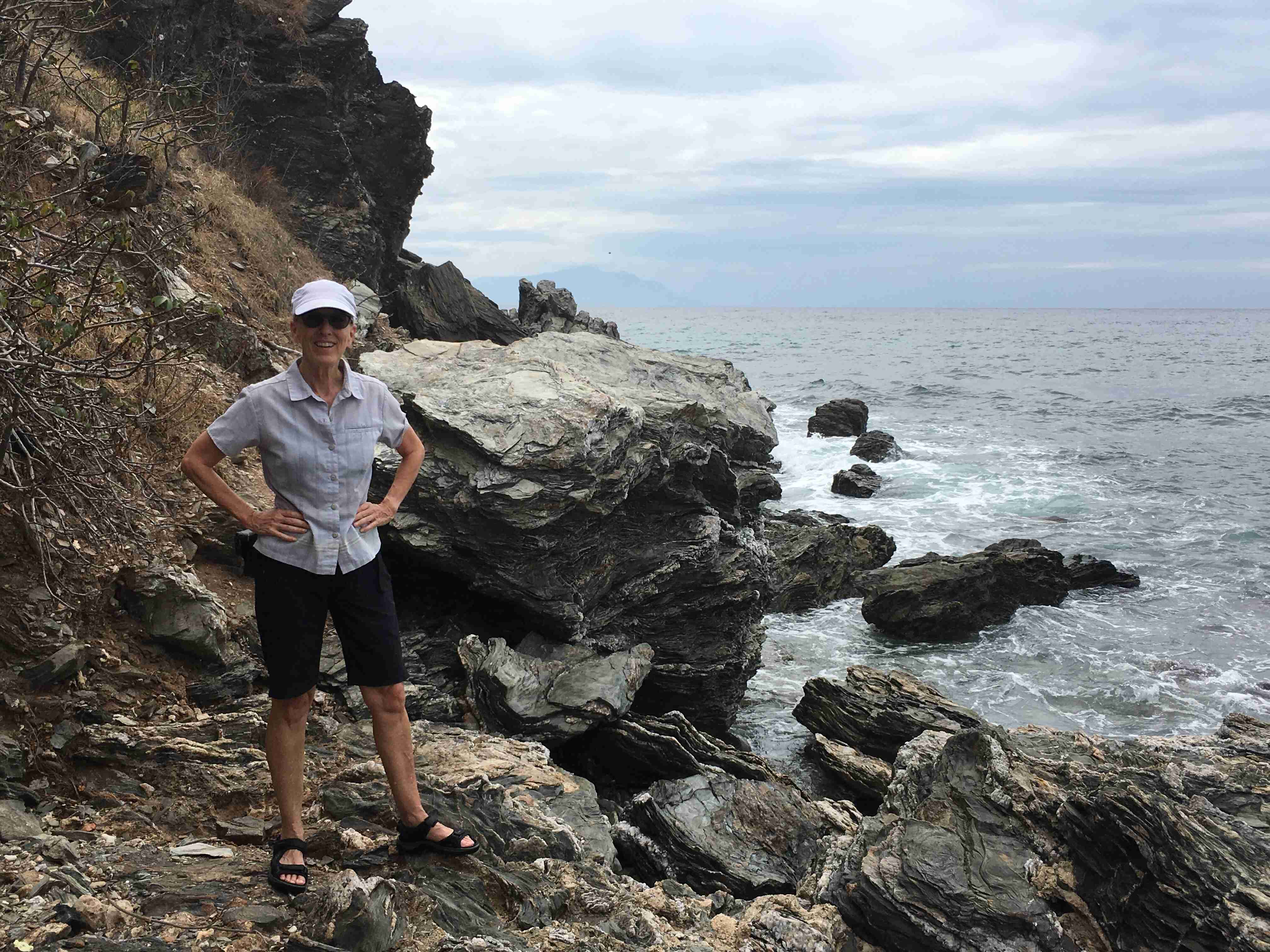 This fishing shack was indicative of the shape of things throughout the countryside outside of Dili.

We went back in time to catch the last tender to the ship and saw this along the way. 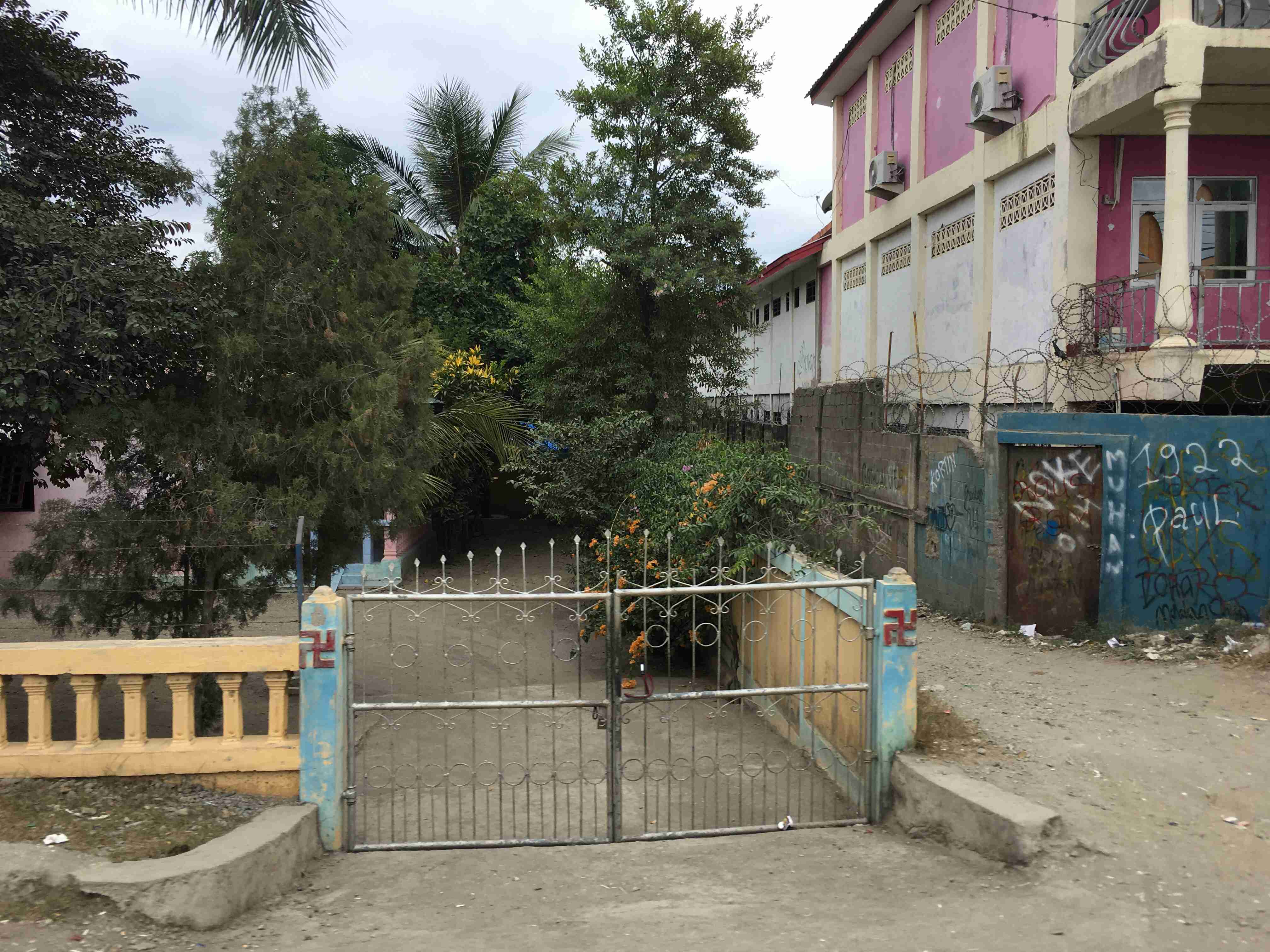 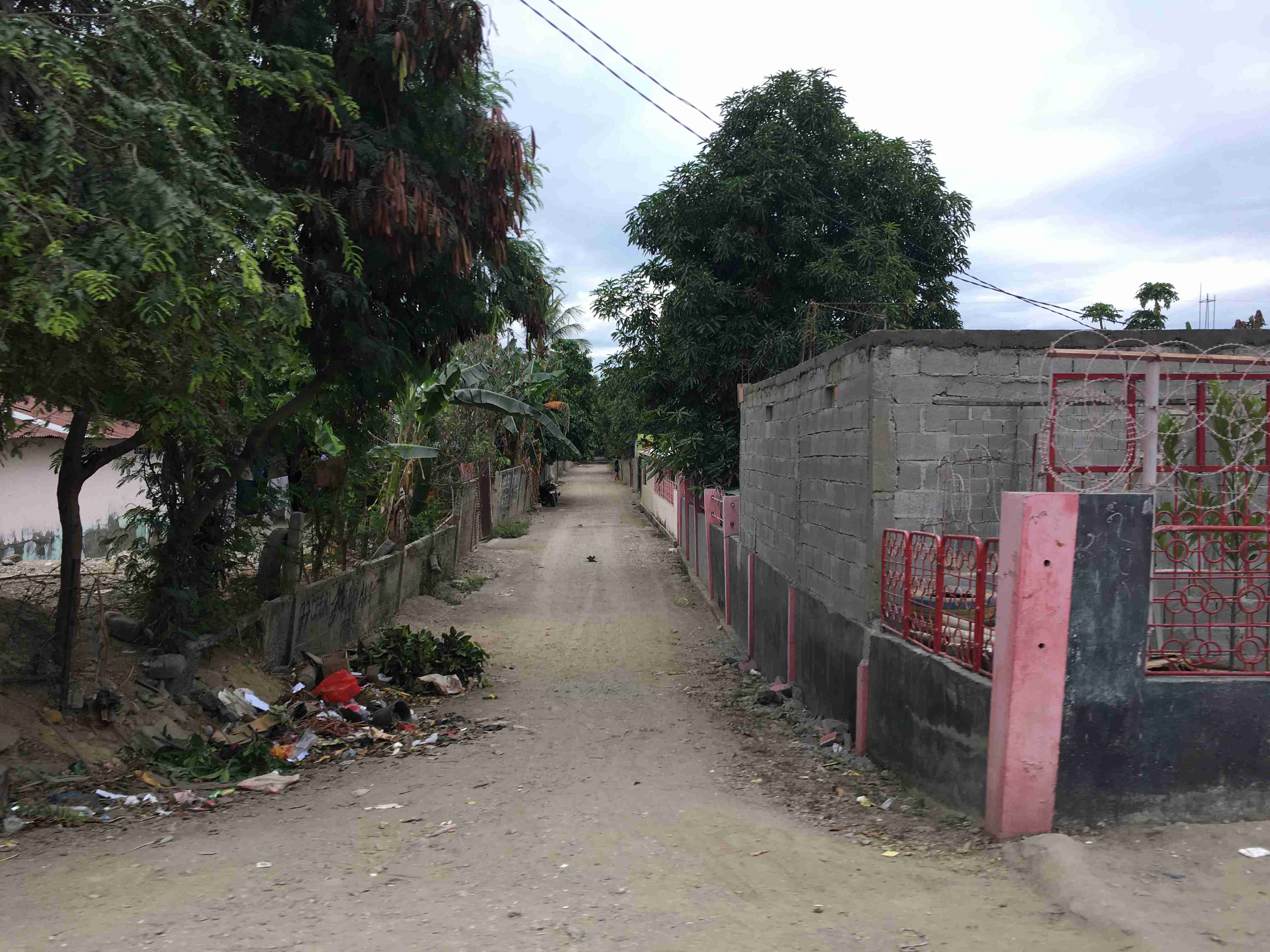 A lot of wood and furniture being made of good quality. 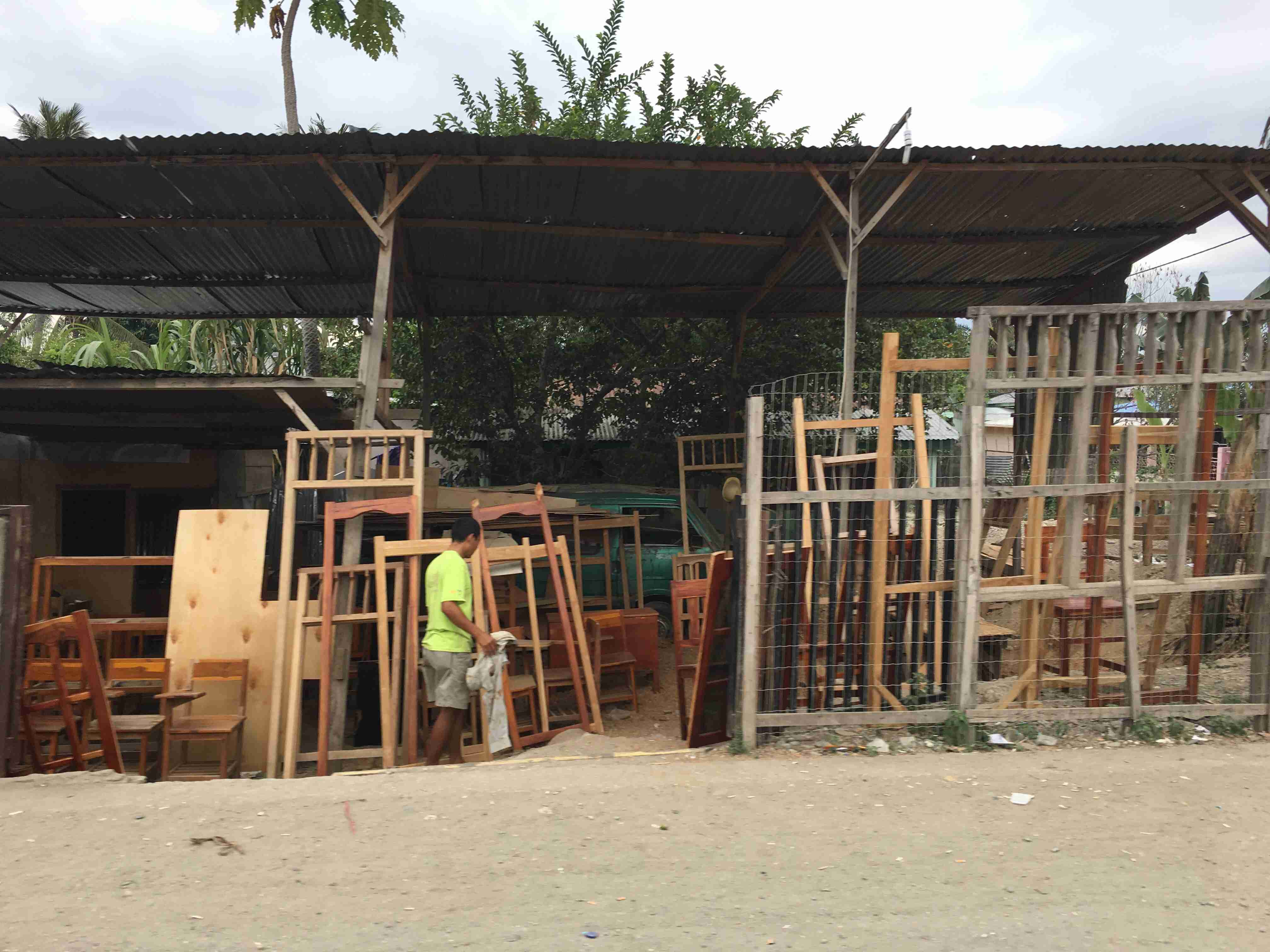 I was moved by the spirit of the young driver and his pride in his country. I would not count out East Timor out by any means. A sea day next two days and then an afternoon on Thursday Island in Australia. Peace out. Namaste Tres