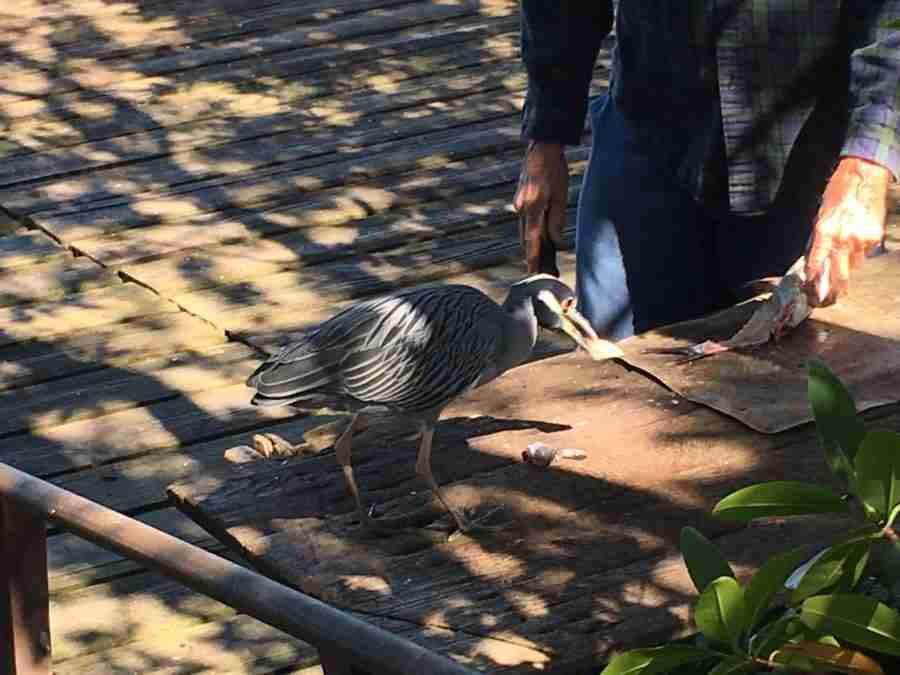 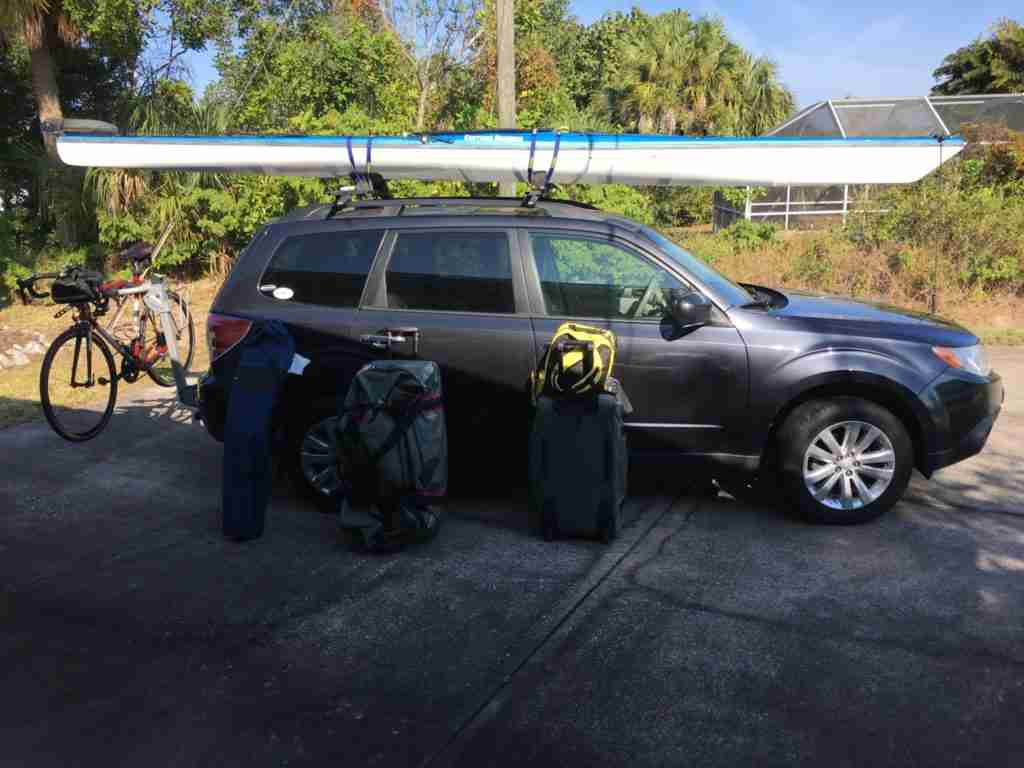 Hello forgotten readers. Tres Smith, 2016 C2C rider, has prepared to ride with Bubba’s weeklong Keys trip from Key Largo to Key West and back. A 200-mile bicycle tour of the “culture” of the Conch Republic. He had previously ridden in 2014. An added bonus was that this lucky rider will also get to reunite with some of his fellow coasties from the spring. His road trip included the jewel of Florida the Everglades. 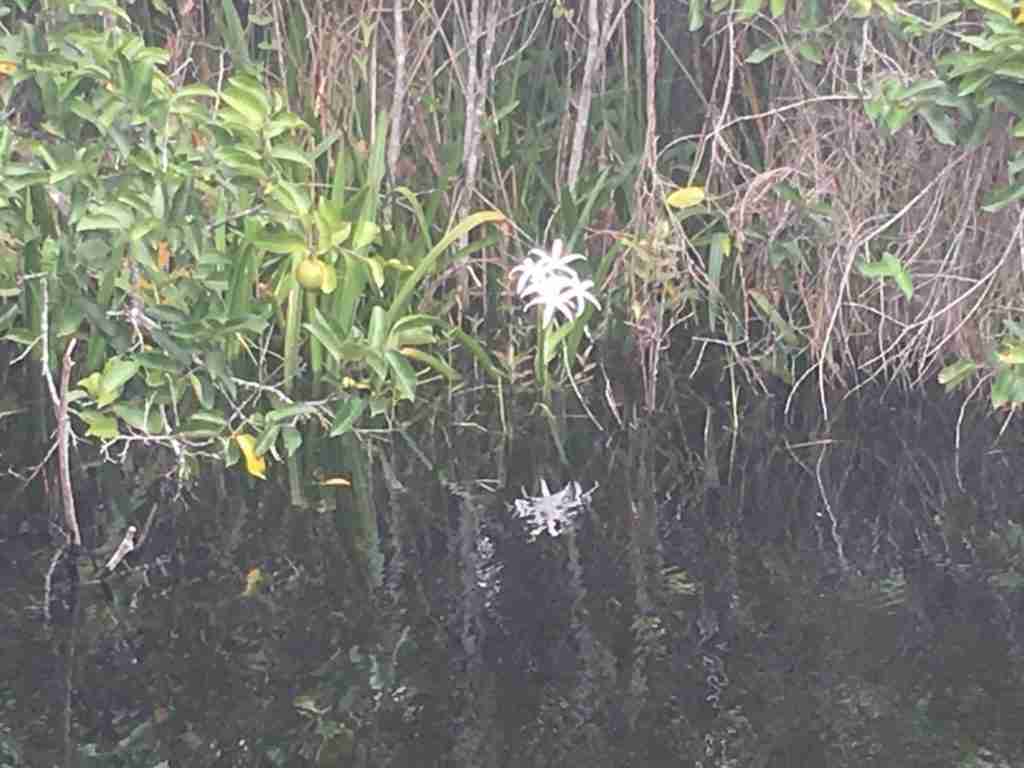 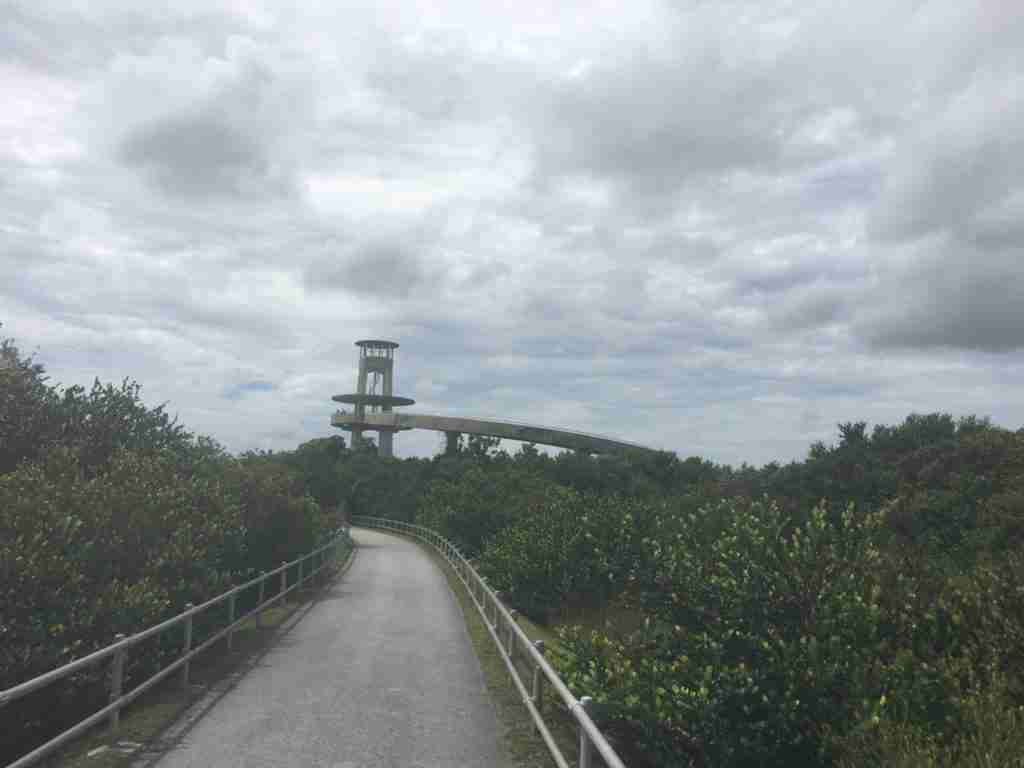 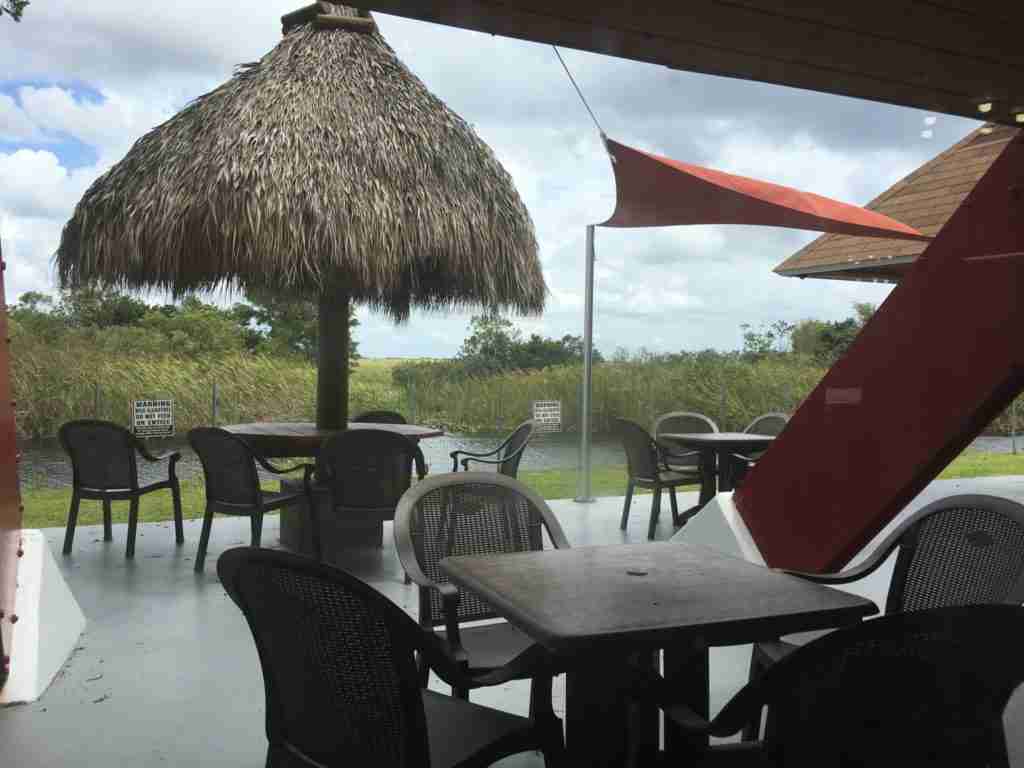 It has such stark contrast in itself between the west and east sides. Pines and Cypress domes give way to the table top immensity of sawgrass. Then an urban blight called southeast Florida. Another piece of good fortune will allow this intrepid snorkeler on a John Pennekamp Coral Reef State Park tomorrow with some kayak paddle time as well. 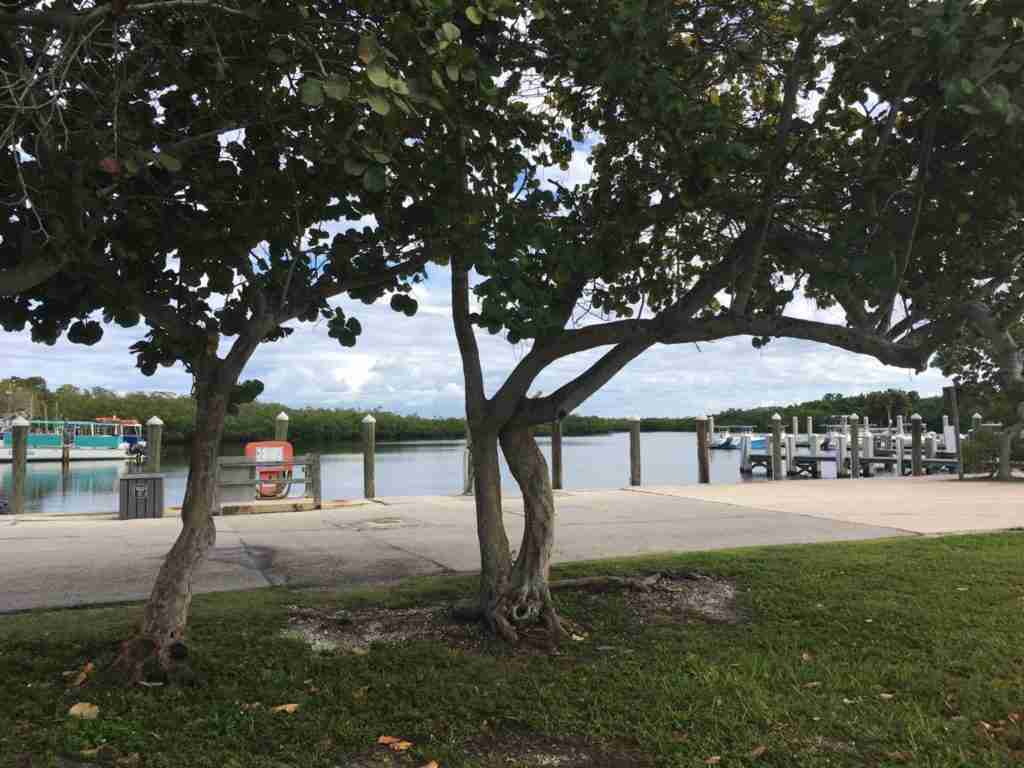 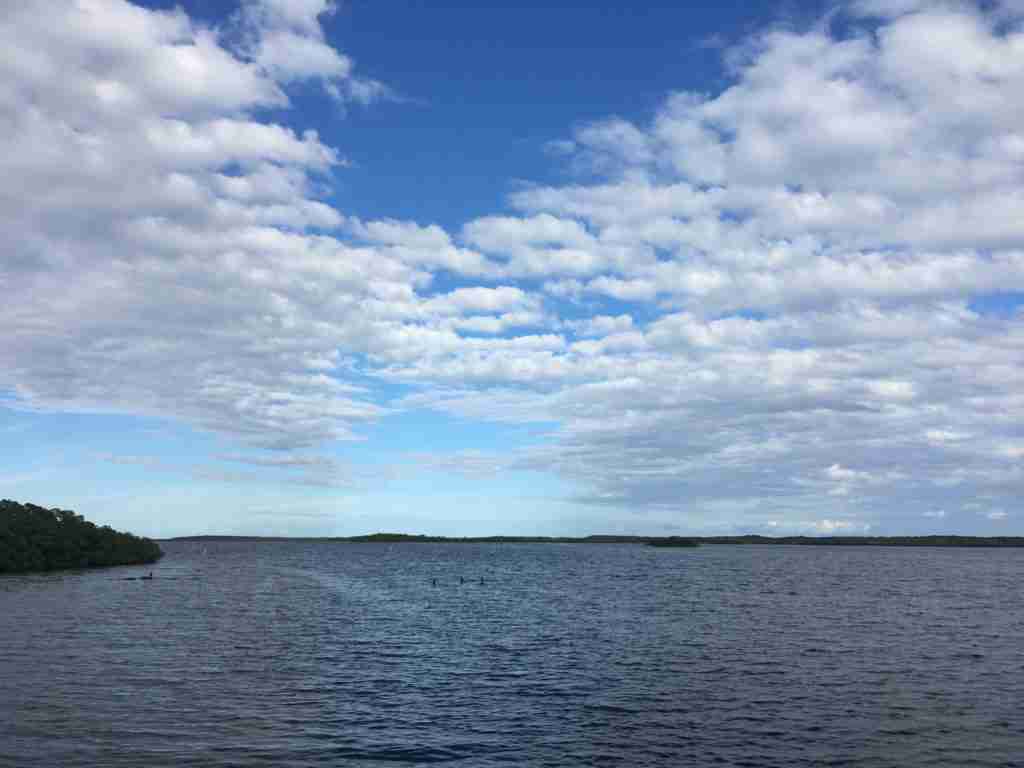 A timely check in into the other sister hotel the Marriott. 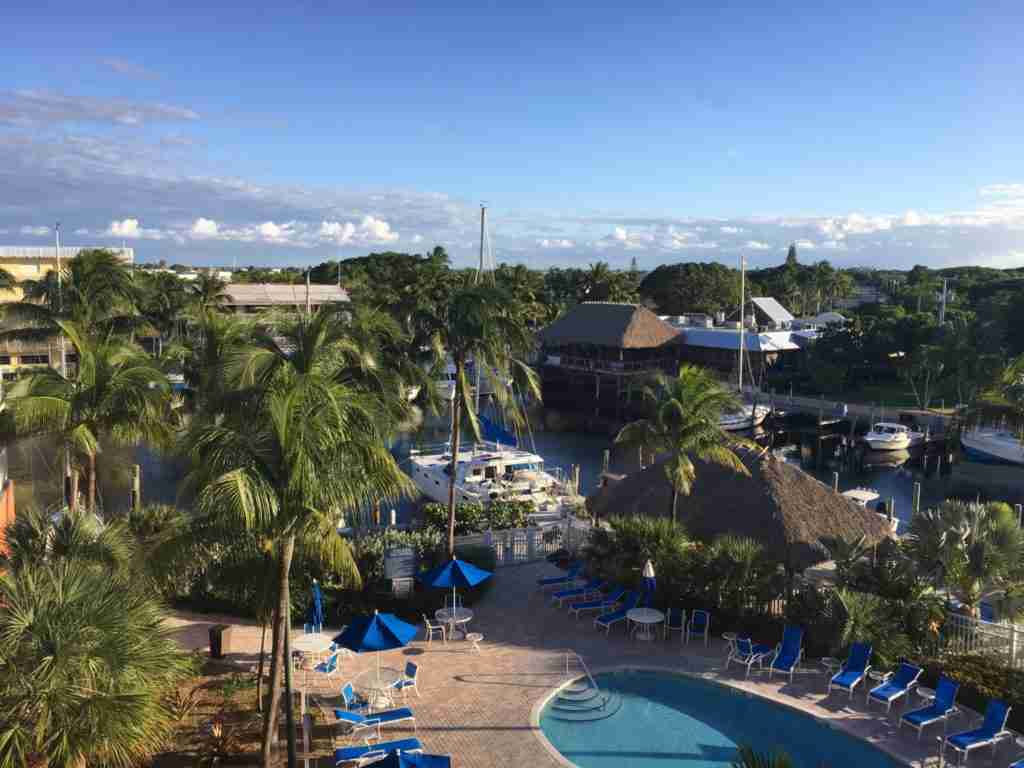 Time for some Key Largo Seafood. Some coasties at the pool and the Cubs won. It appears the earth has come back on its truer axis. Peace out. T dog