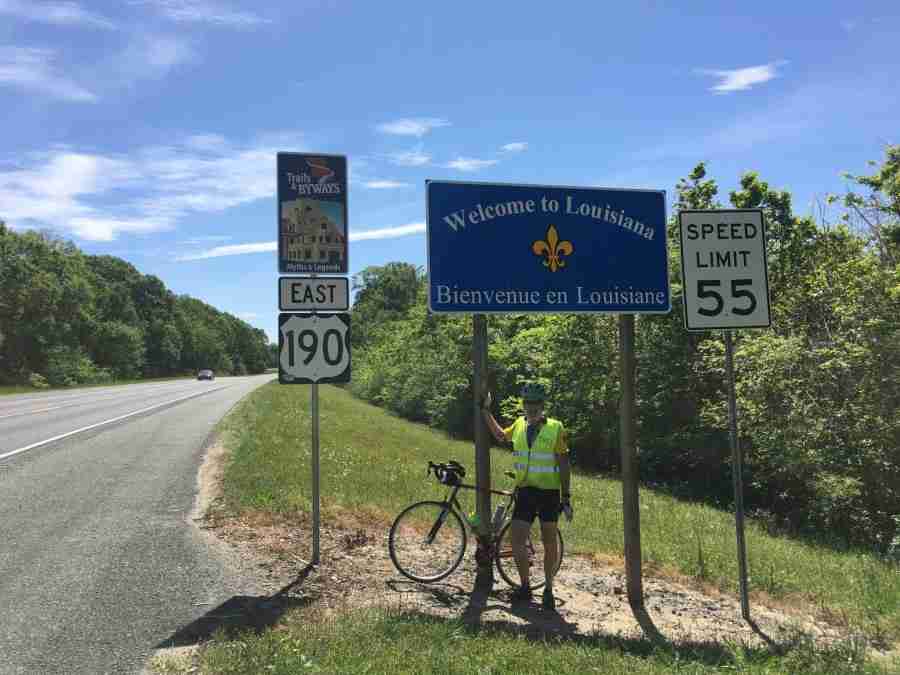 Jesus just left Chicago and he is bound for New Orleans. Another cool but beautiful rollout into the town of Buna, Texas and the first SAG of the day at “The Donut Palace.” May have been a franchise because the next one was in the next town of Kirbyville. The wind had decided to come at us some angle most of the day. The final east Texas scenery was still nice. 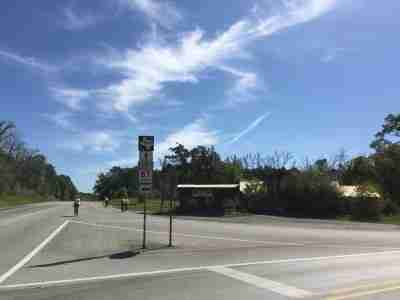 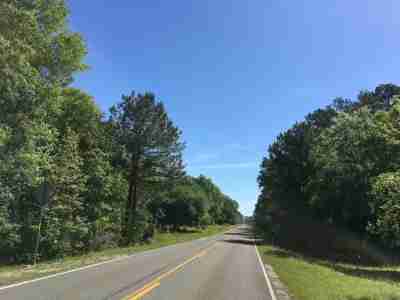 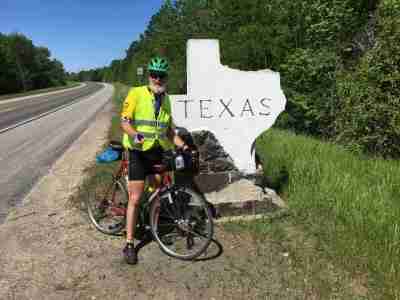 There was a transition occurring with more water laying around on the ground. We C2C group had been riding together in small like-pace bunches and still some on their own. It was handy to have a few friends today and I did. We crossed the Sabine River and into Louisiana we went. 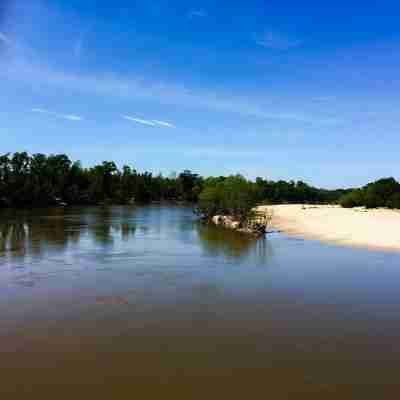 We stopped at Fausto’s Fried Chicken in Merryville, Lousiana for the two-piece dark dinner. Could have been just like my Grandma and Mom made. It was great. 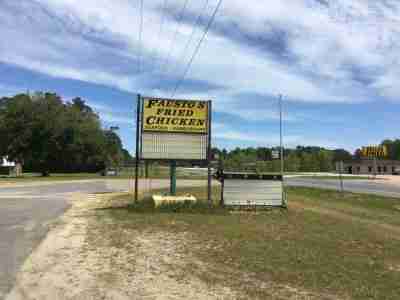 A stop at a visitors center for a Louisiana bicycle map and a 19-mile slog into the wind to Deridder, Louisiana. A very cool little town. A hotel night makes the camping a little easier to bear. Another big day of 91 miles tomorrow. Thanks for all the support.