There was a reception prior to the ceremony where the commissioners were getting pictures taken. 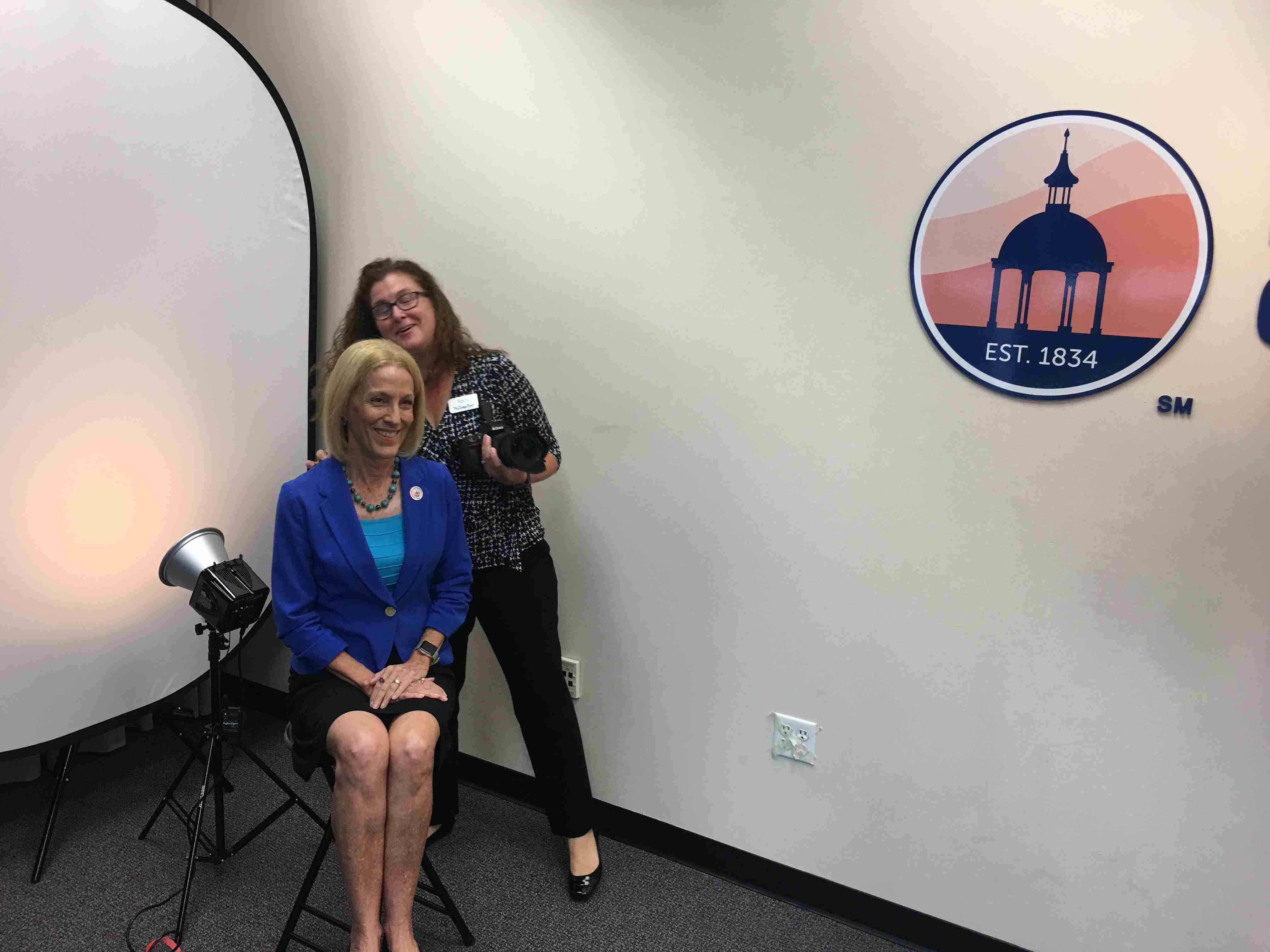 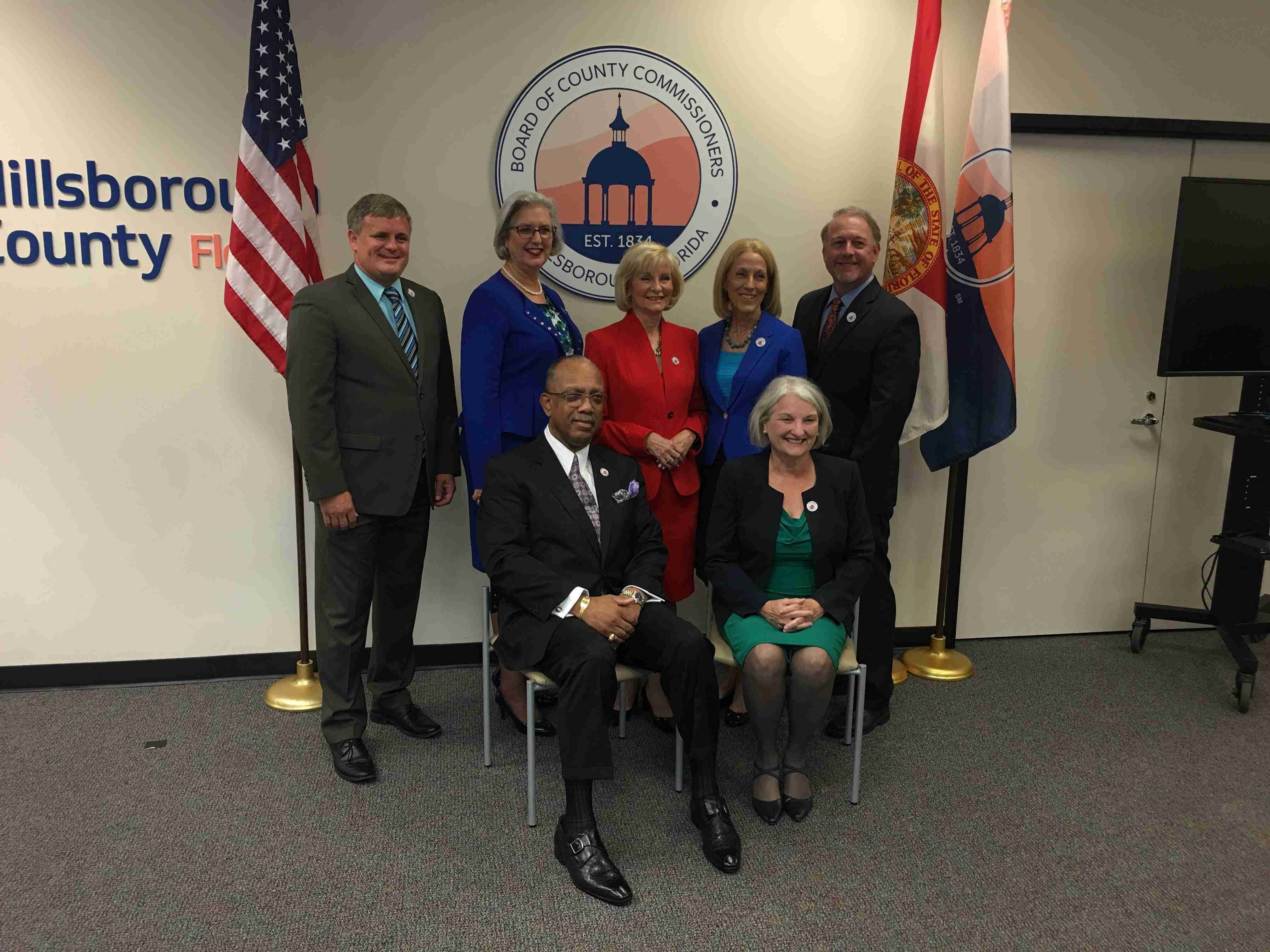 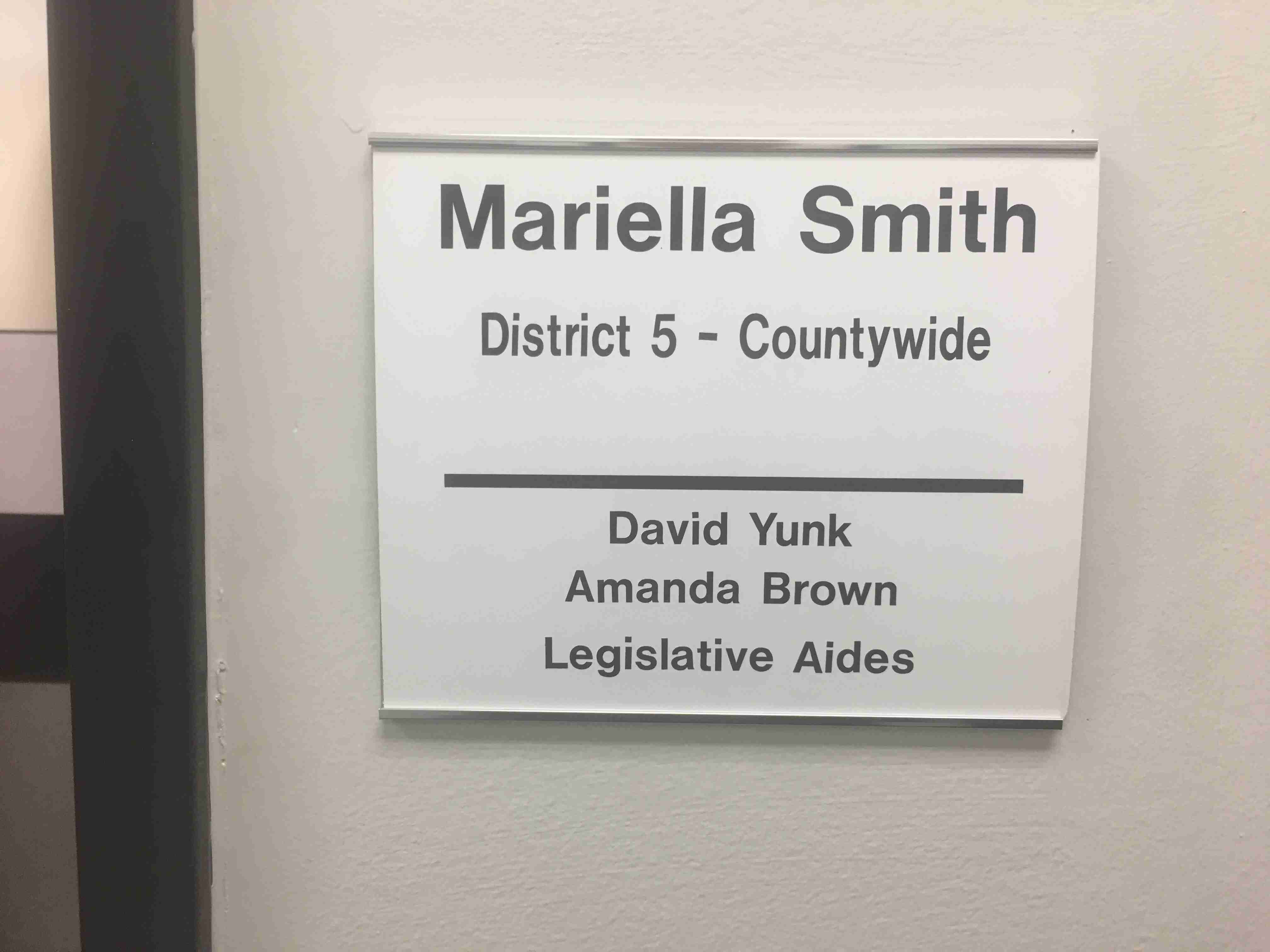 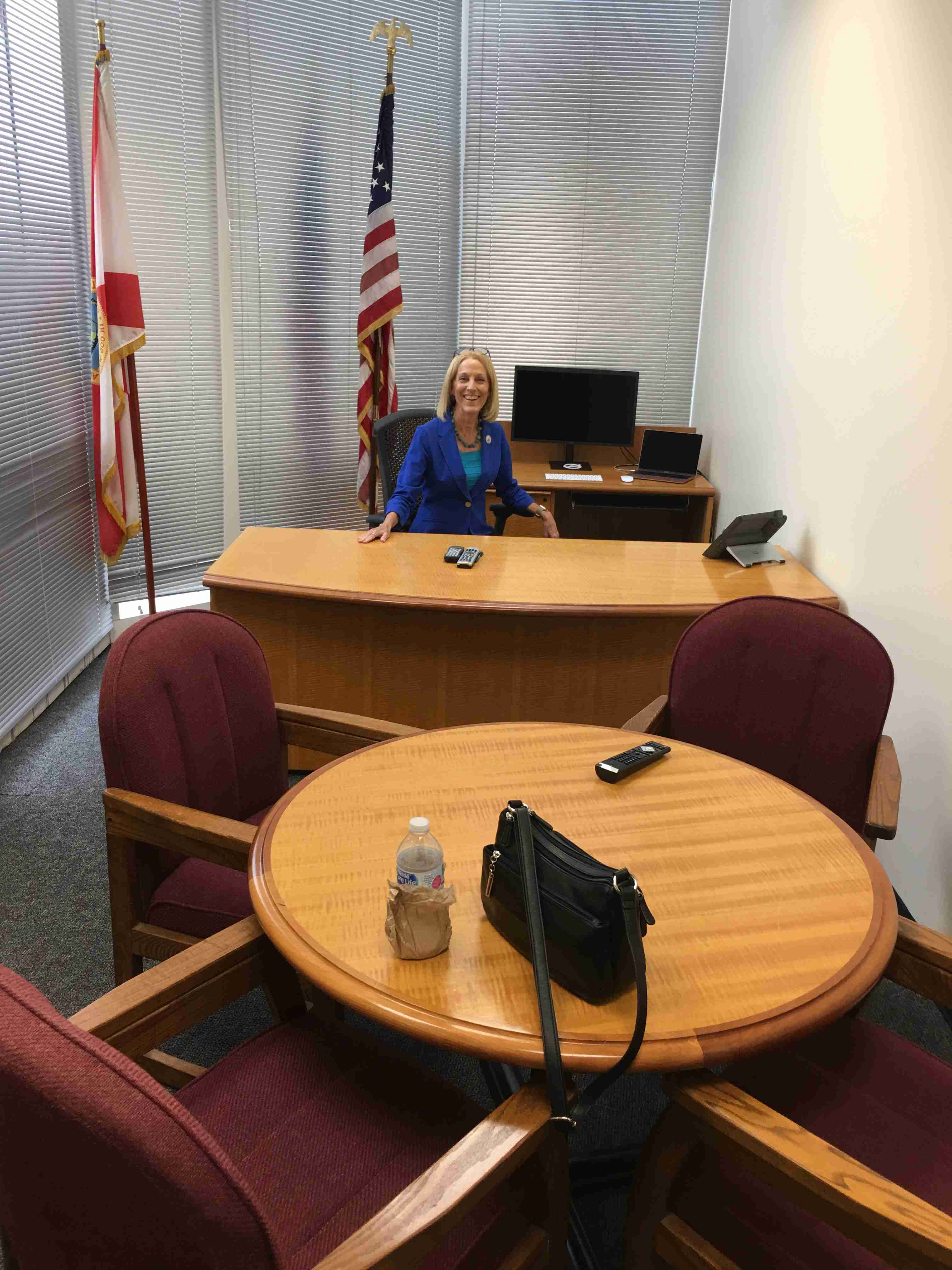 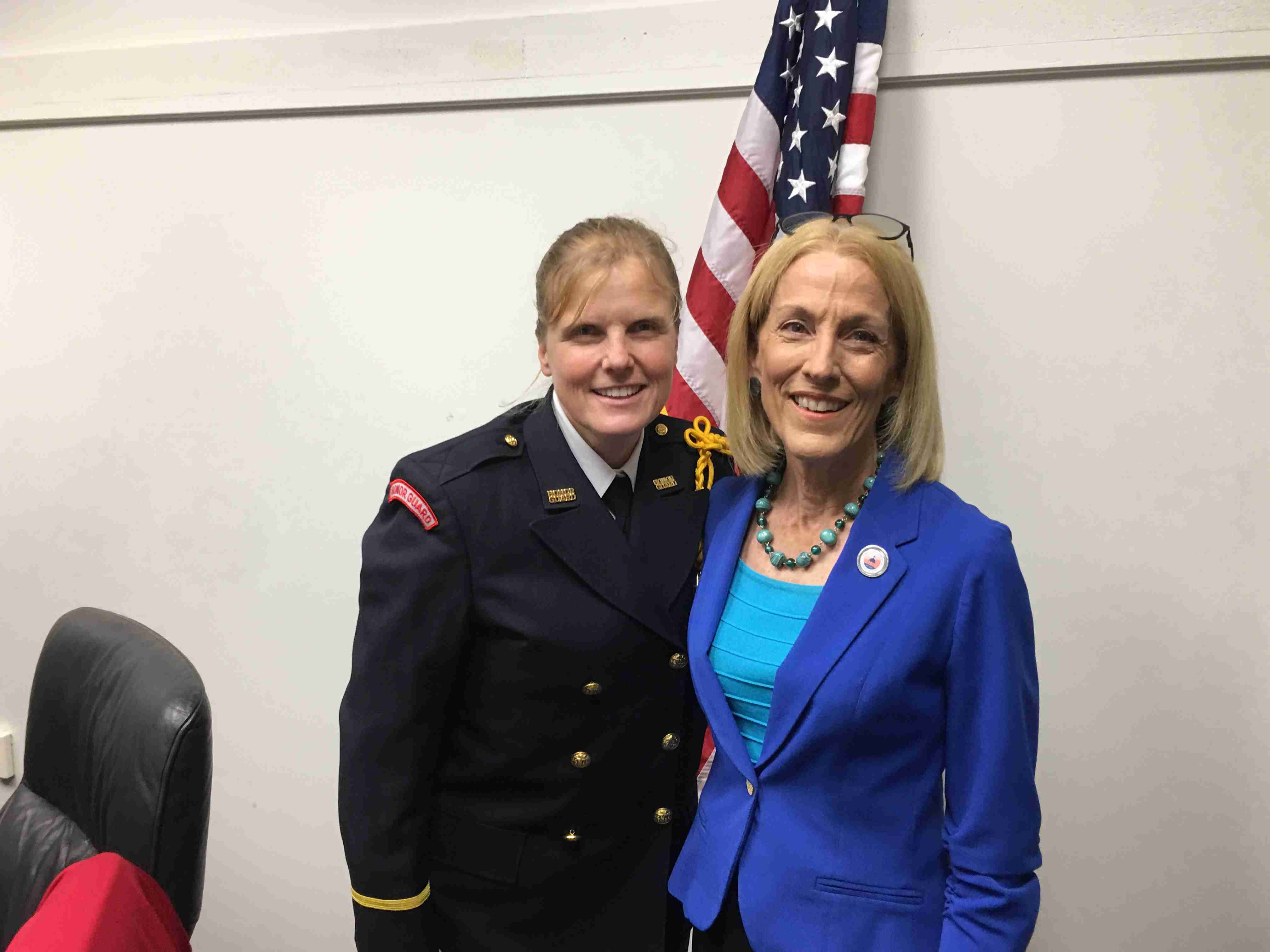 The ceremony requires the newly elected commissioner to take an oath. I was the fortunate one who was allowed to read the oath to my great wife. Her sister was next to her. See featured image. She used her late father’s West Point Military Academy bible. Her father, Mr. Howard Oliver Johns, class of 1951 and her late mother Marisol Grimal Johns were extremely proud today. Mariella’s sister, Marcia Pontenberg, was next to me. The new commissioners were all excited about the ceremony. 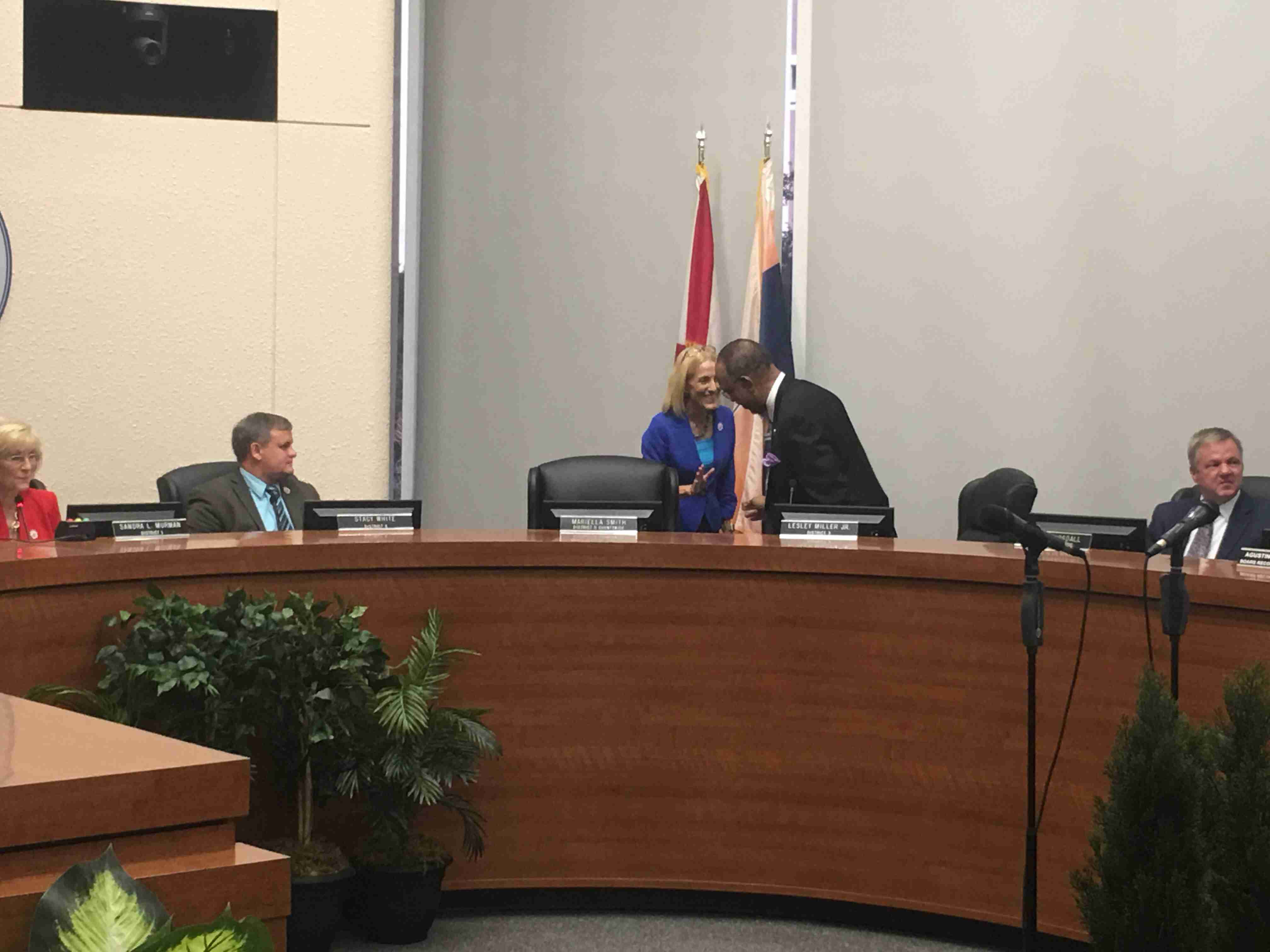 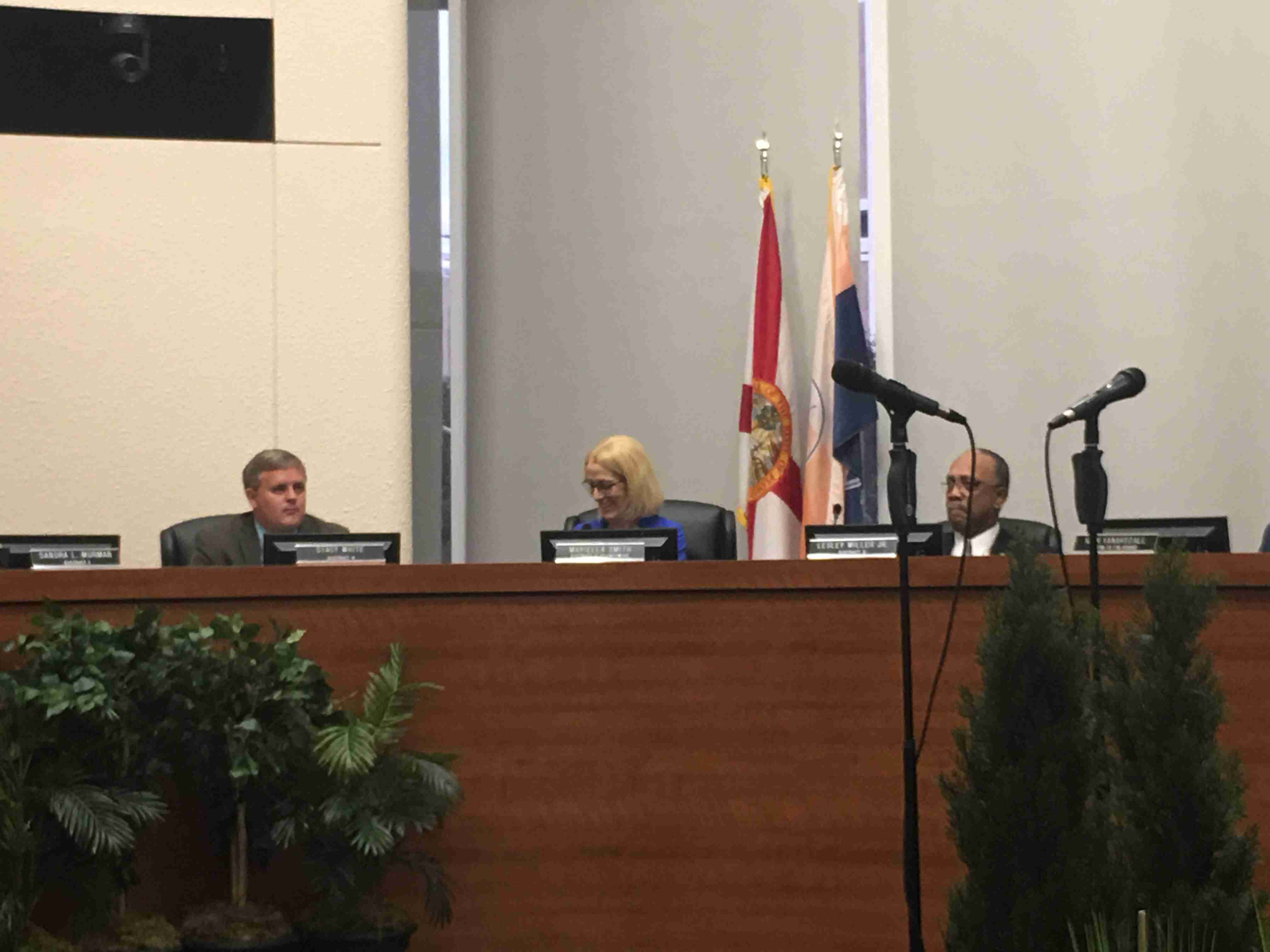 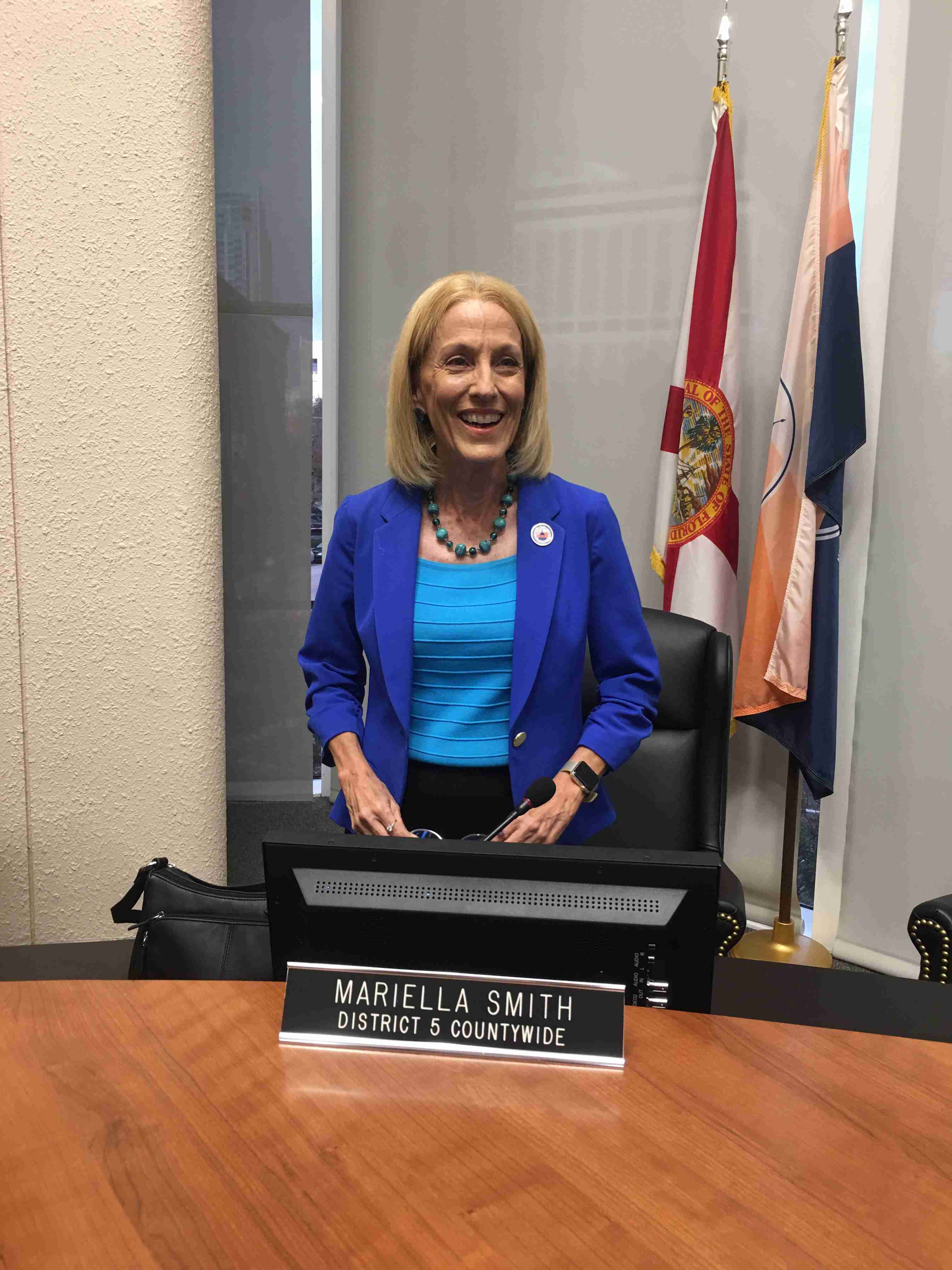 A reception after the ceremony was held. ﻿