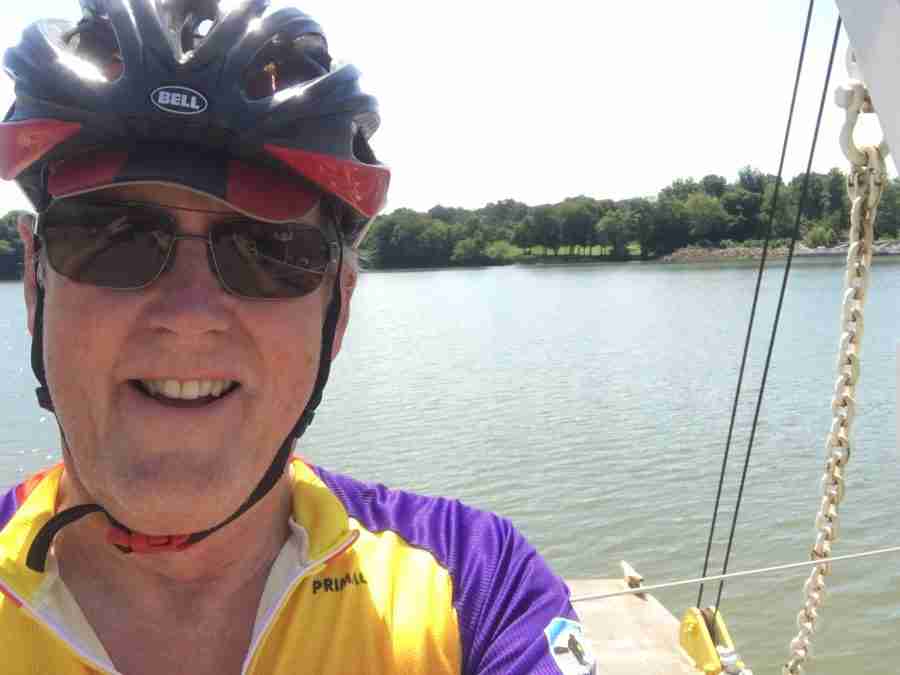 I had change up some plans due to work and found a great b’n’b in Indian Mound, Tennessee which was about 800 miles from Ruskin and a little more than half way to DesMoines, Iowa for my Grind Kings and Rich and Chrysa meet up. Lots of music while driving, an eclectic mix, N Fla and S Ga- the greatest live album ever, Live at Fillmore East-The Allman Bros Band, some Arthur Rubenstein playing Chopin, Aaron Copland-Appalachian Spring, Dave Brubeck-Time Out and a ton of  Creedence in Tennessee.  I arrived. This blog post will be for two days of activity. My cottage. 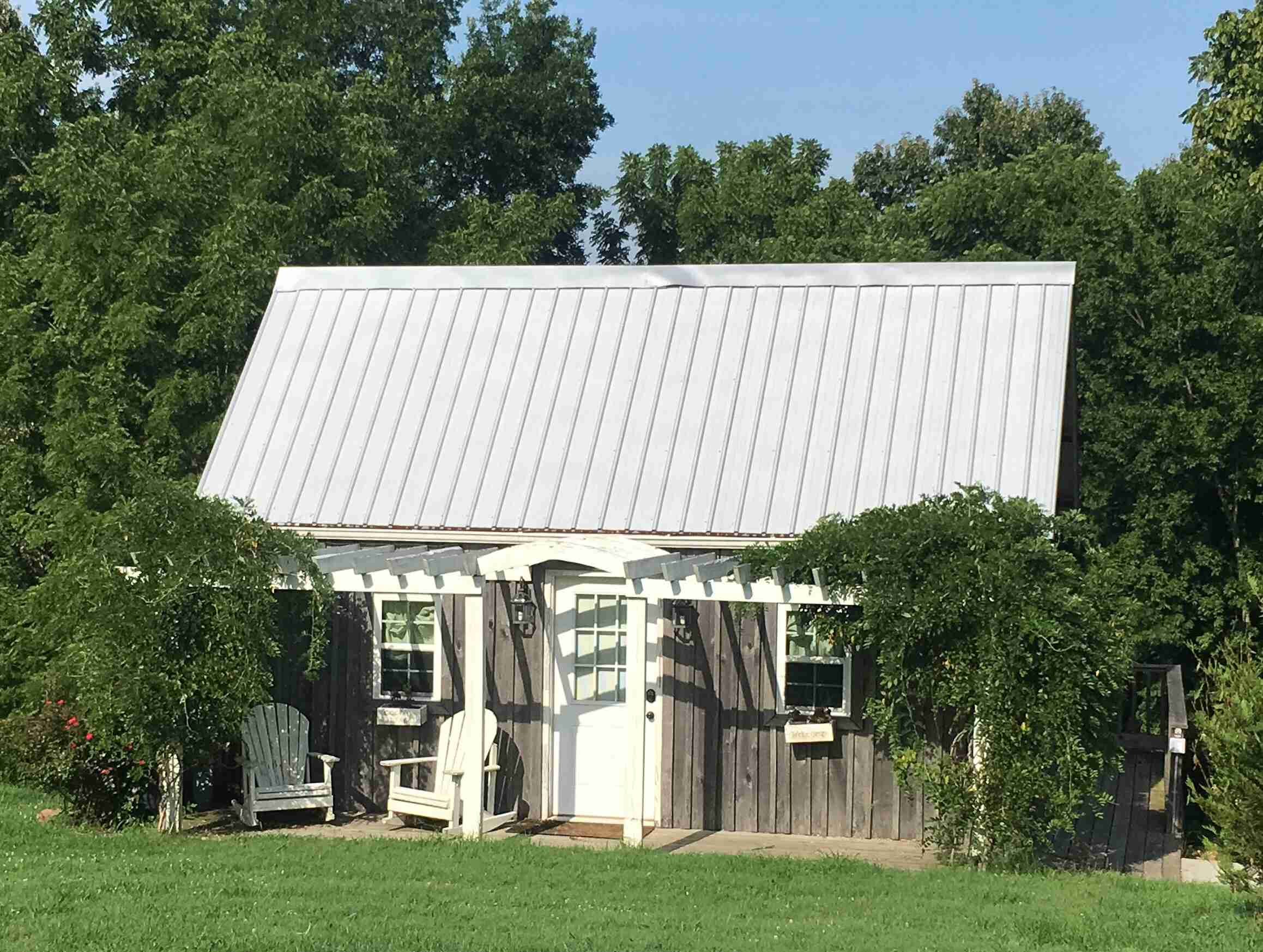 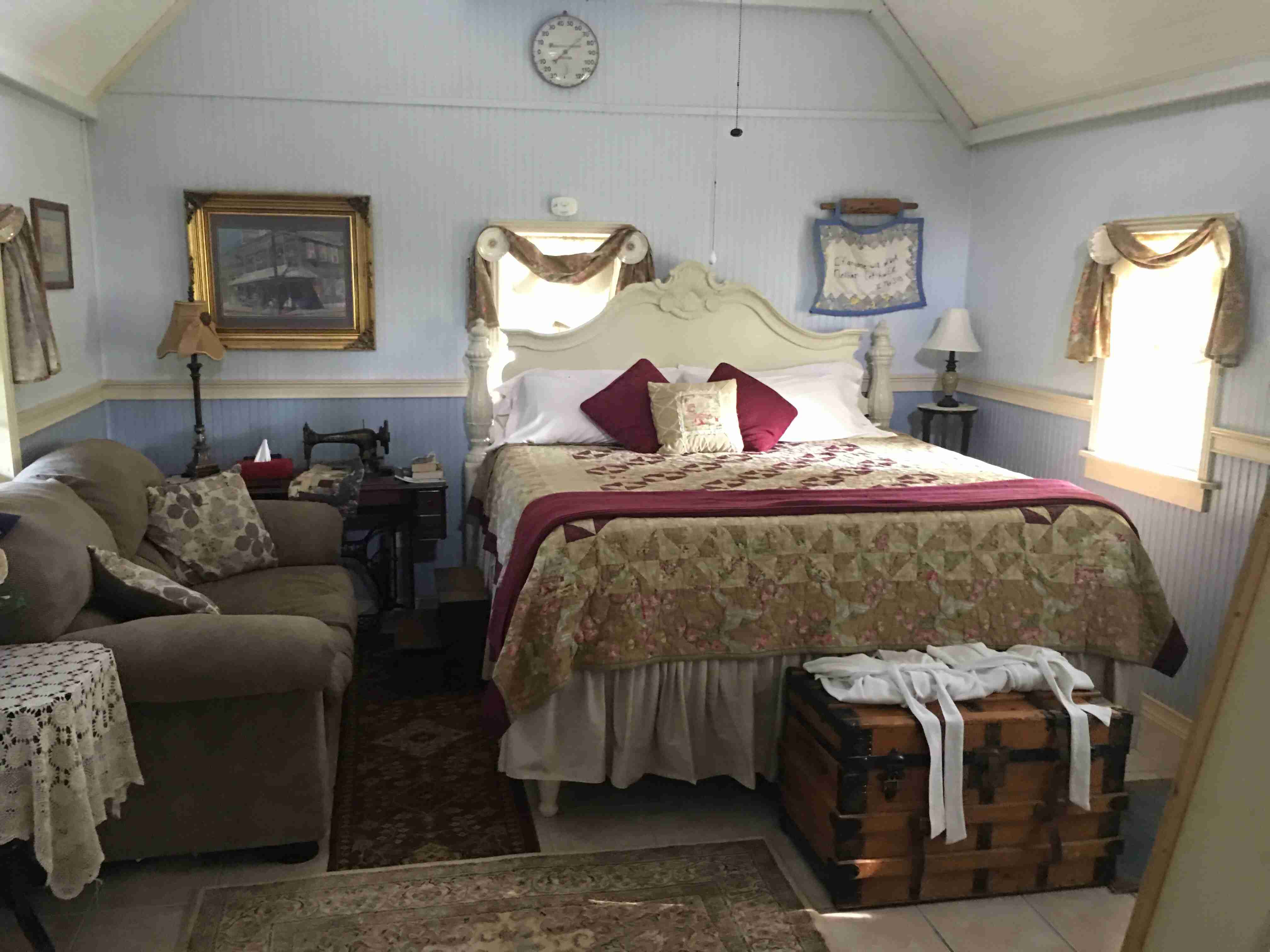 The house owned by Mandy Williams my hostess who is great. 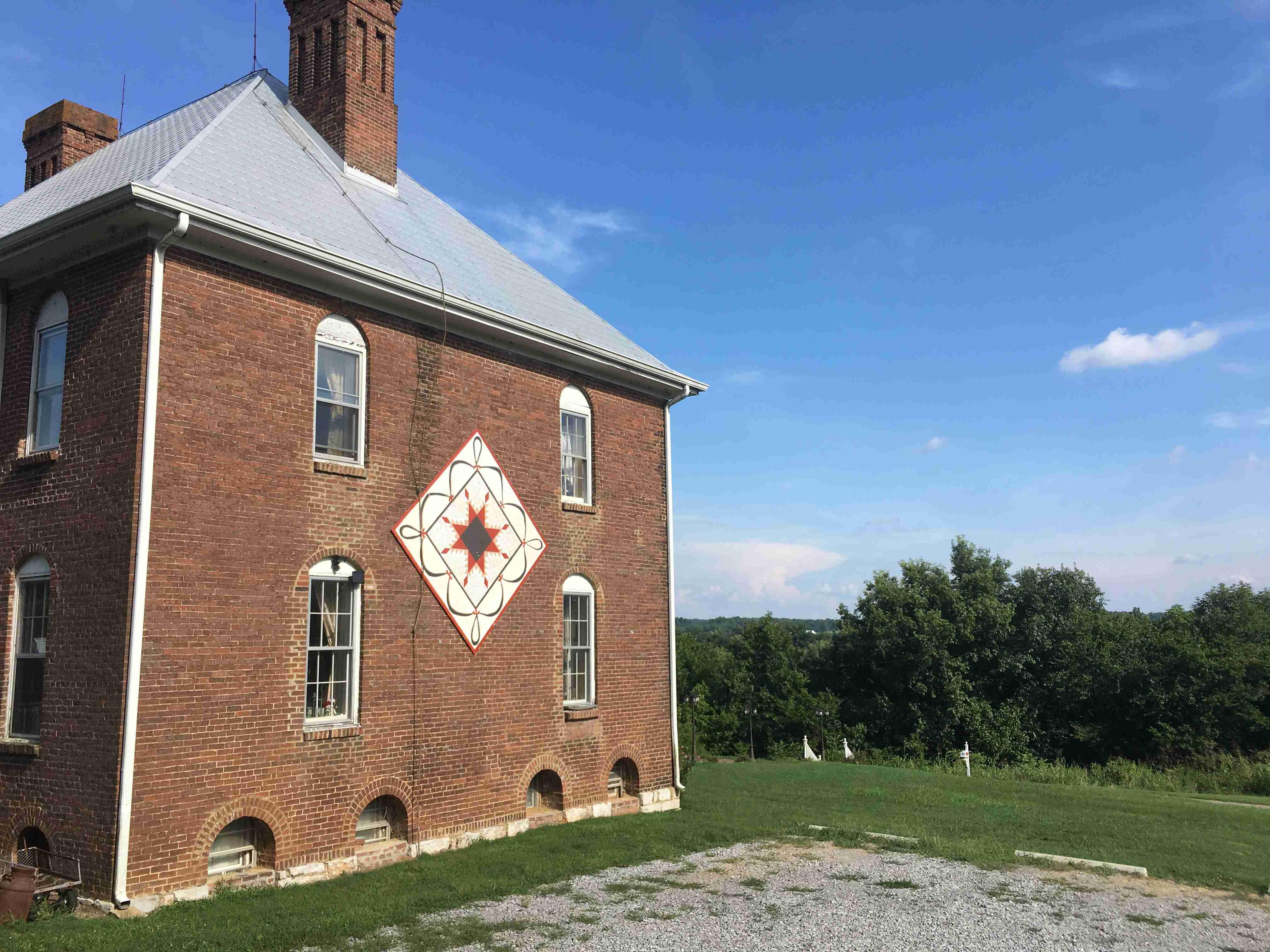 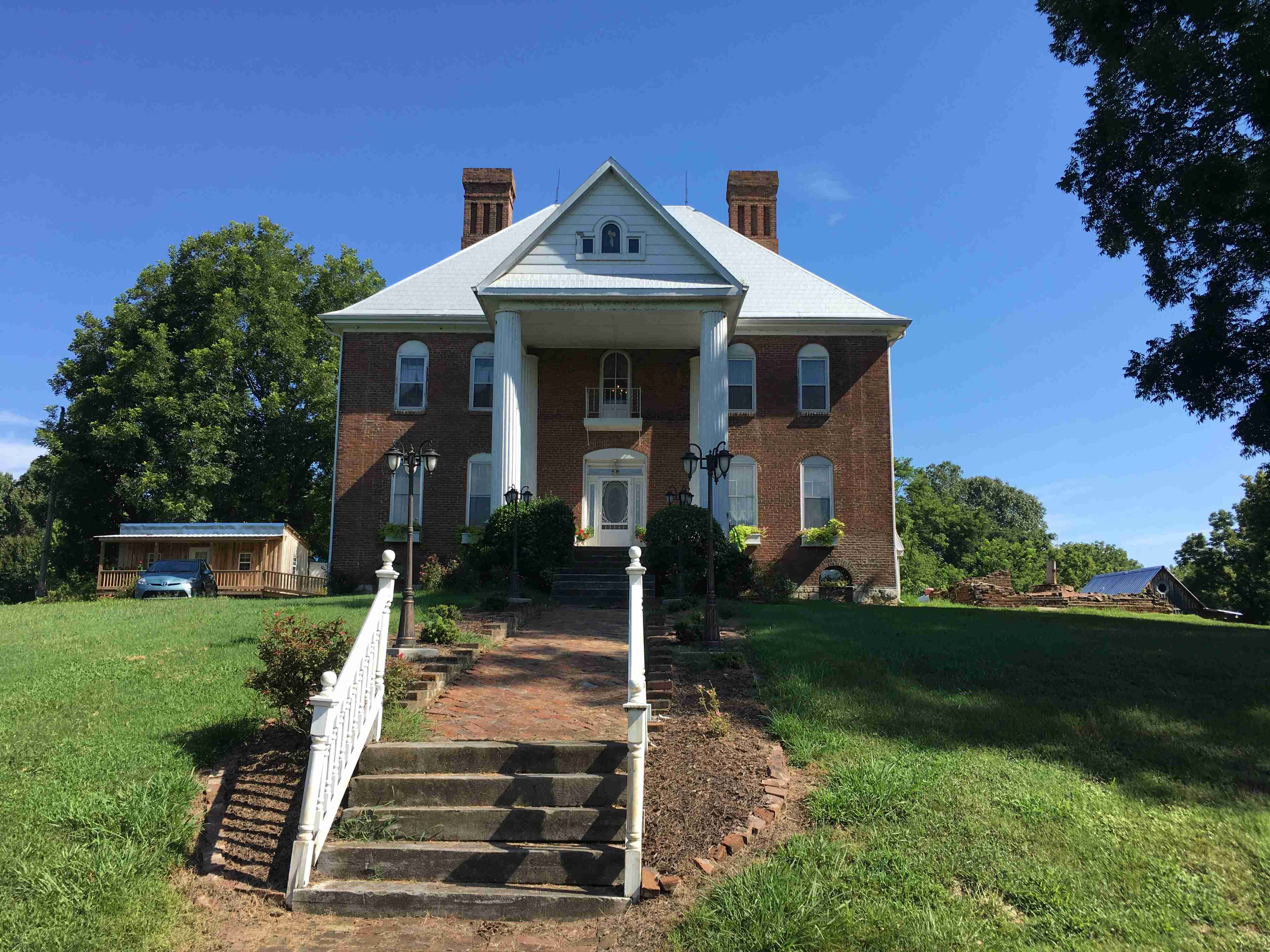 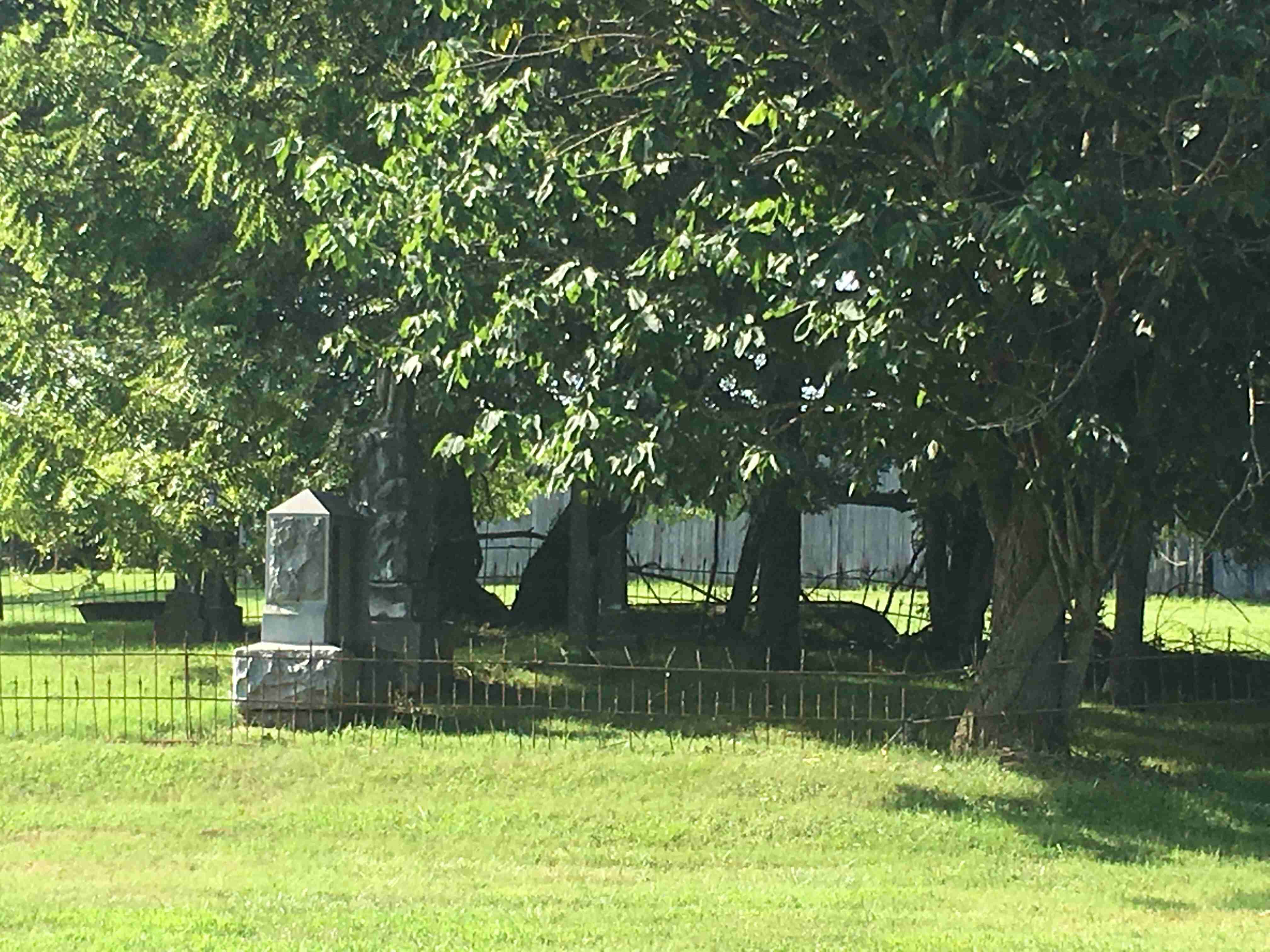 Mandy runs a girls camp and it is a type of old school country day camp with skills like biscuit making, pillow making, corn shucking, fresh vegetable sorting for the customers of a private local cooperative and apron making among other lost home skills it’s great. 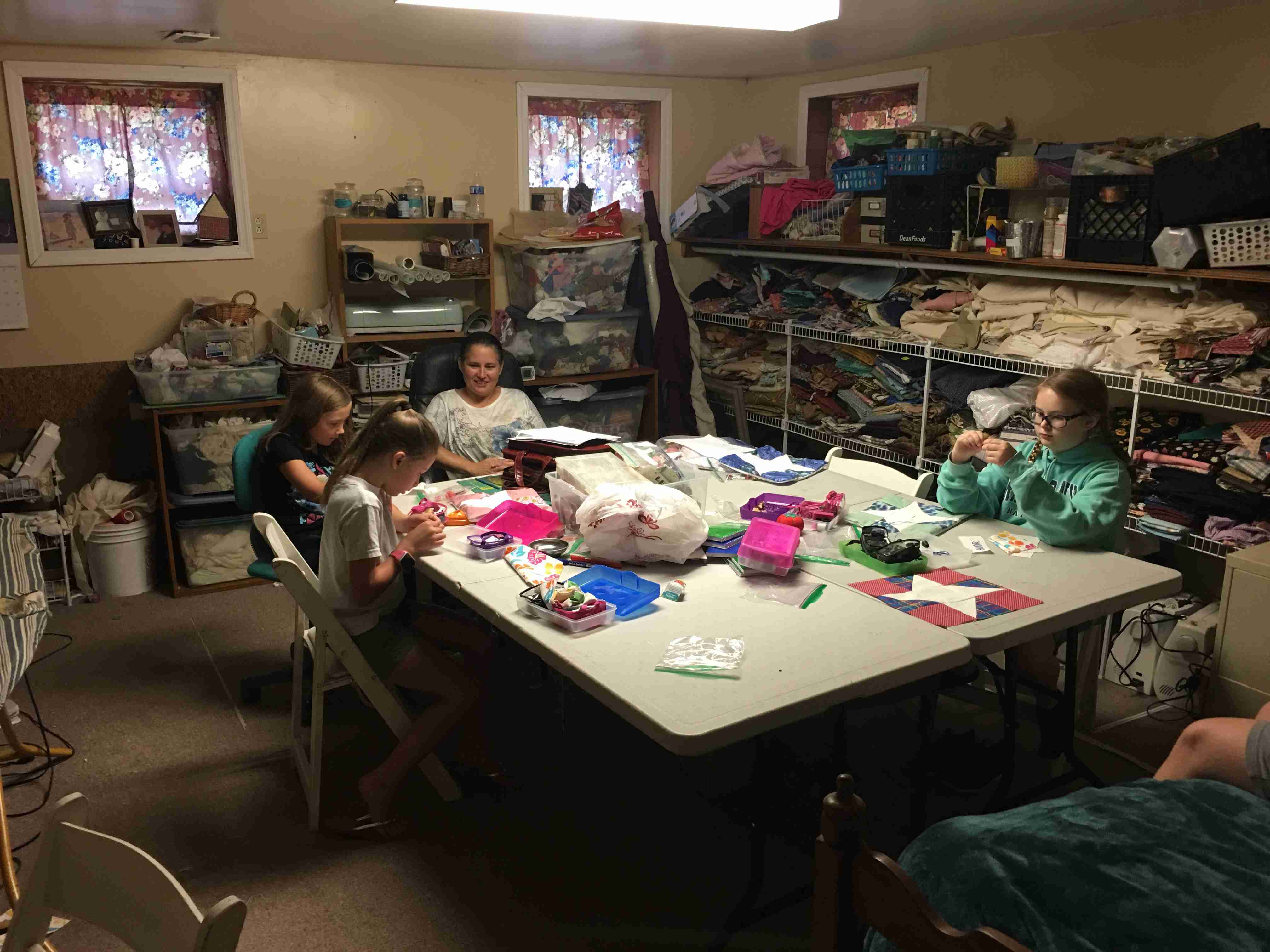 I rolled out on my ride with some good advise a little maps look revealed what my drive in had shown me I was in the middle of nowhere. A good ole fashion country breakfast of eggs, thick sliced country bacon, real home fried potatoes, 3 types of melon, homemade butter milk biscuits with you guessed it the best sausage gravy I have ever eaten. Made me think of my real good bud, Dave, who is pretty much a sausage and gravy addict. Mandy makes her own preserves and squeezes a local grape for juice that is incredible. The plan was to see some things from the drive in and then go across the Cumberland River on a car ferry near where I was staying and ride across the river. It was a tale of two rides. 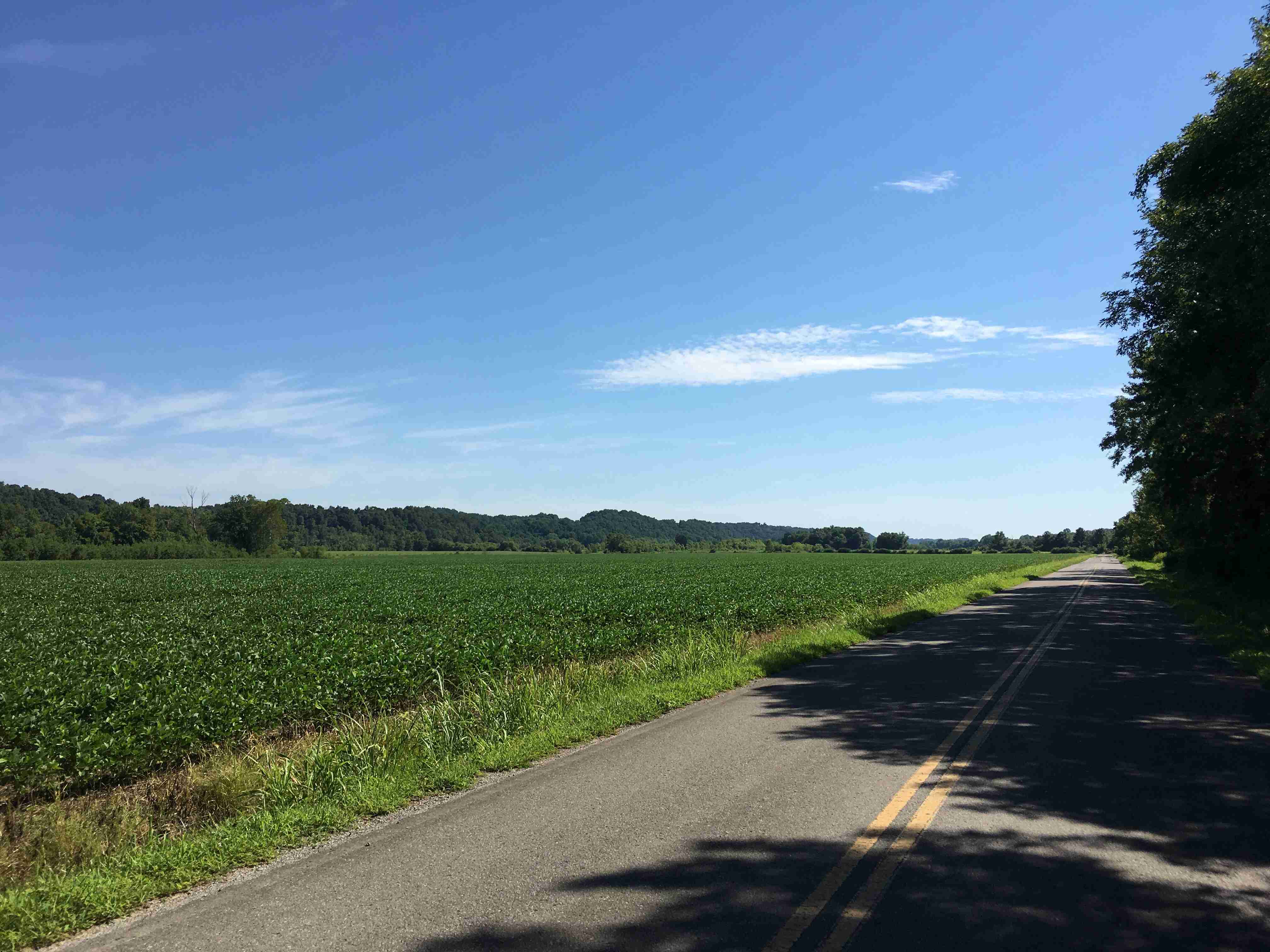 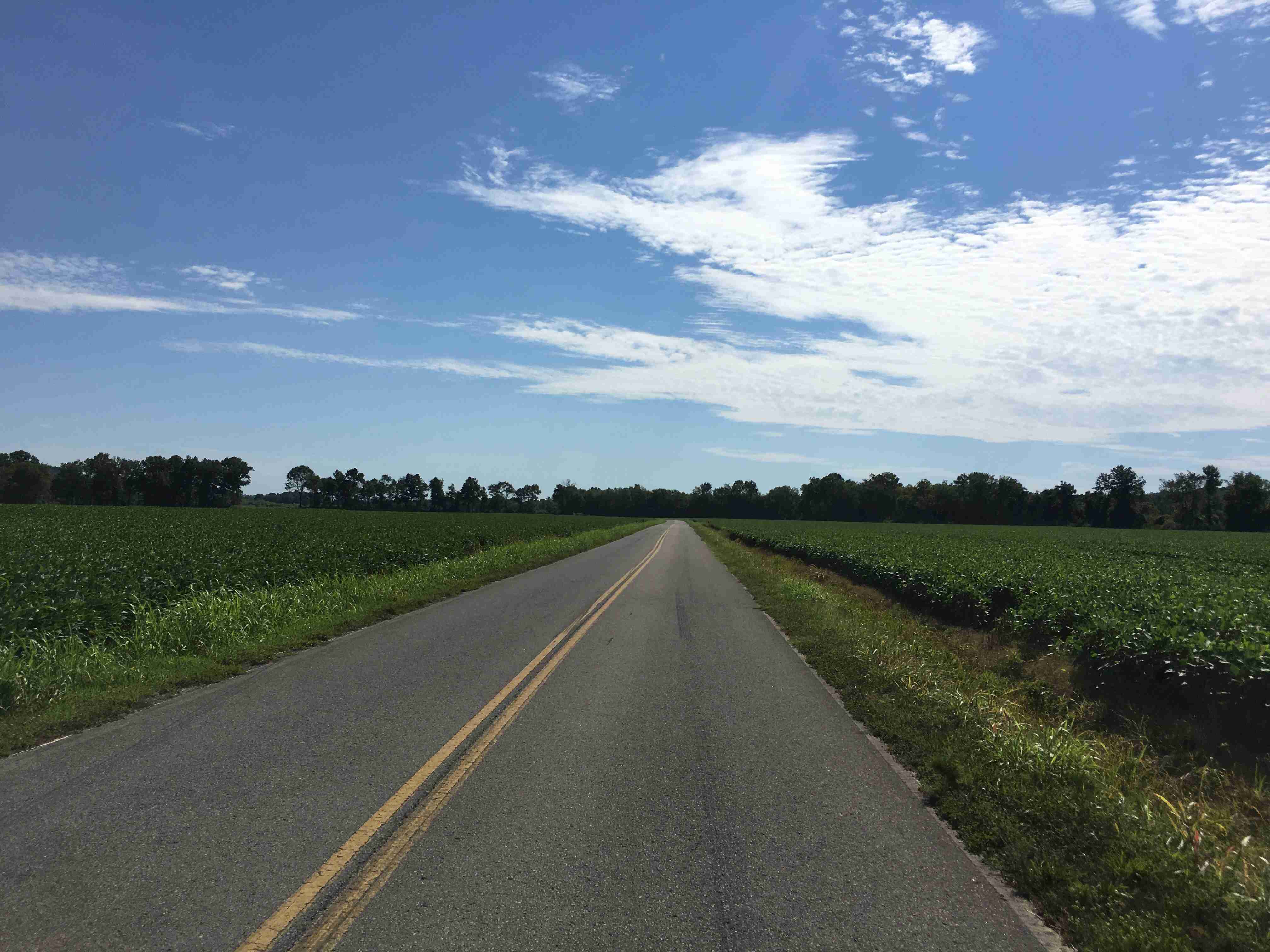 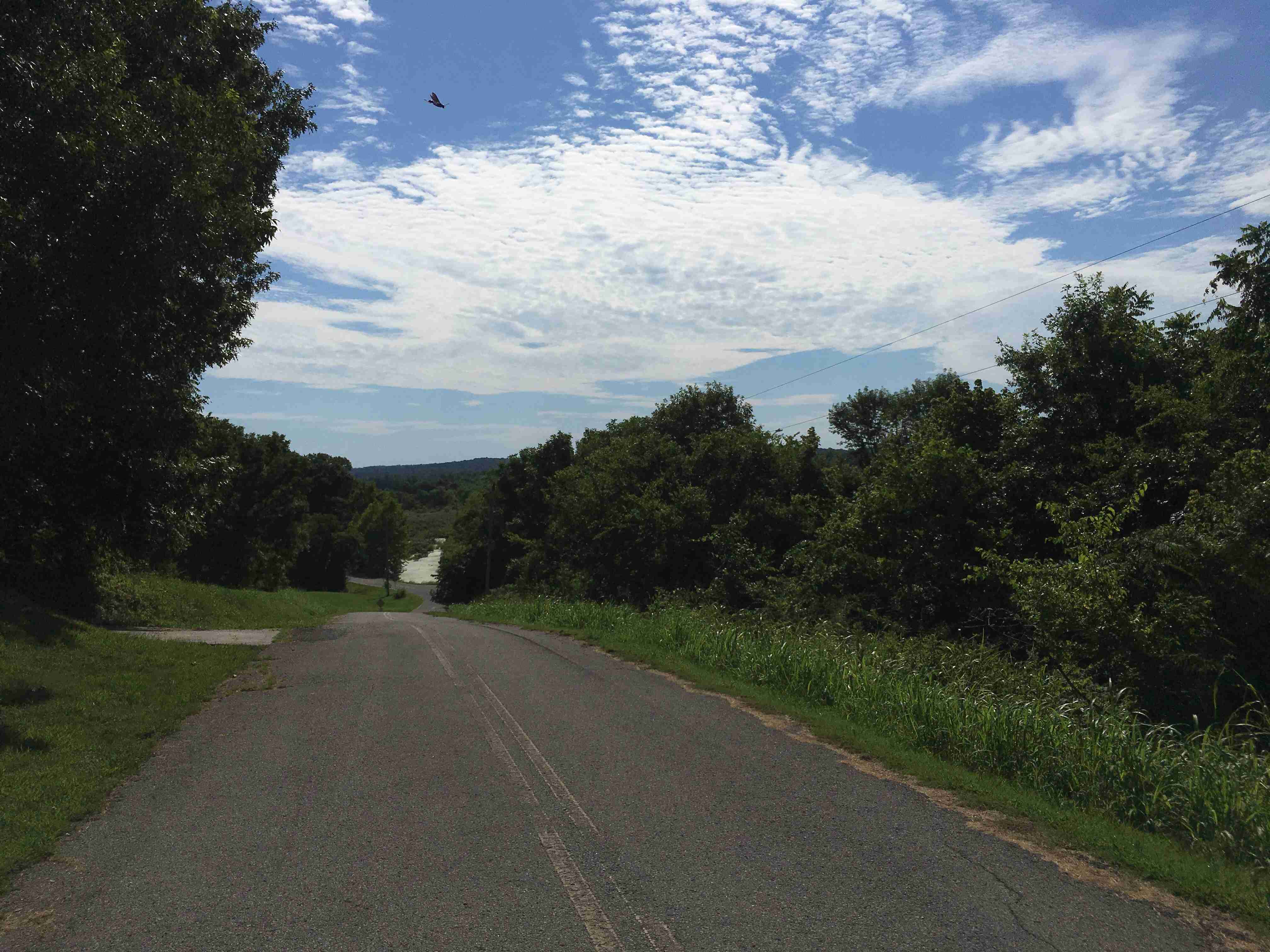 There is big farmland and it’s next to what looks like swamps. 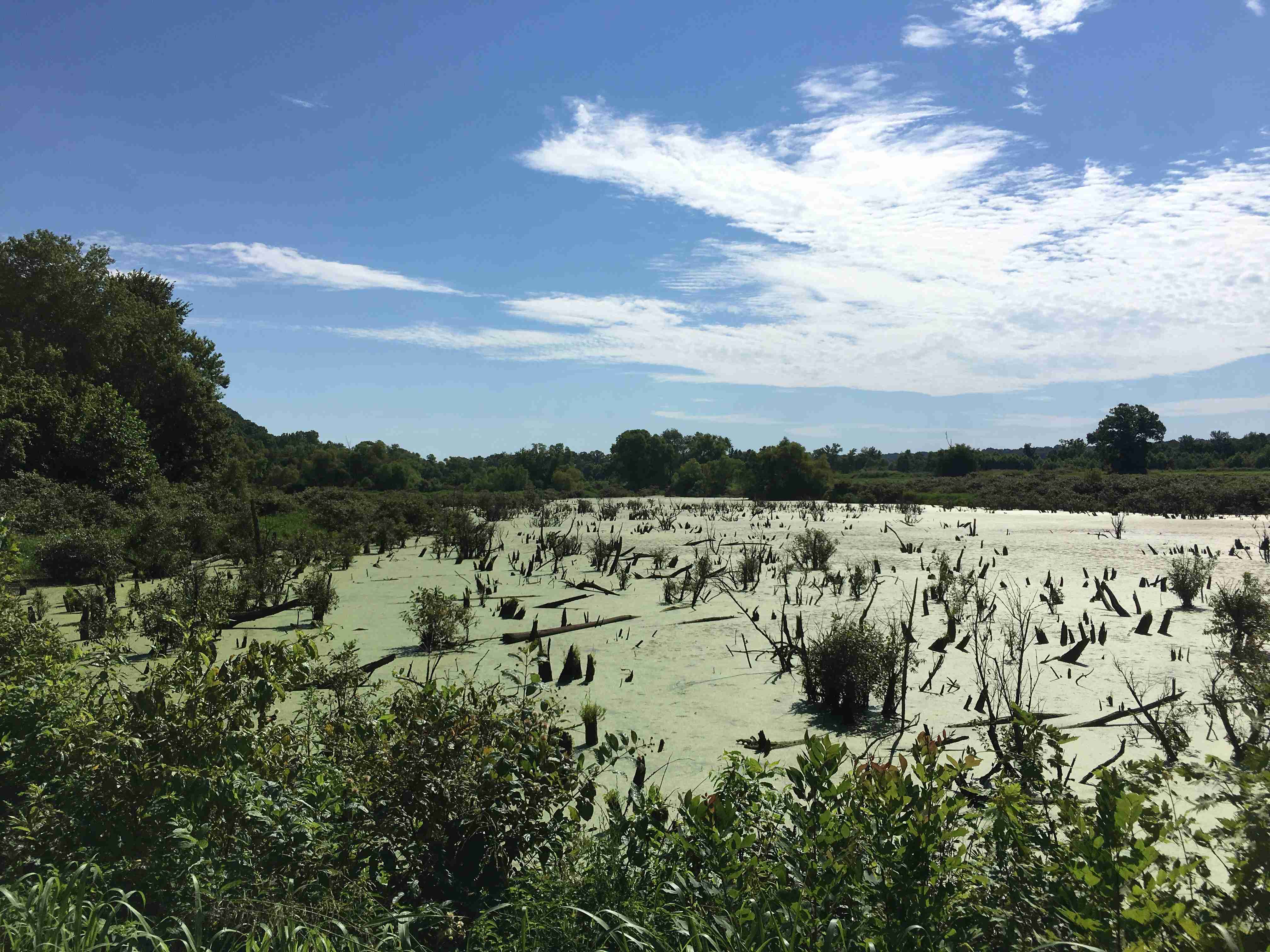 I rode to high spot with an old fashion water tower that was just like the one that was next to a place we stayed in summer. It was like a flashback. Did I say this a pretty good size hill for me? 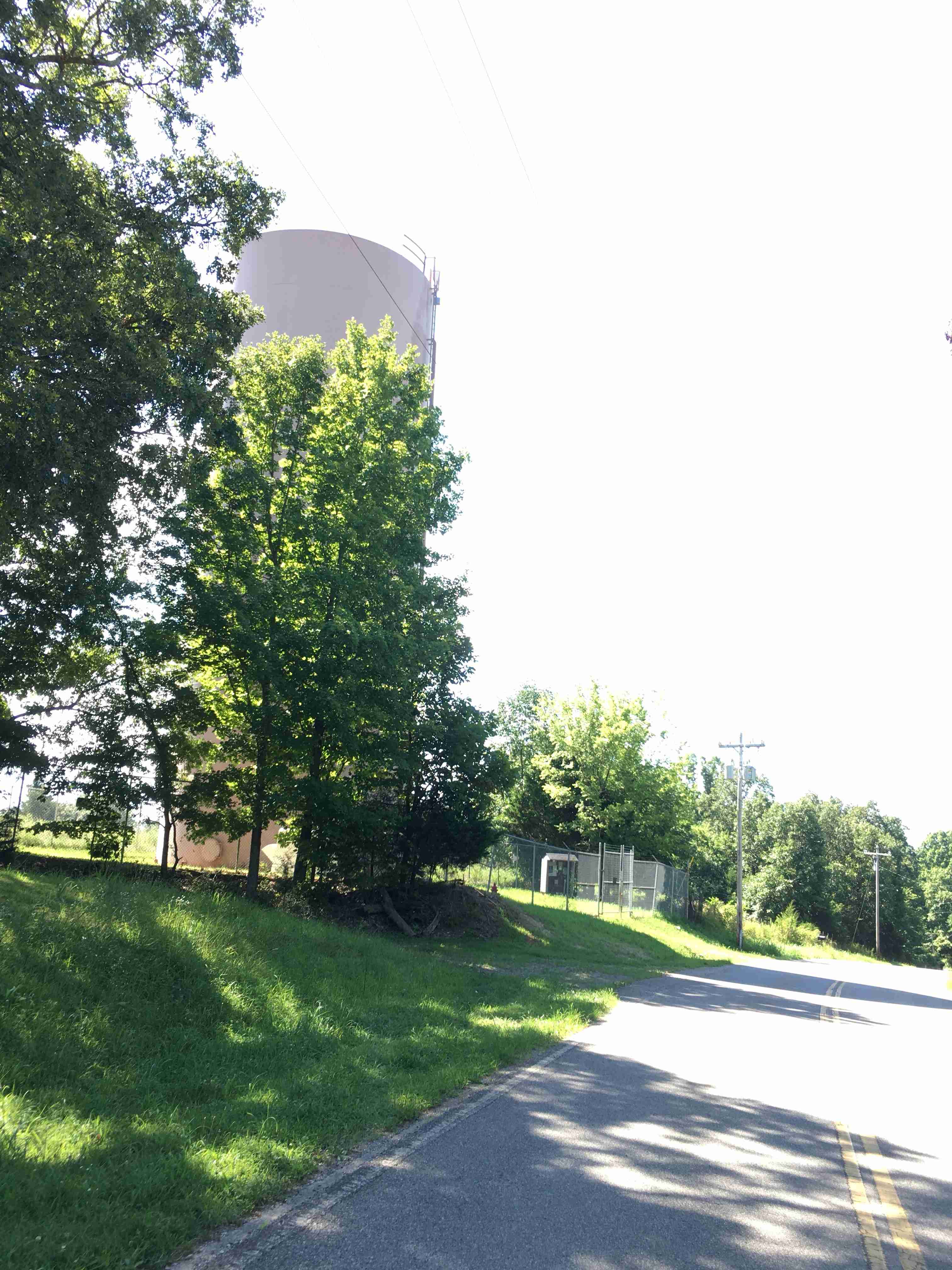 I got back to where I was staying and the road looked like this. 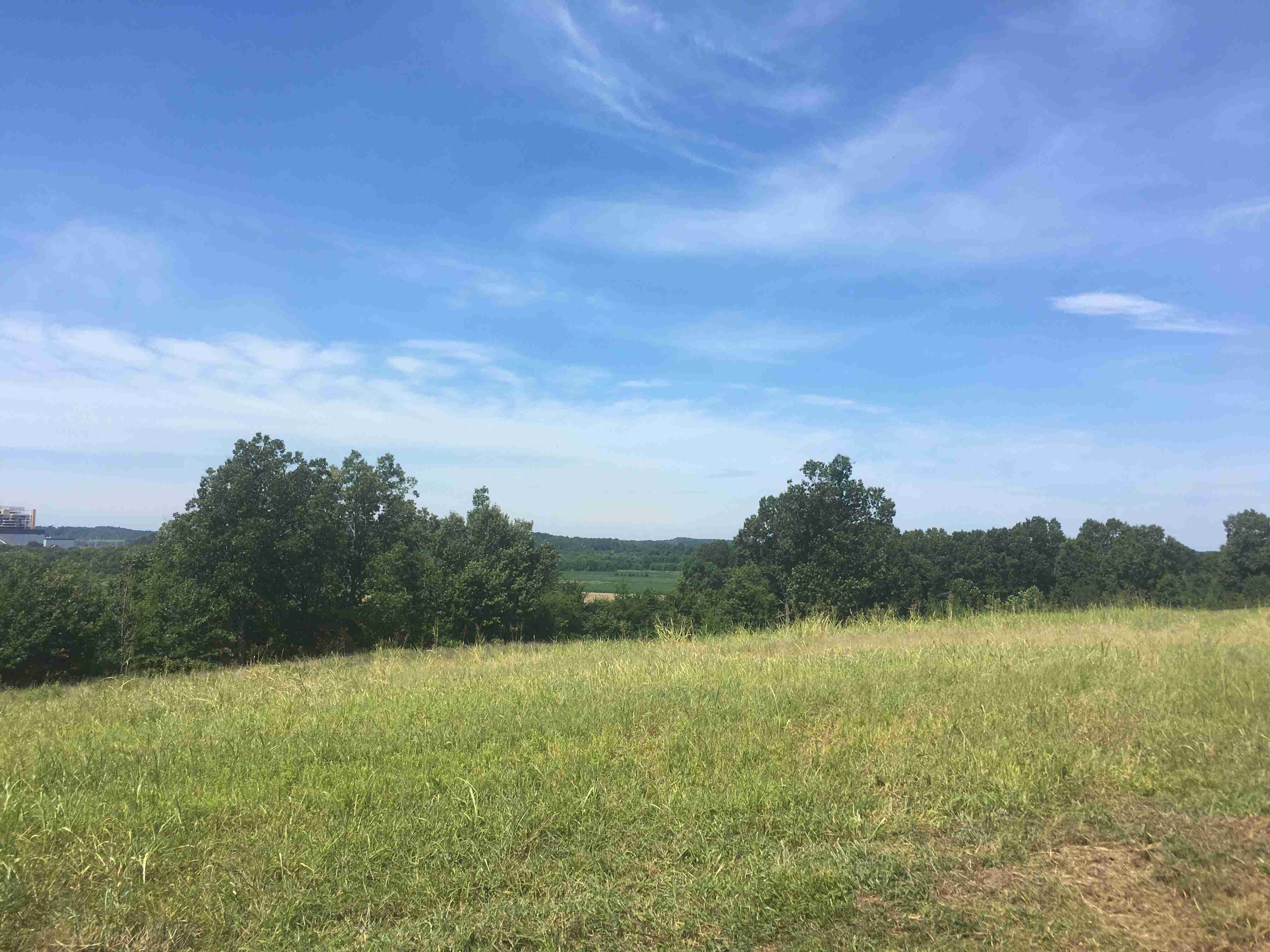 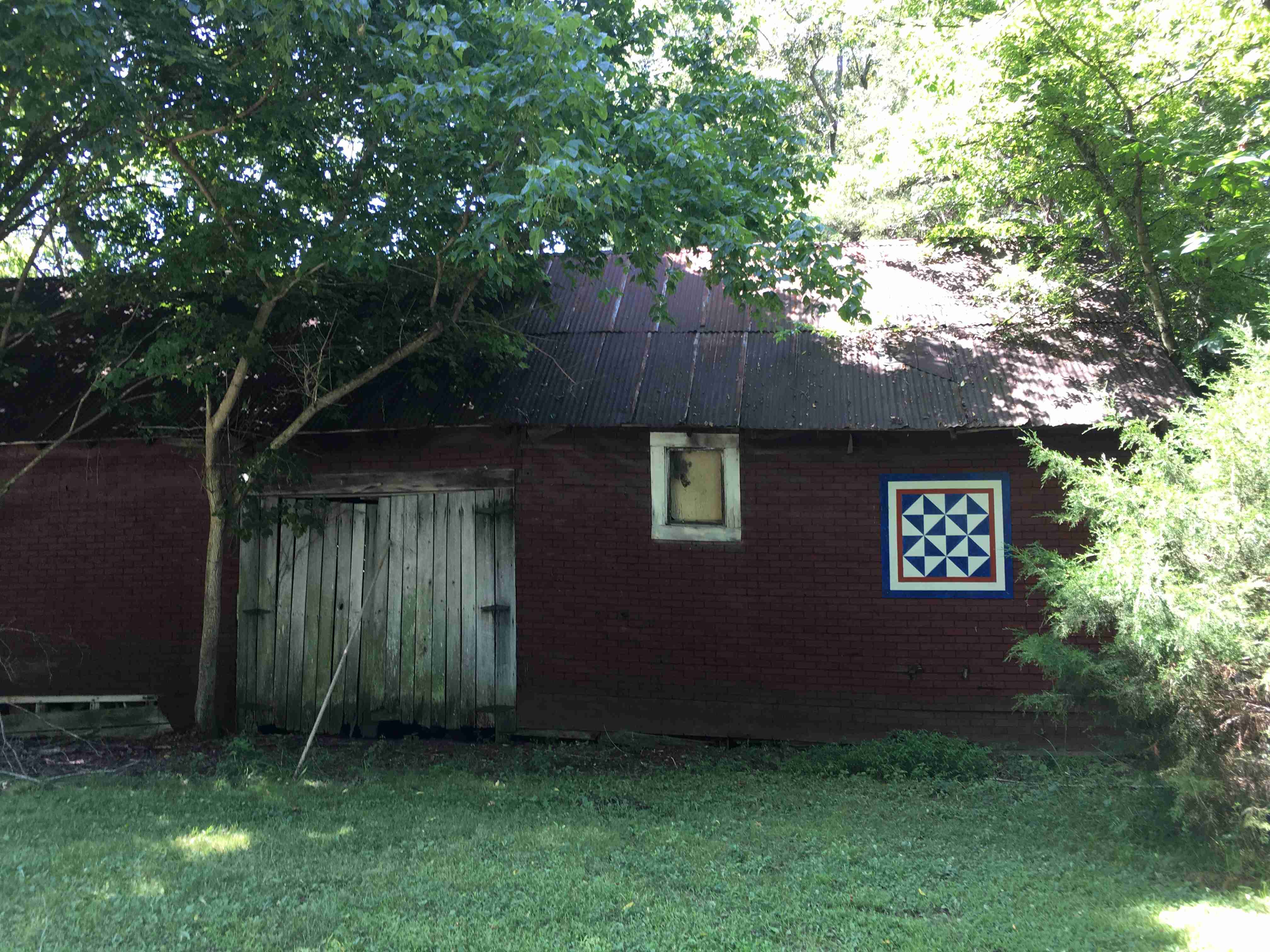 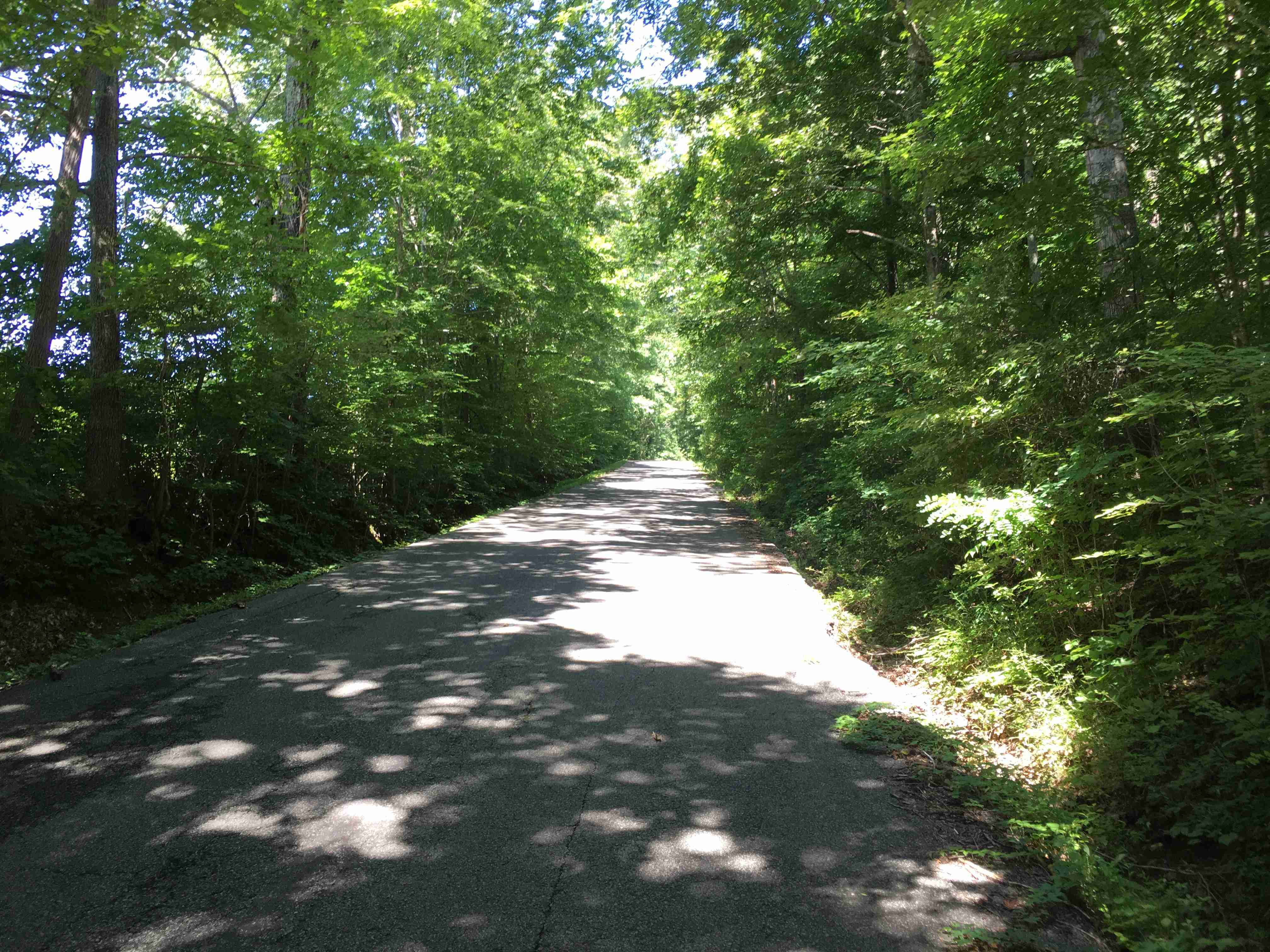 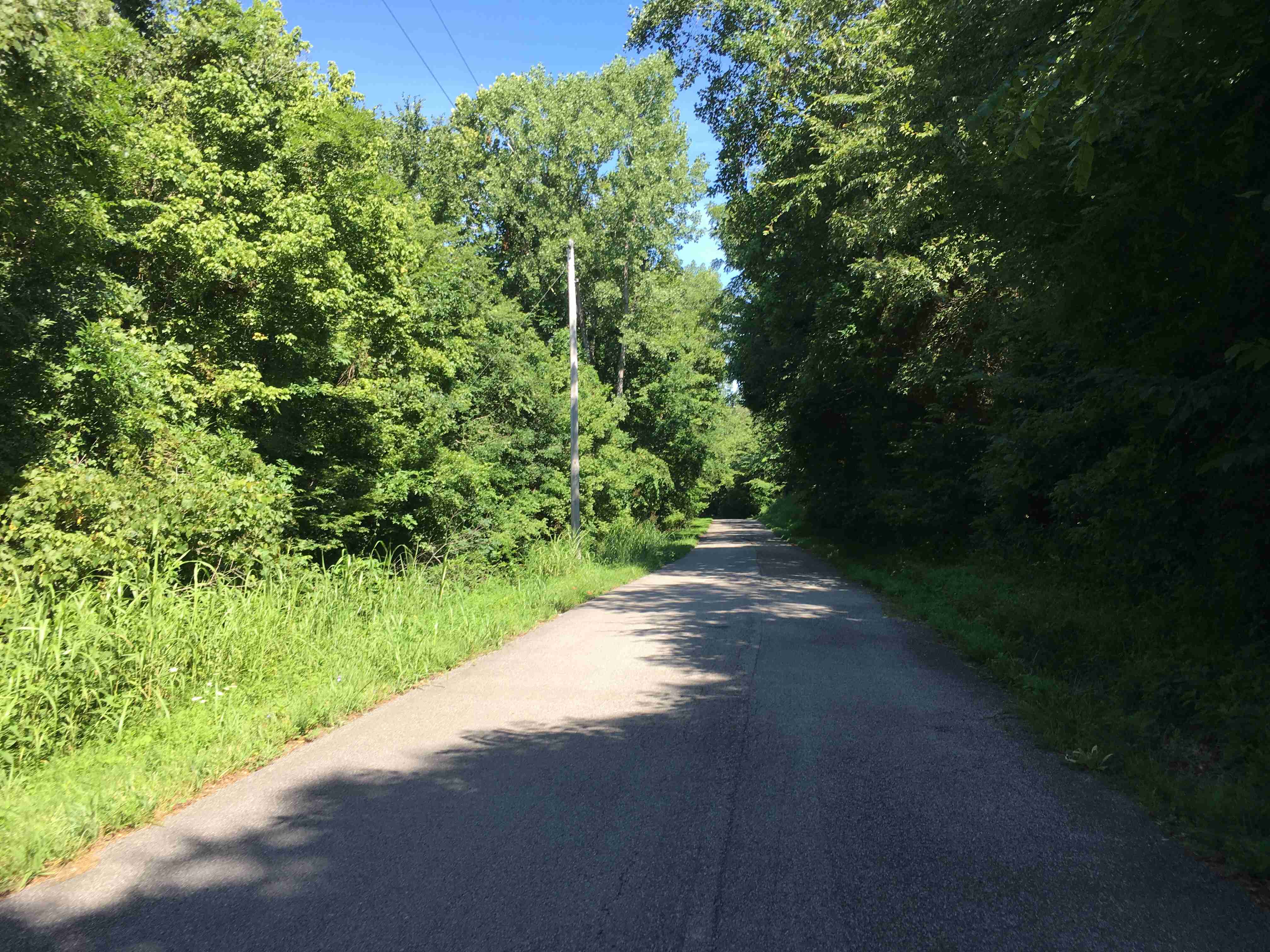 It was pretty good hill to get up. “Country grade”.  I zoomed down the long hill that took me to the TDOT river ferry that took me to Cumberland City on the other side. Did I tell you it cost me 75 cents. Talk about cheap mass transit and ferry service. Round trip. 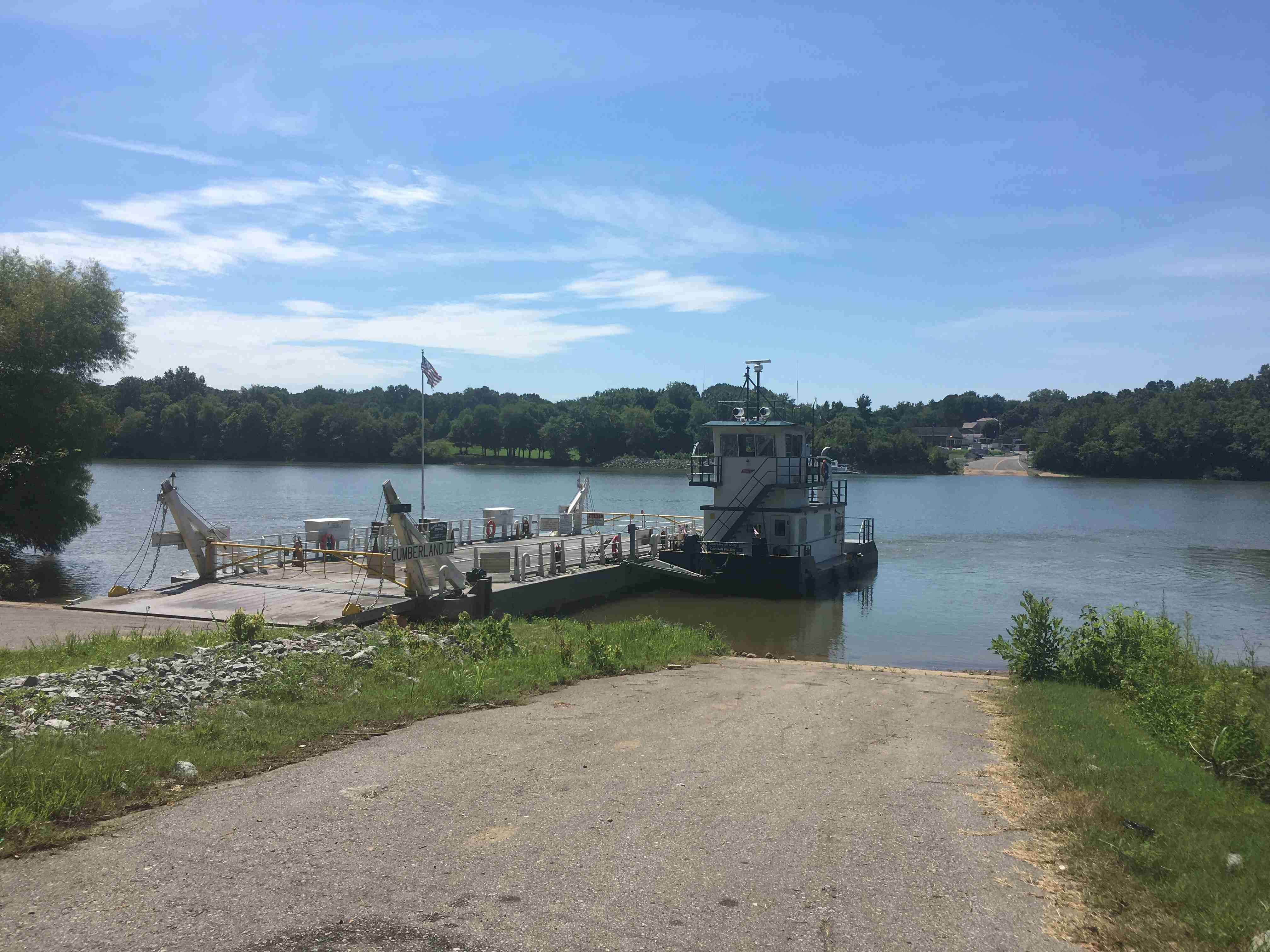 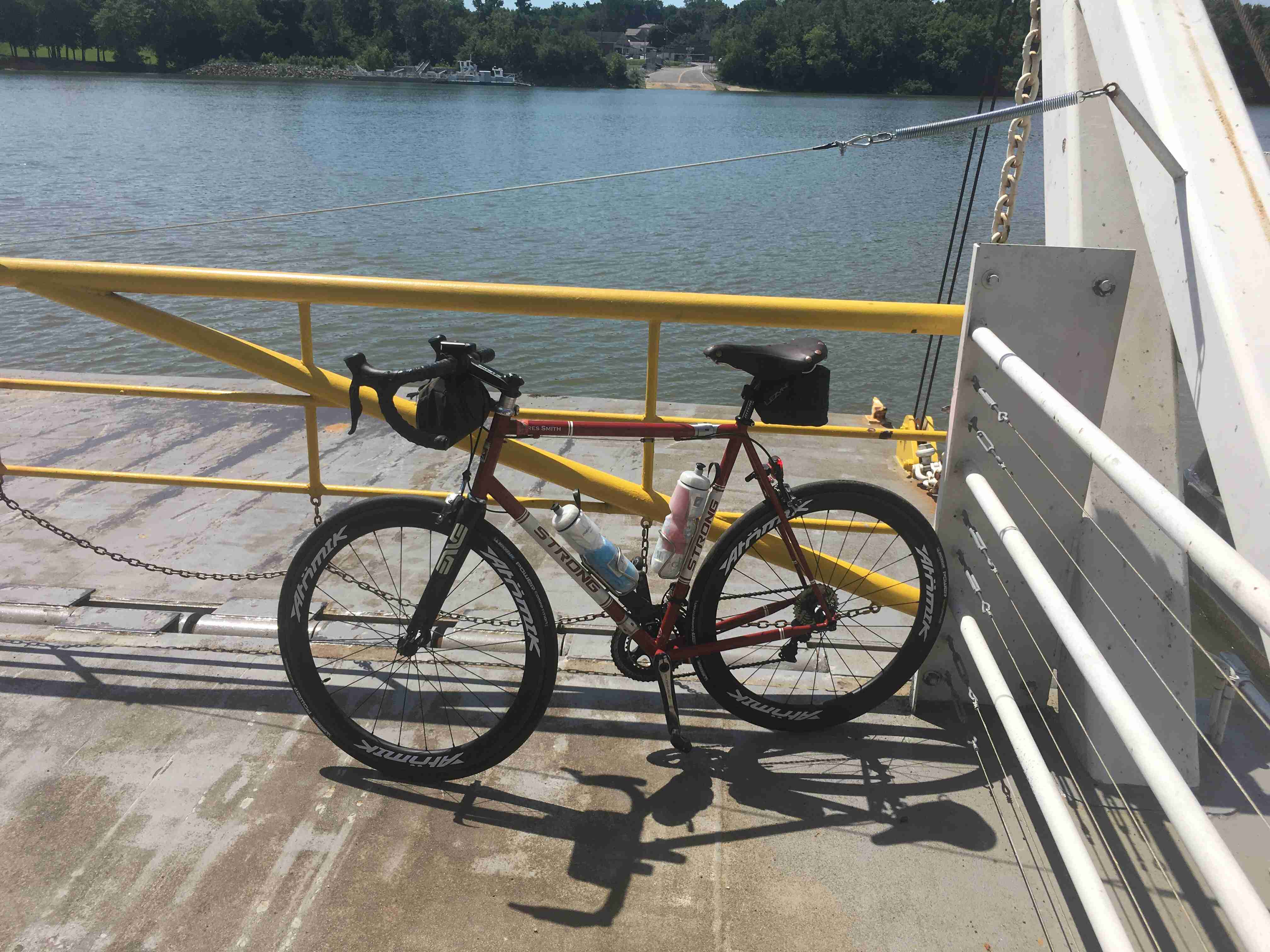 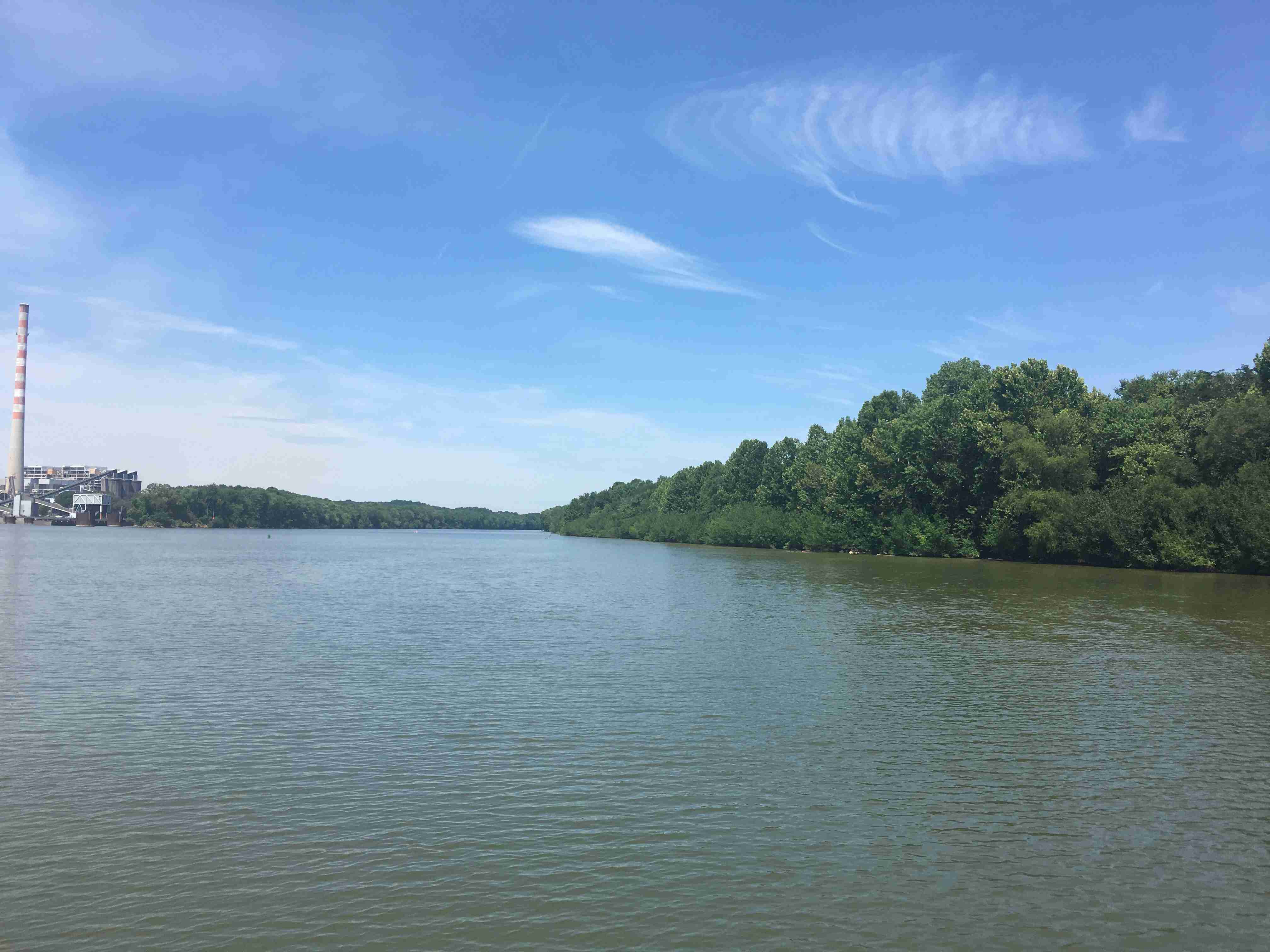 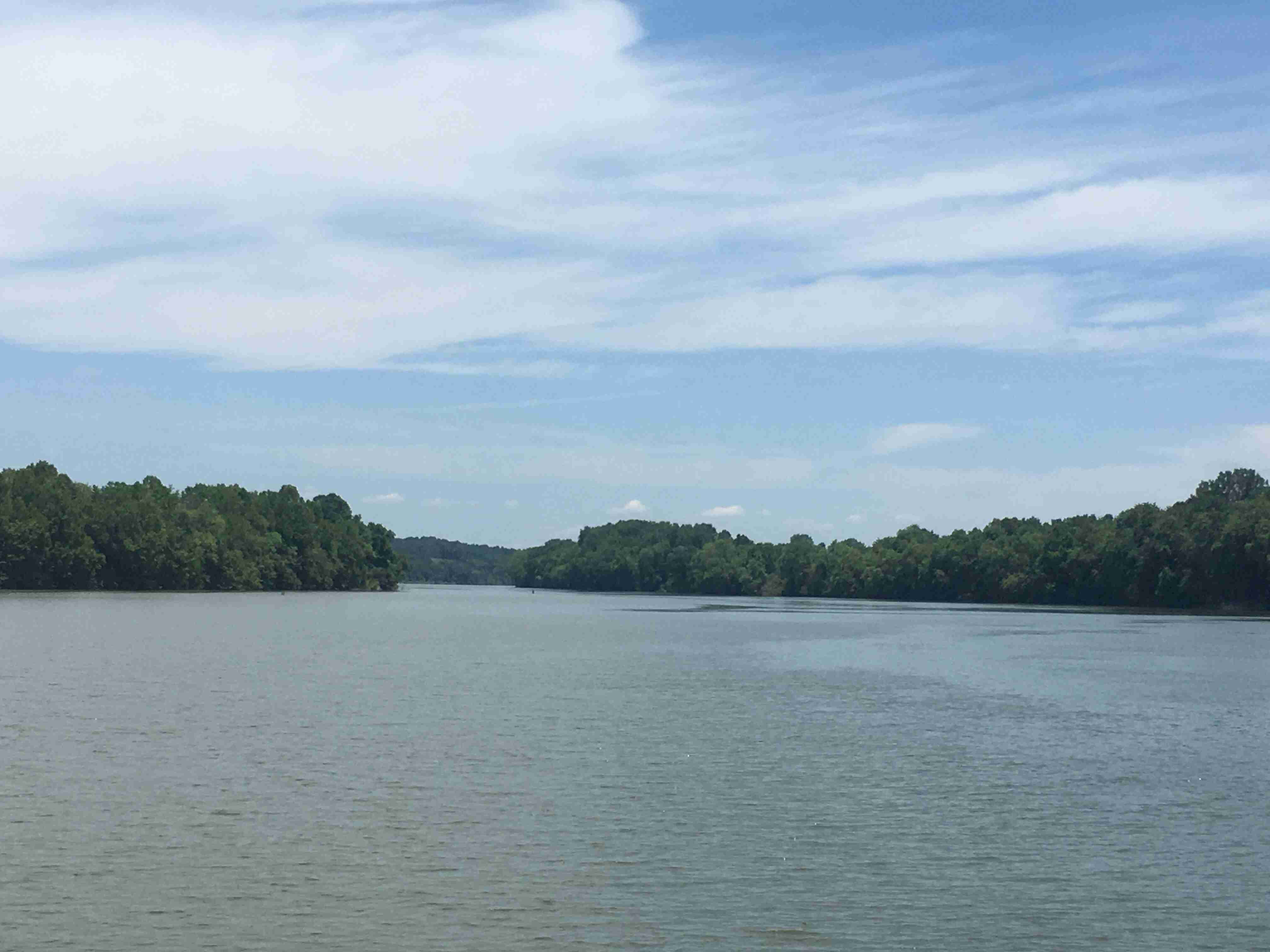 I really think this ferry service is here is it allows people on the other side of the river to go to a day time shift at TVA Cumberland. 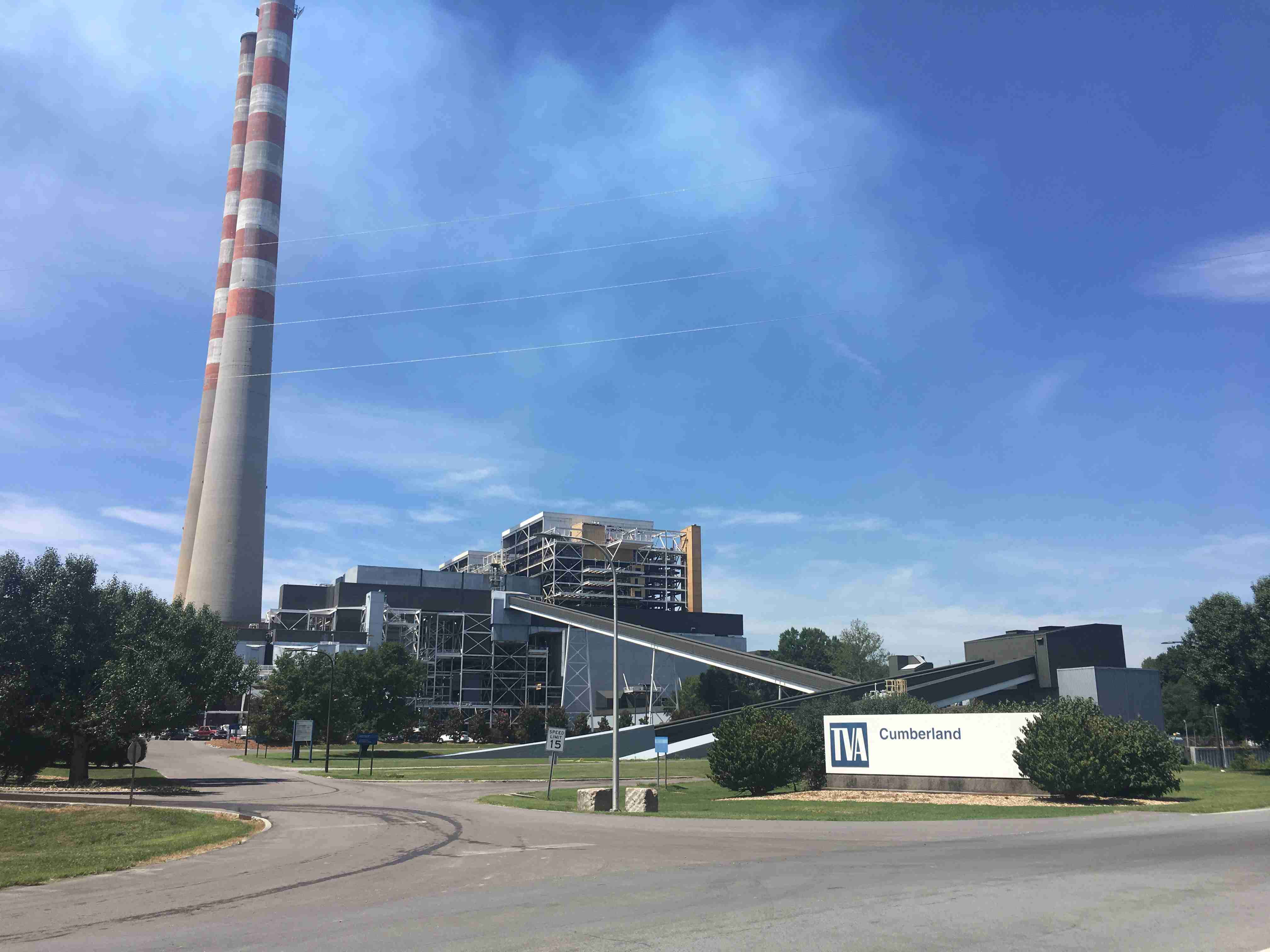 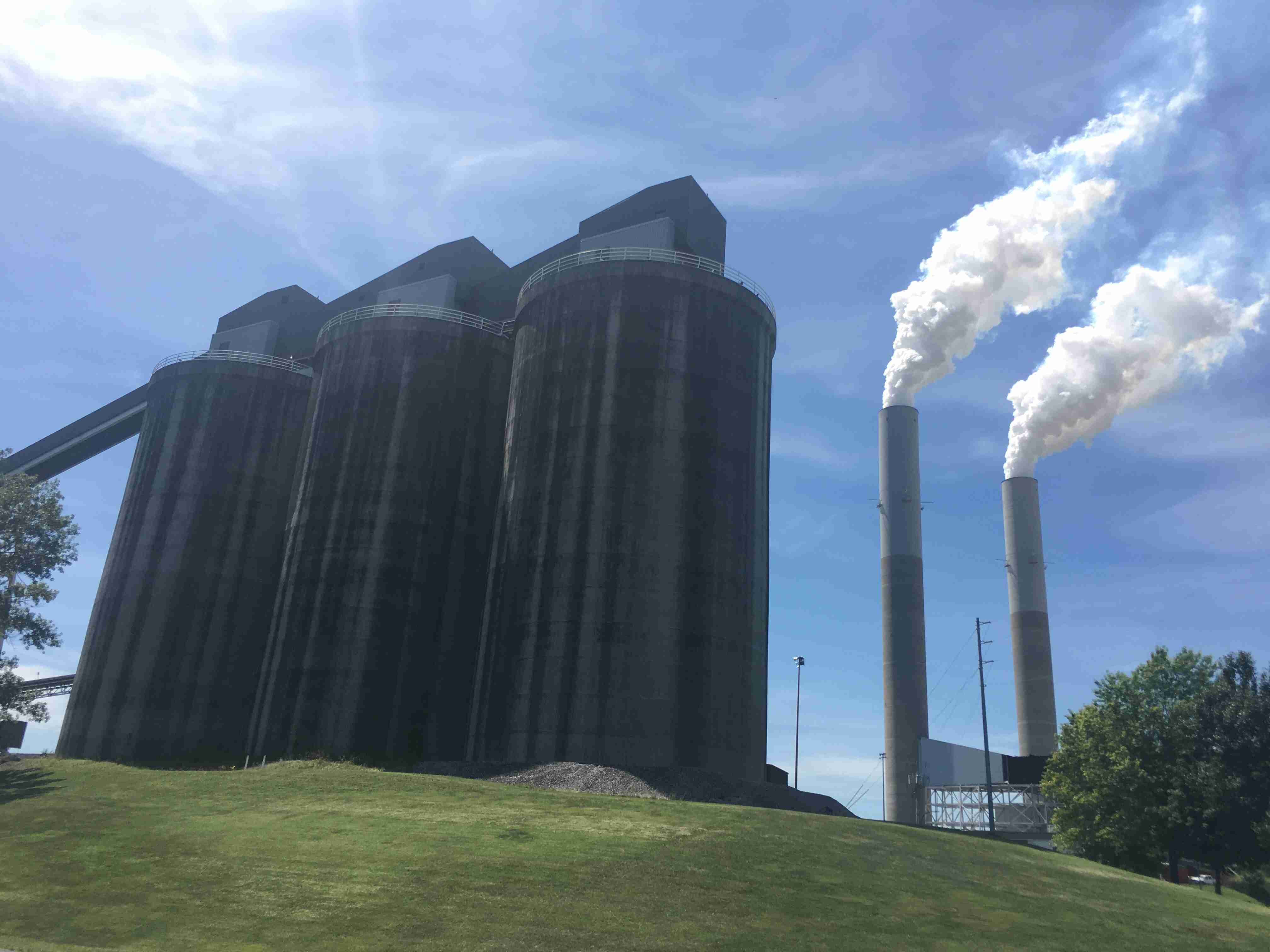 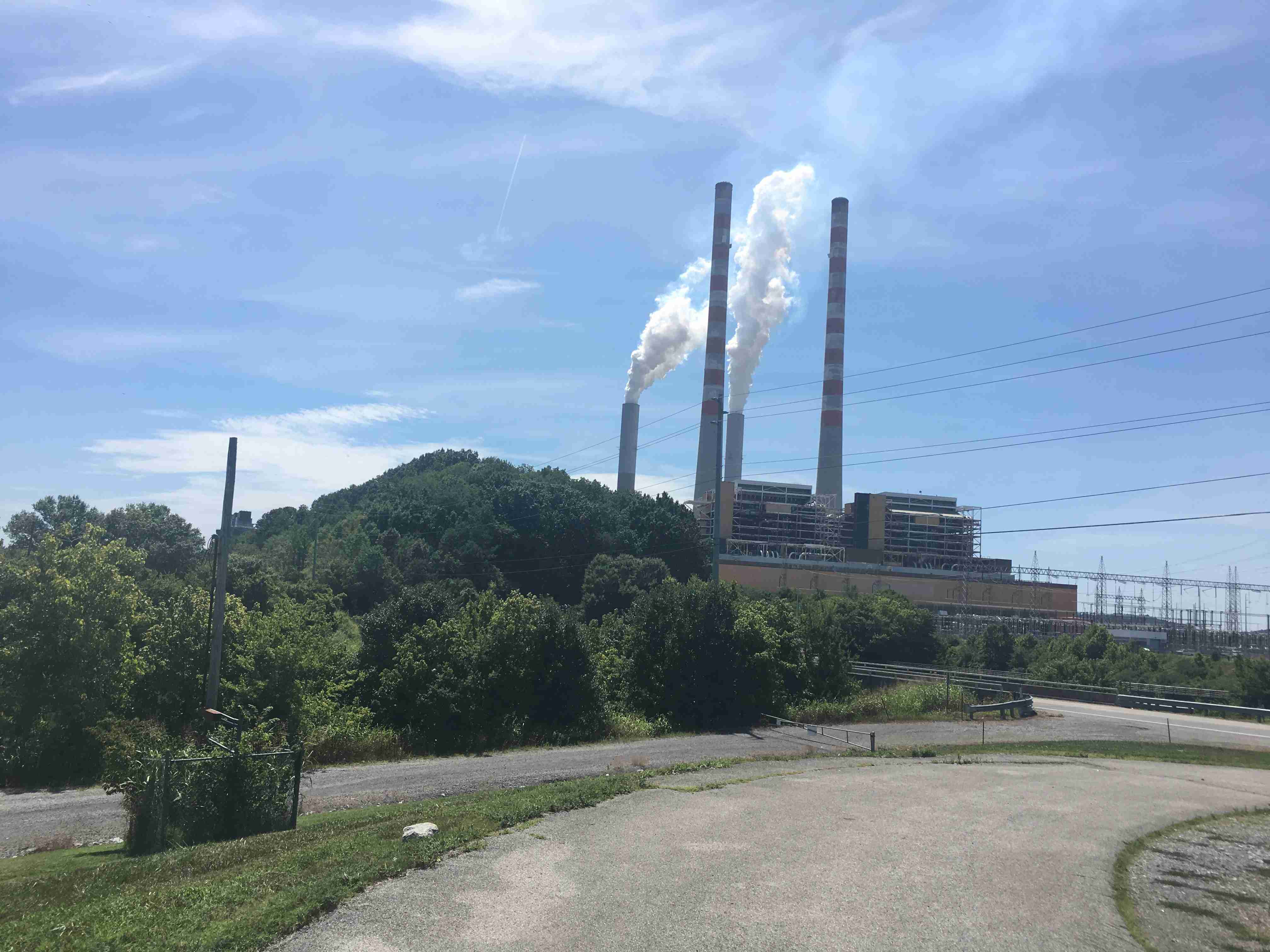 This is a fossil fuel, code for coal, power plant and at the visitor center they had a multiple directional car rinser. Sure made me think it was necessary to take a certain type of particulate off all those peoples new cars. I did not get very close to the visitors center. I was directed to head out to Erin, Tennessee. A quaint piece of Ireland in Tennessee. More climbing out of Cumberland City. ﻿ 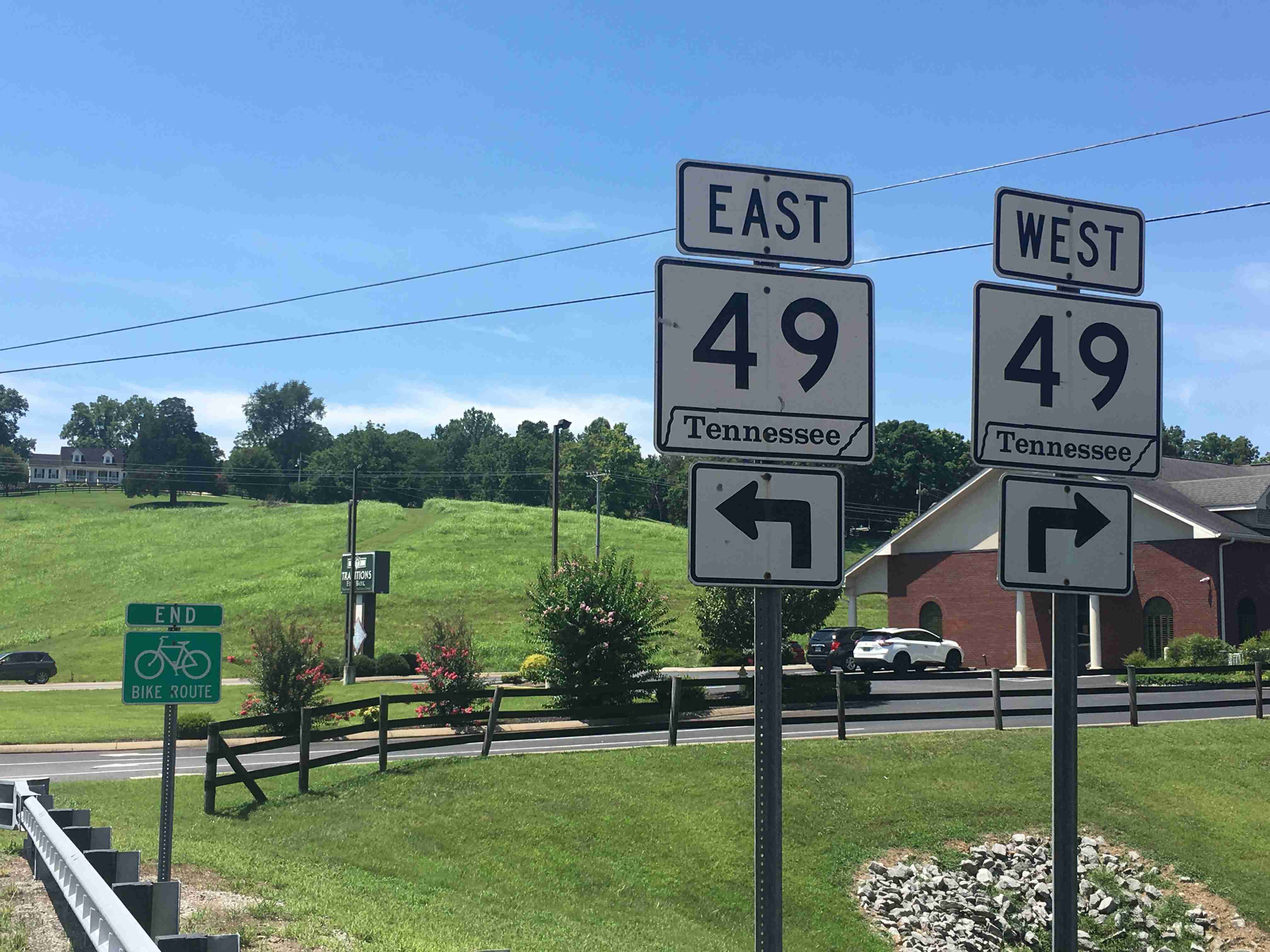 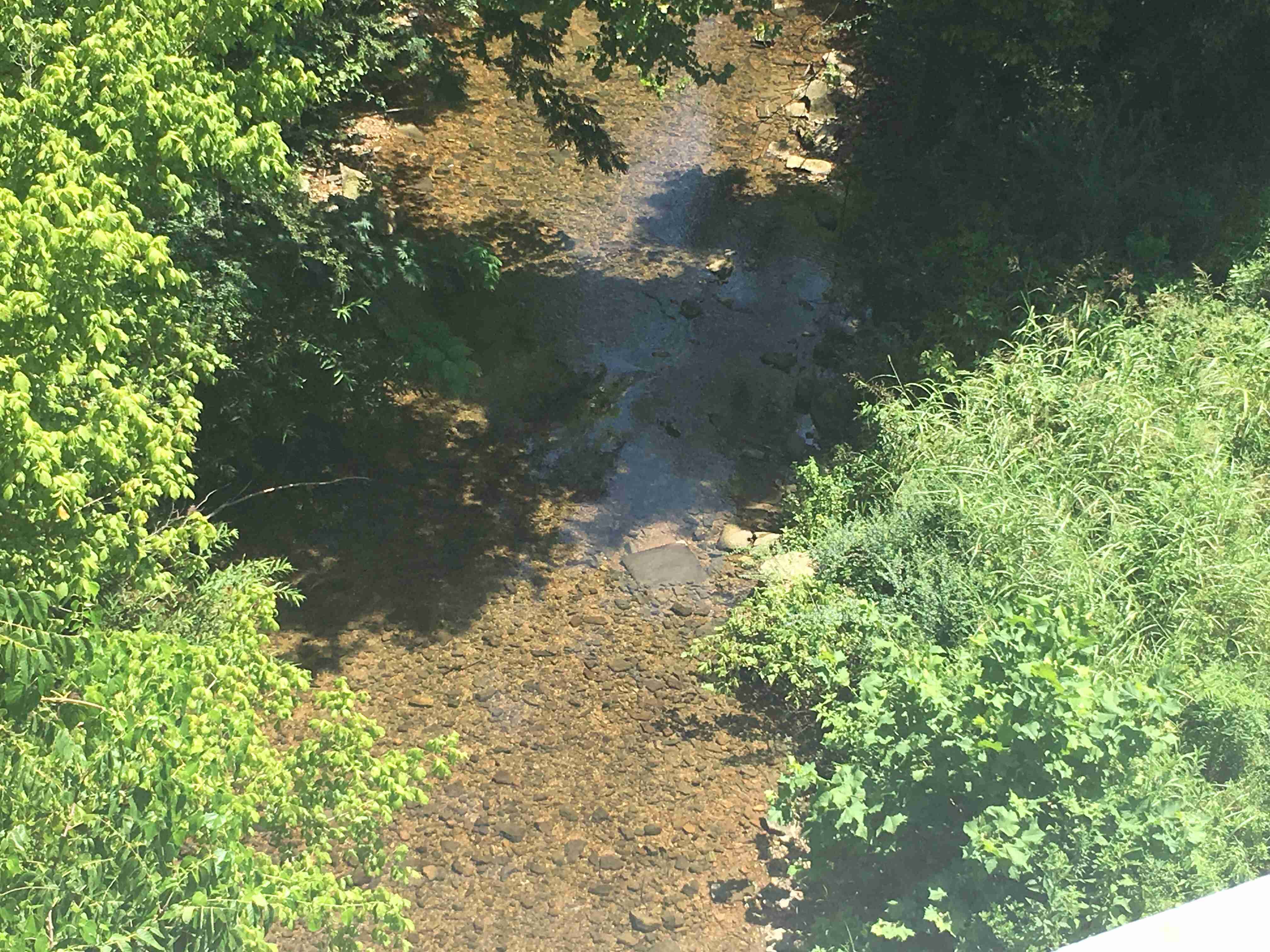 It was as advertised. I love the Star of  David at the local Presbyterian Church. 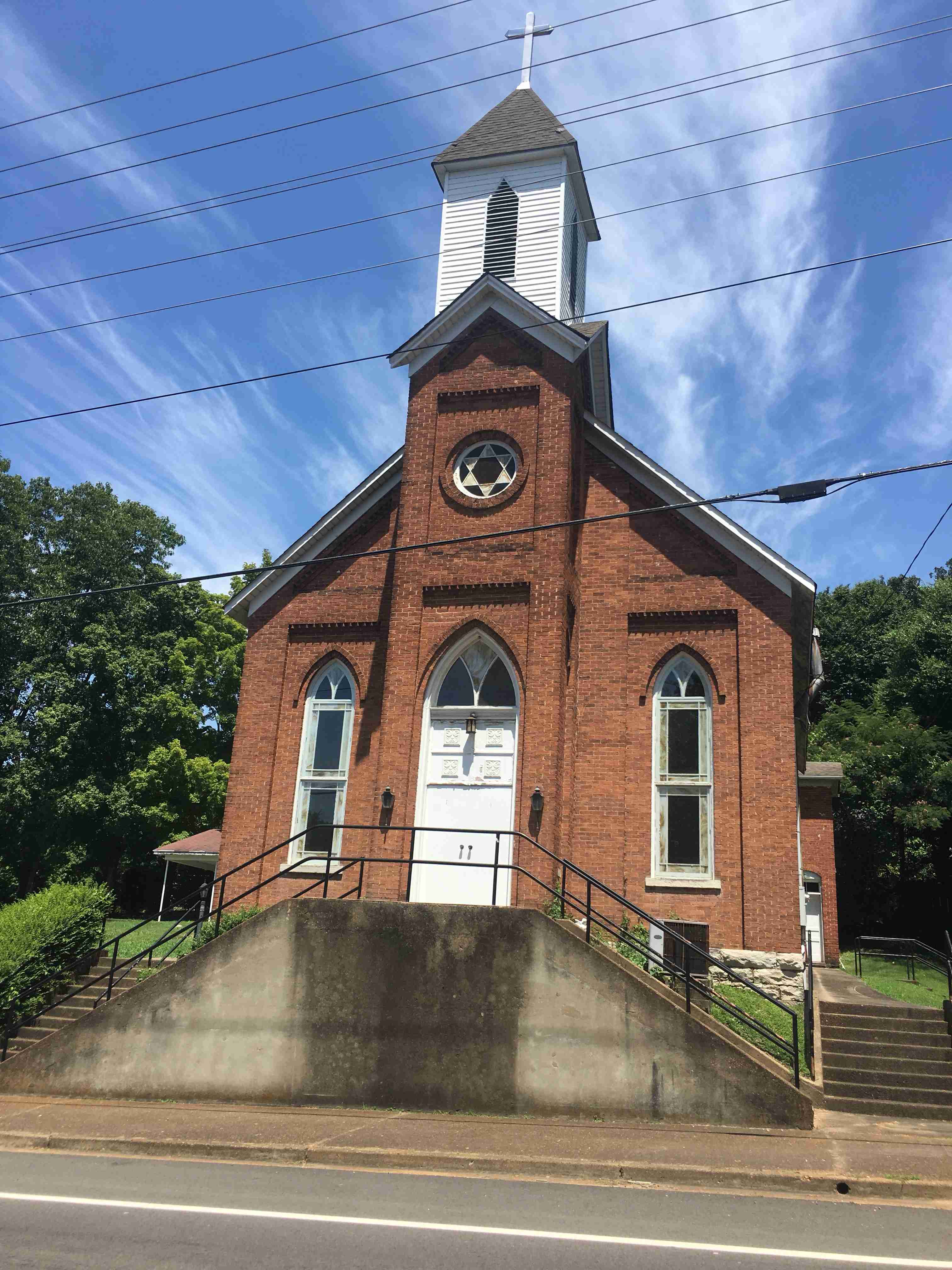 I was out and back to the ferry and to the orther side of the river. 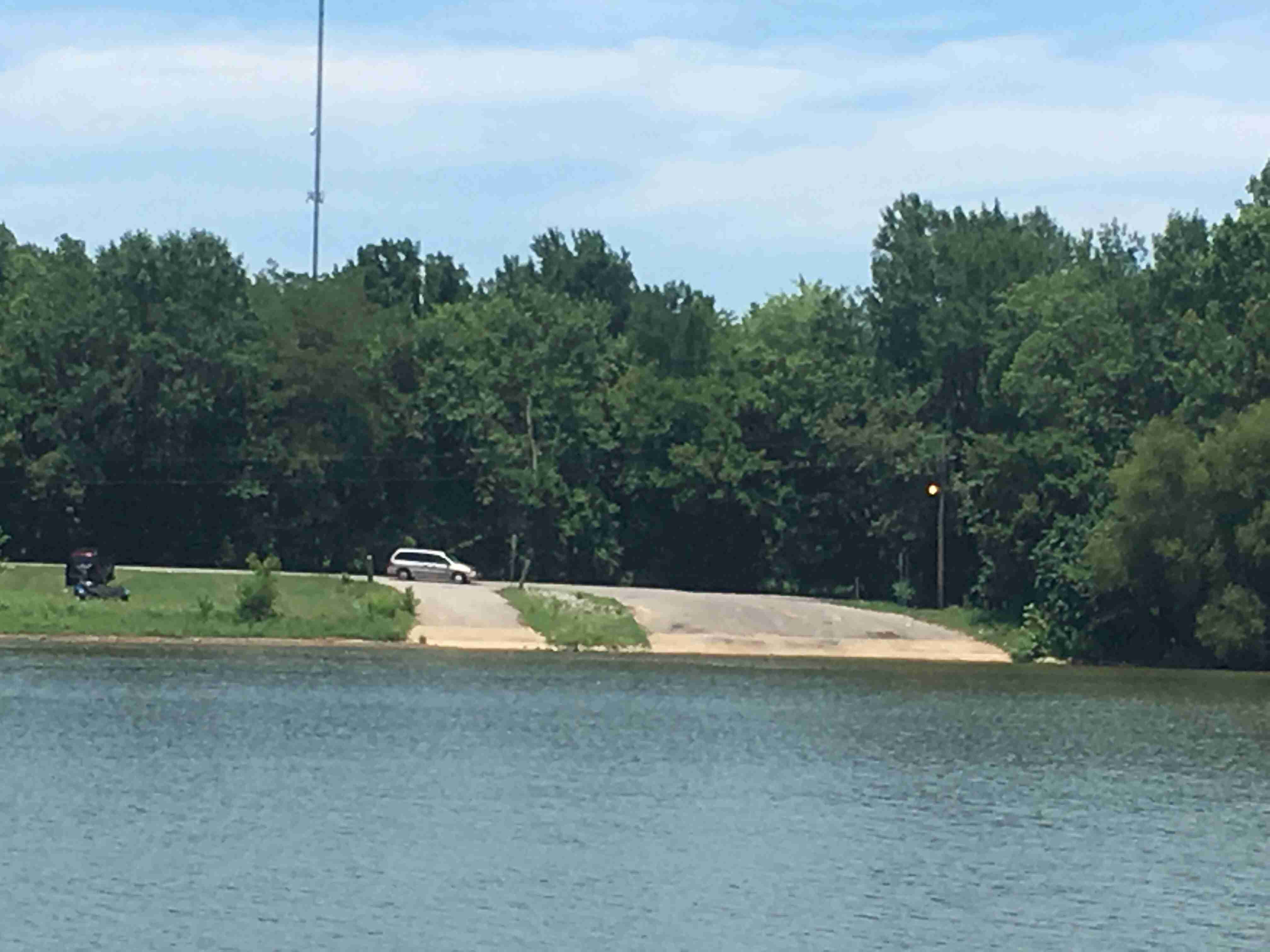 I will go to a Caverns tomorrow a little break after today. 37.5 miles with 1670 feet of elevation. It was great. Peace out.  Namaste Tres

One thought on “Indian Mound, Tennessee on the way? to RAGBRAI. ”