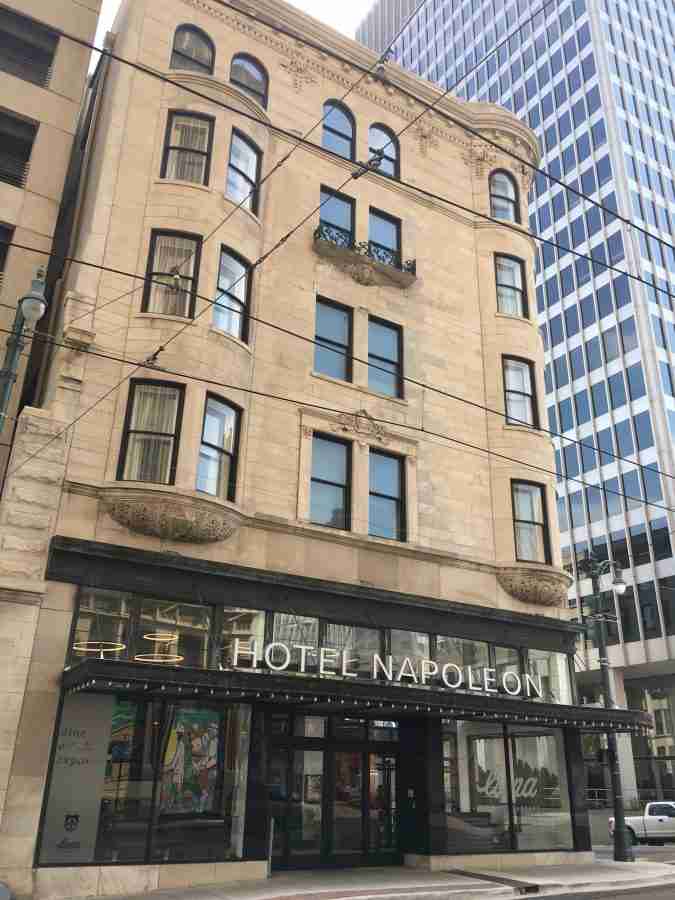 I left way to early for an 830 mile drive from Ruskin to Memphis. 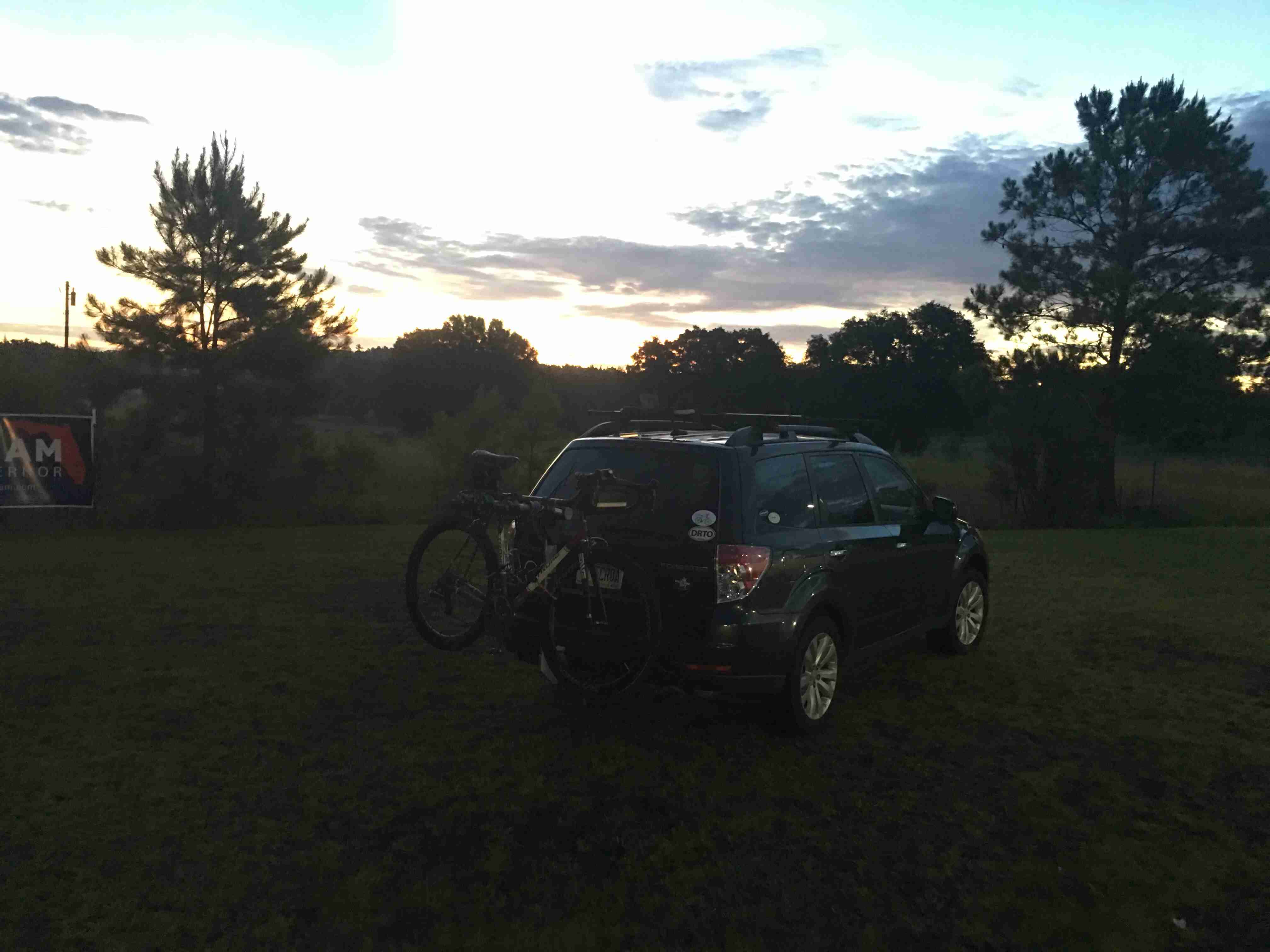 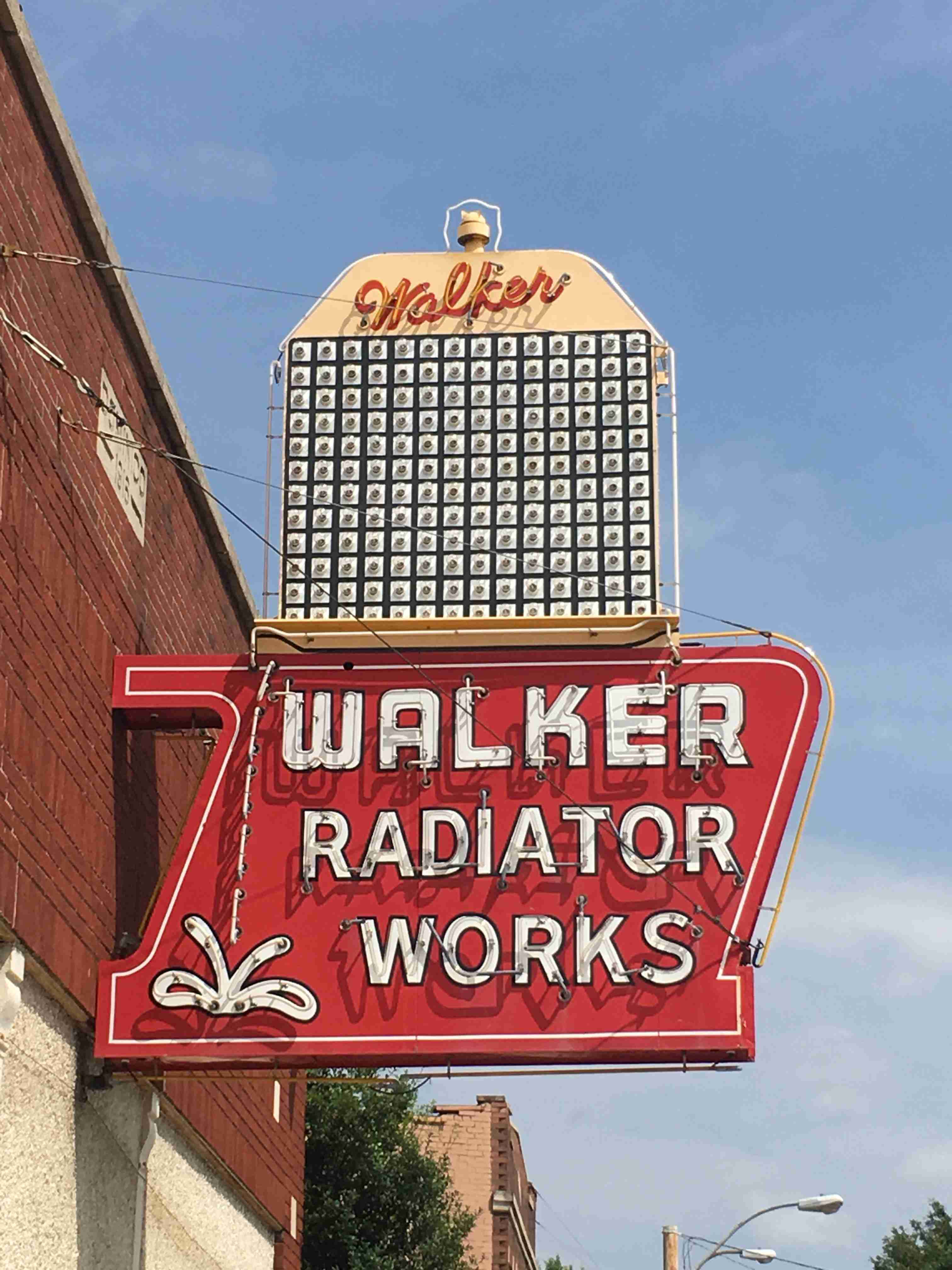 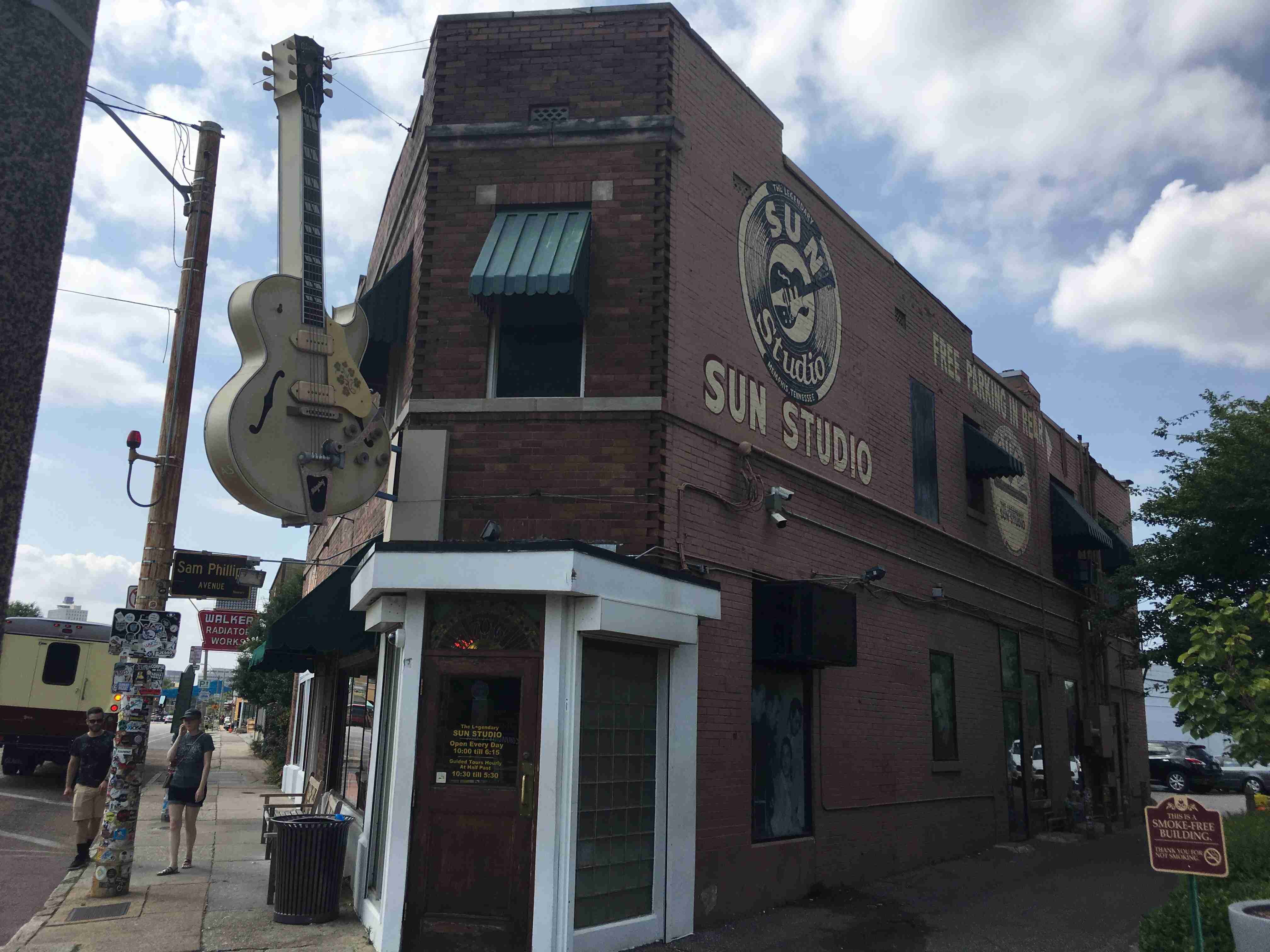 I got to my hotel, the featured image and it was great. 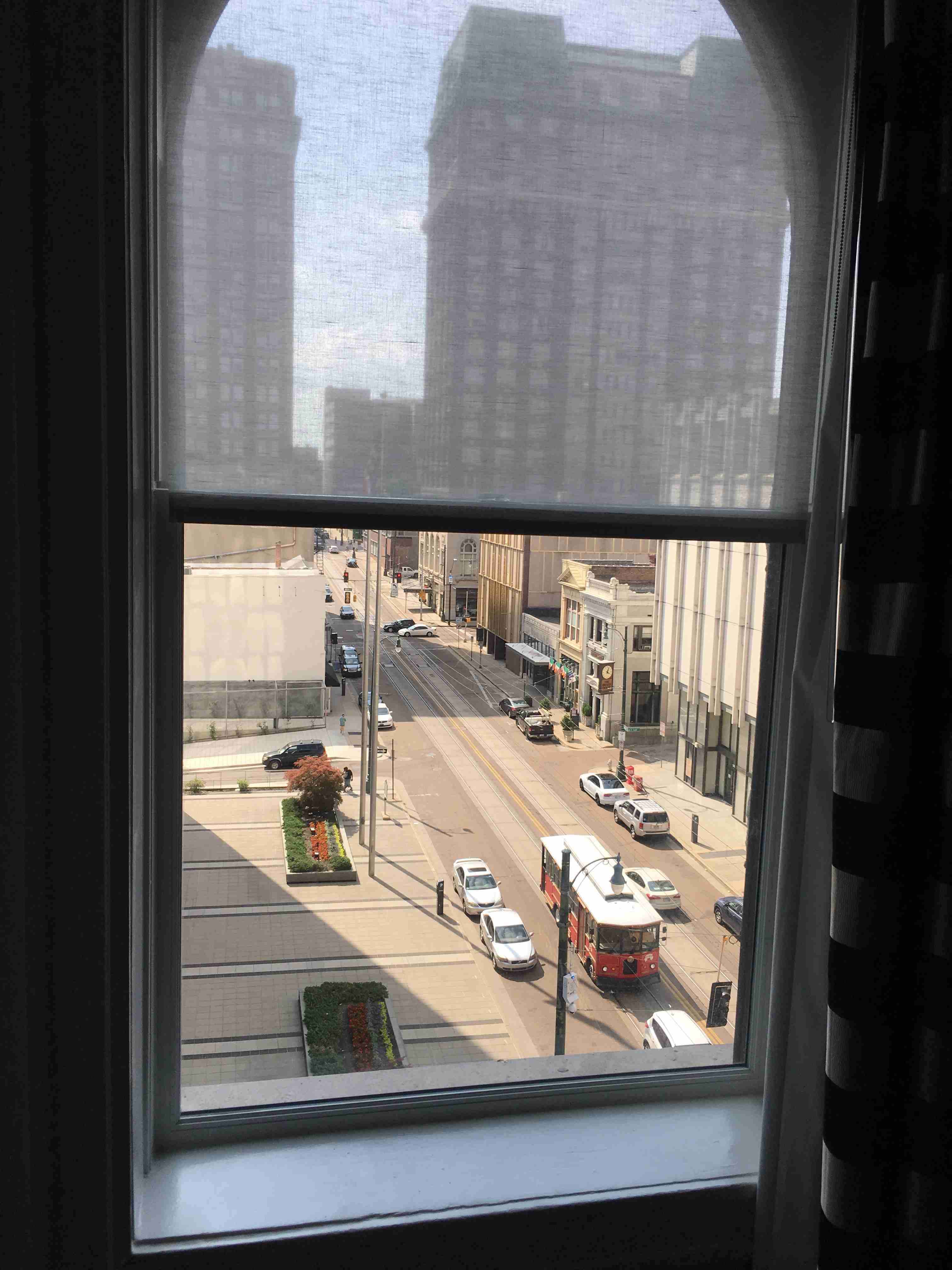 I tried to nap but was too wired. Ate BBQ at The Rendezvous, since 1948. Best ribs and brisket I had eaten. 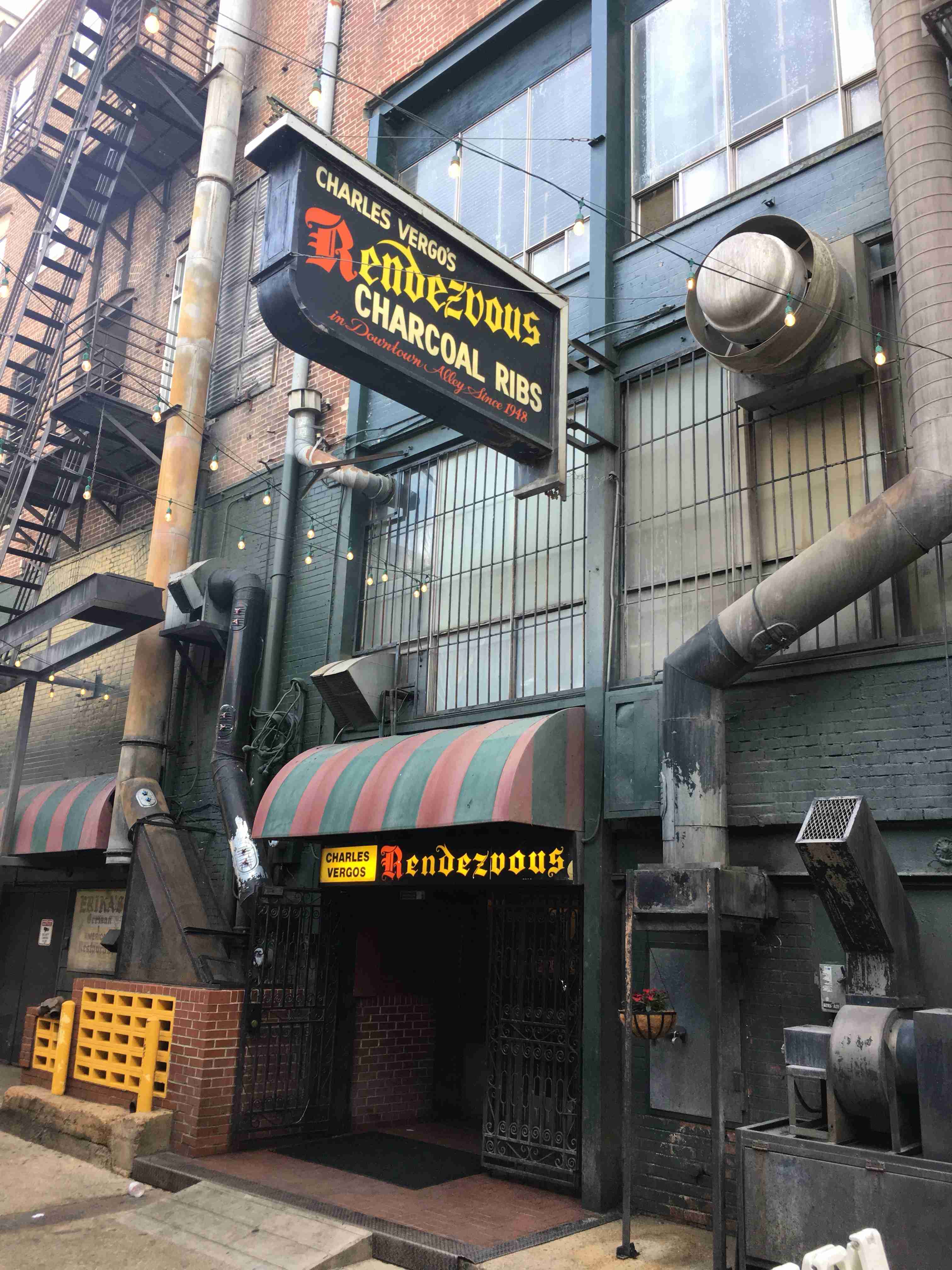 Did a paseo to walk off the Q. Went through the Peabody. Saw the Memphis Redbirds Stadium, AAA franchise of the St. Louis Cardinals. How dare they not be in town. 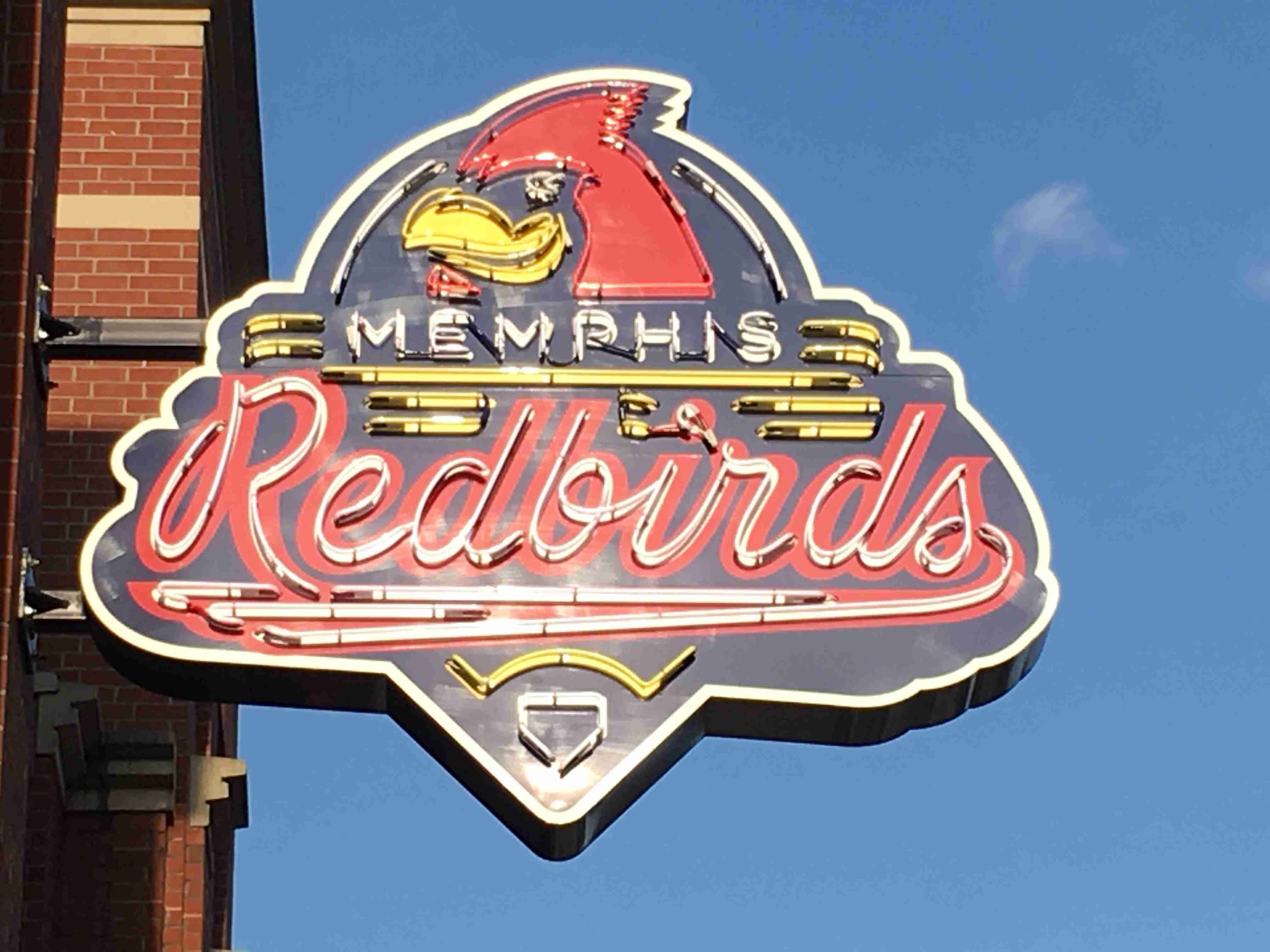 Was able to crash and ready for bike ride around Memphis and over the Mississippi. Tough leaving the candidate.

2 thoughts on “Memphis on the way to big BAM ”