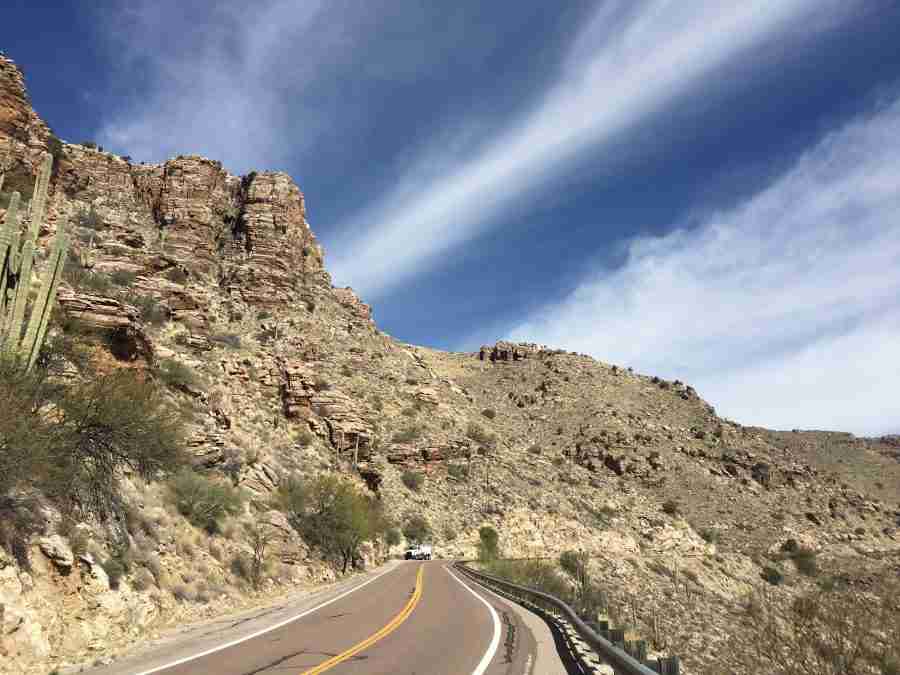 Mariella was not riding today so it would give me the opportunity to strike out on my own. It was a good for both of us. I knew that I was probably not going to make the whole Mt. Lemmon itinerary. 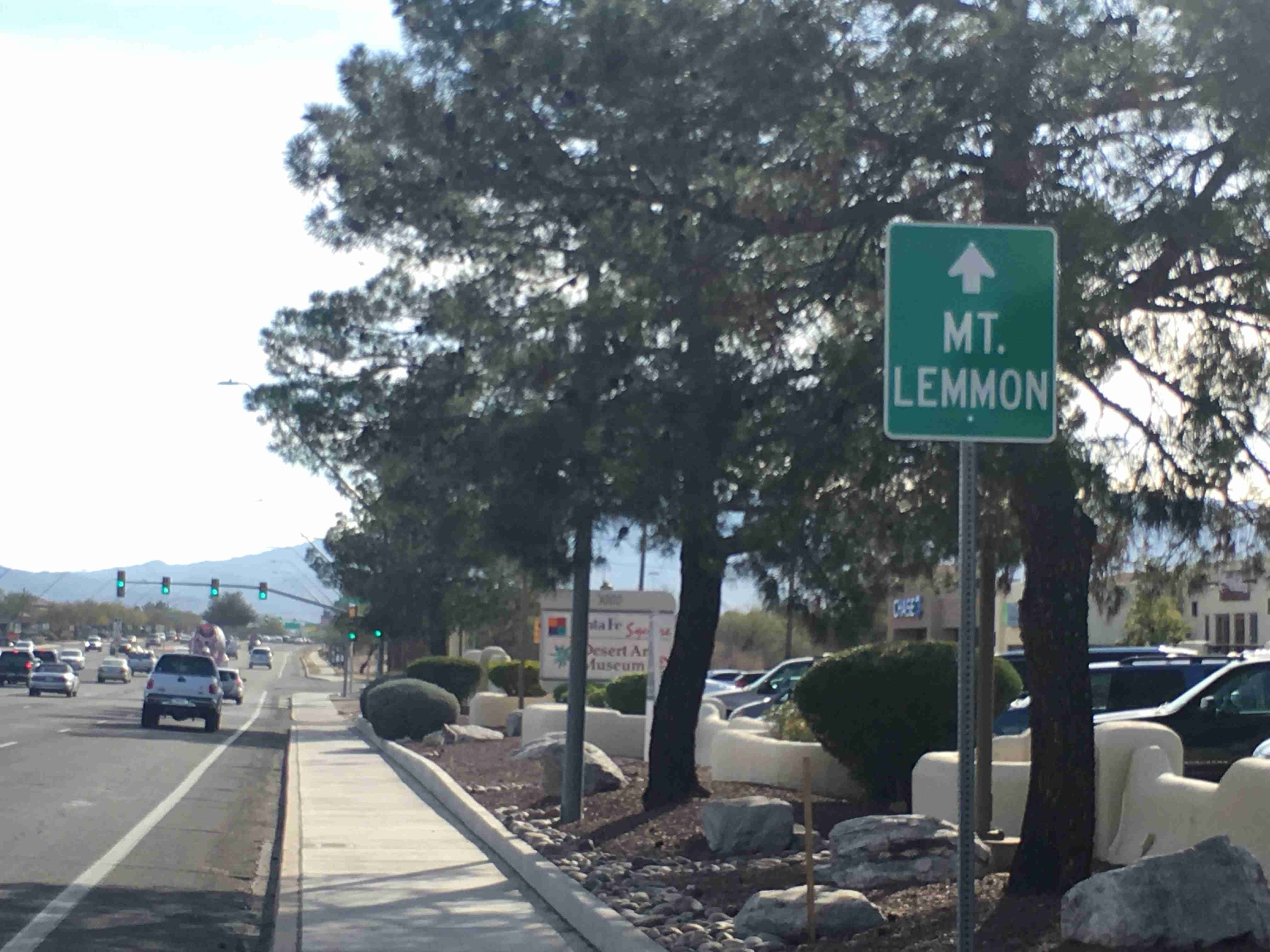 A 61 year old thrice cardiac ablated middle aged man that lives at sea level and had been riding his desk more than his bike. Hey, it’s Mount Lemmon. I got away early and this was in the parking lot. 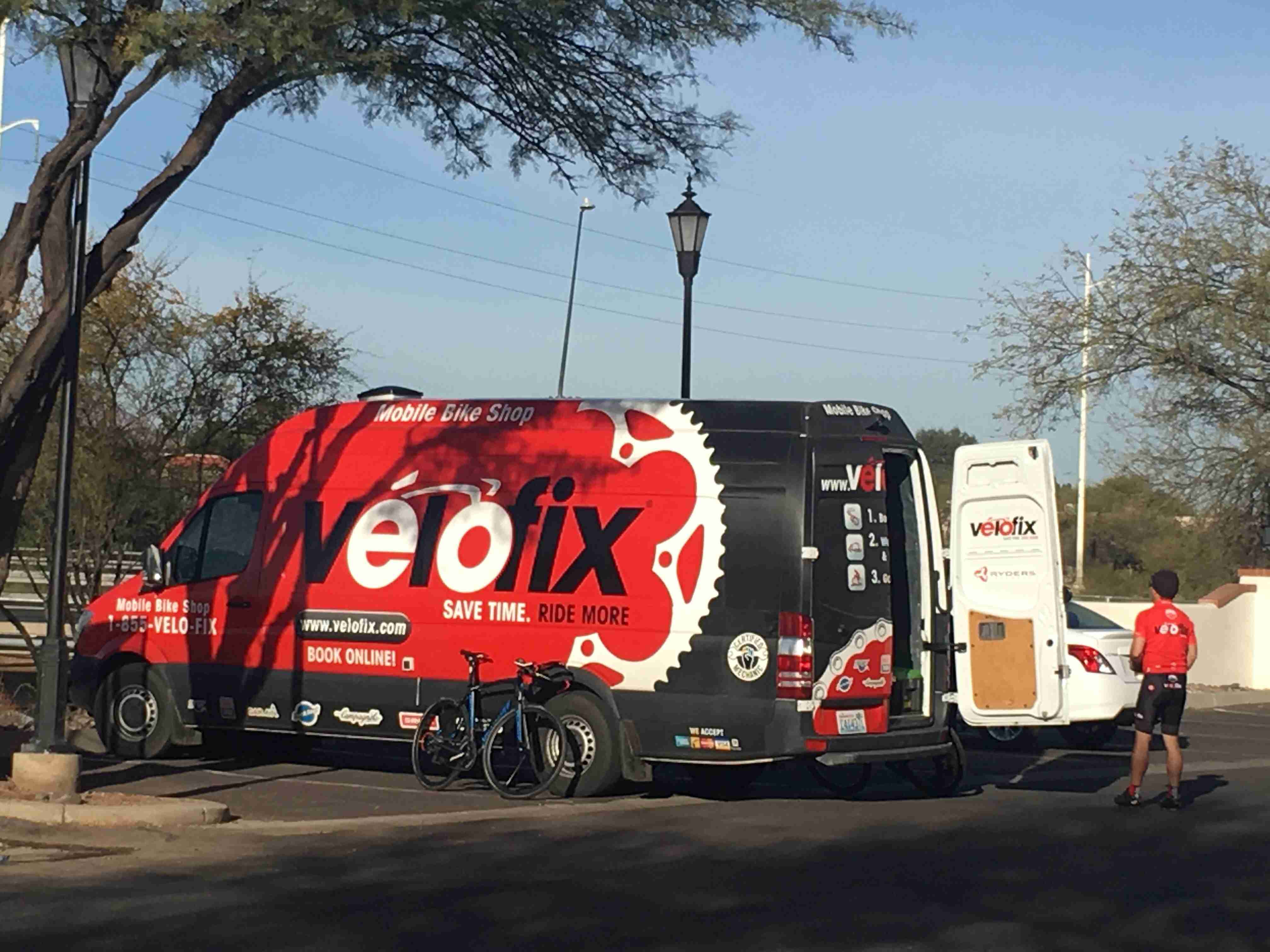 I rode the same route as yesterday. PROOF. 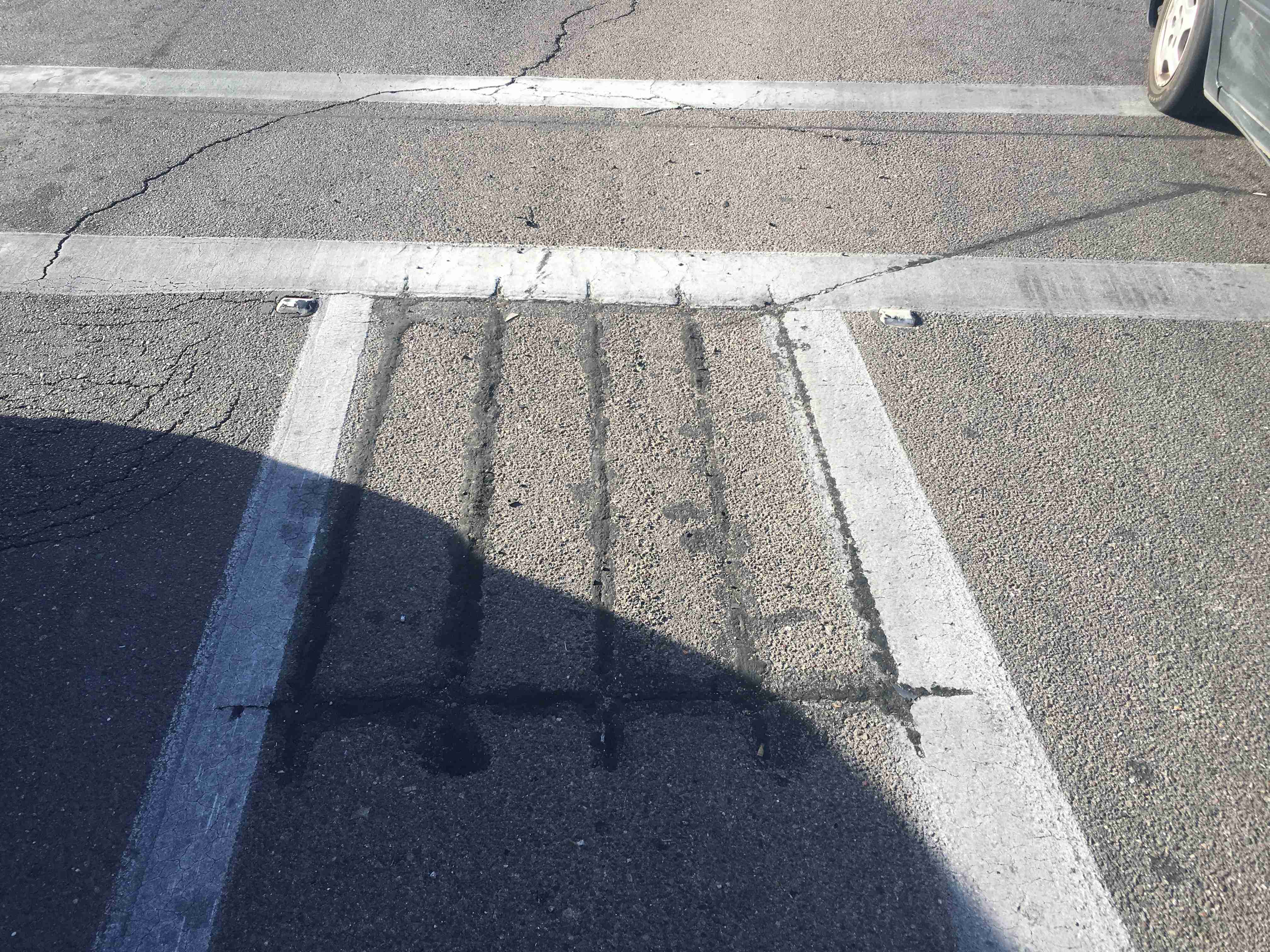 The roads were still so well marked but, busier. 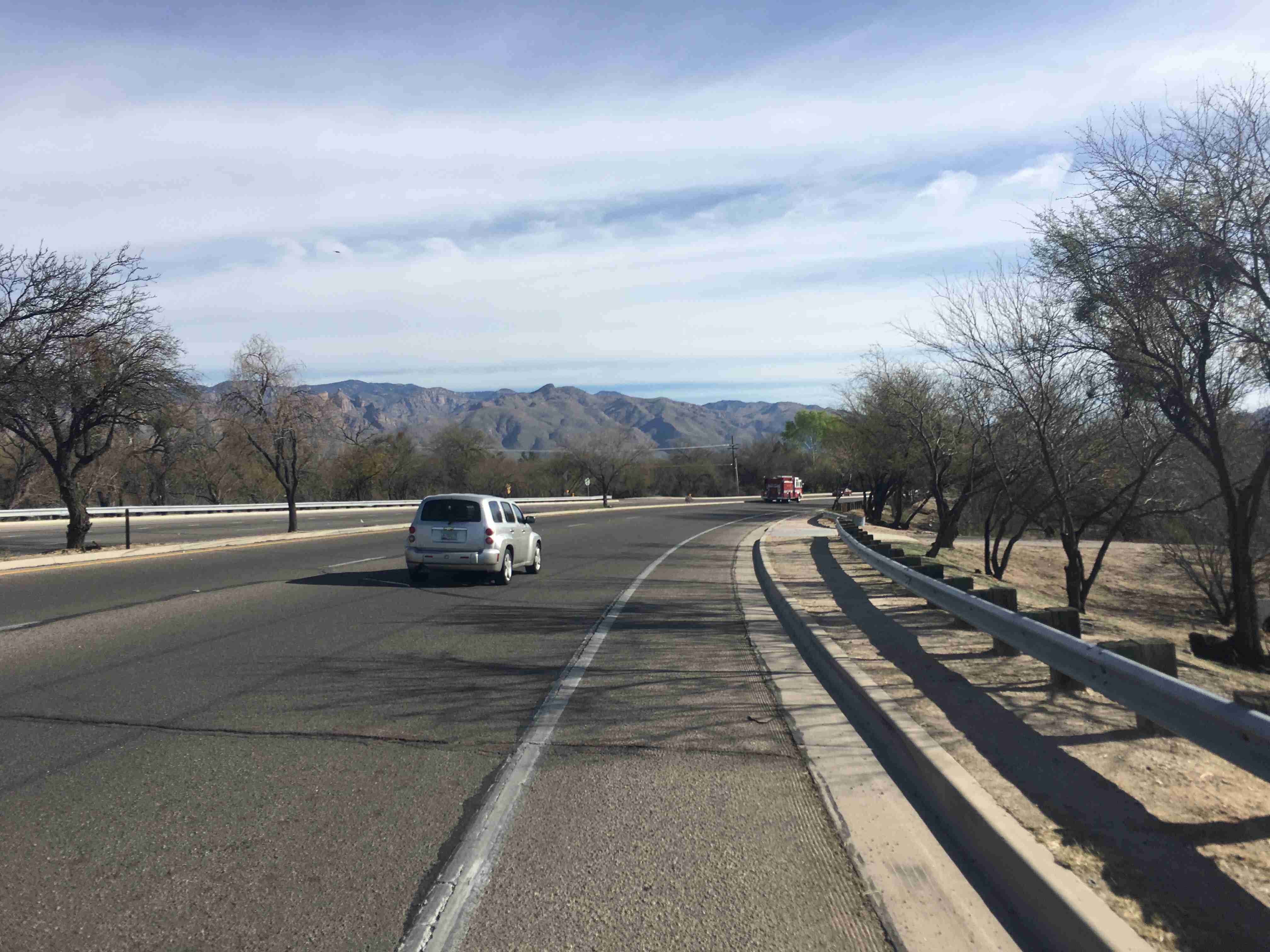 The route took us out to Catalina Rd. which was a slowly rising false flat that took me to Mt. Lemmon Highway. There is a nervous sense as you look at the mountains before you that it is the big daddy around here. 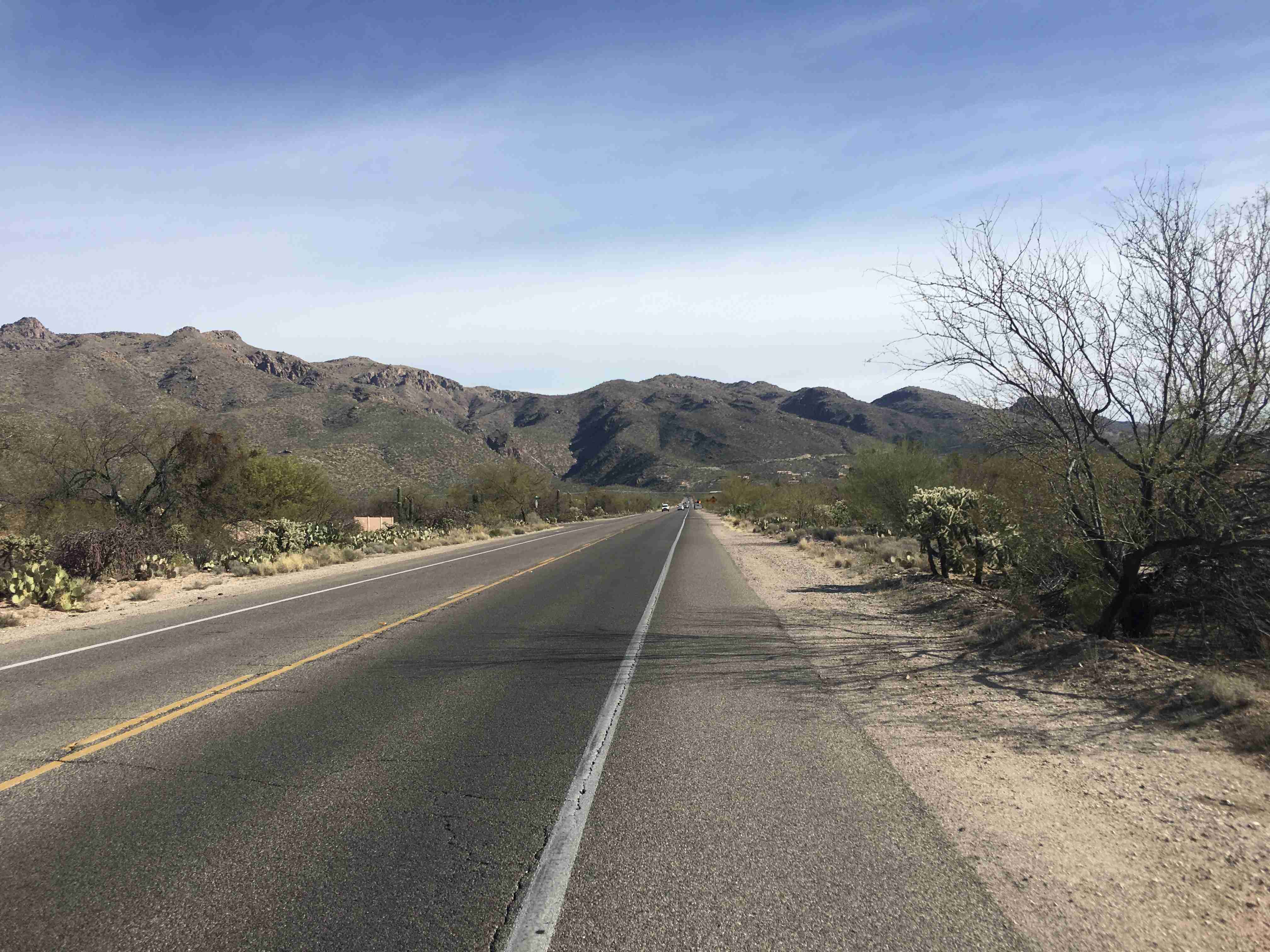 I took my right into Mt Lemmon Highway and the climb was on. I got a quarter mile up the road and took a little fortitude break. Another BAC rider came up and stopped and took a break with me. He was encouraging. The vows were already nice. 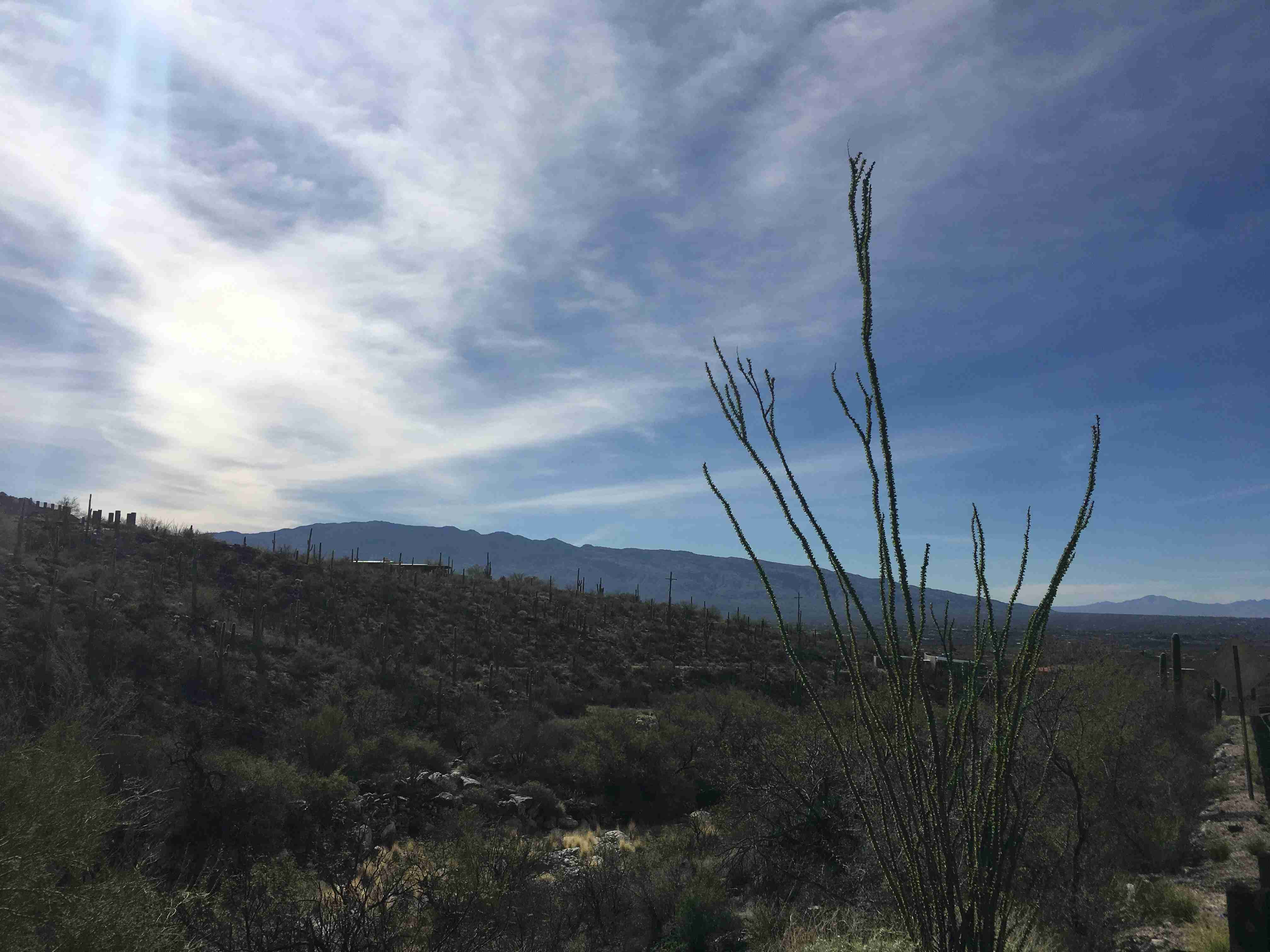 The road that was cut out of the mountains was pretty amazing and this was only the beginning. 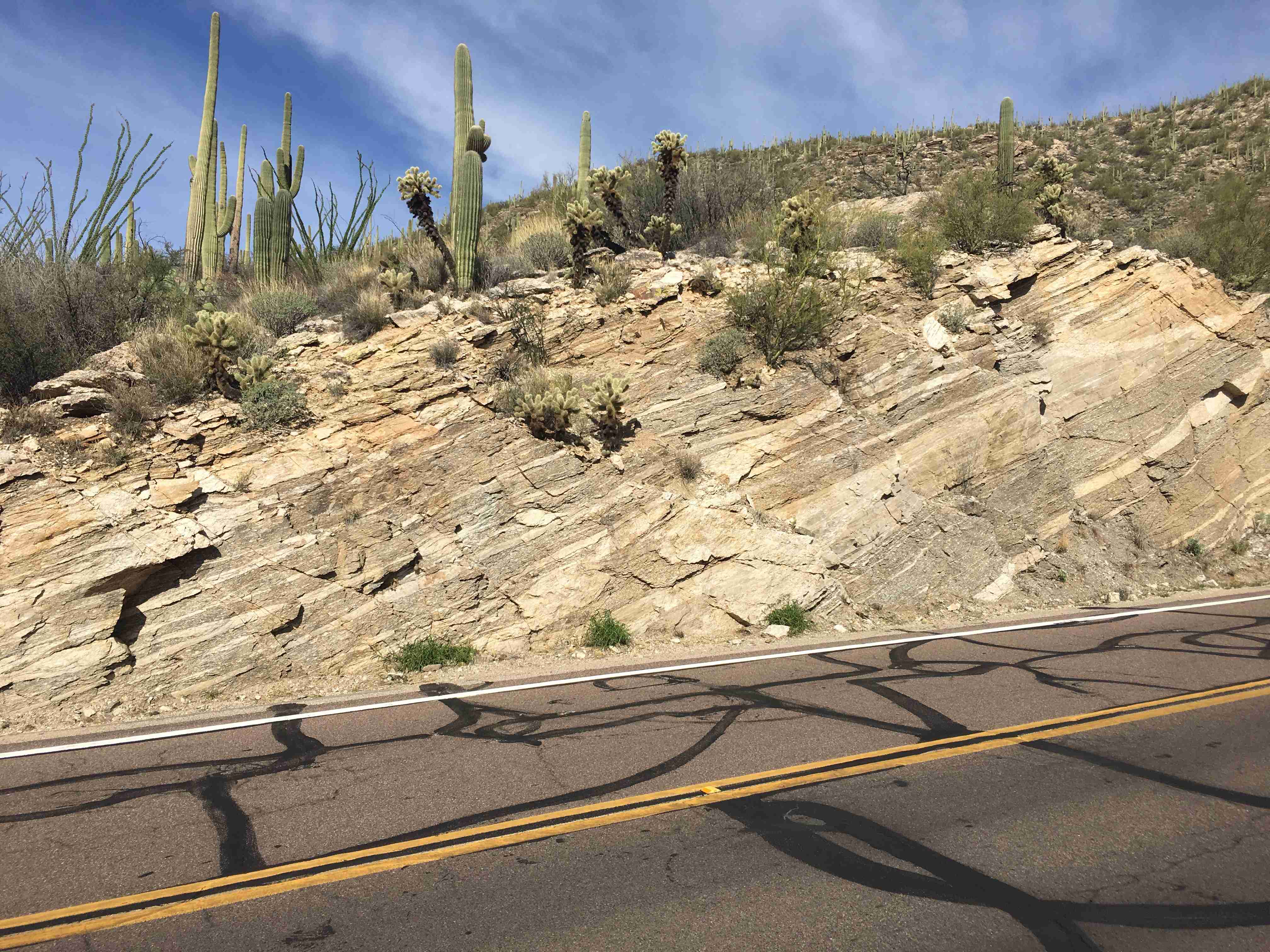 I got my HR back to an acceptable level and set off again. It was steady and slow. I stopped again for this view. This will be a recurring theme. 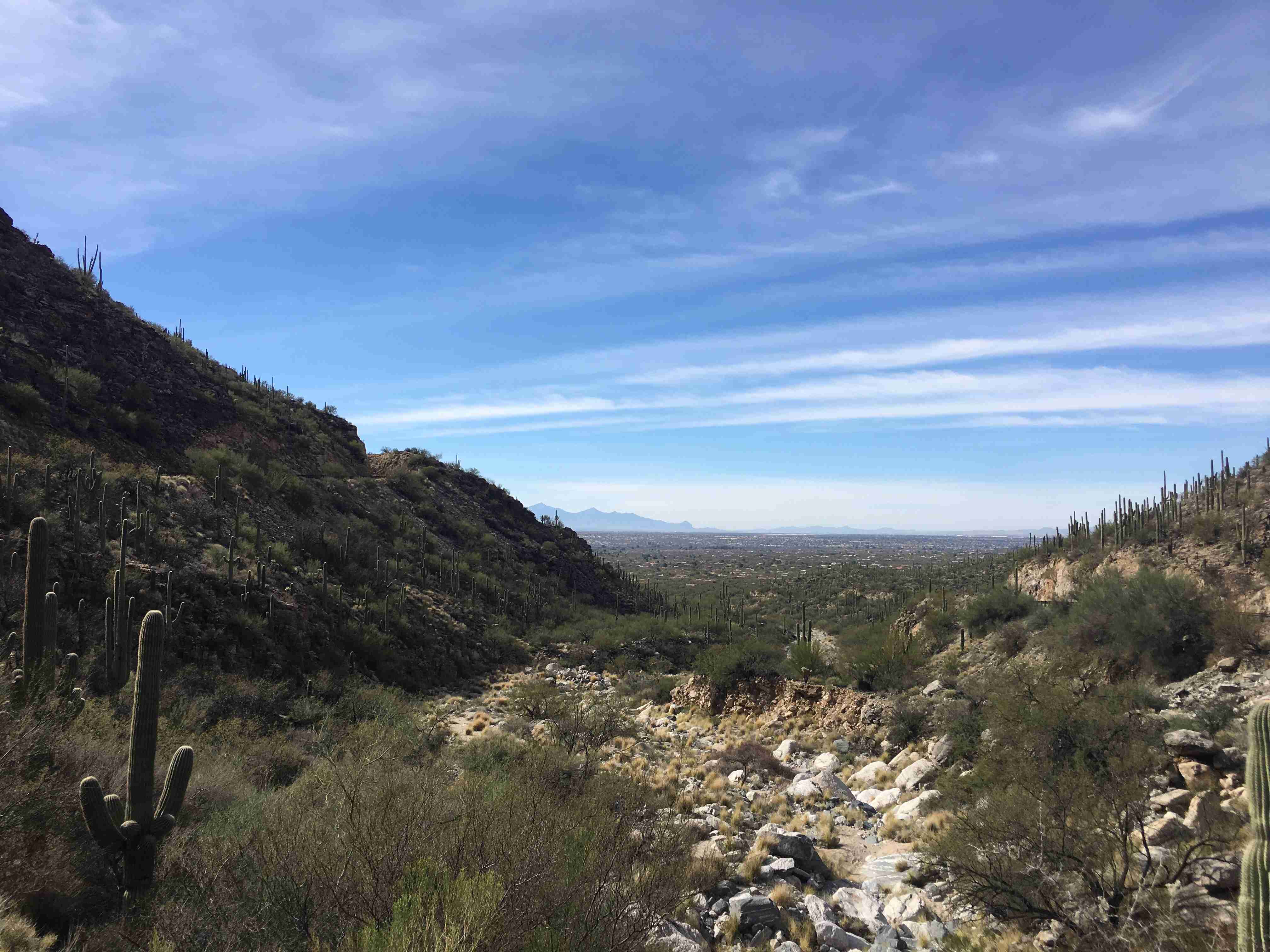 I headed up slowly and surely. It was great to see the young racing cyclists going up in small groups in team kit and talking none the less. They were nice to me and the views got better. 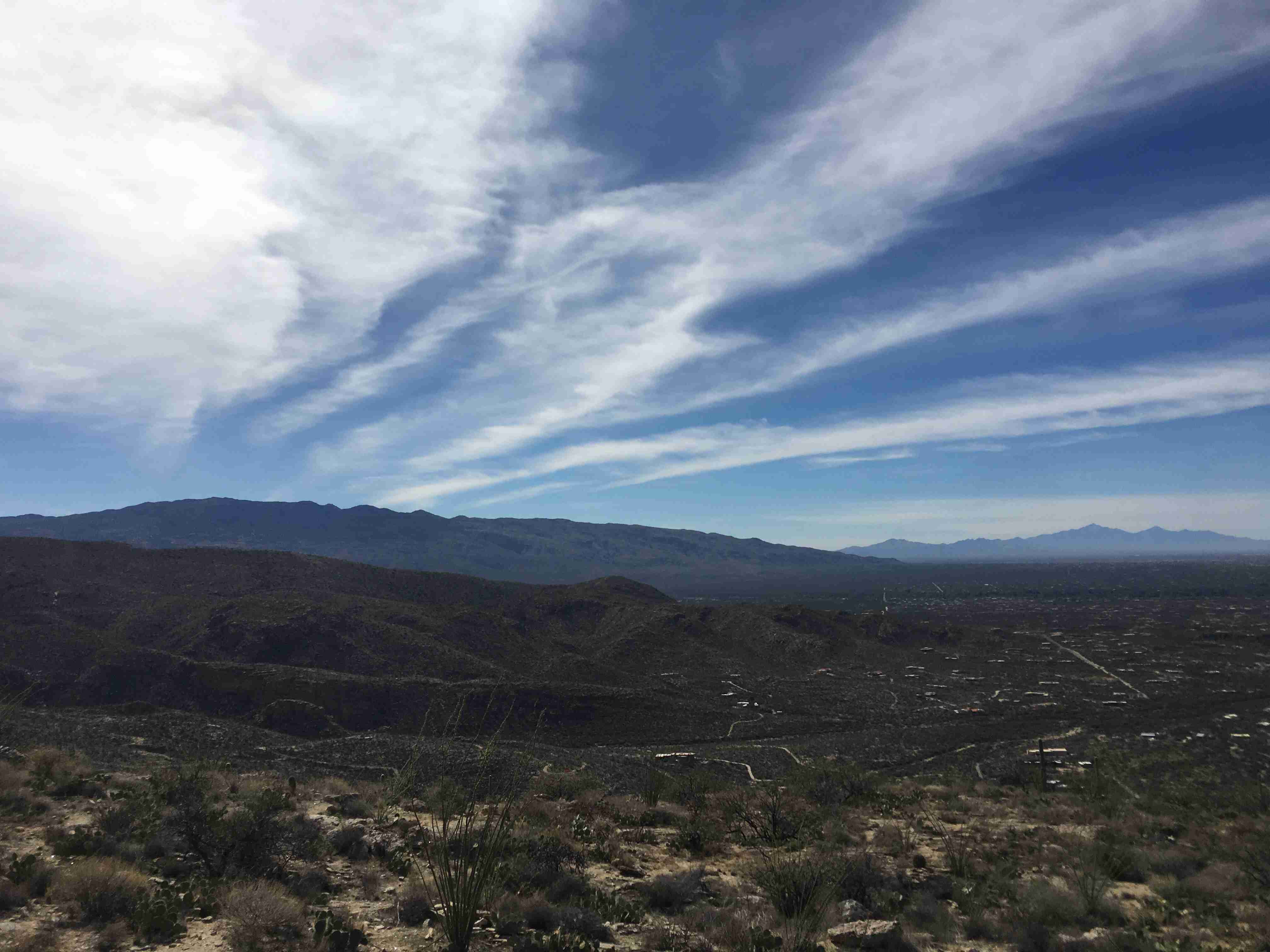 The road was neat as well even though it was shredding me. 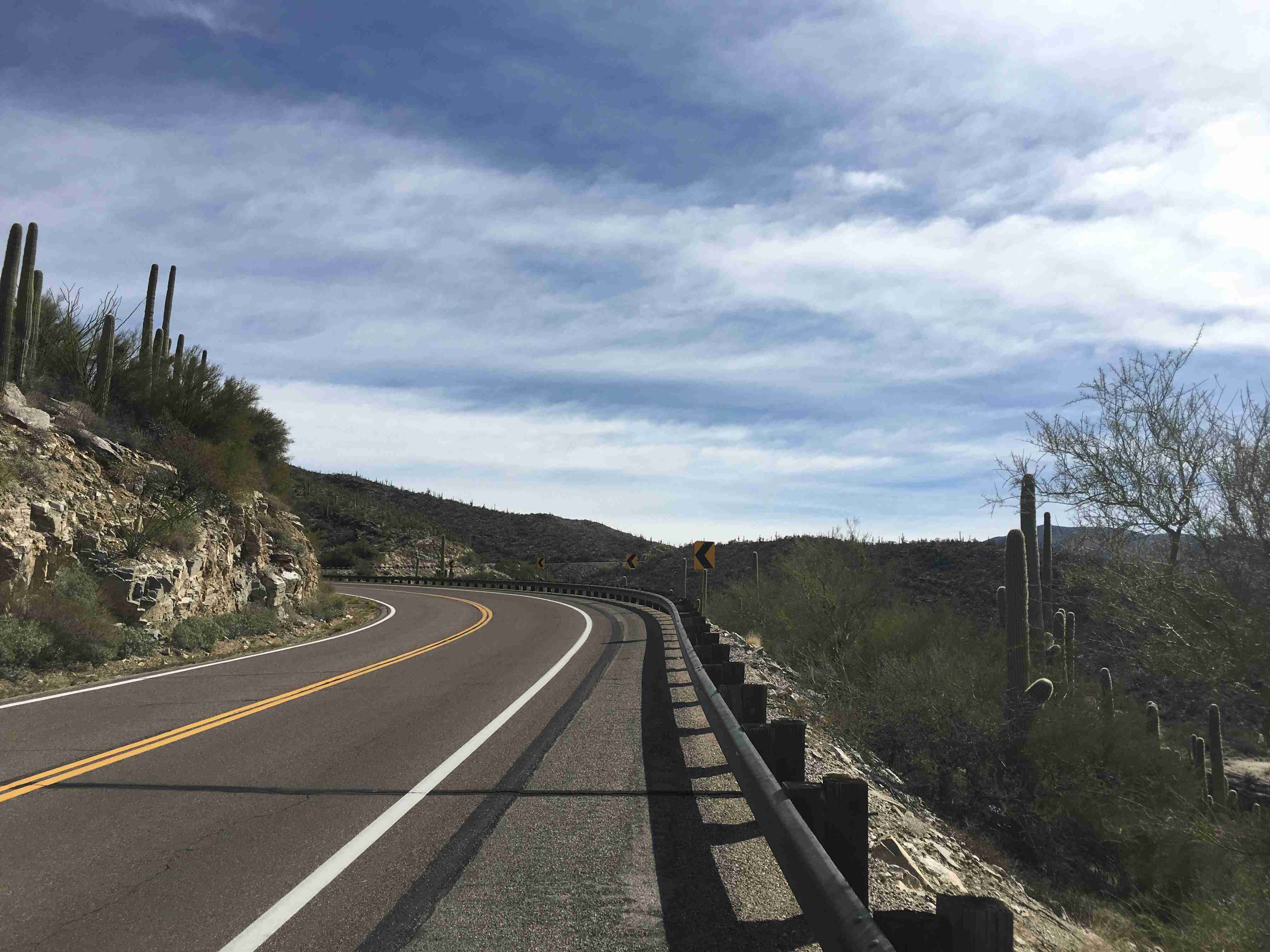 Up I went. More views 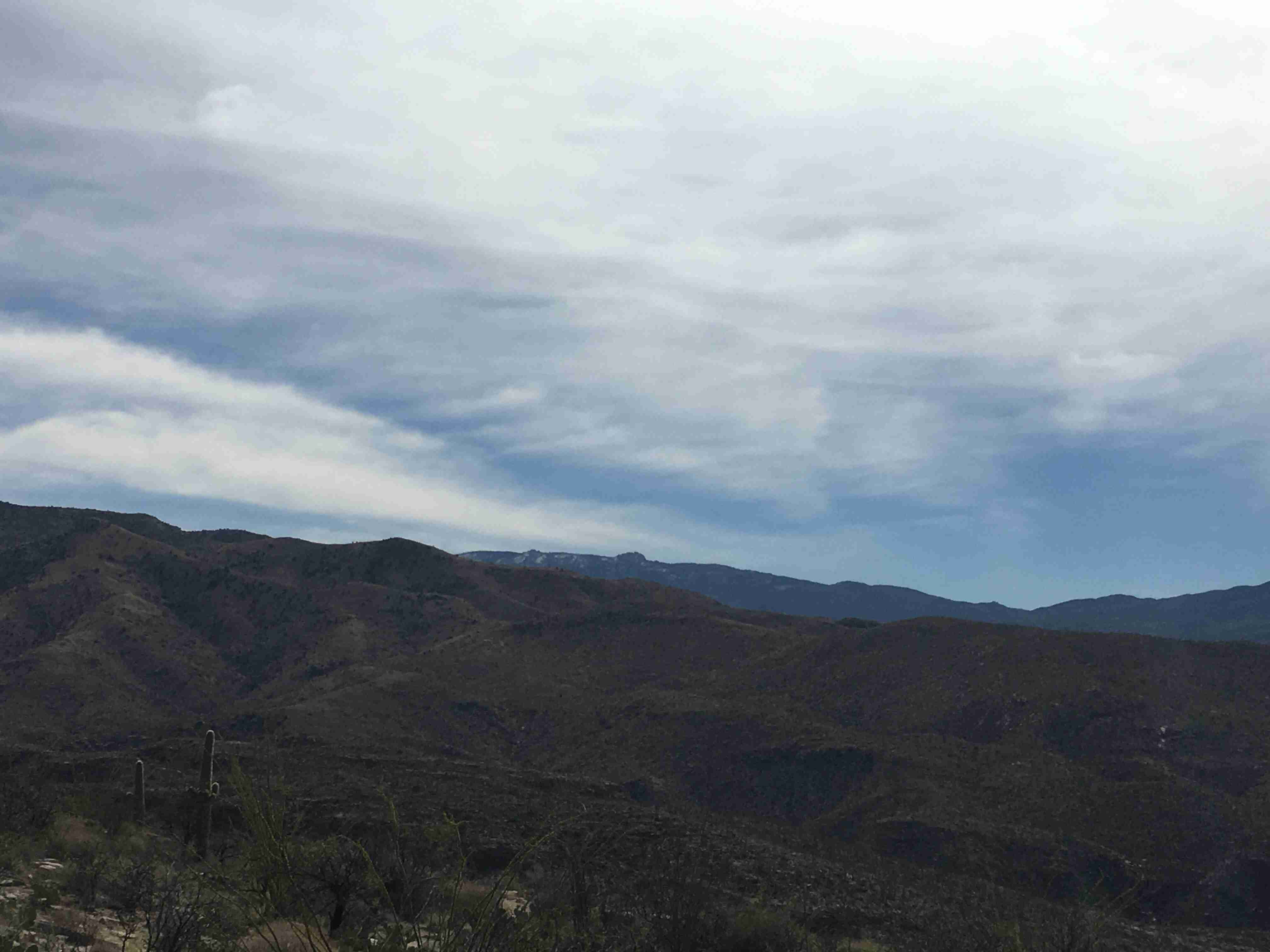 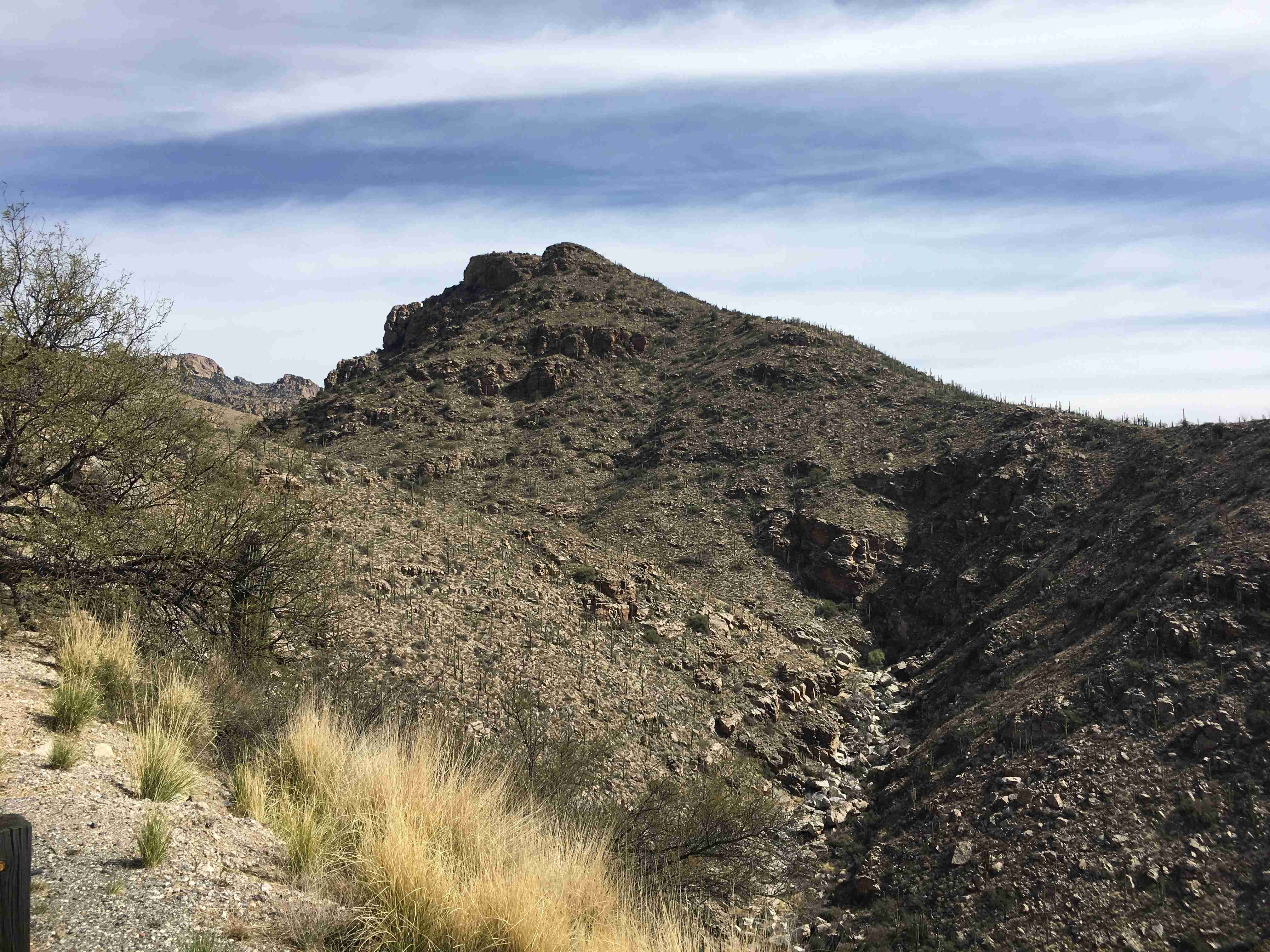 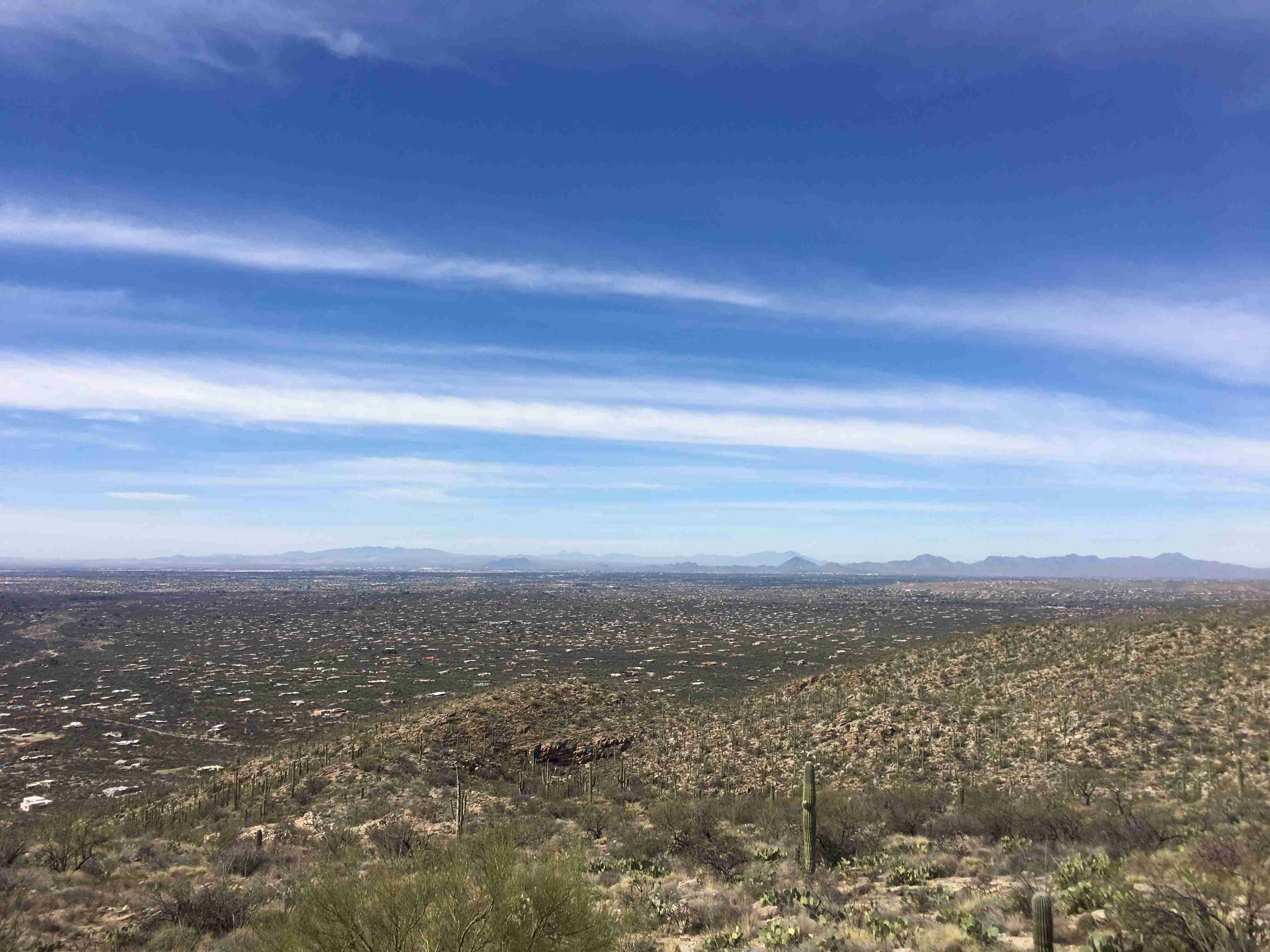 I got to about 4 miles in and knew it was time to go back. It has put me at right at 20 miles from the hotel and I would roll down from there. More beauty. 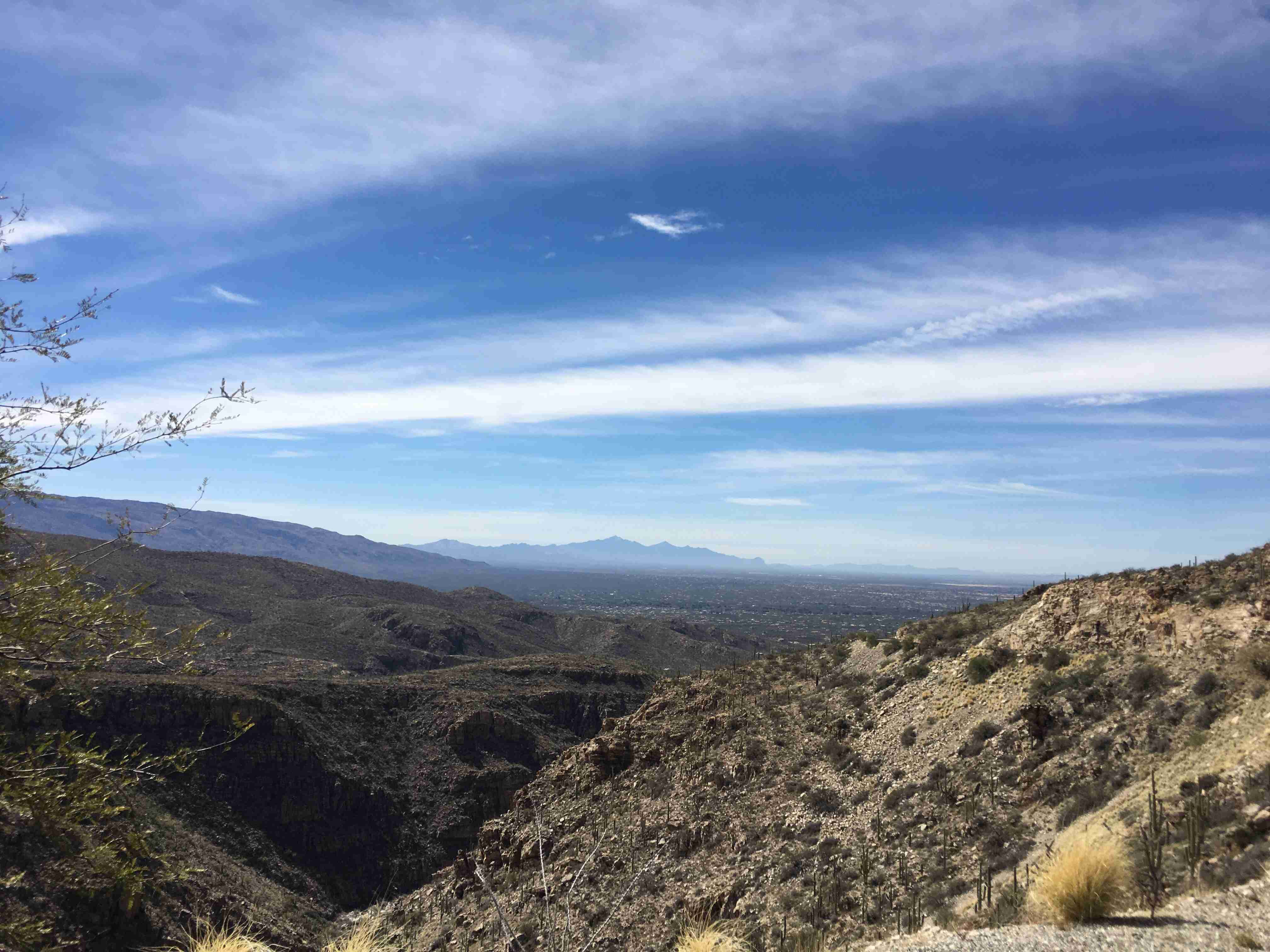 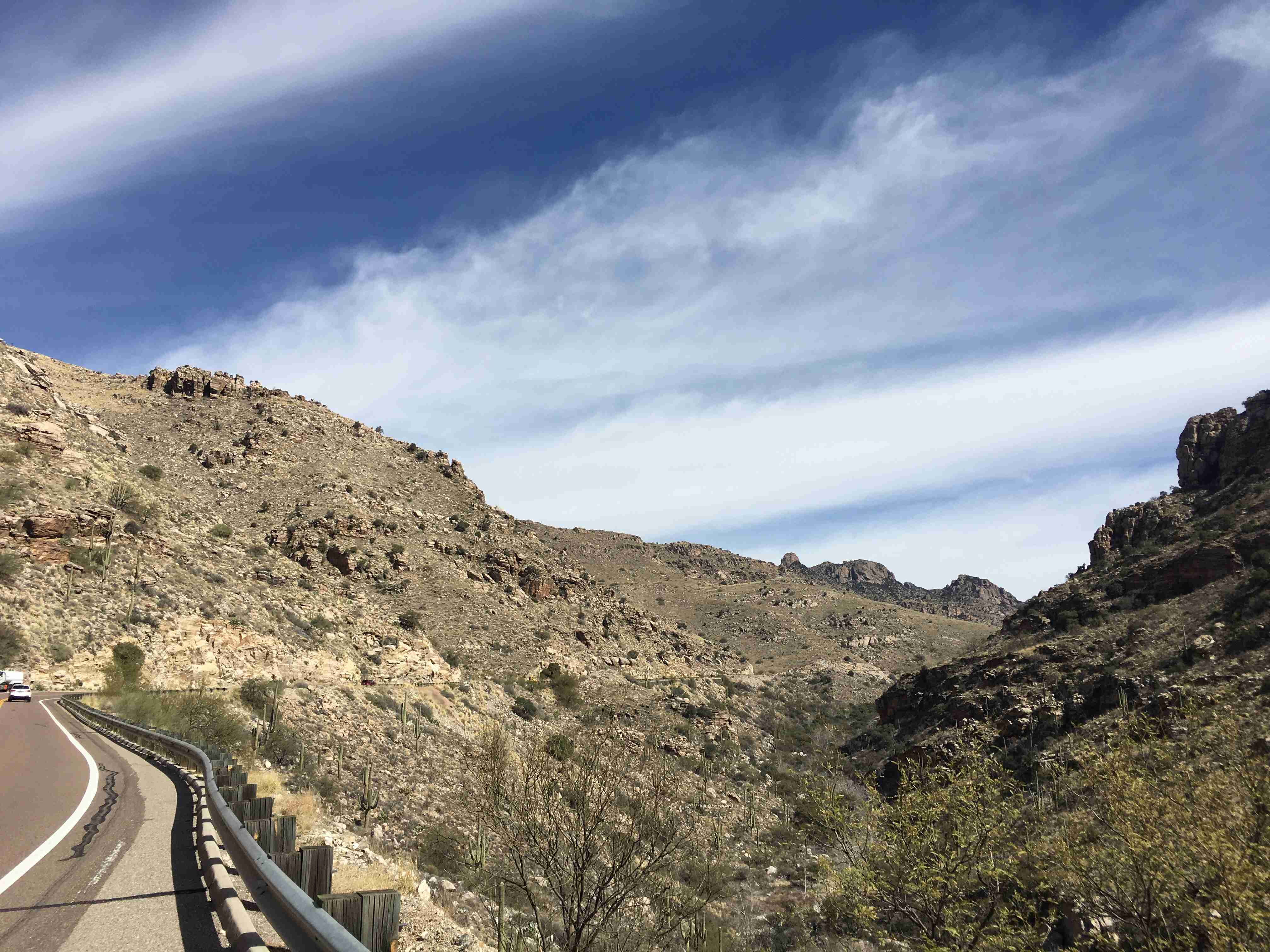 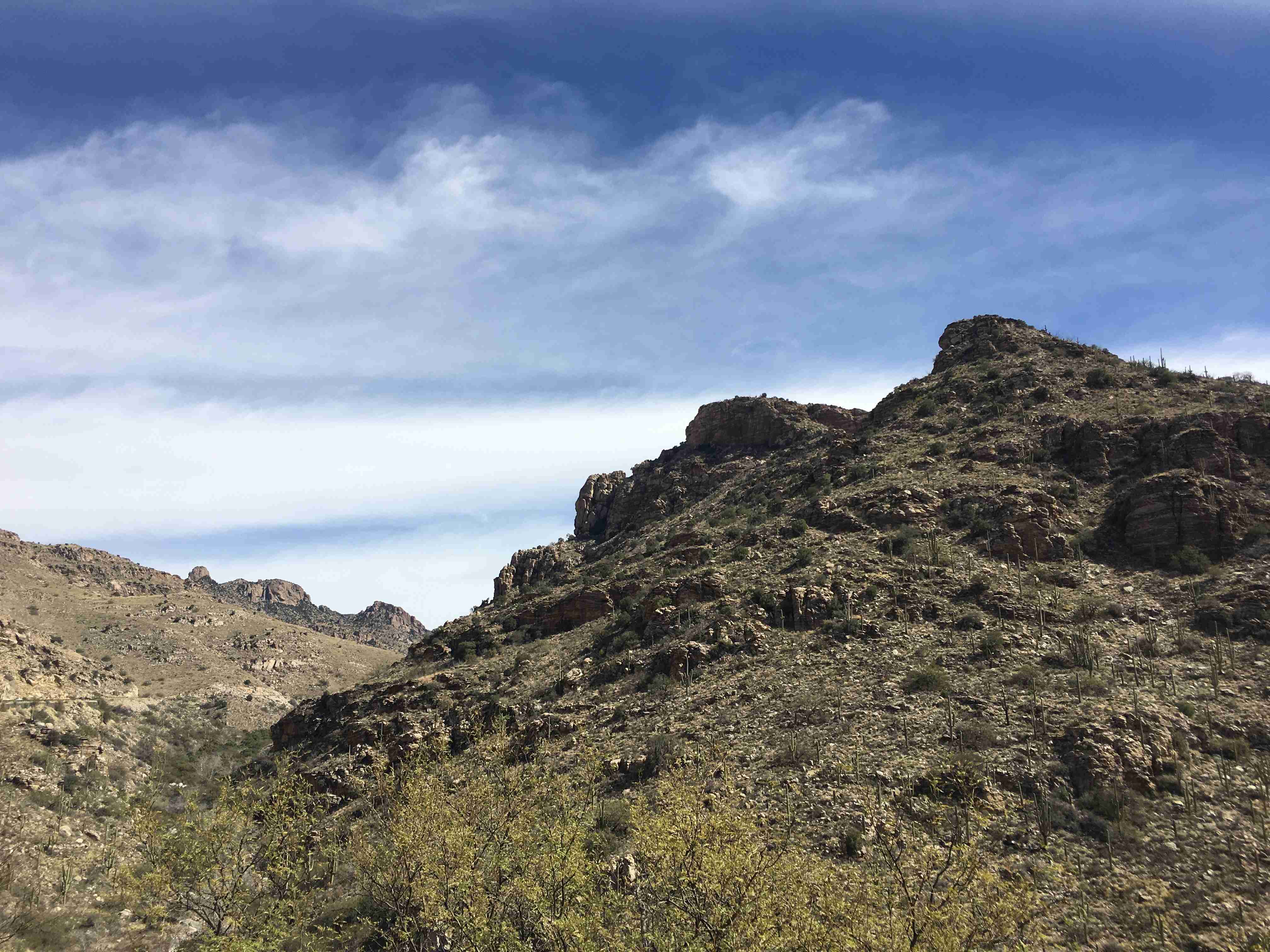 I saw this guy at my turnaround. I considered it an omen. 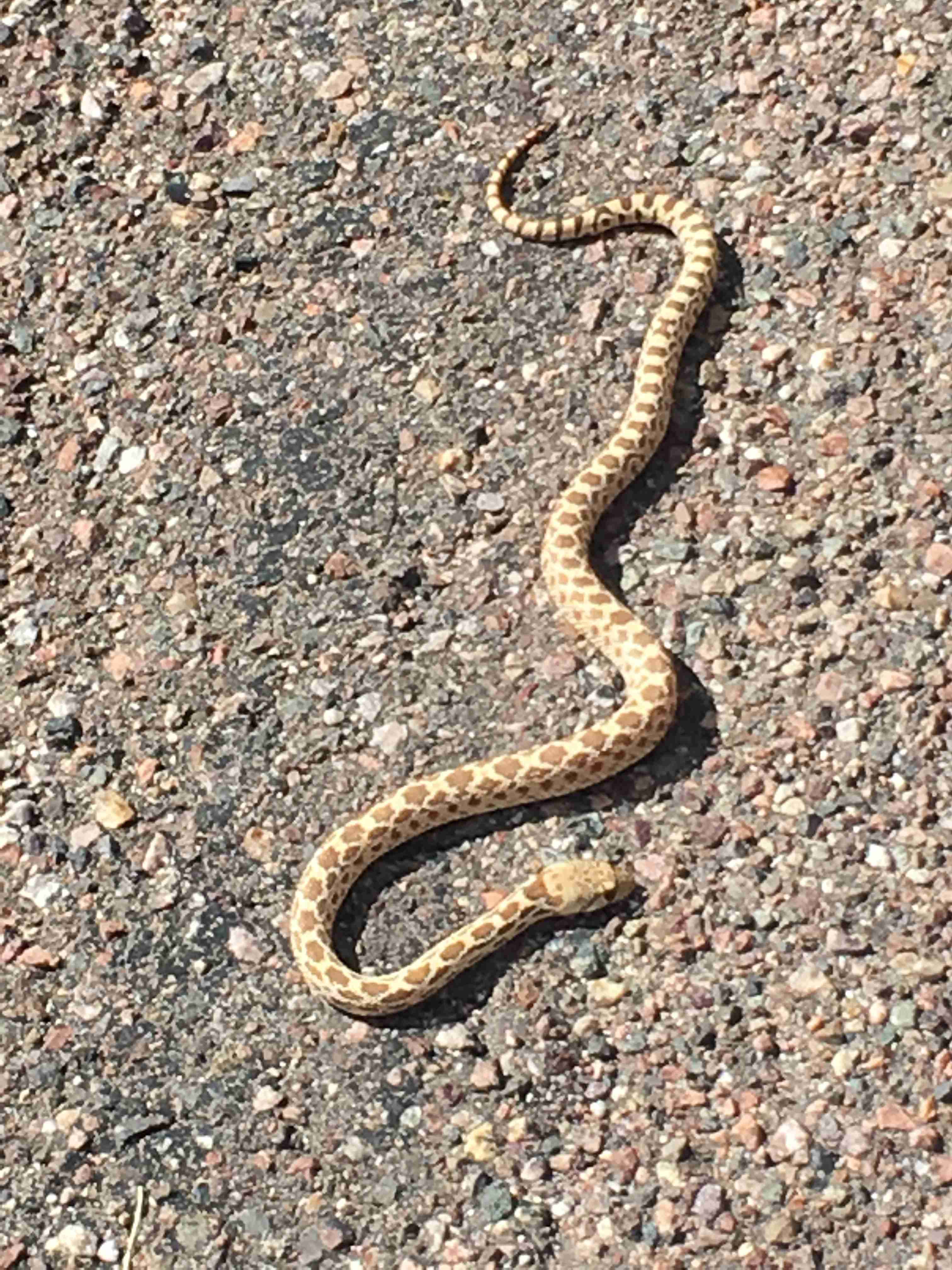 I was fortunate because I got to descend without a car behind me the entire 4 miles. I do not believed I pedaled for 5 miles. I got the wave from the matching Lycra clad small clans as I descended down. Got a Gatorade after coming off the mountain 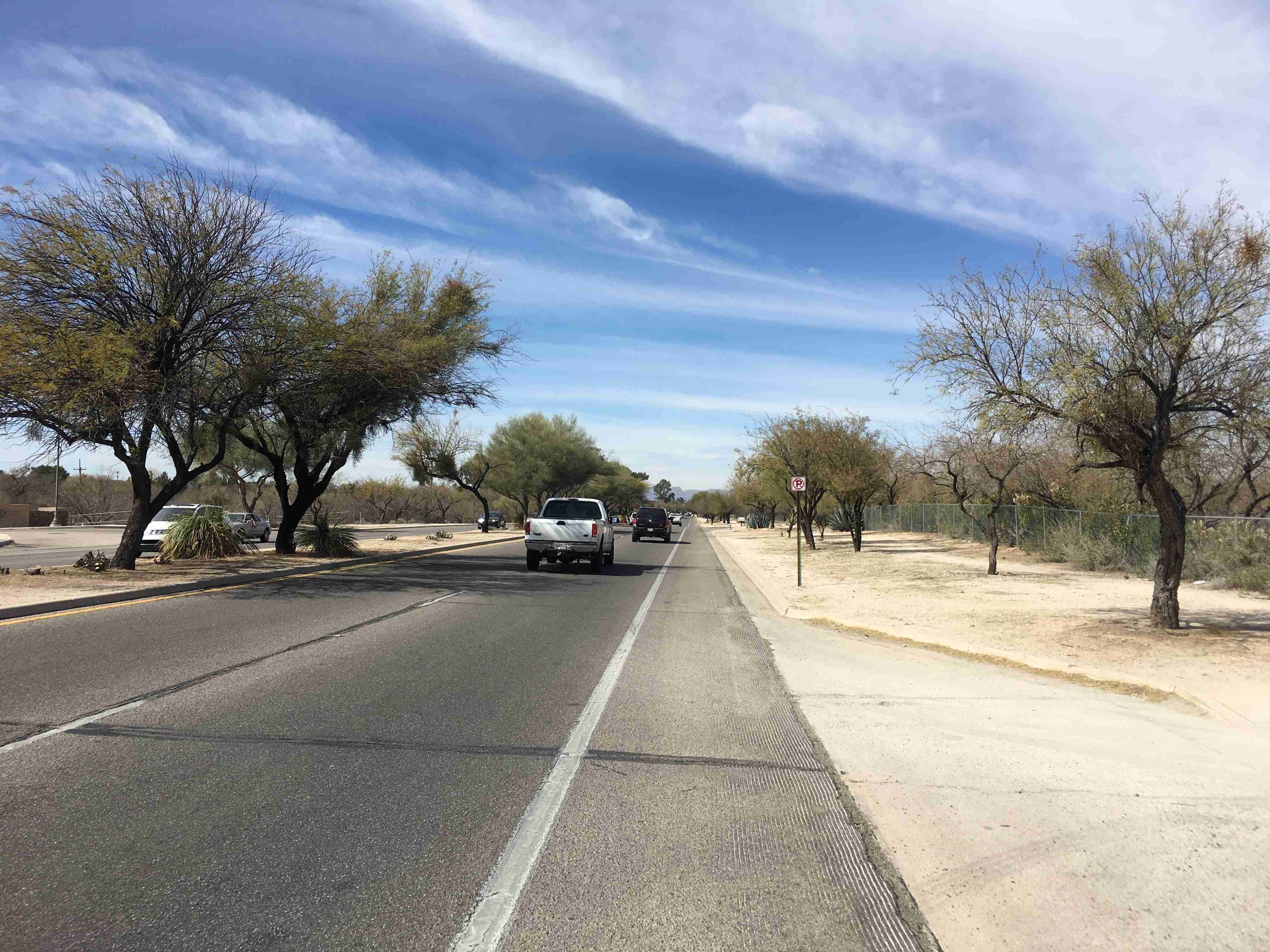 I got back to the barn with 2345 feet of elevation. I will take it. It is just a bite of Lemmon but it was great. Peace out.  Tres