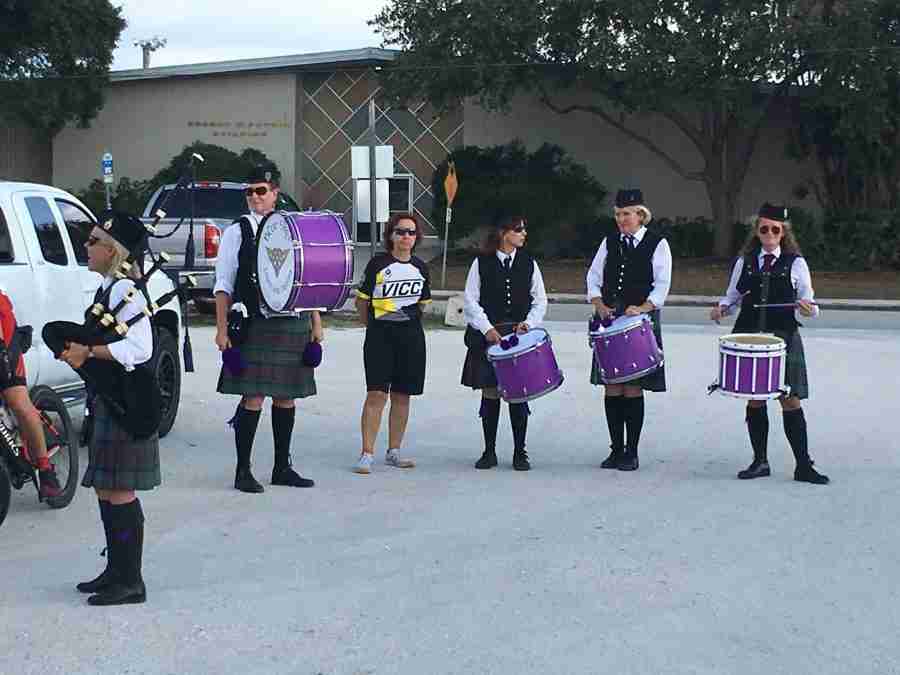 I was a ride marshall with my my bike club Sarasota Manatee for a local version of an international silent memorial ride honoring the cyclists that had been killed while riding their bicycle. 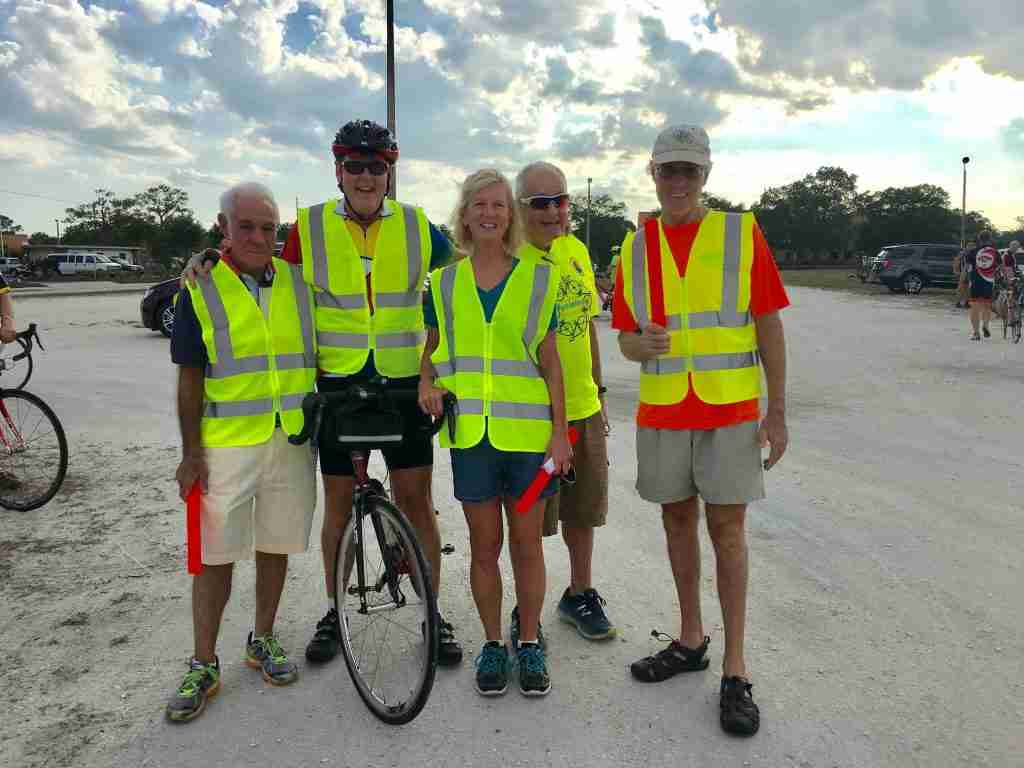 It was a nice turnout of over 100. There were also other clubs involved. Village Idiots cycling club, Sarasota storm triathlon club and the Valencia Lakes cycling club. 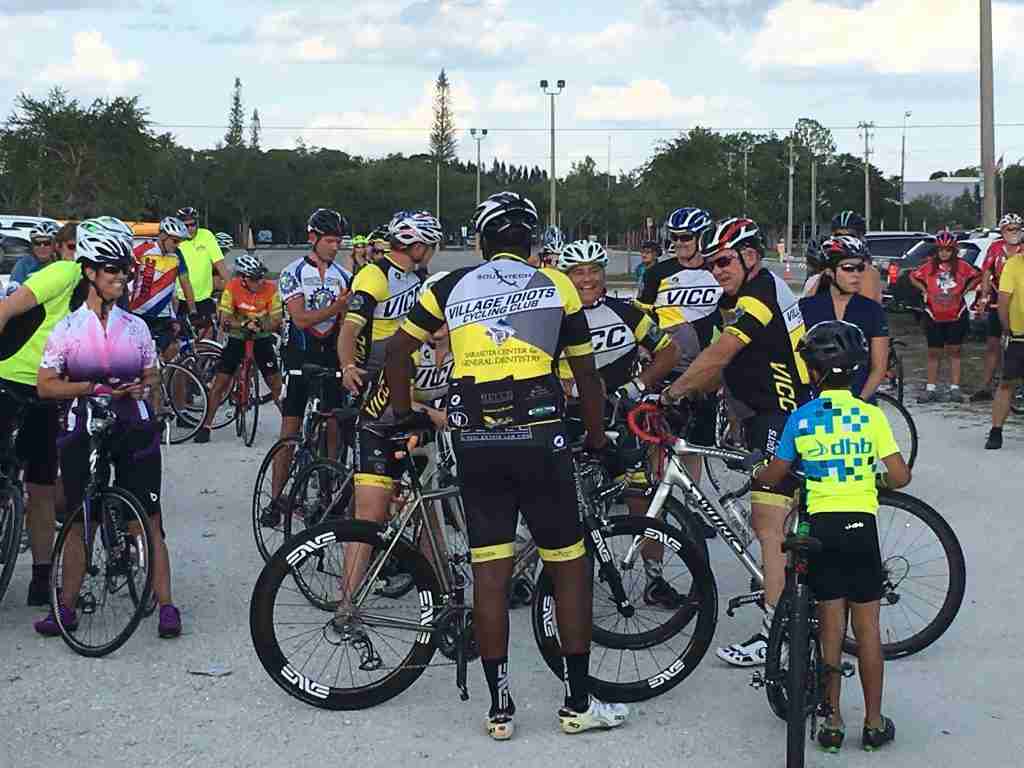 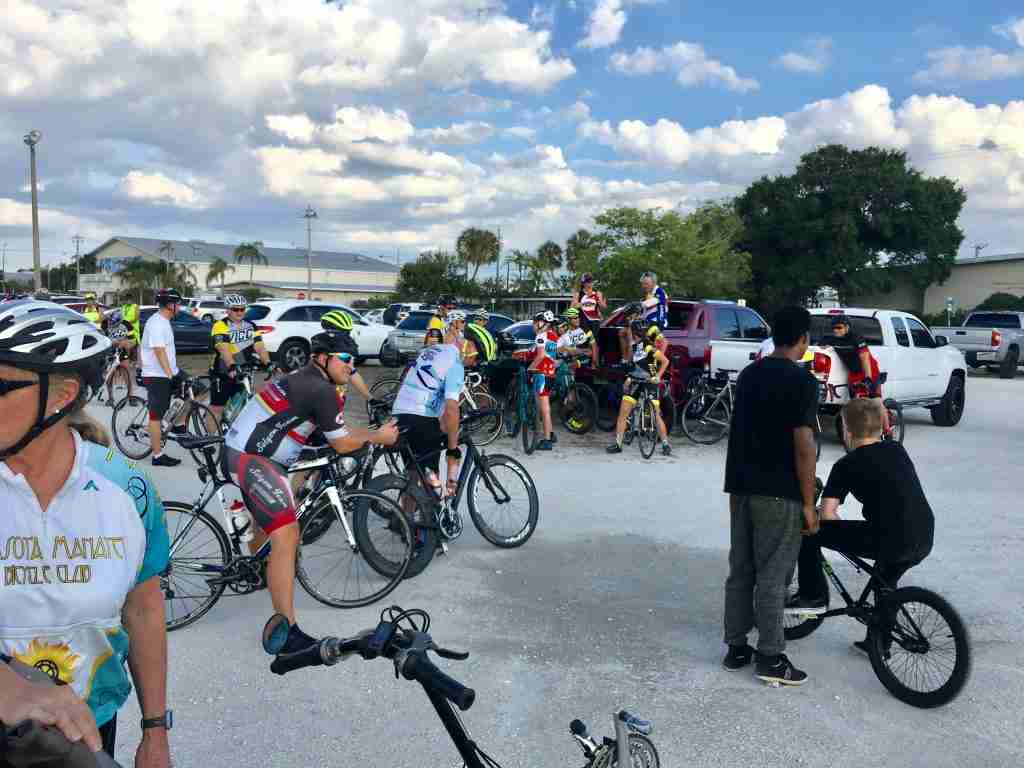 It was a beautiful night to ride and I was able to be a ride marshall at a corner near Burns Court. If you have not done this before I encourage you to consider this next year. Peace. ﻿

One thought on “Ride of Silence Sarasota Florida”