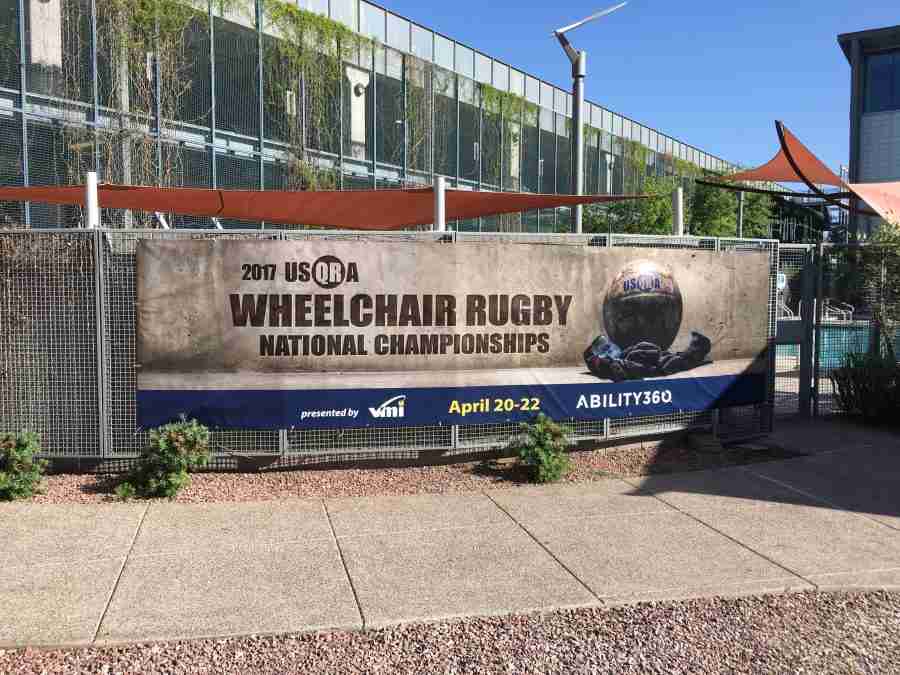 I got out to Phoenix and it was a busy weekend of wheelchair rugby. There was a banquet where the Hall of Fame inductee Sebastian “Dee” DeFrancesco was inducted in.  Troy McGuirk was also elected into the Hall but could not attend. Dee is one of the true independent thinking developers of wheelchair sports. He is also an unrelenting force behind anything he does. I have known Dee for a long time and the honor was truly appropriate and deserving. 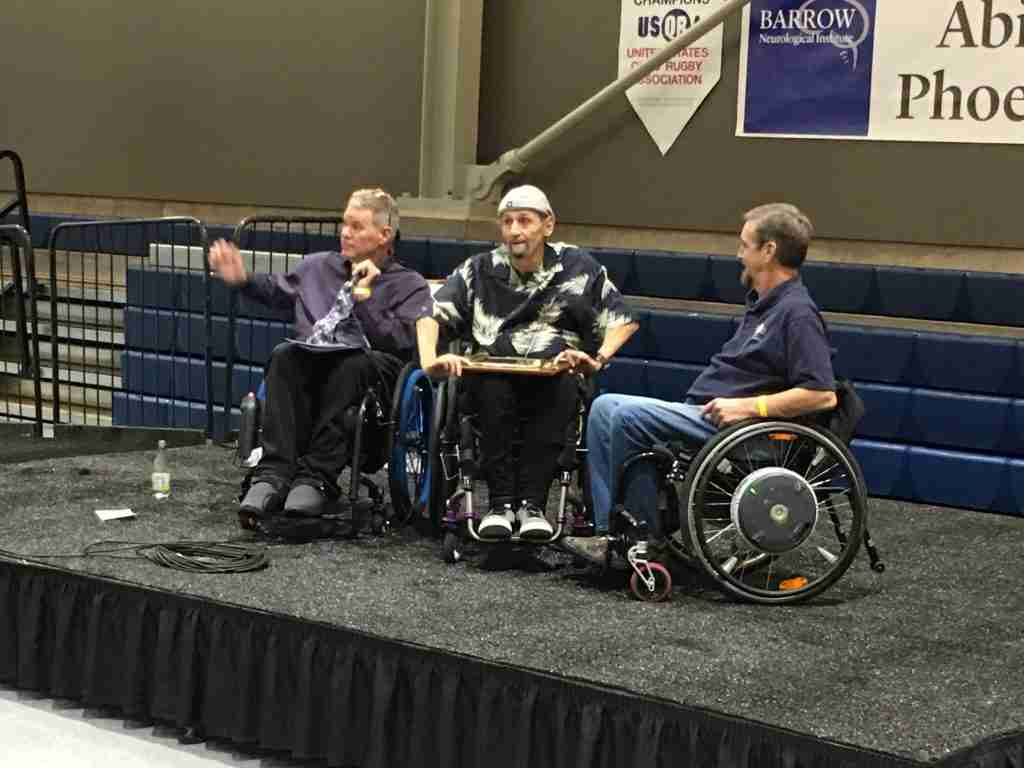 Dee is here with Brad Mikkelson, initial inductee and USQRA Hall of Fame chairman, and Hall of Famer, Chris “Cookie” Cook who introduced Dee. There was a nice crowd and several Hall of Famers attending. It is an honor I cherish. 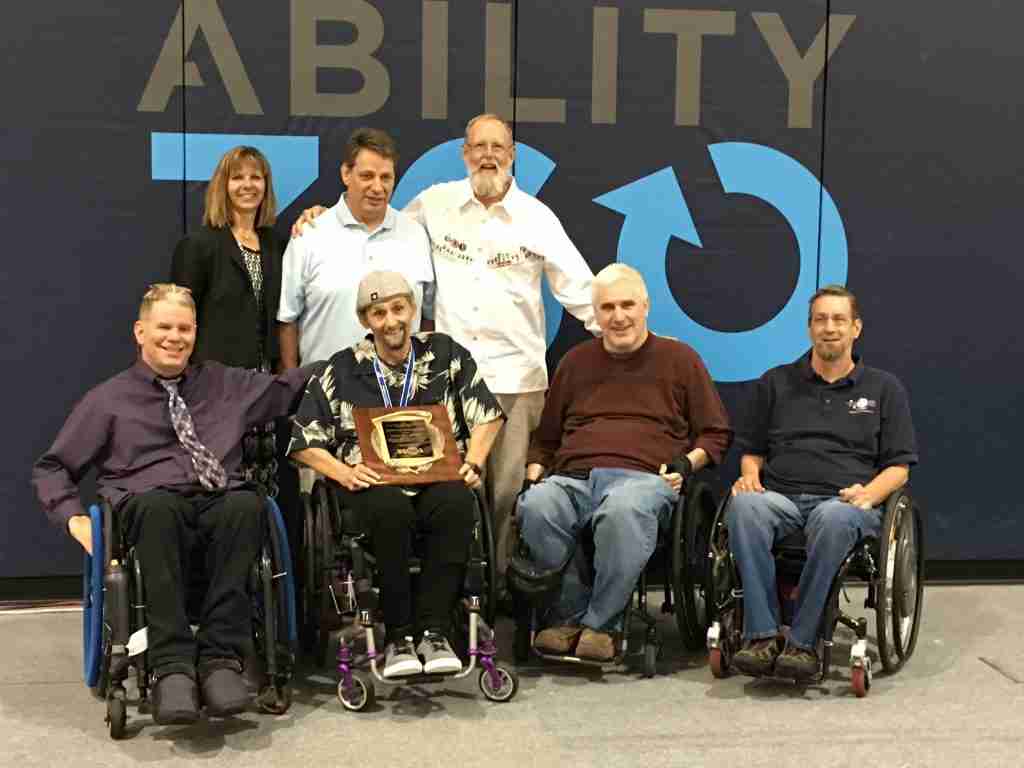 The Ability 360 facility is a complex of multiple disability organizations locally and nationally on campus. These offices are incorporated into a full accessible two court gym and aquatic center. The hot tub was great.

The halls are filled with period photographs of disability rights before the ADA.﻿ 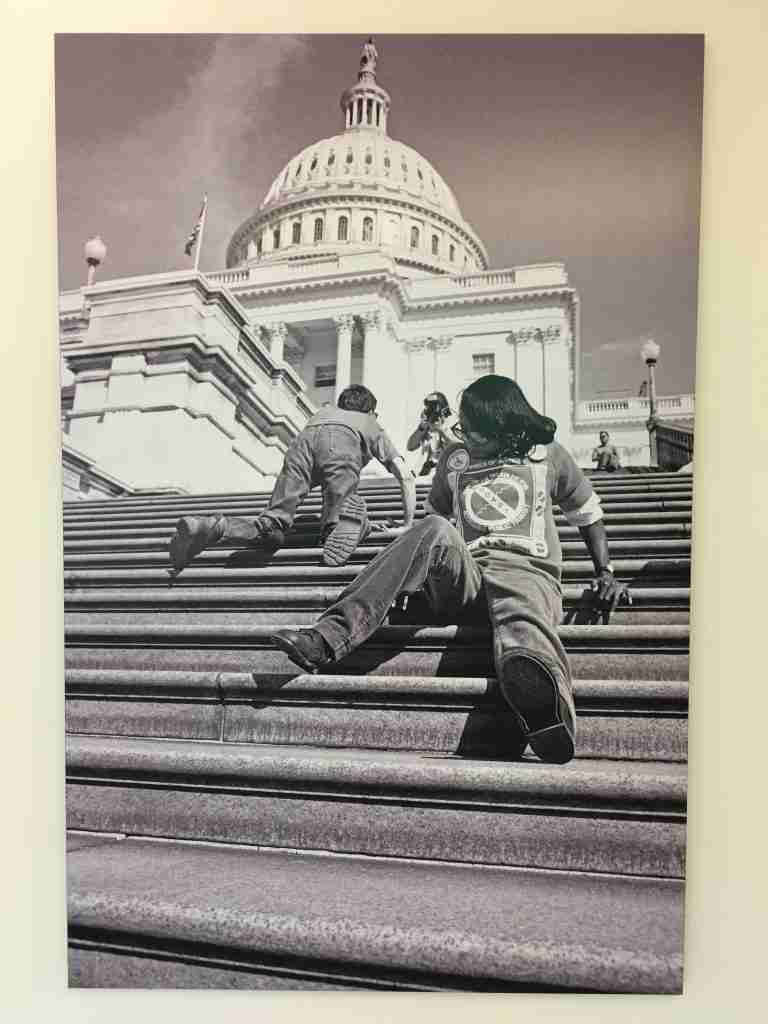 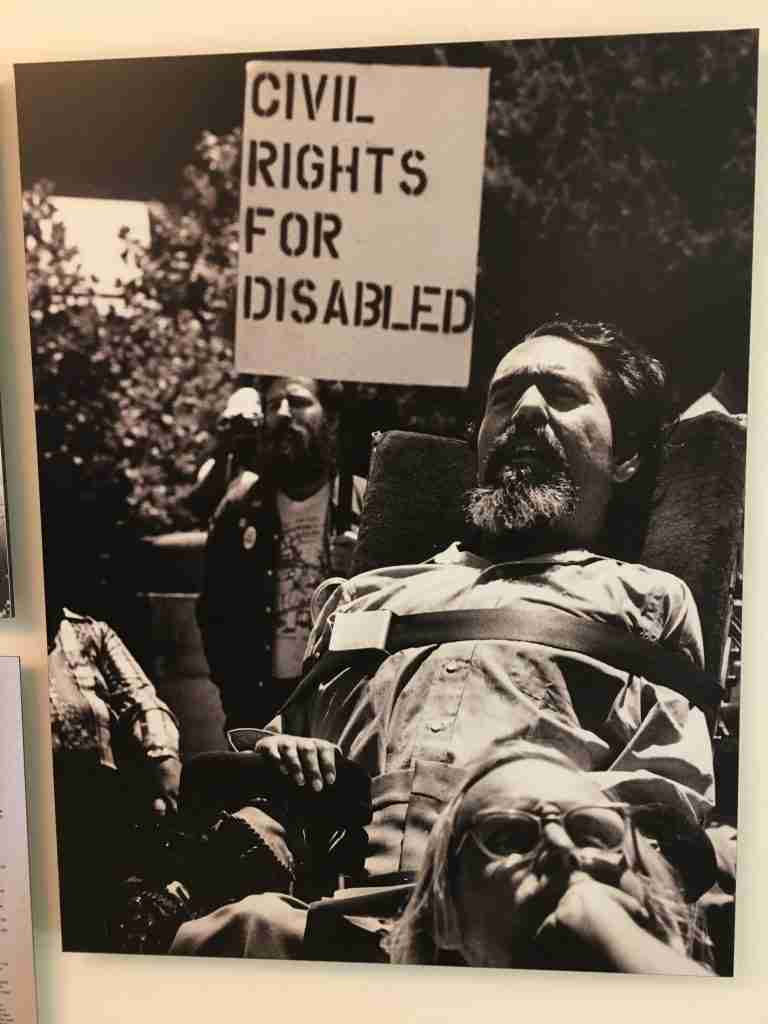 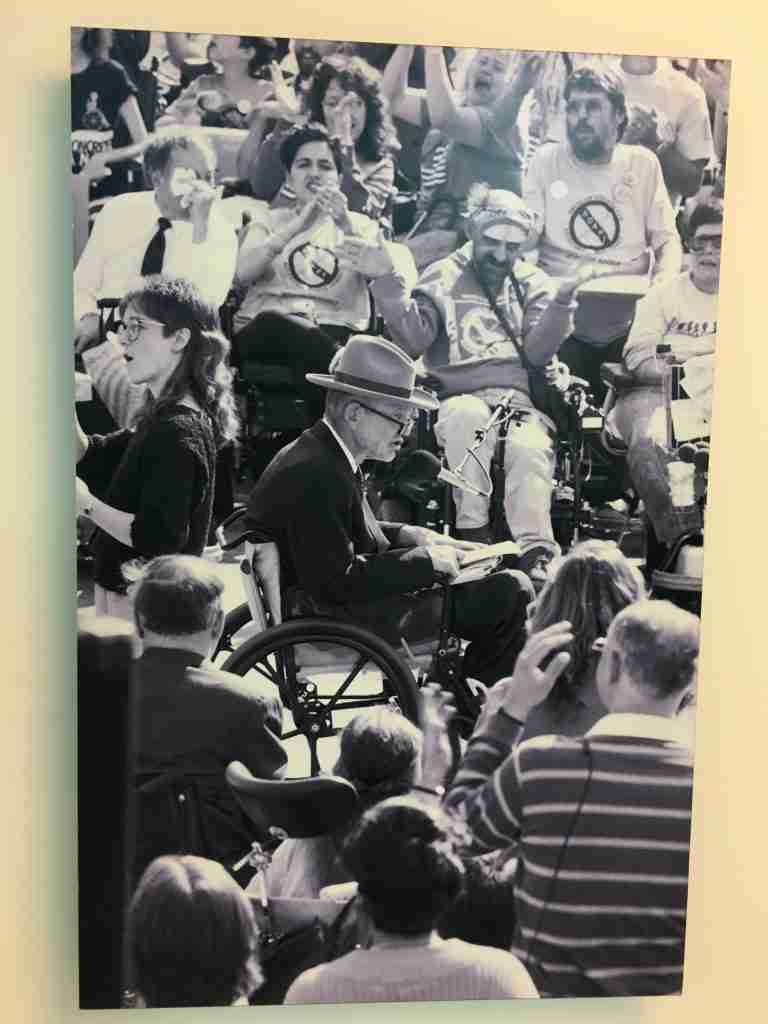 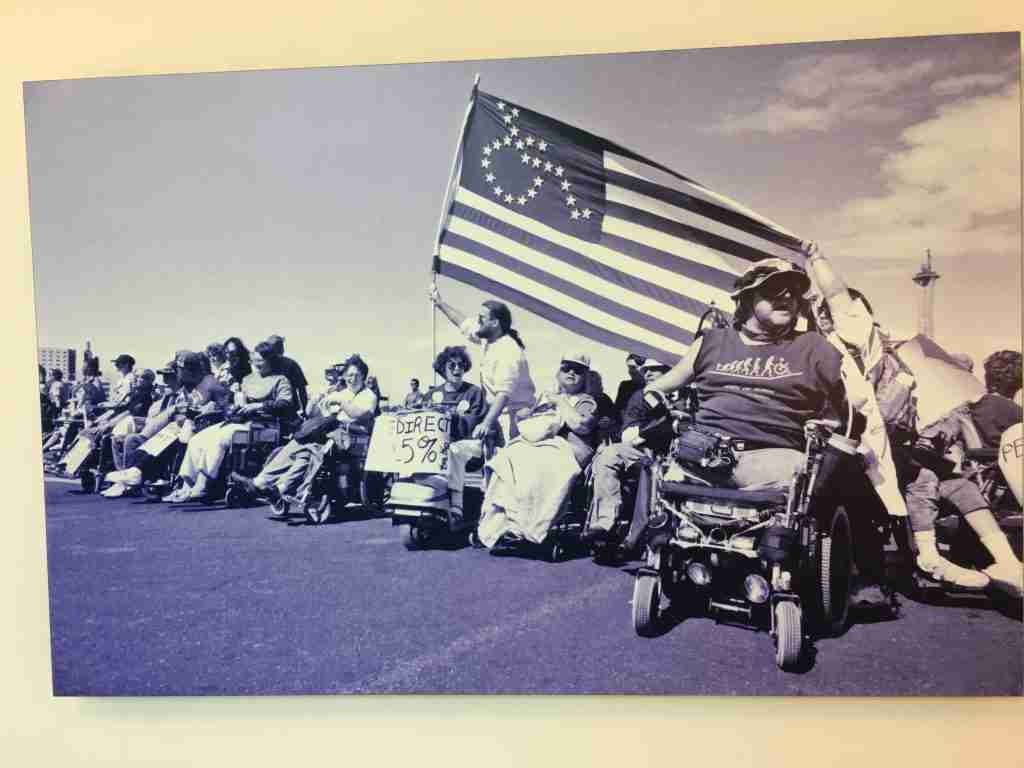 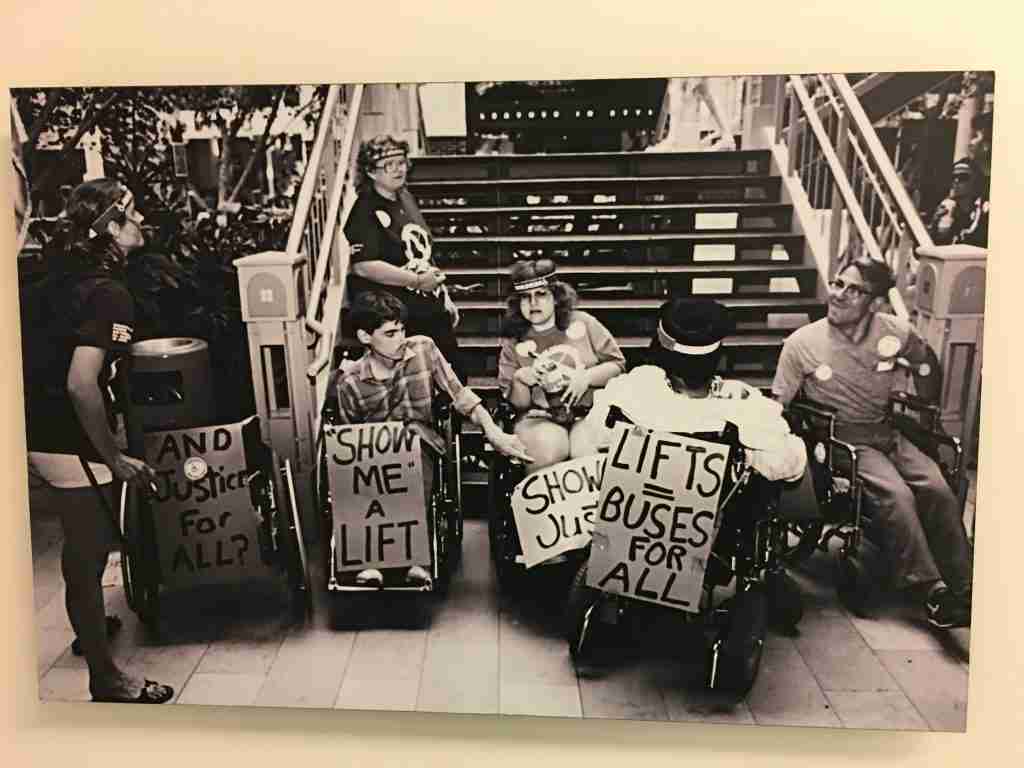 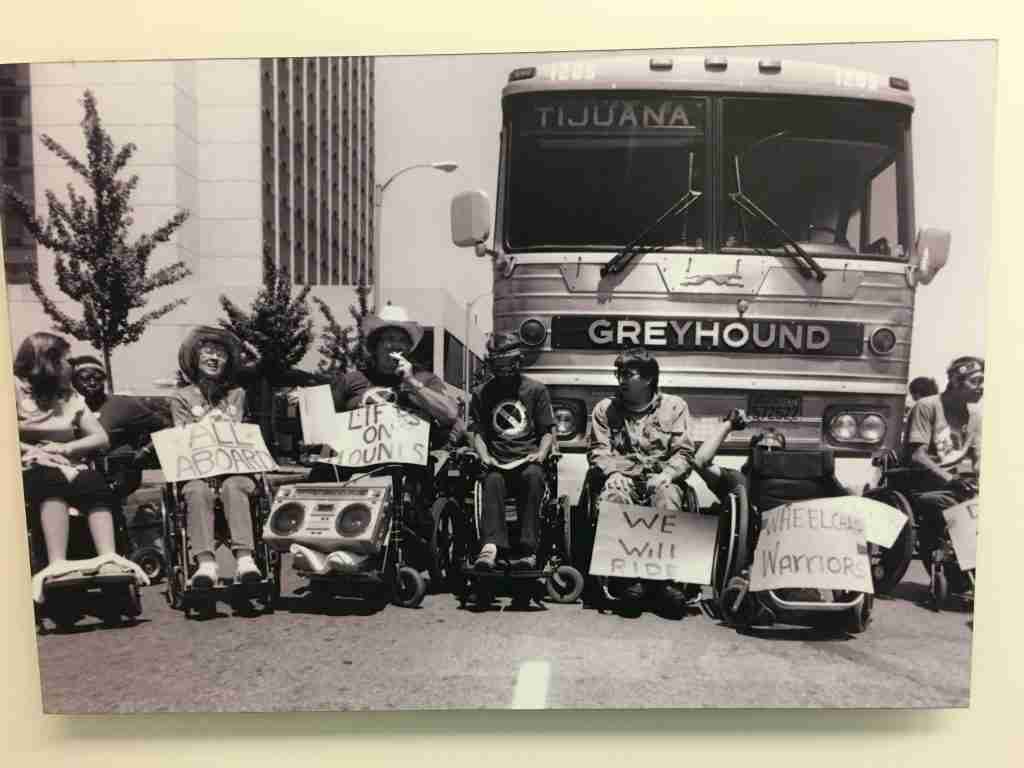 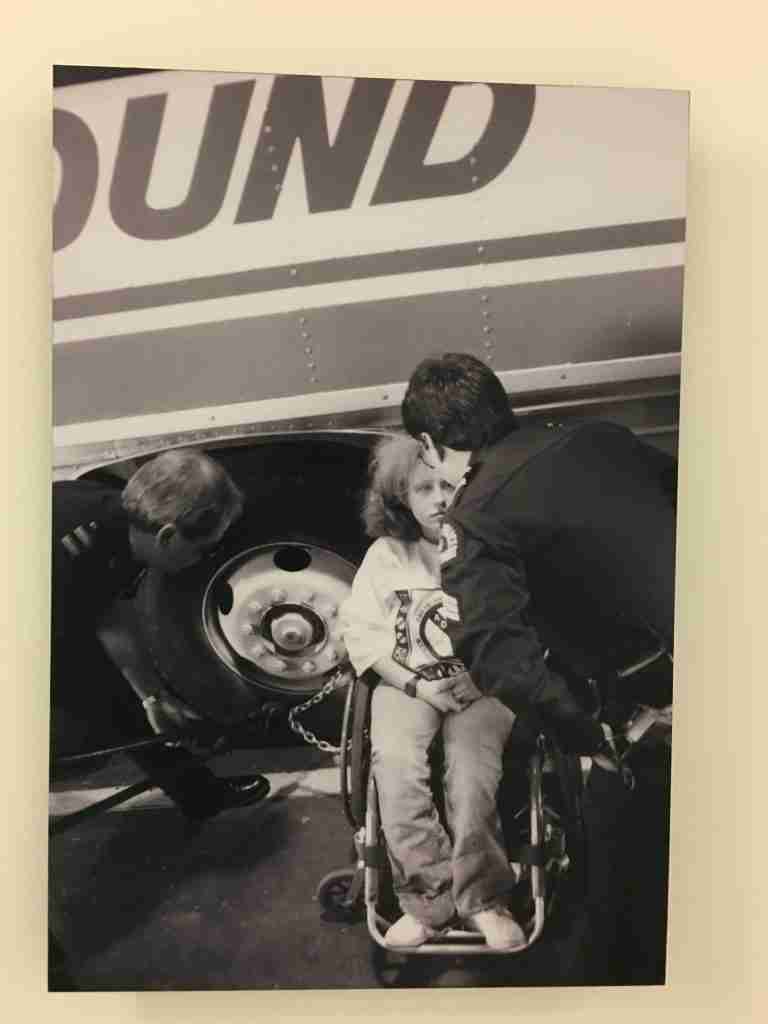 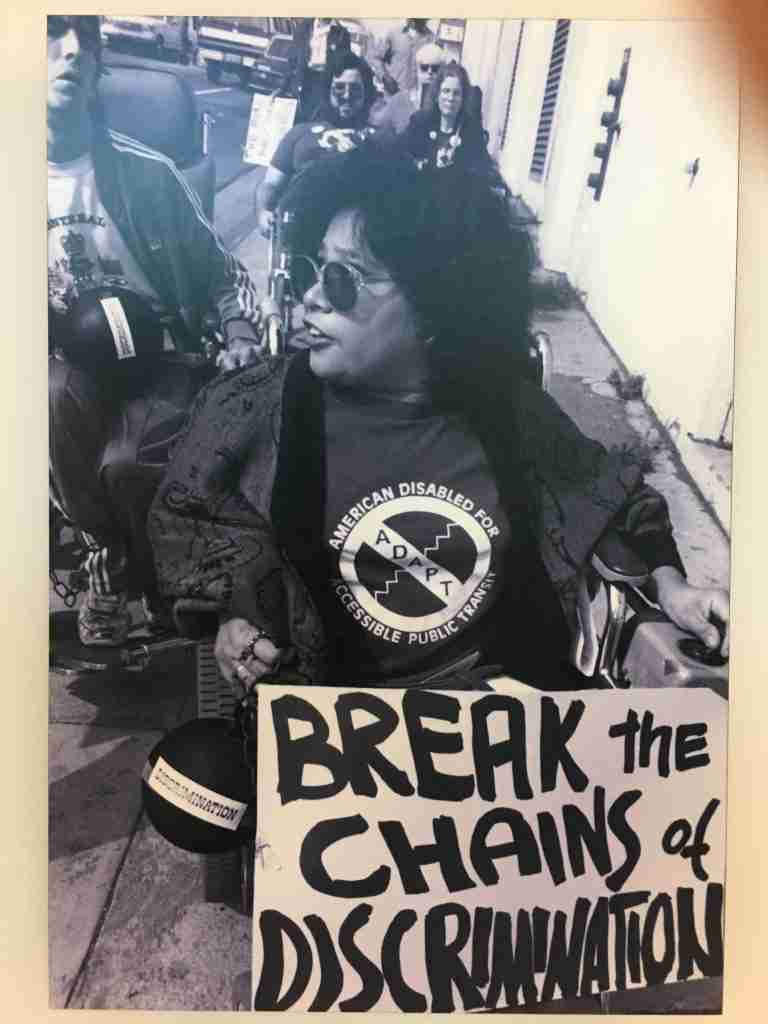 There were other pictures as well. This picture reminded me of my long time quad buddy, Harley Freedman, who I took with a friend in a raft in the Nolichucky river. 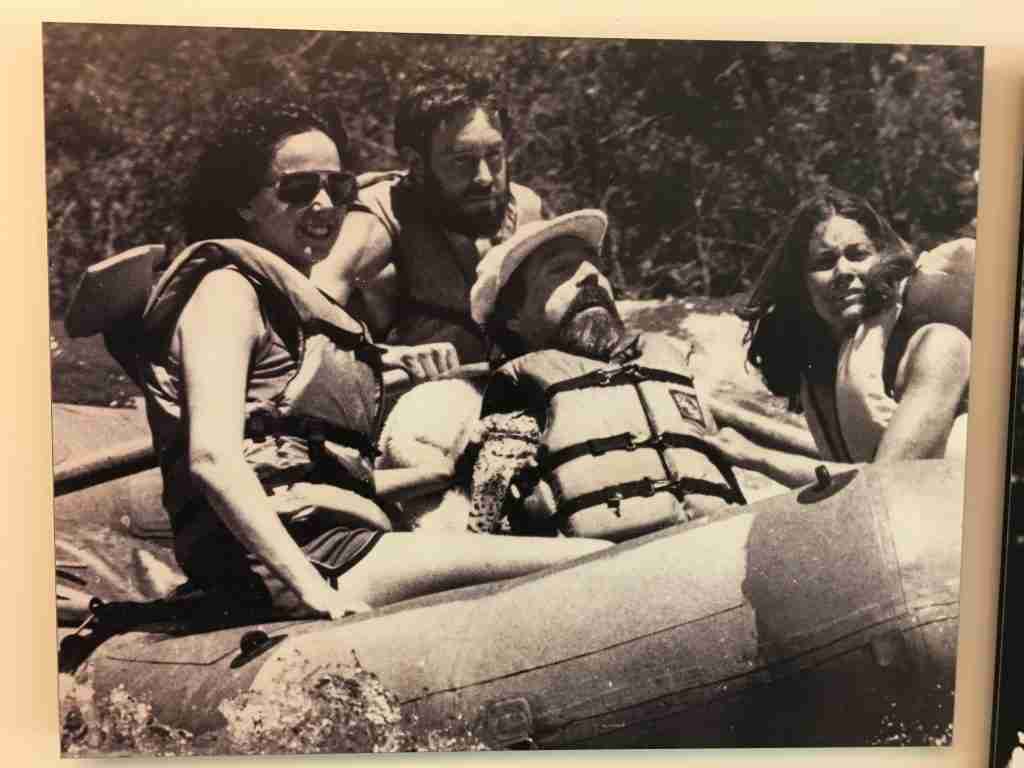 The facility was great. 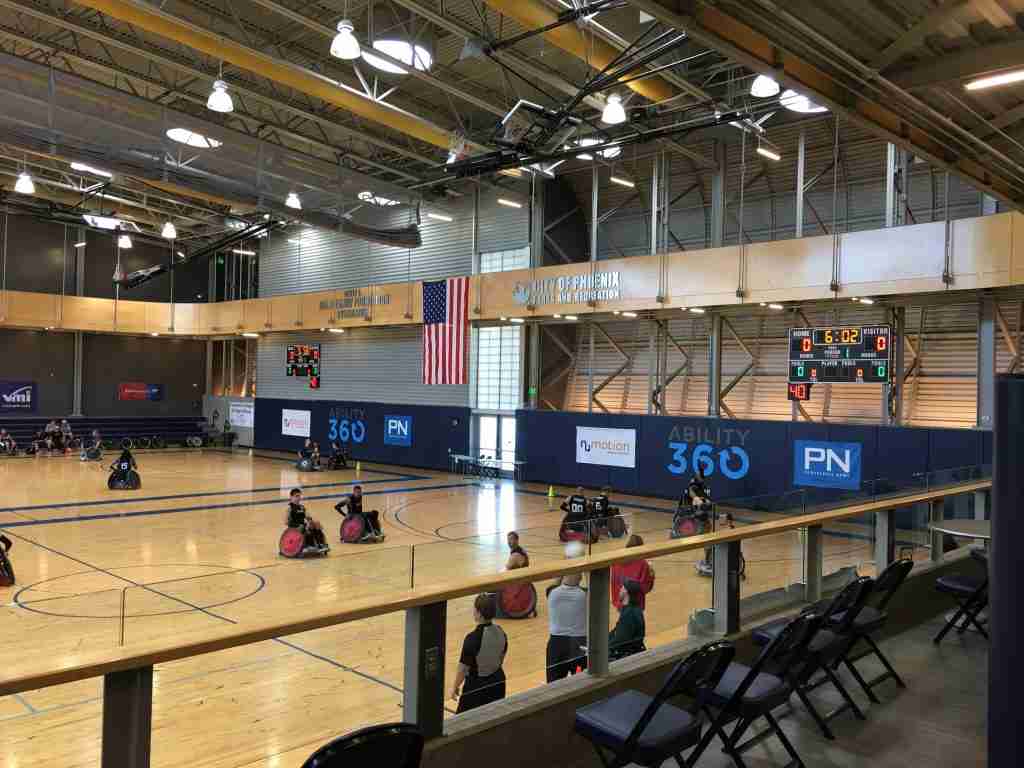 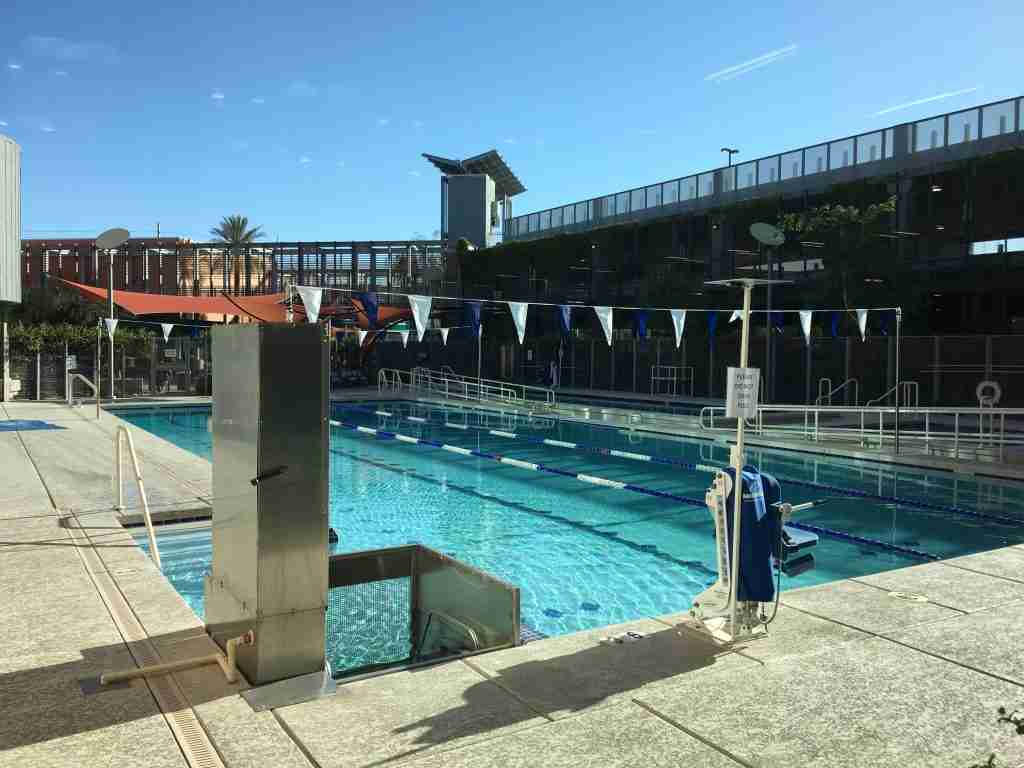 We were able to get out one night to a great Mexican restaurant in Gilbert called Barrio Queen. Chicken enchiladas with mole. Yum. 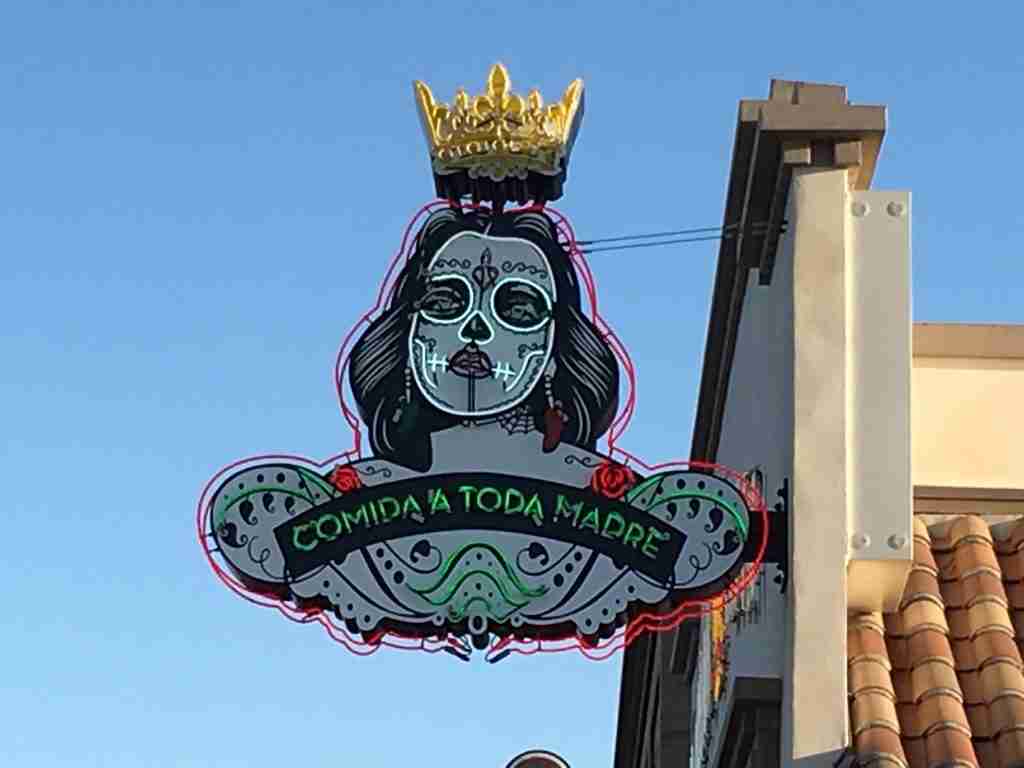 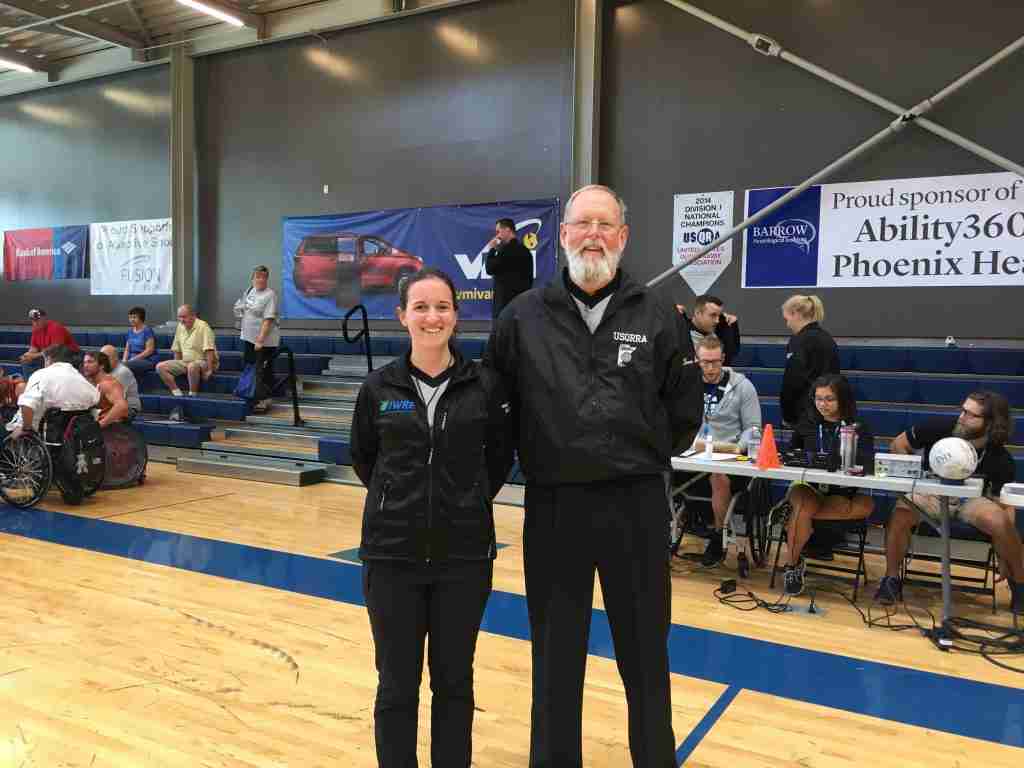 We had a hotly contested game and St. Louis beat Houston. We will have a referee dinner tonight and home tomorrow. 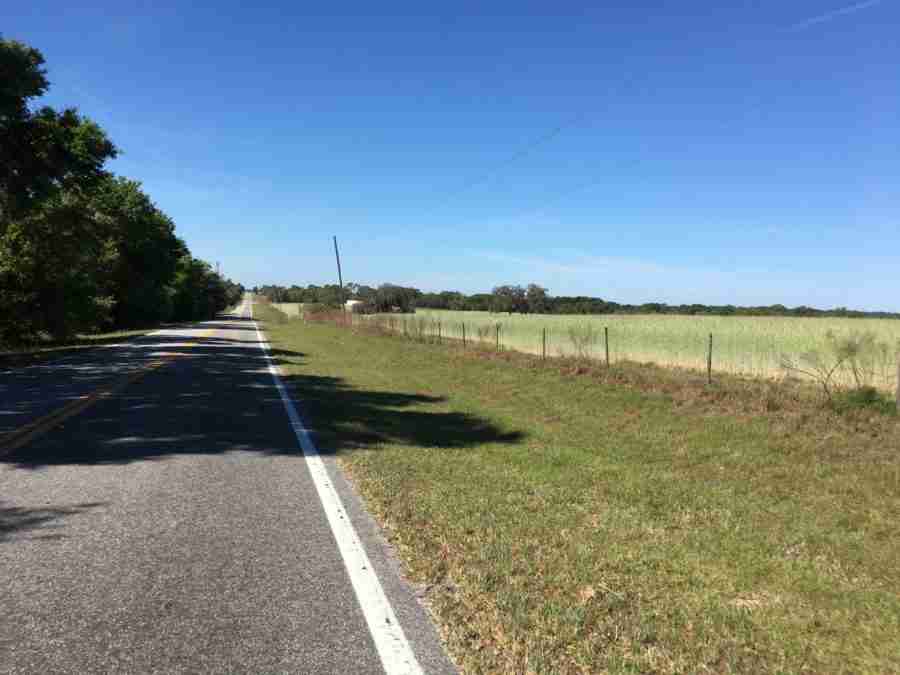 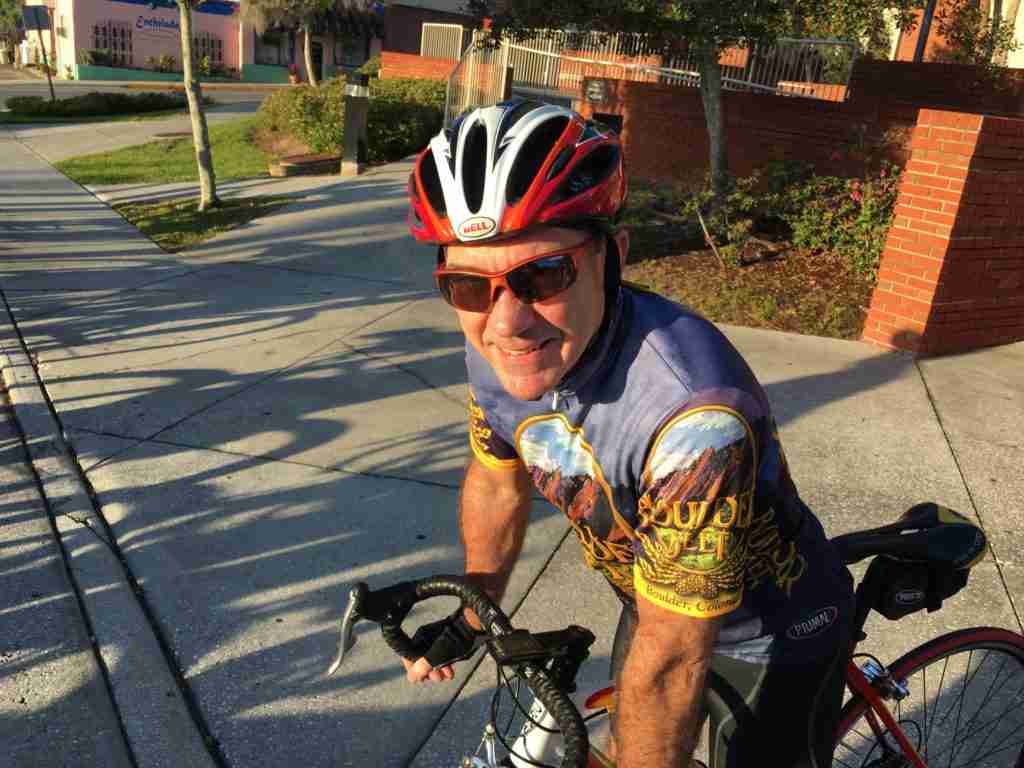 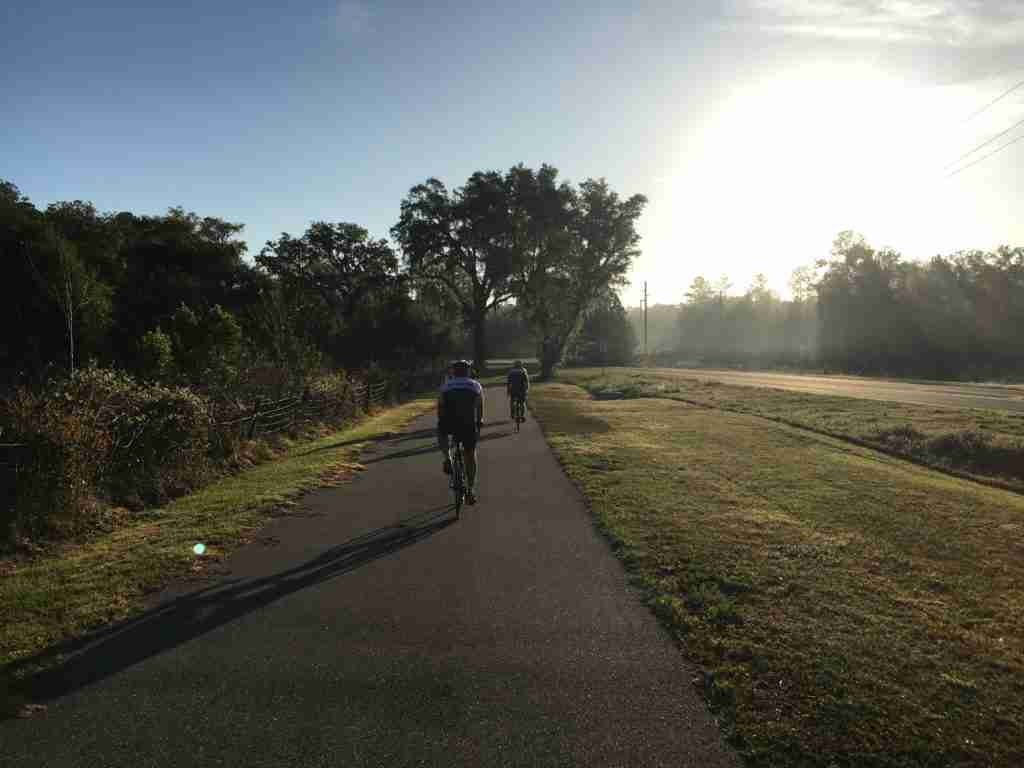 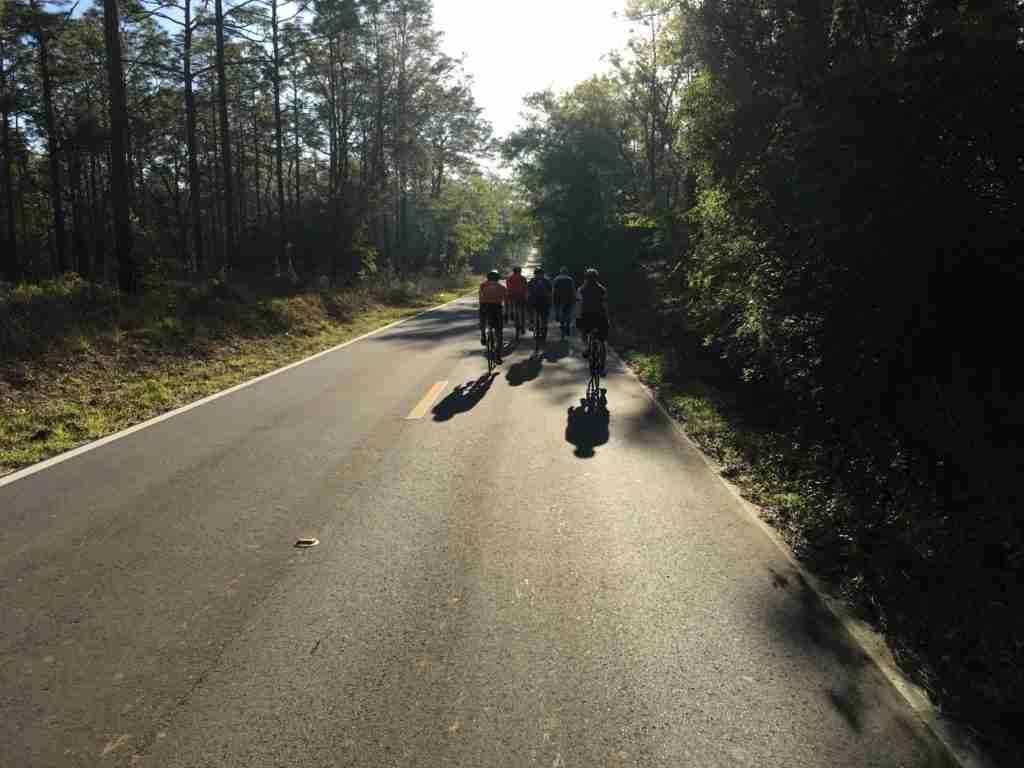 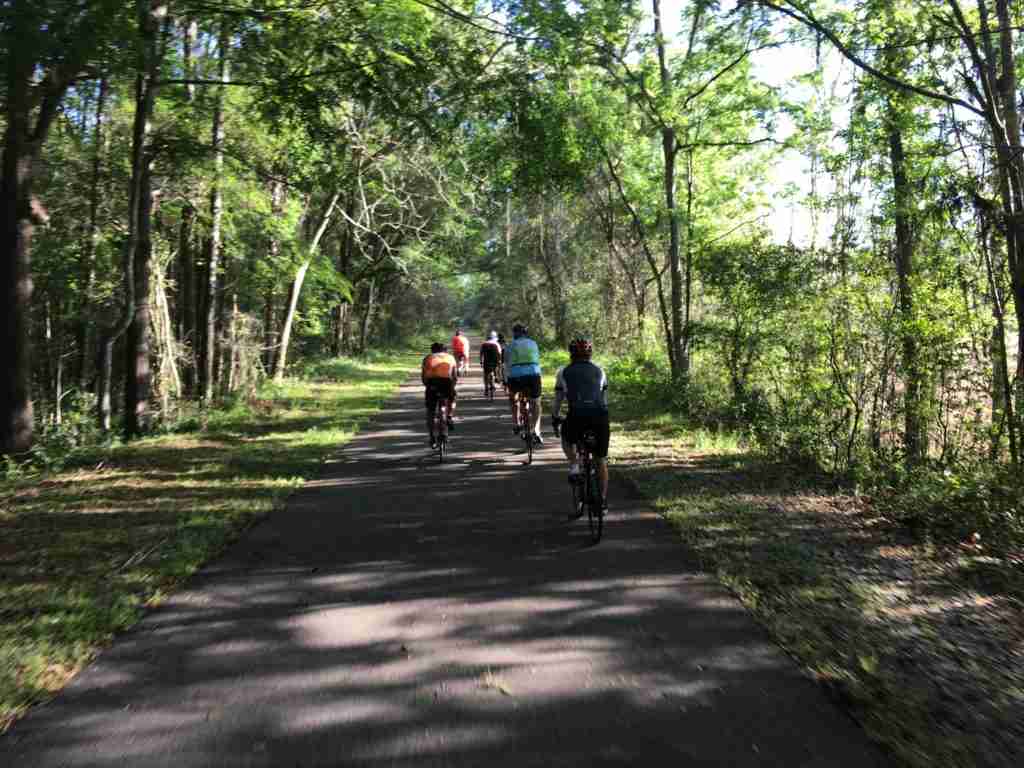 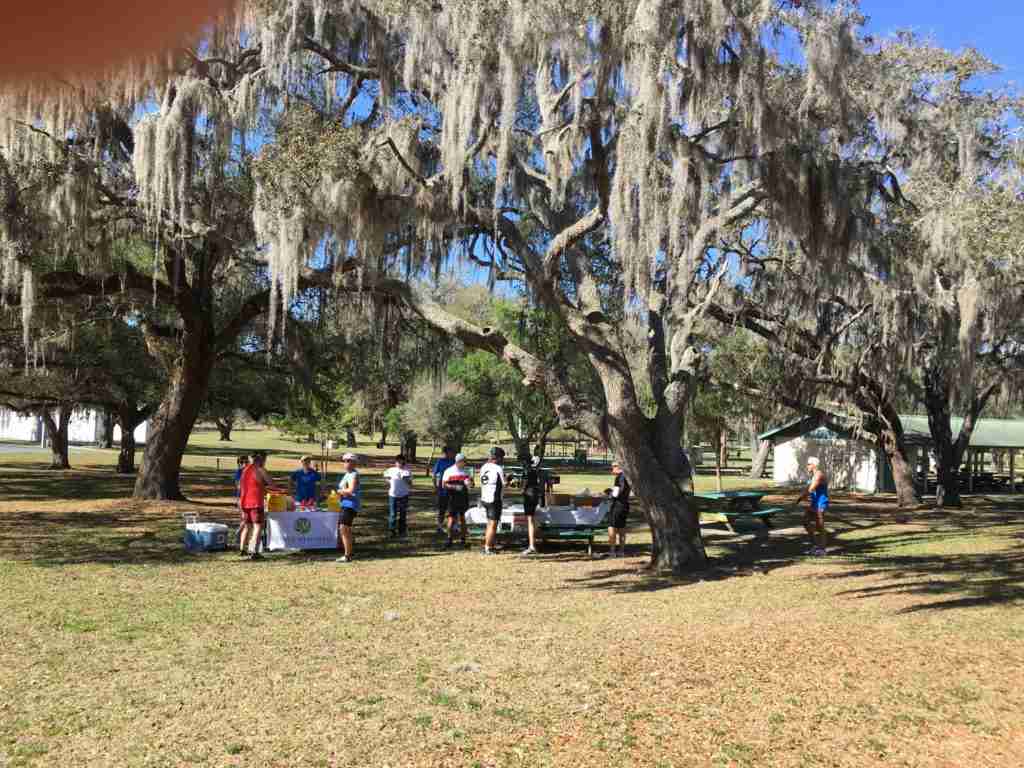 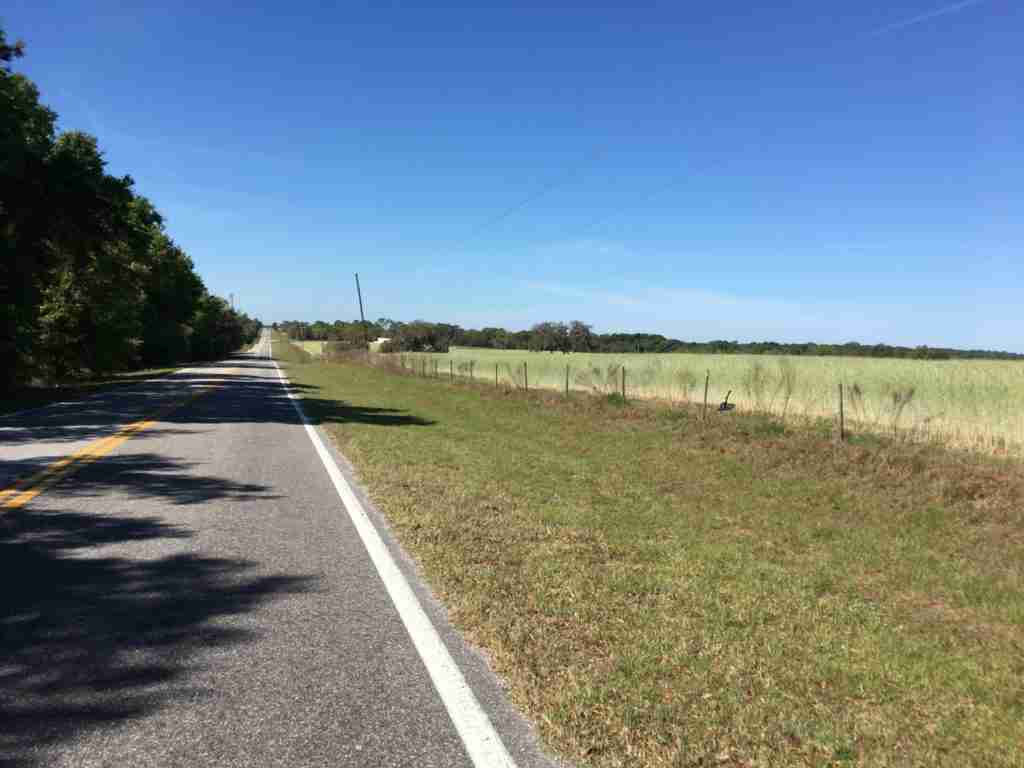 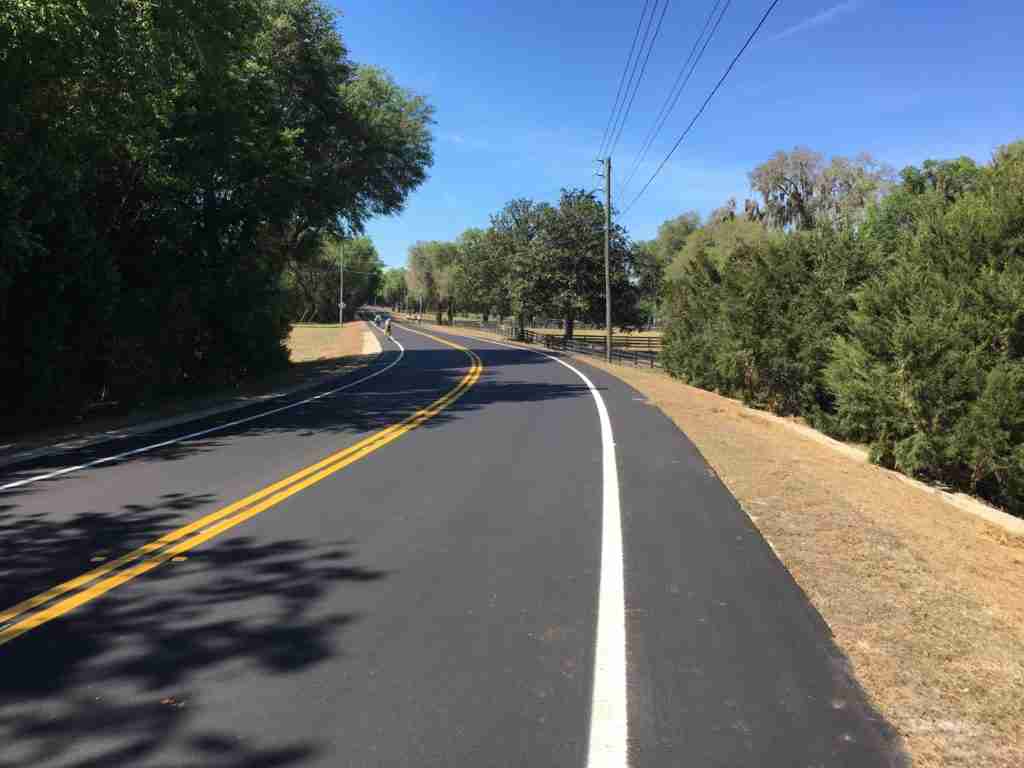