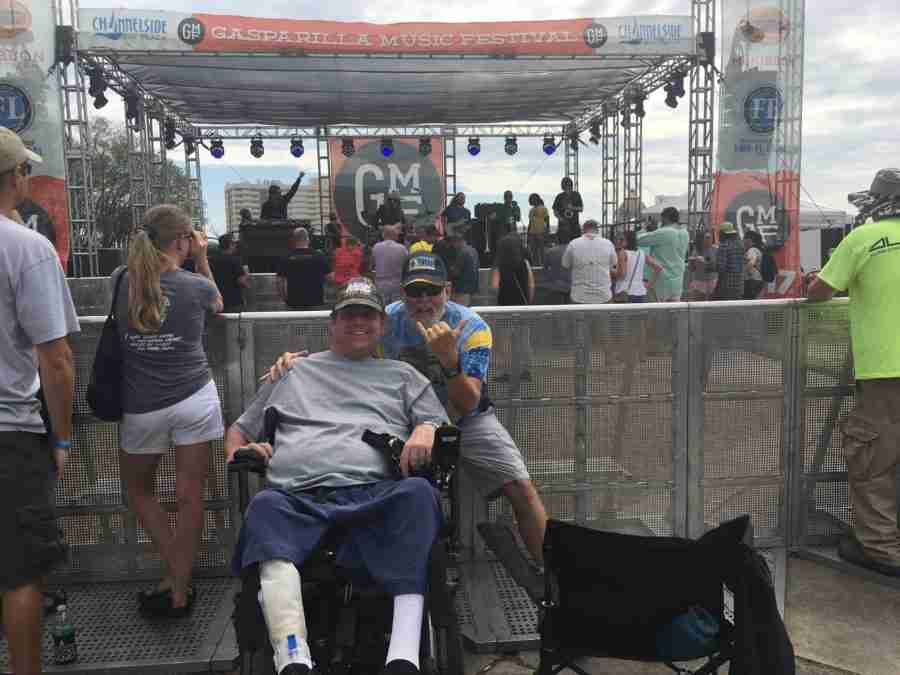 I picked up my soul bro Craig for a PM show of Marcus King Band at Gasparilla and we headed for downtown Tampa. Ben Baker a wheelchair rugby player from Magee Eagles recommended this band and I could see them. It was killer to be hangin with Gibby. We first saw a band from San Diego called Karl Denson’s Tiny Universe on the main stage. They were real fun. There was an elevated handicap section. That was really good. 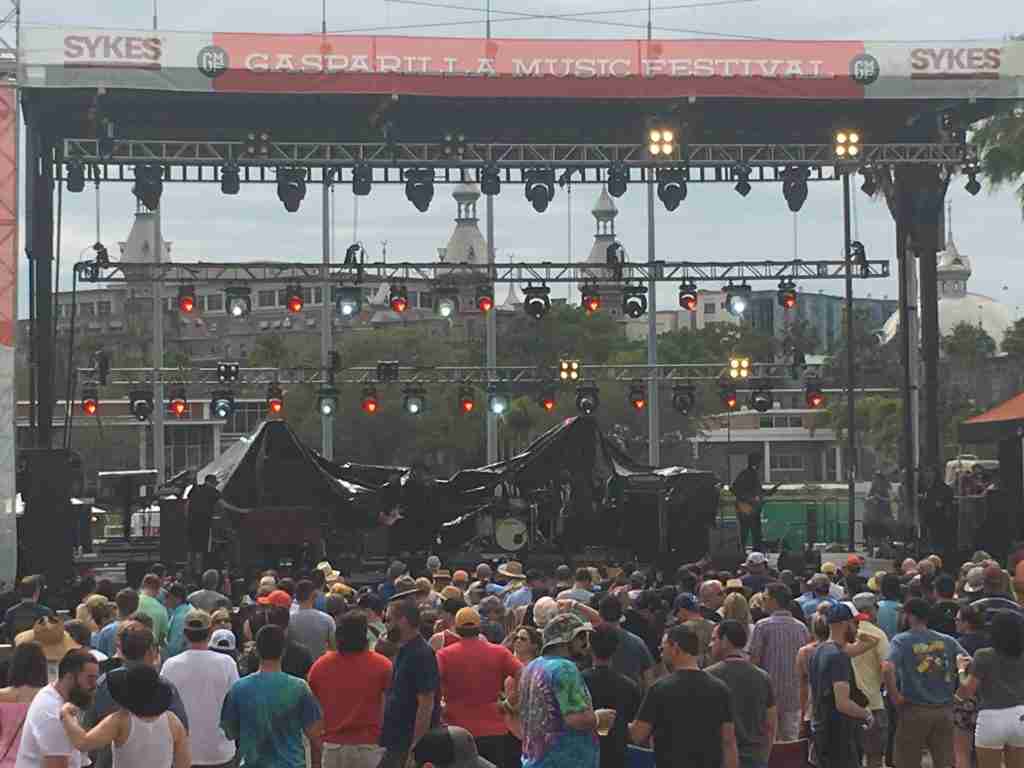 I was getting a little nervous about getting a good spot at the second stage above from the main stage so away we went. It was a bit of an adventure and not well marked for wheelchair users. We were able to be in front of the barricade behind the VIP section. It was difficult for Gibby to see at times. There was no elevated spots for wheelchair users. 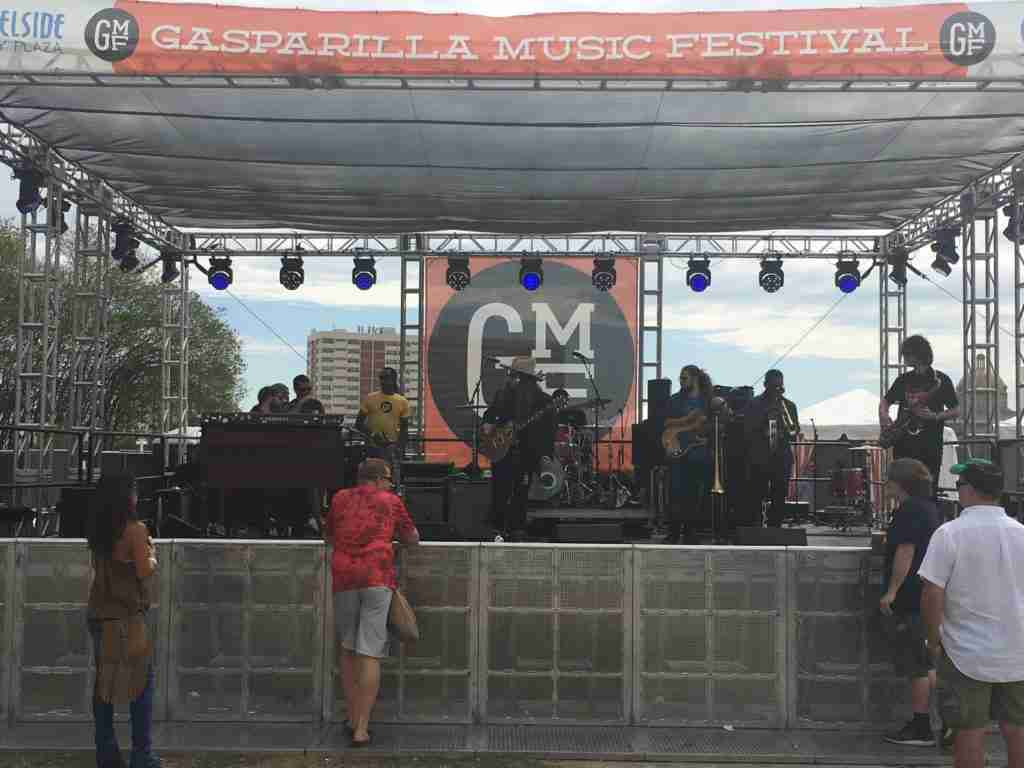 Marcus King Band did not disappoint. They played a funky southern fusion driven by the magnificent guitar playing of 21 year old Marcus King. 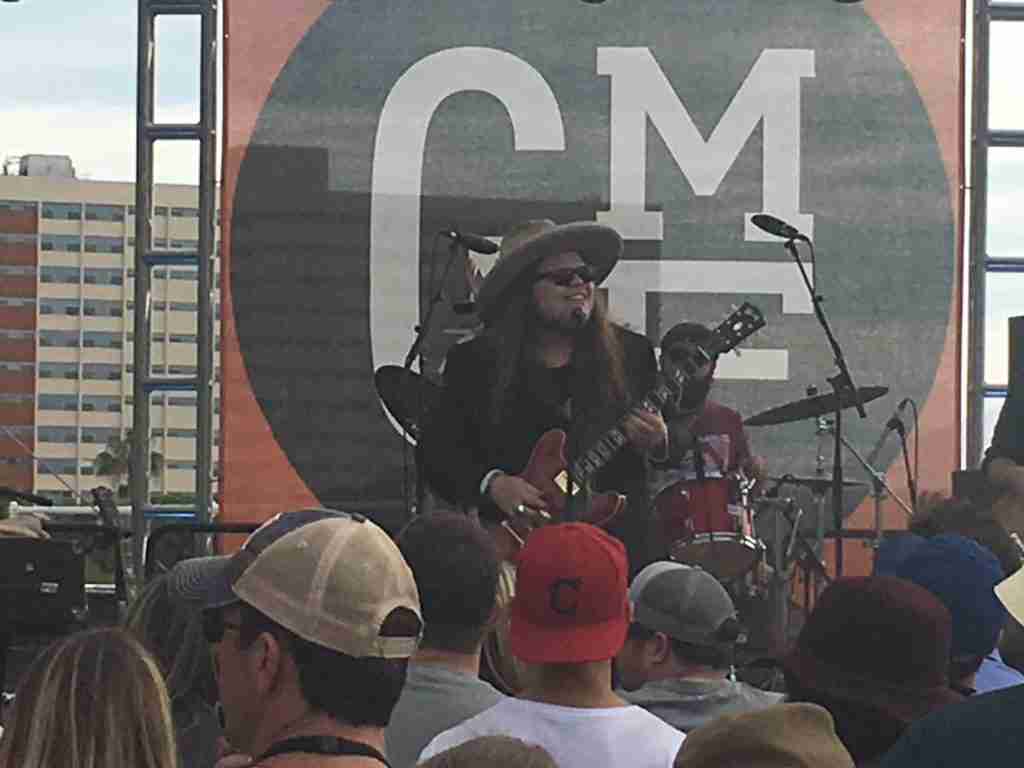 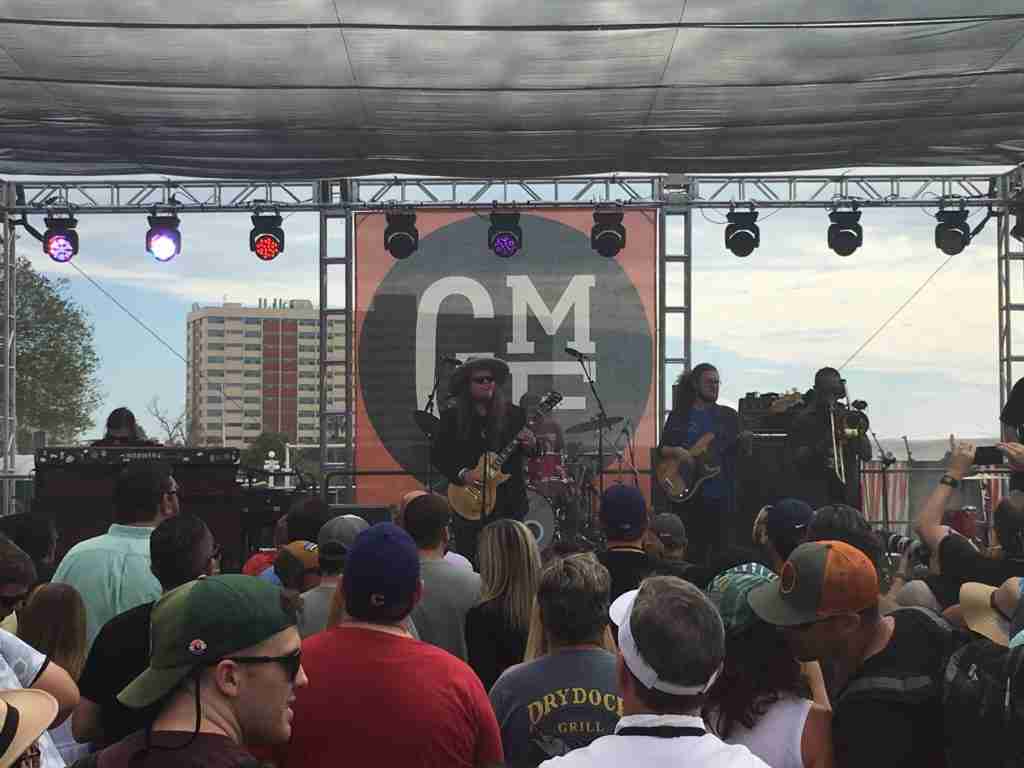 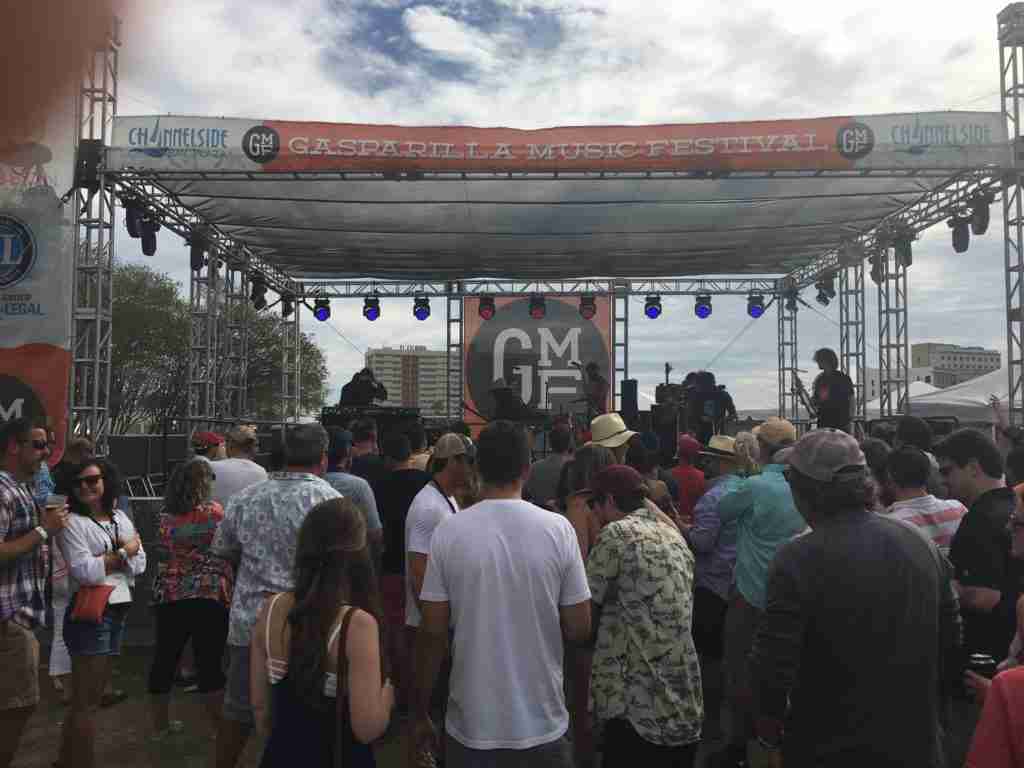 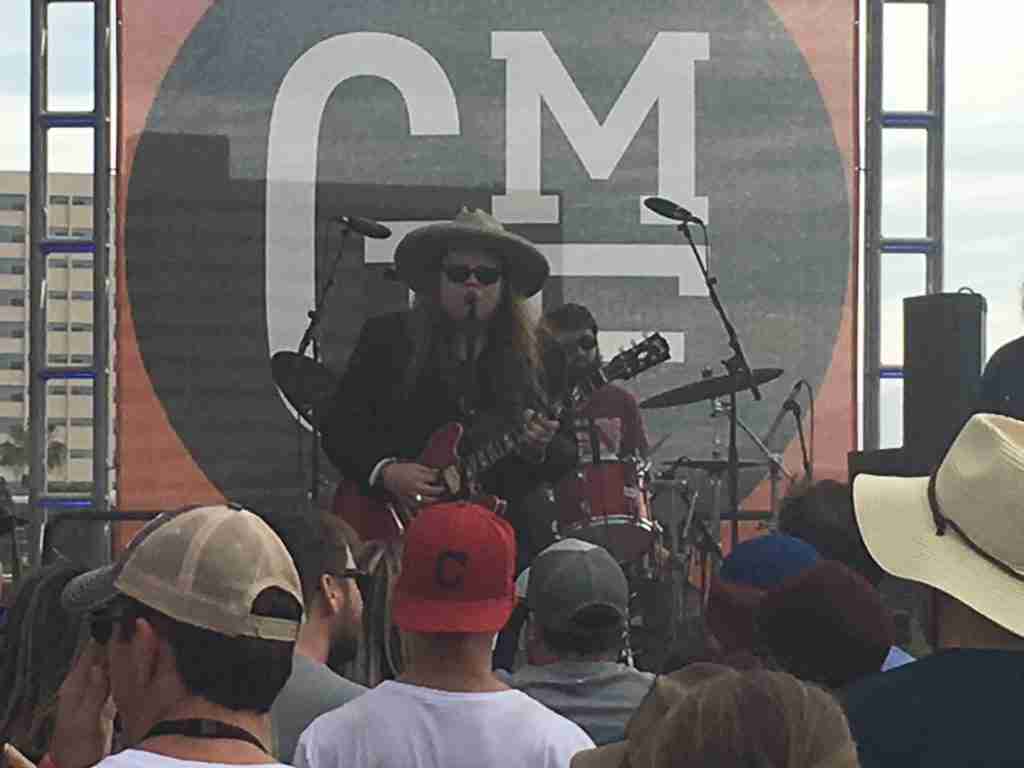 We got to meet Marcus King and some of the band. 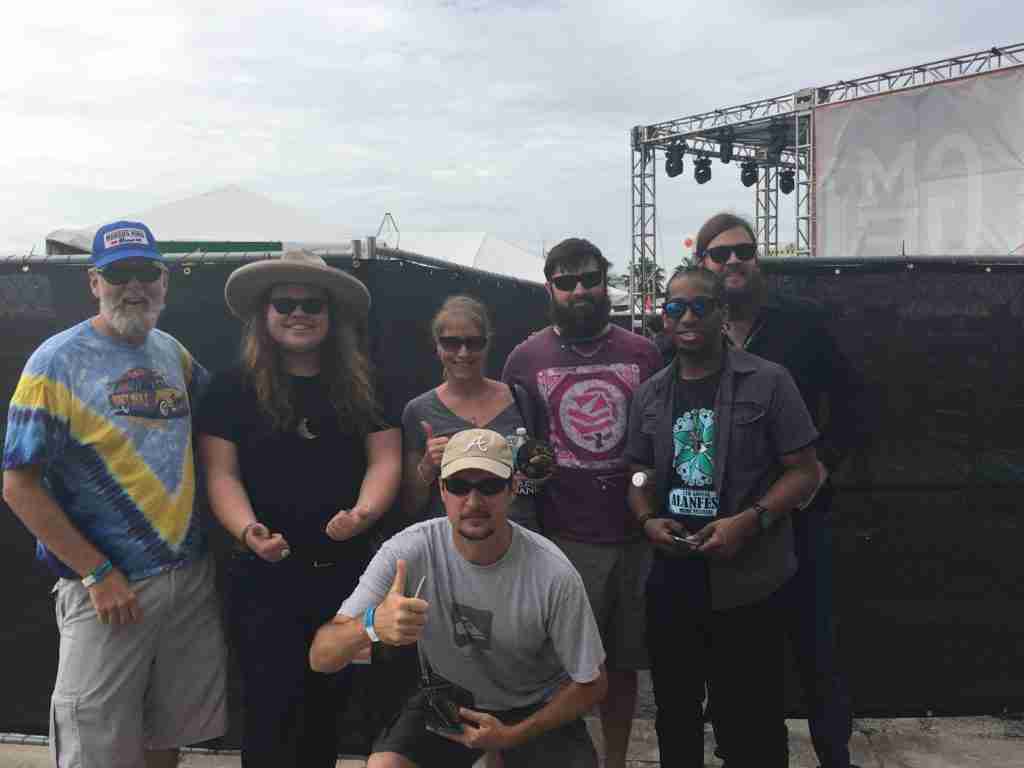 Gib and I went to Yeomans for fish and chips. Super day.

3 thoughts on “Gibby and Dog do Gasparilla music festival ”