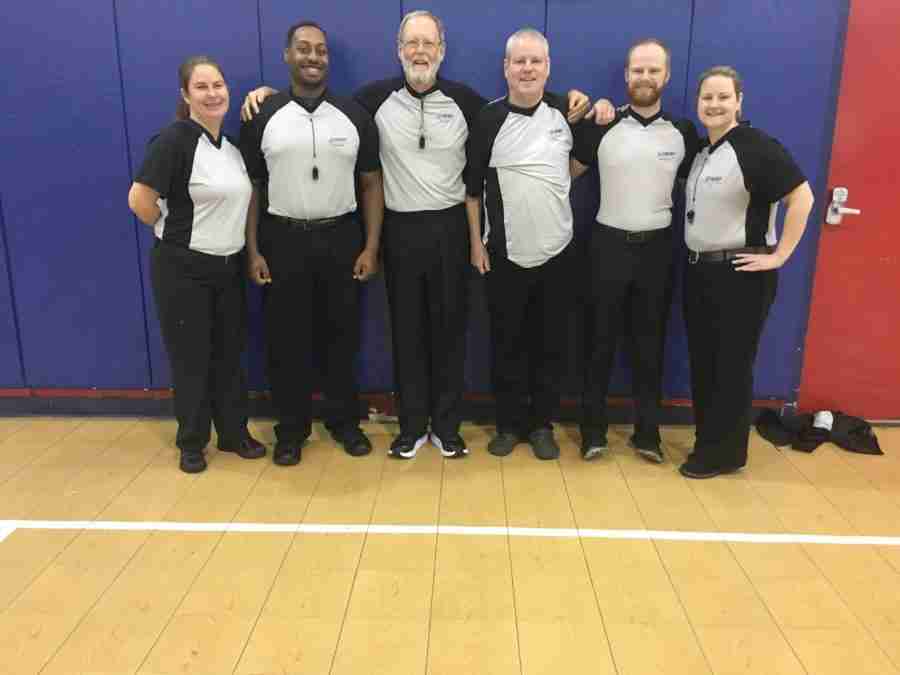 Tres Smith rolled up 301 to Jacksonville to referee the 10 th annual Southern Slam. Brooks rehab hospital does a great job of organizing this event with a BBQ on Friday night. The Saturday games were close and some not so much. Terry and Trevor working the game. 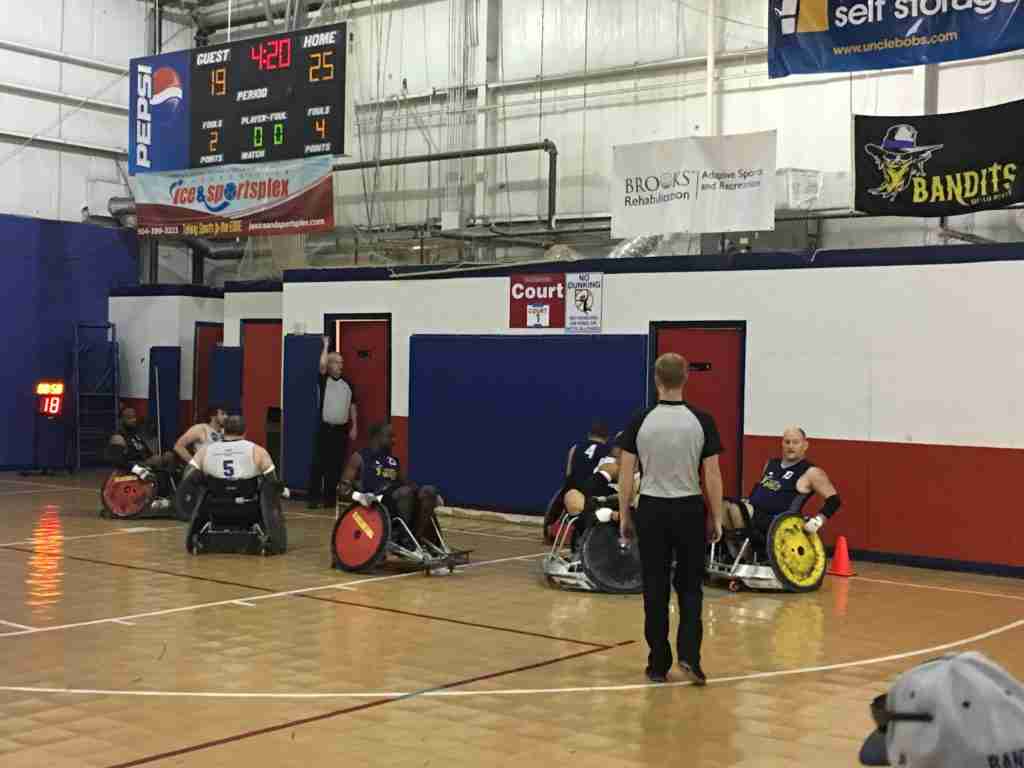 The refs were able to go to North Beach Fish Camp on Saturday night at Neptune Beach. 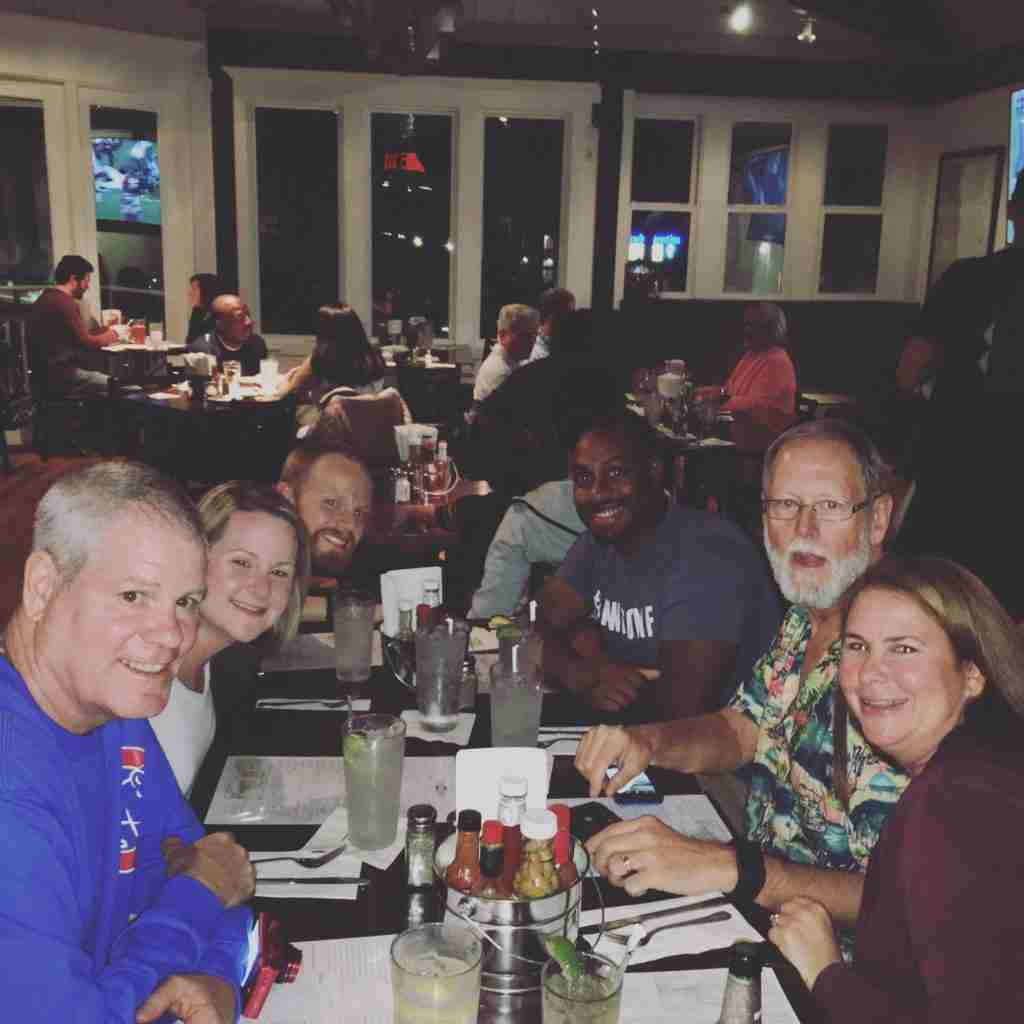 GREAT FOOD. Martha Rust past her A test and Tres dog had a stogie for her. 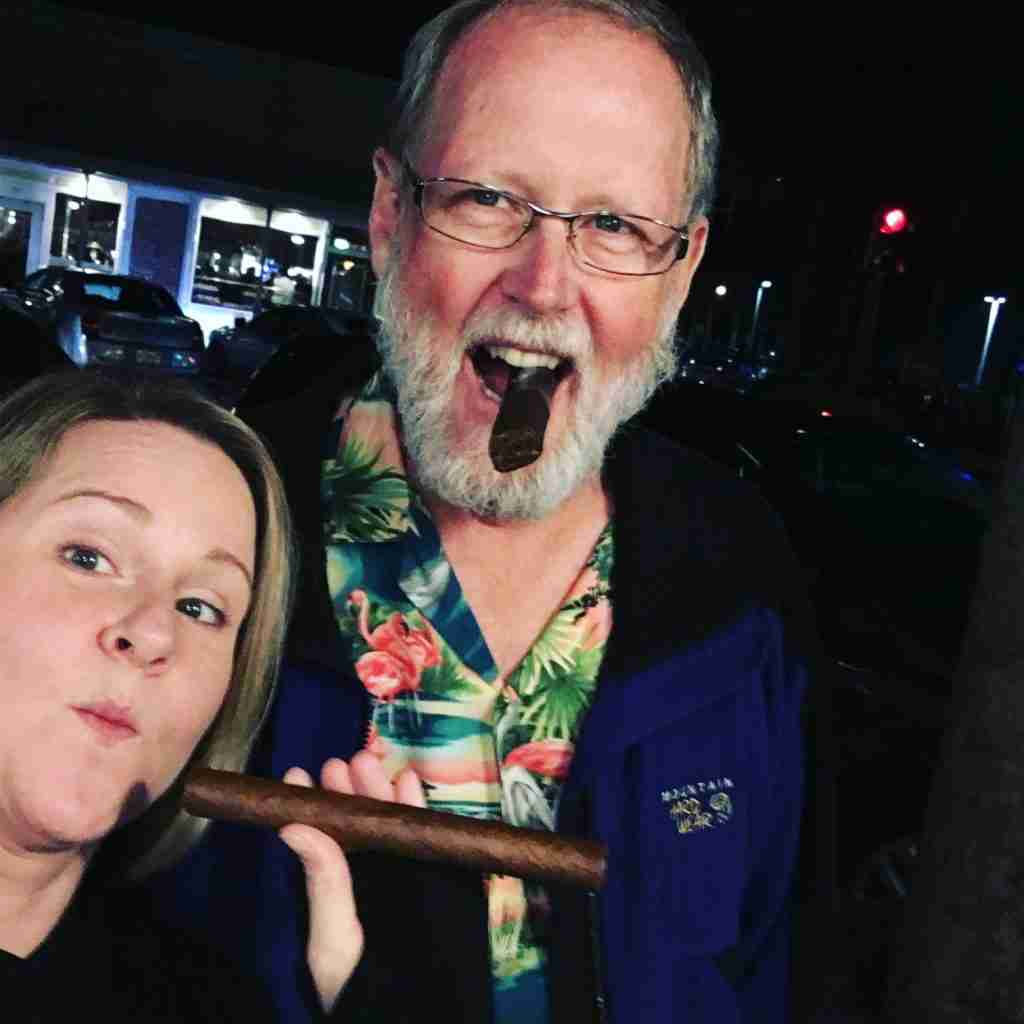 Hard working ref who deserves the result. All the refs walked down to the Atlantic Ocean. It was beautiful. Trevor, the local ref, on his recommendation had us go to the local soft serve and we all had soft serve dipped cones. We came back to the hotel for payoff NFL and some for spades.﻿

Sunday came with my ref buddies getting ready for the last games. Matt and Marianne. 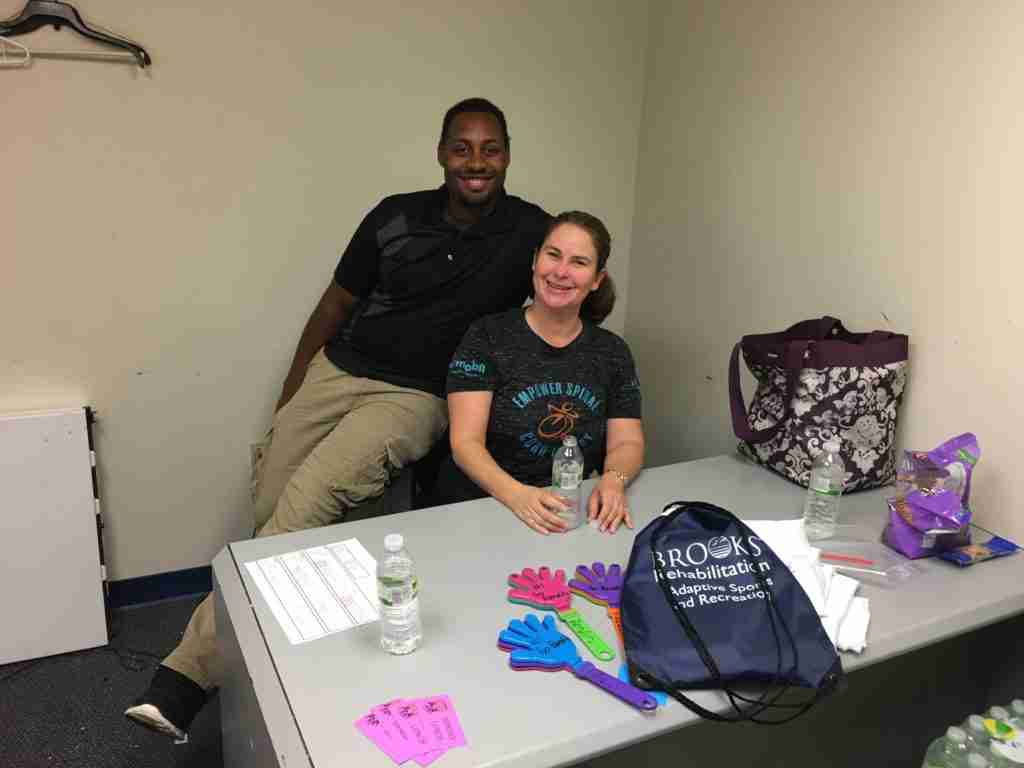 It was time for my game Ottawa and Tampa with Martha. Tampa won the game with a great Imported female player… from Canada. 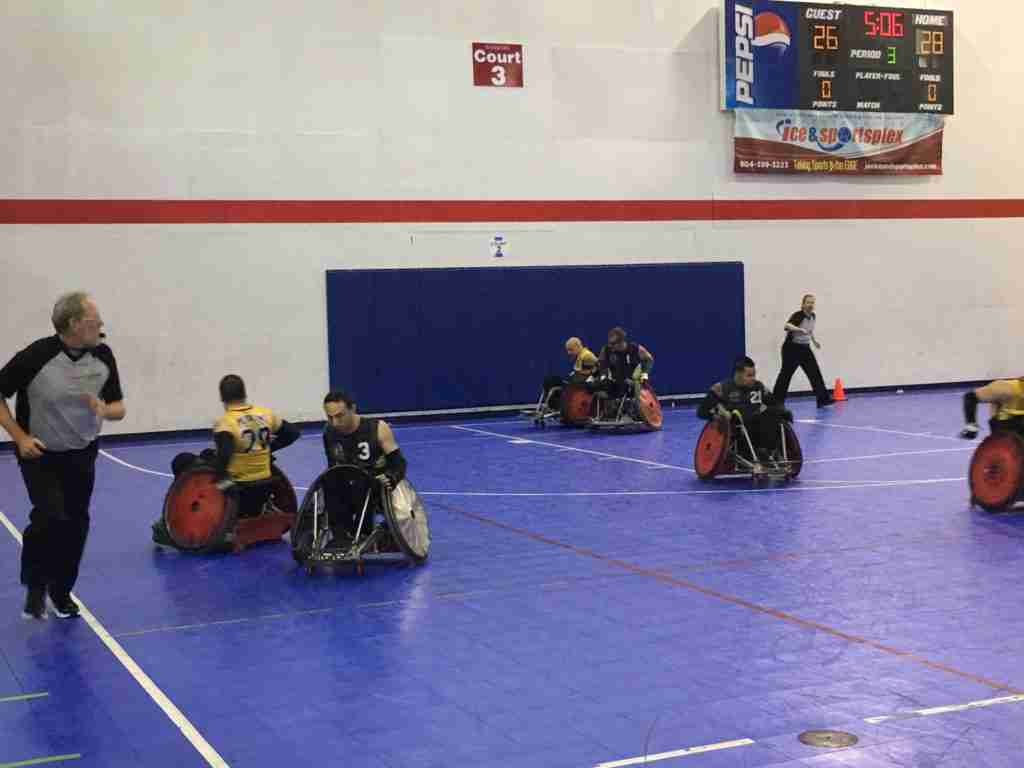 Final was Shepherd and Brooks that would be hotly contested. Another great weekend in the books. Look at the hardware. 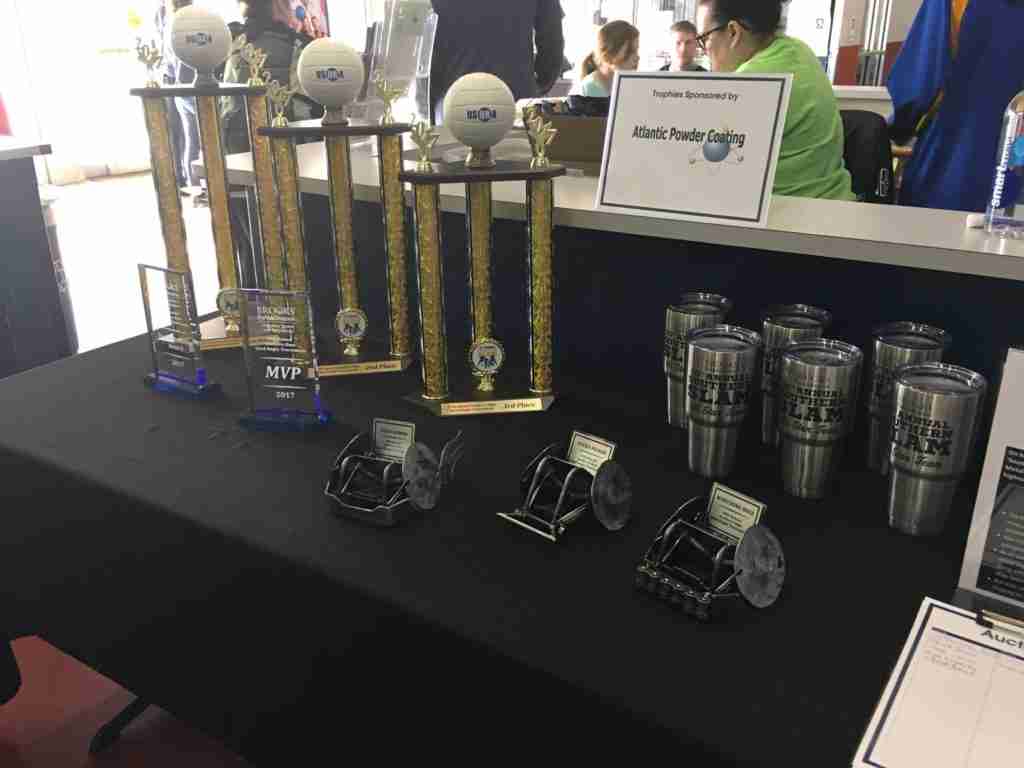 The ref show goes to Tampa next weekend. usqra.com. Peace out Tres dog.