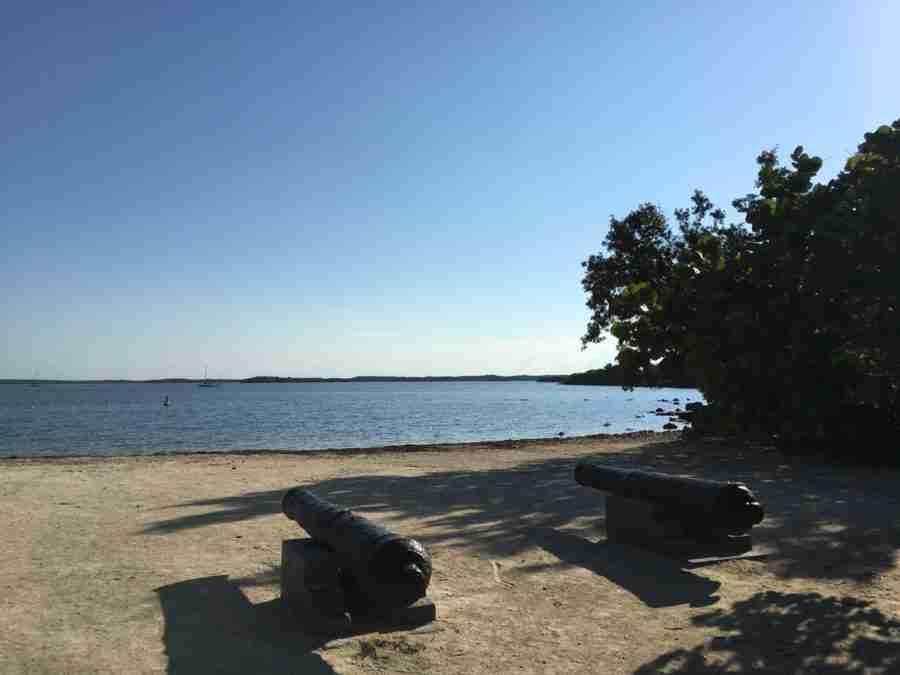 A quick breakfast with other riders and staff. Great to see Bubba, Snowflake,  a rescue dog named Buddy from the Katy Trail, Coach, Beth, Grace, Ed, Joyce and Sheila. Checked in for my snorkeling trip at Pennekamp and packed my gear. It was a chamber of commerce day but with a warning of moon jellyfish aboard the Sea Garden. 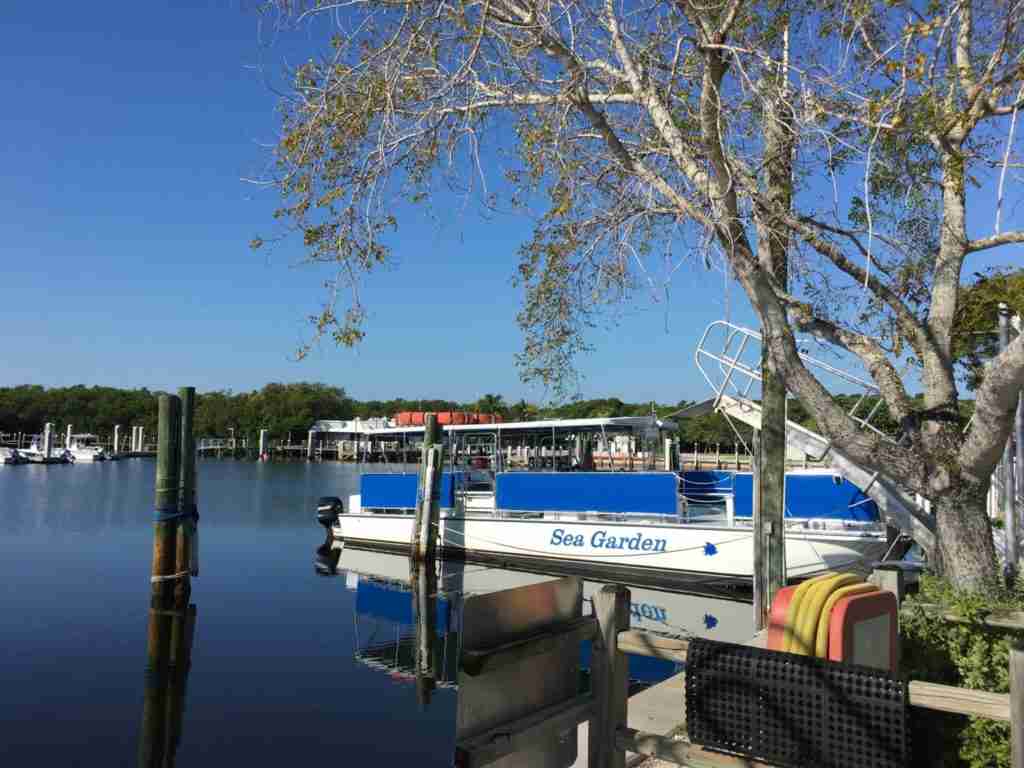 It was a little choppy but away we went. It was a beautiful day. 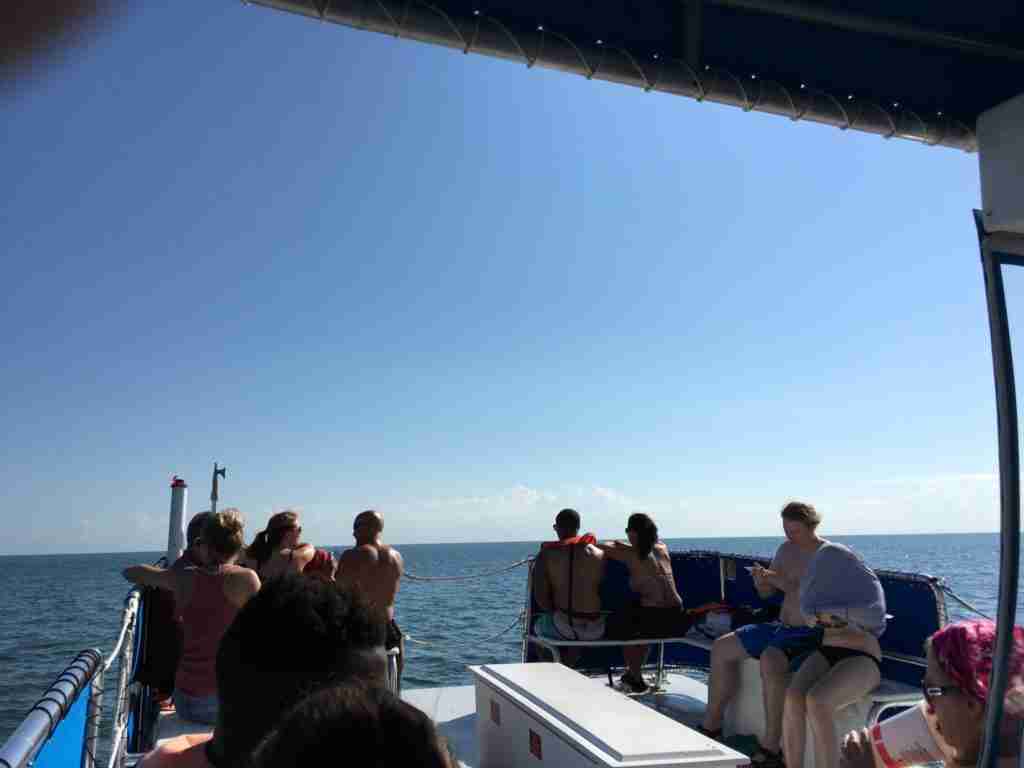 All kinds of coral and fish. The coral was very healthy. I saw grouper, needlefish, barracuda, French angelfish, blue angelfish, snapper of some type, parrotfishes of several all kinds, grunts, wrasses and some beautiful fish with deep purple bodies and intermittent iridescent light blue spots. The captain and first mate were very nice. 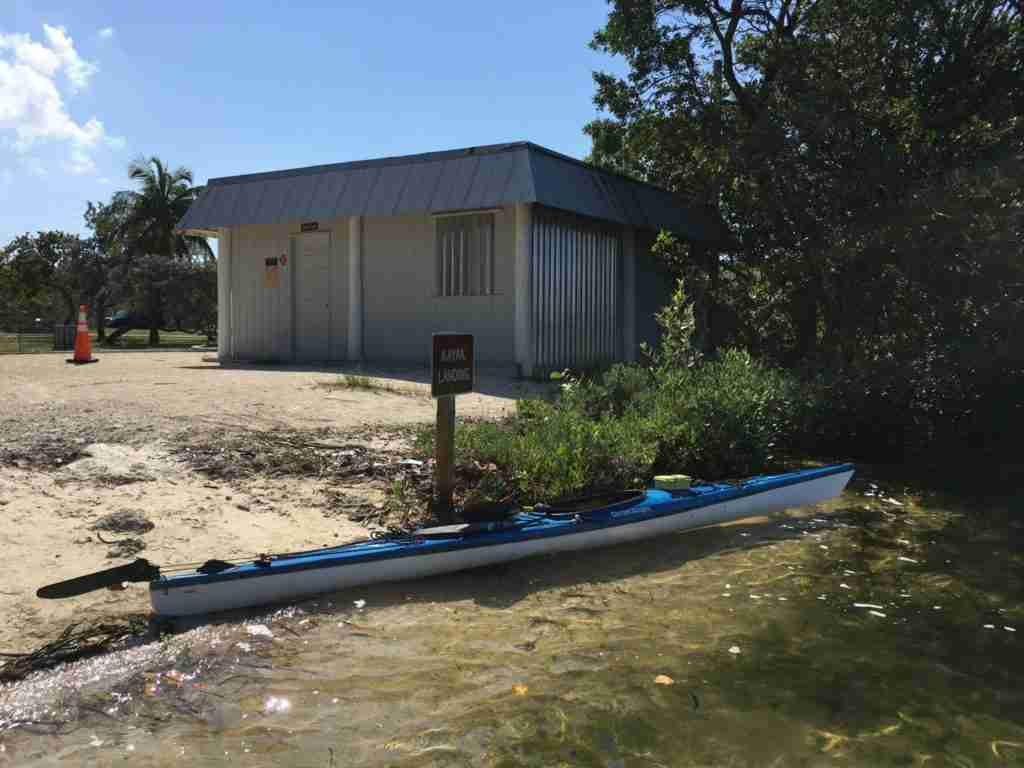 Splashed the solo kayak and went for an hour or so in the mangrove. 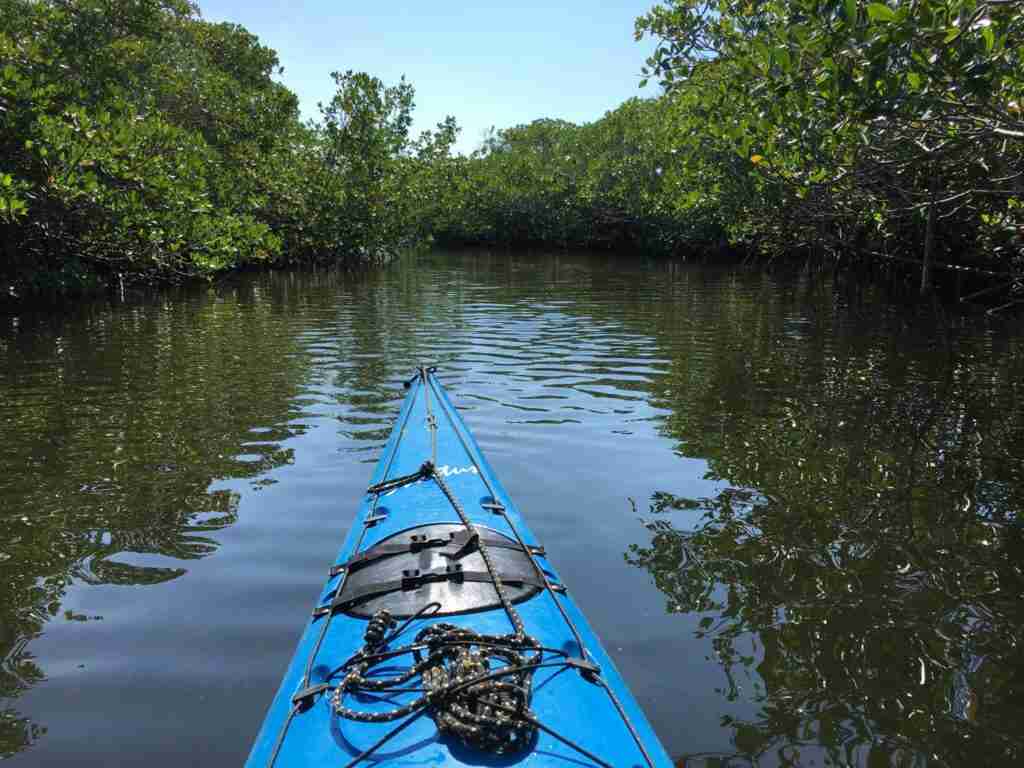 Once I was out of the mangrove the wind was whipping up pretty good and it was time for take out. 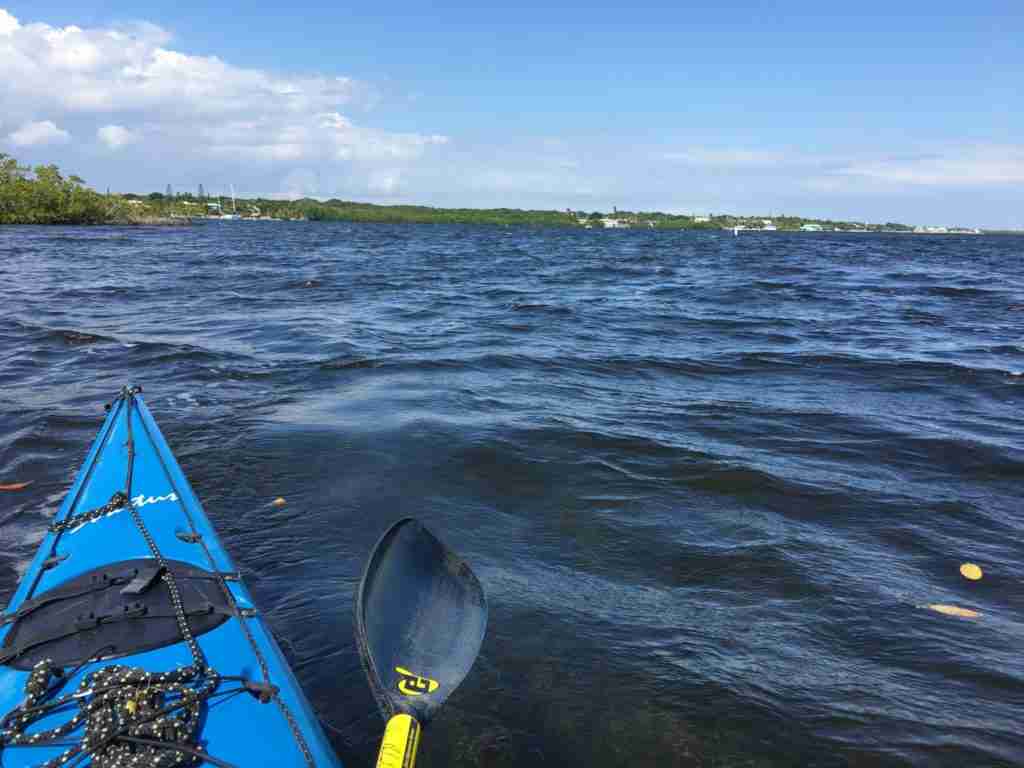 Time spent at Pennekamp is like salve for the soul. I returned to the hotel via the Cuban bakery of guava turnovers and cafe con leche. My fellow ride crew had arrived and it was great. Roast pork luau tonight. 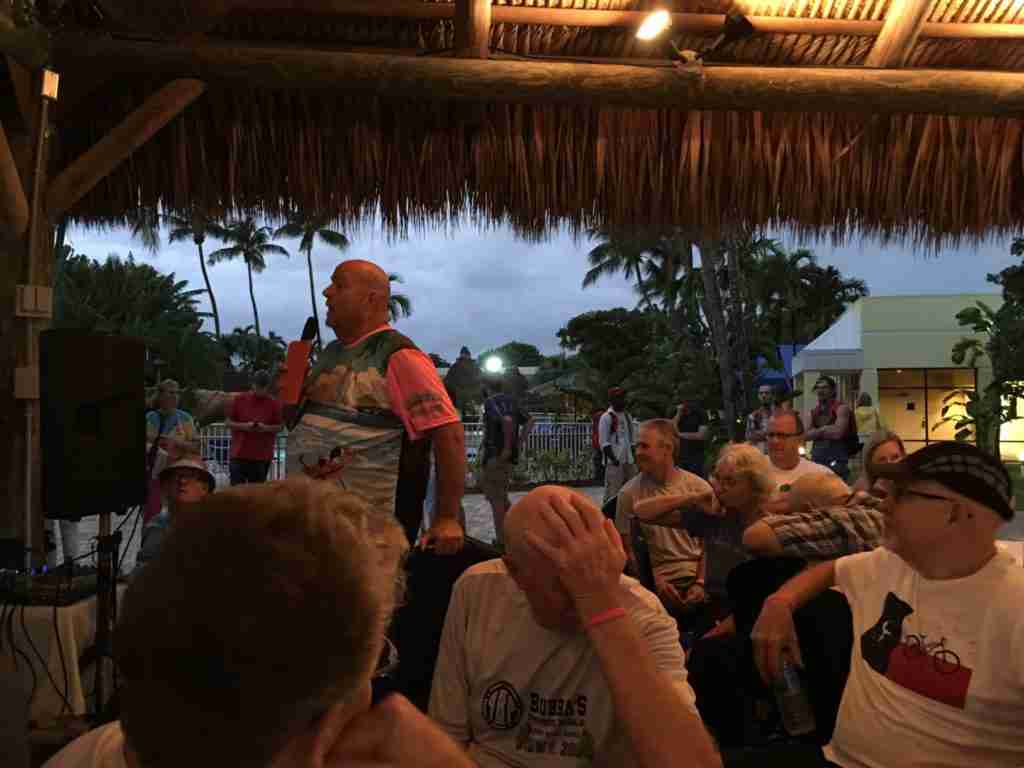 Bubba given us the heads up. Great to be with the peeps.

4 thoughts on “The day before…”